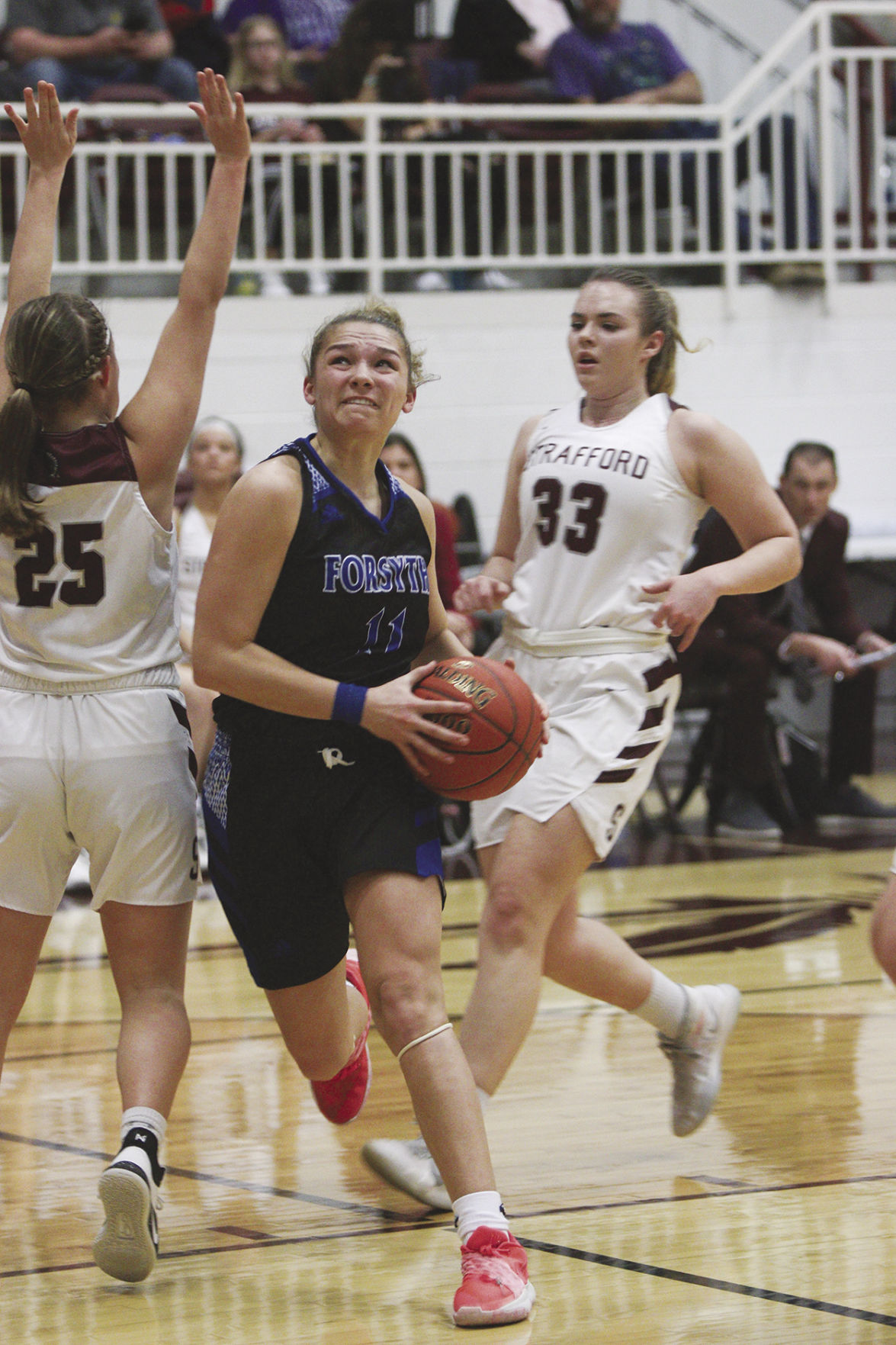 Emily Shipman steps past an opponent to make a shot. The Lady Panthers fell 54-24 to Strafford Saturday, putting an end to post-season play. 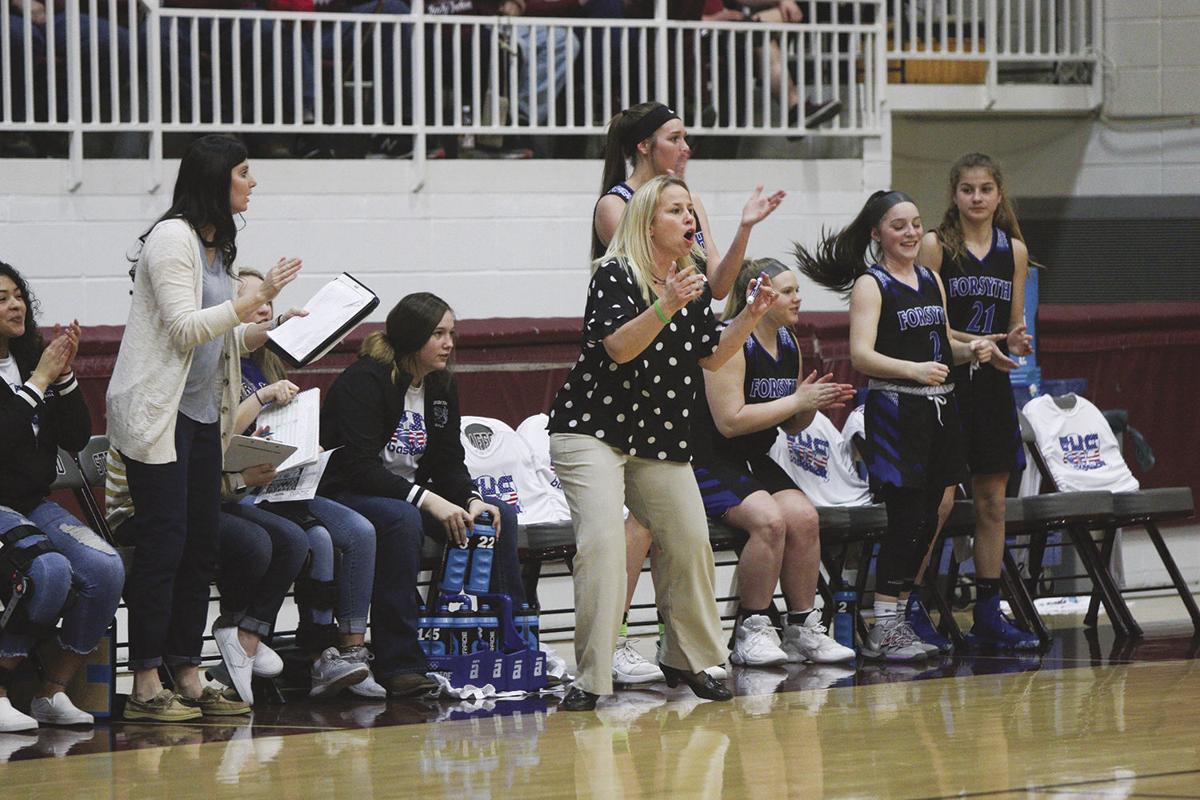 Head coach Mandy Rogers cheers her team on from the bench. The Lady Panthers fell 54-24 to Strafford Saturday, putting an end to post-season play.

Emily Shipman steps past an opponent to make a shot. The Lady Panthers fell 54-24 to Strafford Saturday, putting an end to post-season play.

Head coach Mandy Rogers cheers her team on from the bench. The Lady Panthers fell 54-24 to Strafford Saturday, putting an end to post-season play.

The Lady Panthers’ season ended Saturday, after a 54-24 loss to Strafford. They ended the season with a 20-7 record, an improvement from last year’s 15-11 record.

Their journey in the district tournament started Monday, where the team battled to a 75-45 win against Conway. They kept it up Wednesday and beat Hollister 53-45.

The Lady Panthers, who had a strong third quarter against Conway earlier in the week, struggled to keep up in the third quarter. Strafford allowed them just four points and added 13 of their own.

It was much of the same in the fourth. The Lady Panthers added just five more points in the final eight minutes, while Strafford added another 13.

Though the post-season ended for the Lady Panthers, it is the winningest season head coach Mandy Rogers has had in her six seasons at Forsyth, and it was the first time the team has made it past the first round of districts under her direction.