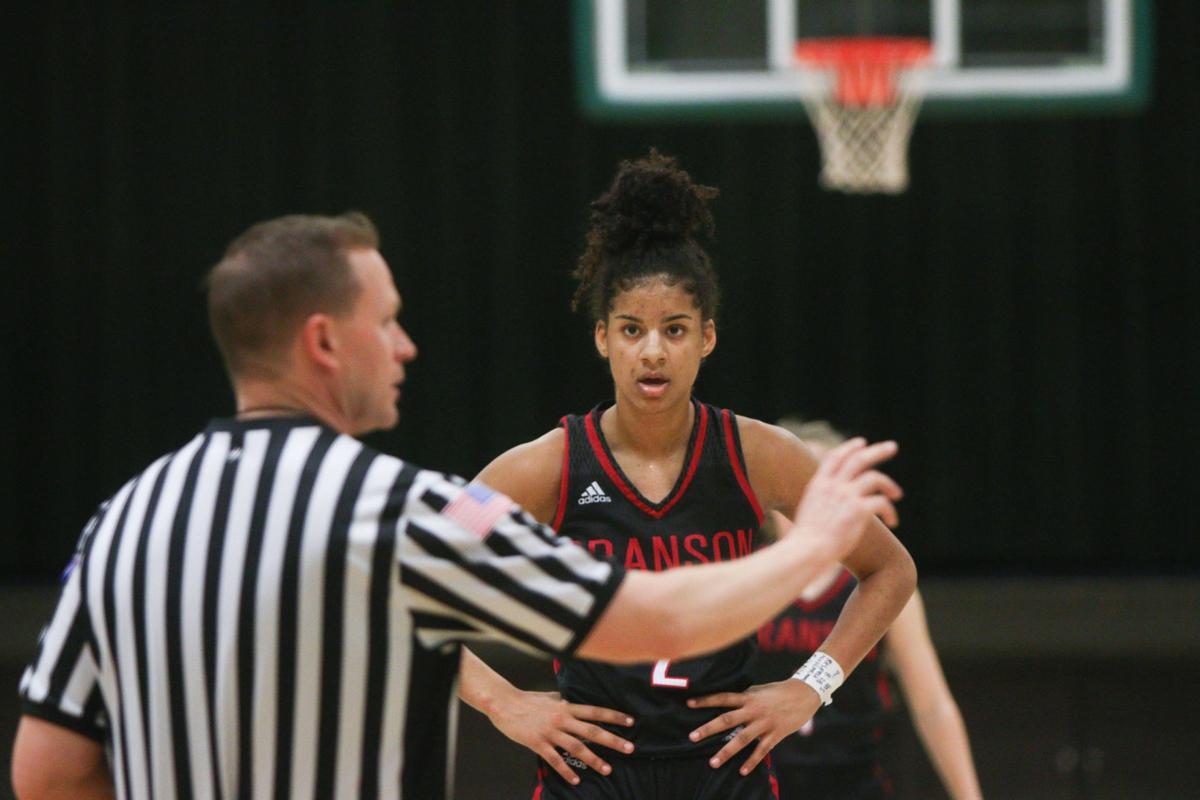 Senior Priscilla Williams waits at the line. The Lady Pirates fell 78-53 to Kickapoo Monday night, ending their season with a 16-12 record overall. 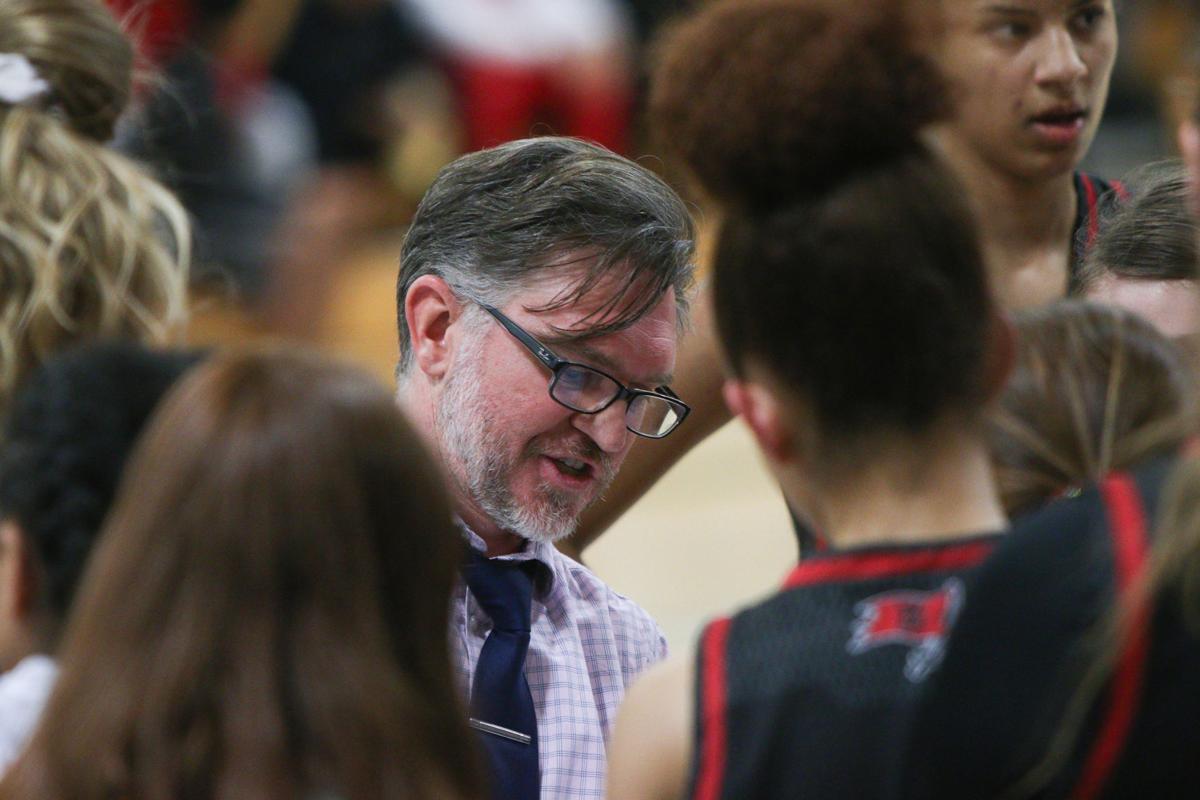 Head coach Kip Bough talks with his team during a timeout. The Lady Pirates fell 78-53 to Kickapoo Monday night, ending their season with a 16-12 record overall.

Senior Priscilla Williams waits at the line. The Lady Pirates fell 78-53 to Kickapoo Monday night, ending their season with a 16-12 record overall.

Head coach Kip Bough talks with his team during a timeout. The Lady Pirates fell 78-53 to Kickapoo Monday night, ending their season with a 16-12 record overall.

The Lady Pirates came up short Monday, despite being tied with Kickapoo at halftime. They ended their season with a 16-12 record overall.

Last year, the Lady Pirates season ended with a loss to Kickapoo as well. But early on, it didn’t appear that Monday’s game would follow suit. Despite a lead in the first quarter, the Branson girls’ fell 75-53 against Kickapoo.

The Lady Pirates were up by five points after one quarter of play.

In the second, Kickapoo made a comeback. About halfway into the second quarter, they surpassed Branson’s lead. Branson tied it up once, before Kickapoo took off with the lead once again. Senior Priscilla Williams hit two free throws and a three to put the Lady Pirates closer to Kickapoo’s lead 32-31.

With under two minutes left in the first half, Kickapoo took a couple of trips to the line – hitting all four attempts. Williams got her turn at the line, hitting two shots to bring the Lady Pirates within four points of tying it up. Rachel Riveras sank a shot late in the half, and the Lady Pirates went to the break trailing 36-34.

Kickapoo got things started in the second half. But Williams came back, sinking two shots to tie the game at 38.

From there on, it was back and forth until Kickapoo took off on a bit of a run. They put up 7 points before Williams could hit another shot and make another trip to the line. Those were the last points the Lady Pirates would see in the third. They went to the fourth trailing Kickapoo 56-45.

Ellie Hoenie put up the first two points in the fourth for the Branson girls. Kickapoo had already put up 5. She added another 2, but Kickapoo already had a 63-49 lead over the Lady Pirates.

Two more points would come off free throws for the Lady Pirates, and Williams would sink one more basket. But the Lady Pirates were unable to come close to the lead they once had.