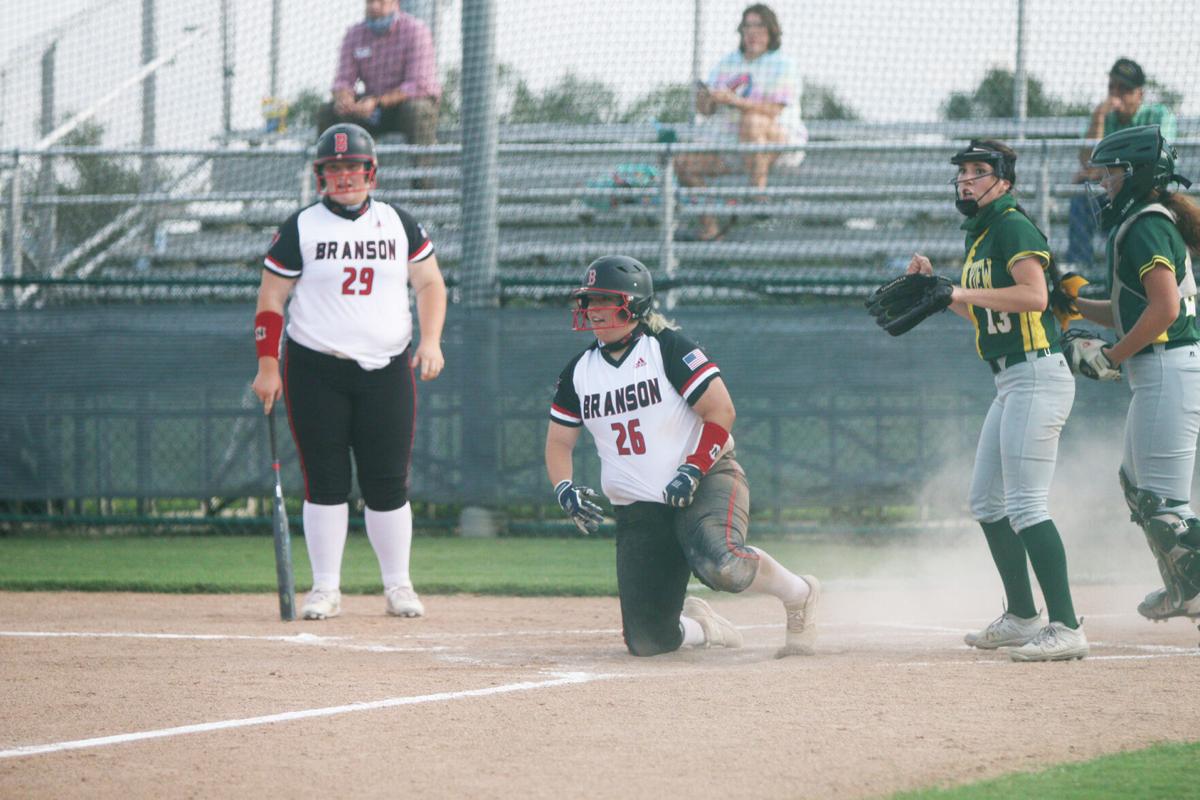 Senior Bella Gavin slides into home to score another run for Branson in their 10-0 win against Parkview. 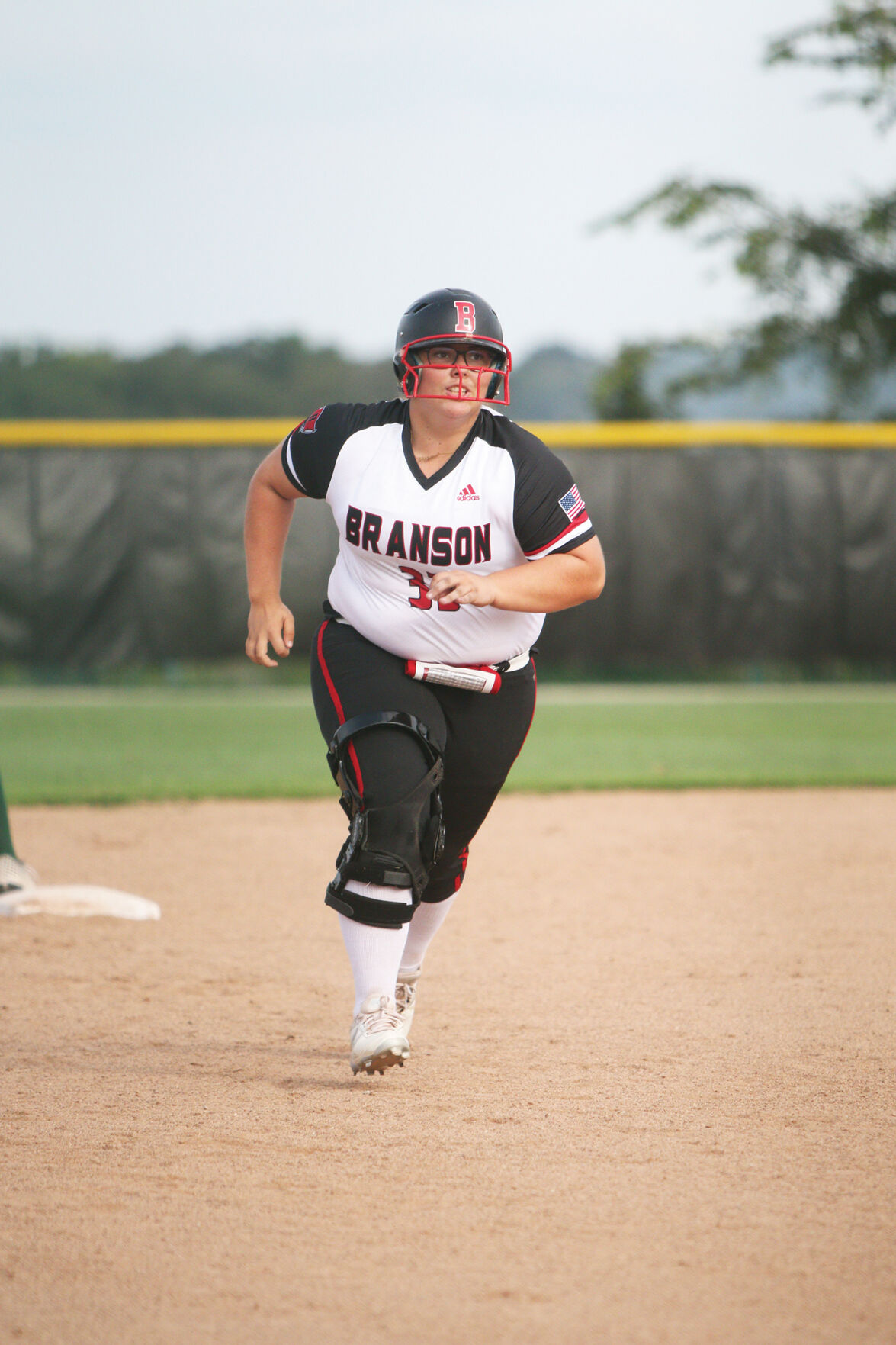 Senior Bella Gavin slides into home to score another run for Branson in their 10-0 win against Parkview.

Branson softball was 4-4 after their shutout game against Parkview on Monday.

The win broke a three game losing streak, and head coach Josh McKee said it was a good win. The softball Pirates struggled the following day, and fell 10-4 against Ava.

“It was a good win against Parkview,” McKee said. “Anytime you win is good. We hit the ball pretty well, and we didn’t have as many errors as we’ve been having.”

Despite that, he knows there’s still some work that needs to be done.

McKee said the team needs to work on getting hits while there’s runners on base so they’re able to produce more runs. He added when they improve defensively, he believes the team will have more opportunities to get the win.

The softball season started off strong for the Pirates. The team was 3-1 after the first four games – those wins were a 14-3 against Hillcrest, 16-7 against Aurora and a 6-5 against Weaubleau. The team dropped the next three games, before getting their next opportunity against Parkview.

The team has a little less than a month left of the regular season.

The rest of the softball Pirates regular season is as follows: