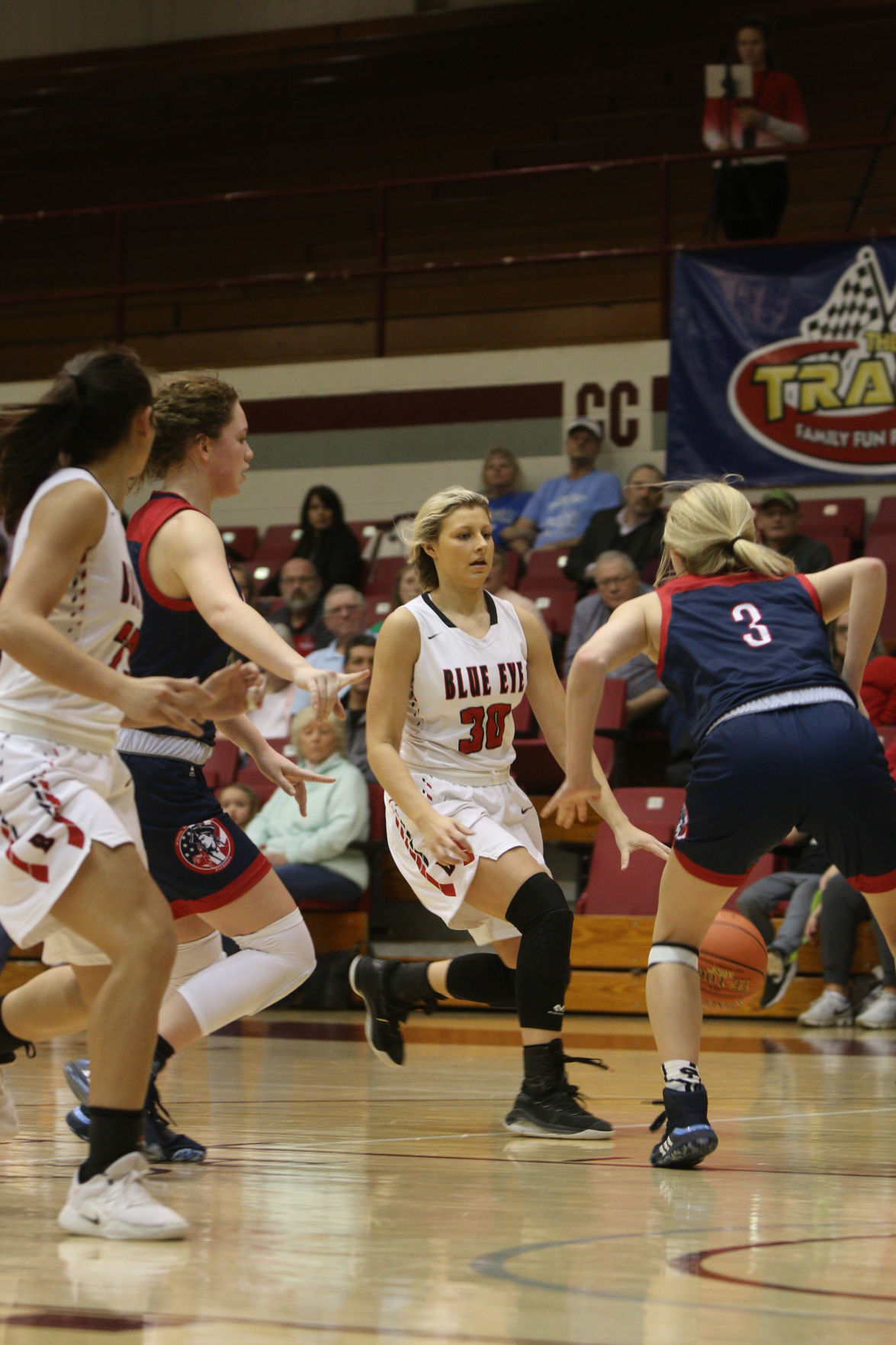 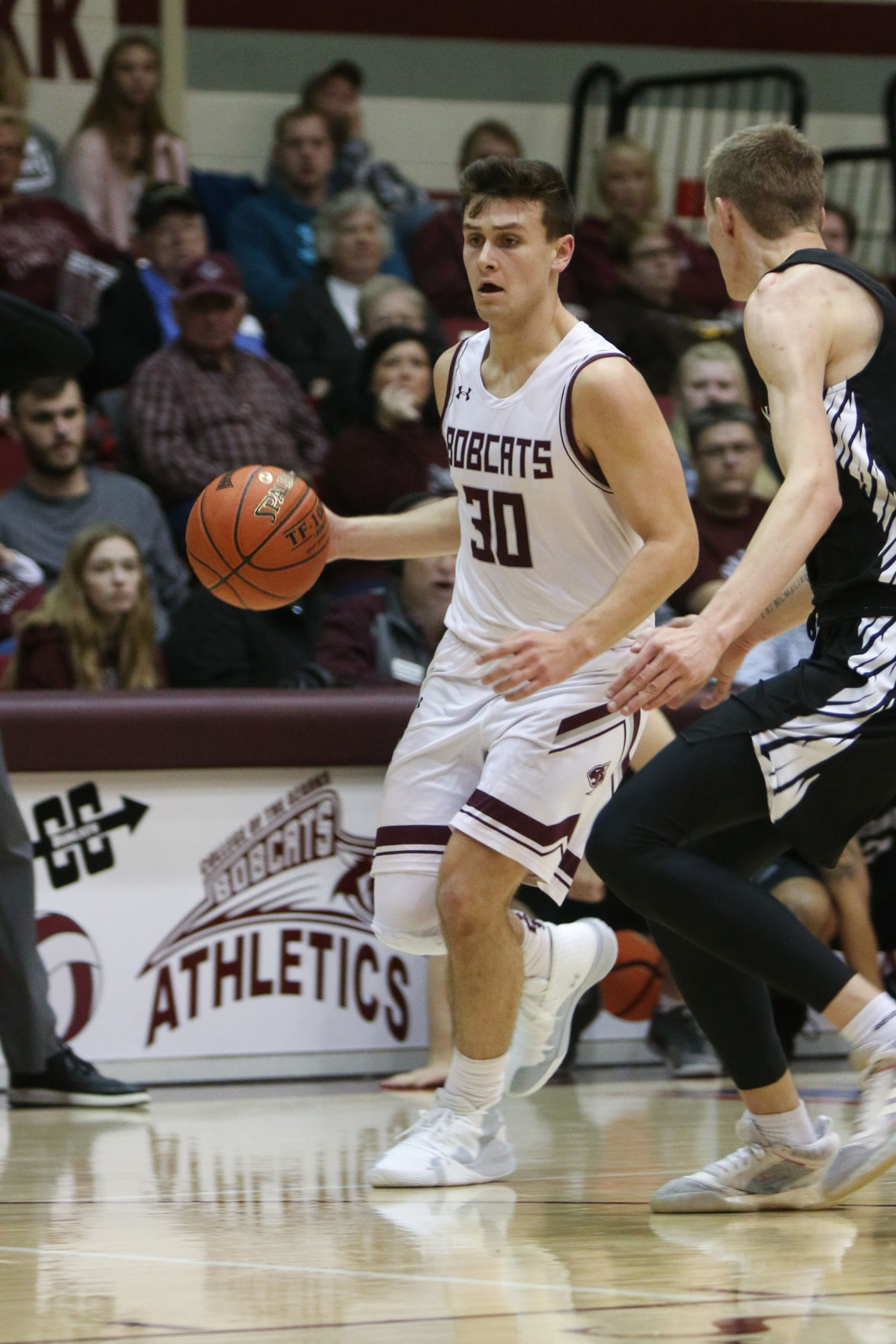 Bobcat senior Brandt Cochran was selected to the NCCAA DI All-Region First Team and was named as an NAIA All-American honorable mention.

Bobcat senior Brandt Cochran was selected to the NCCAA DI All-Region First Team and was named as an NAIA All-American honorable mention.

Though basketball season ended early for some, accolades for the 2019-2020 season are starting to make the rounds.

College of the Ozarks men and women’s basketball teams each garnered some recognition as well as two high school girls’ basketball players.

College of the Ozarks athletic director and men’s basketball head coach Steve Shepherd was selected to the Missouri Basketball Coaches Association’s Hall of Fame. Shepherd has won over 370 games in his coaching career.

Senior Bobcat Brandt Cochran was selected to the NCCAA DI All-Region First Team and was named as an NAIA All-American honorable mention.

Branson senior and Syracuse commit Priscilla Williams was named the Class 5 Girls Basketball Player of the Year by the MBCA. She was also selected for the MBCA Class 5 Girls’ All-State Team. Williams also gained recognition as an All-America honorable mention. In addition to those three honors, Williams was selected to the All-Central Ozark Conference girls’ basketball team and named the Missouri girls’ basketball player of the year by MaxPreps.