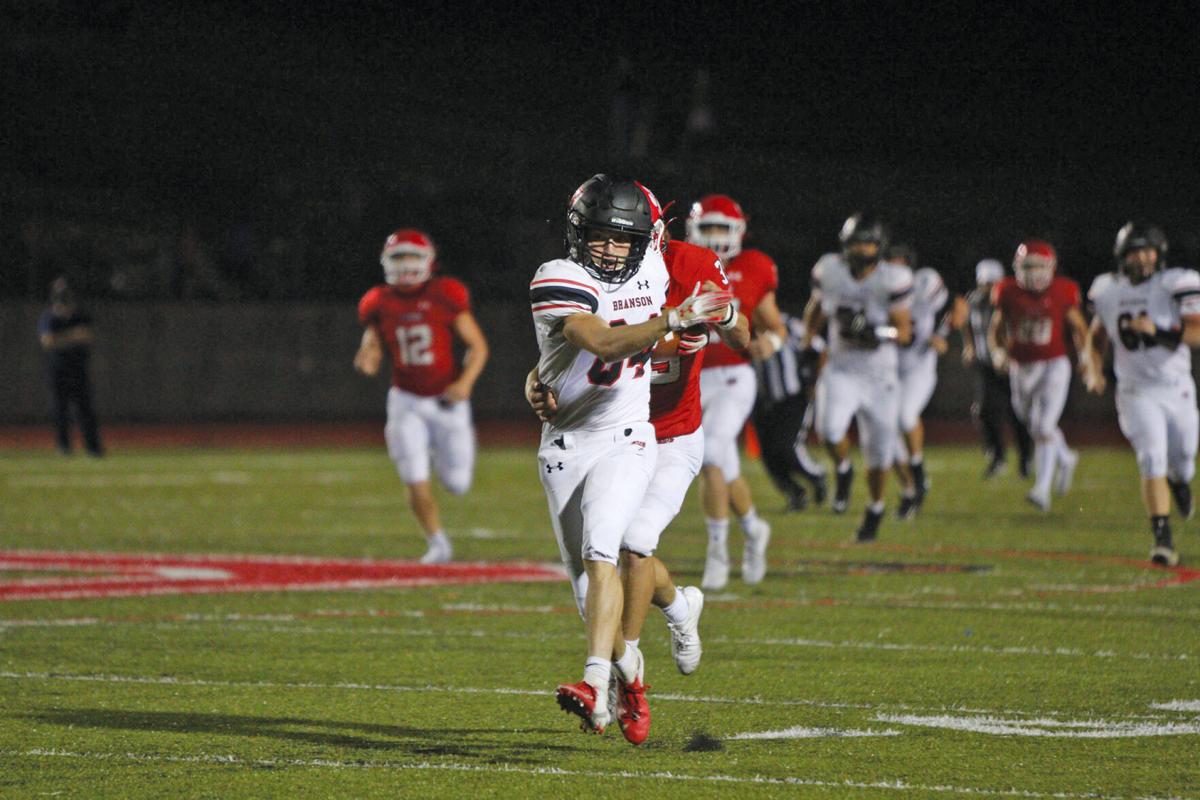 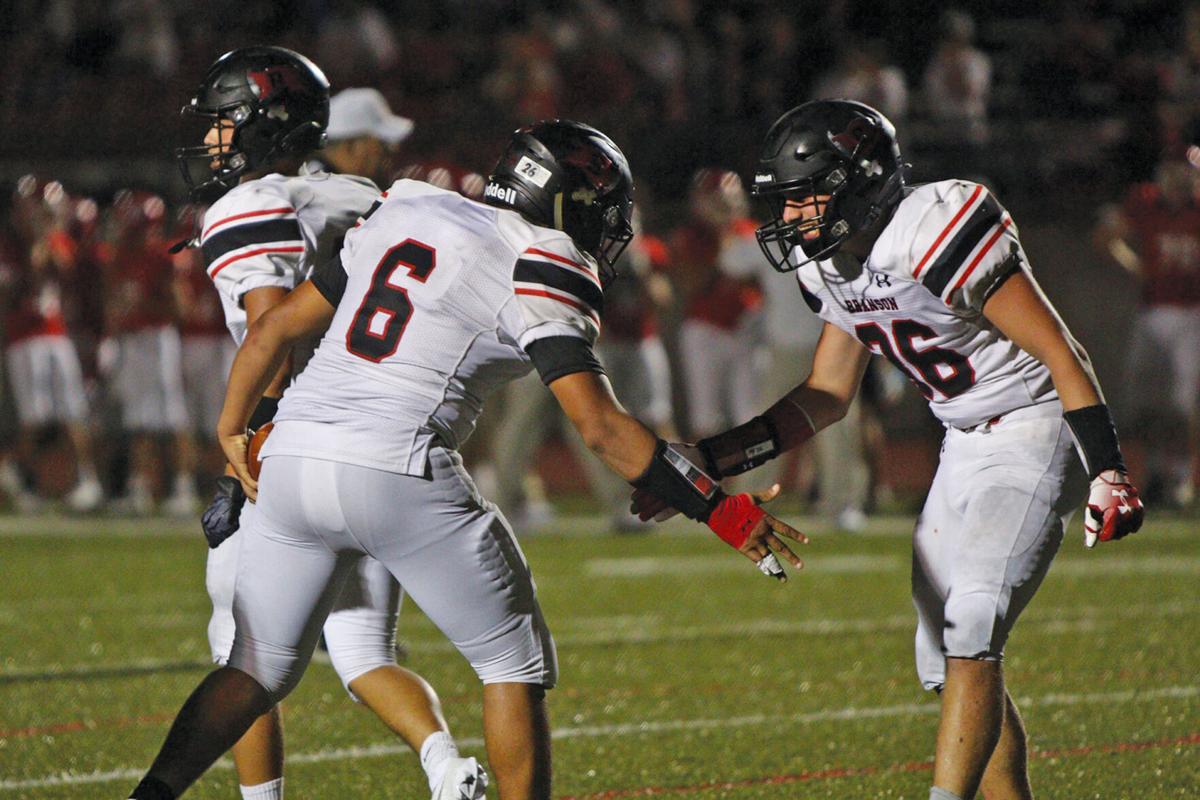 Branson football has two losses under their belt early in the season, after losing 26-16 at Ozark Friday night.

Despite the loss, the team had a promising start. Each team held the other off until there was just 2:35 left in the first quarter. A touchdown pass to senior Brady Blackwell put the Pirates on the board. The extra point was good, putting the team up 7-0.

“We just played more physical,” Hayes said. “We played harder, and I saw that aspect. I was proud of our guys.”

The Pirates held Ozark for more than half of the second quarter until the Tigers were able to tie the game up. With the minutes dwindling in the second, senior Cristian Berumen went for a field goal that gave Branson a 10-7 halftime lead.

A scoreless third quarter for the Pirates would allow Ozark to bring in two touchdowns of their own just four minutes apart. After three quarters, Branson trailed 20-10.

Ozark went on to score once more in the fourth quarter, putting them up 26-10. Branson answered with one of their own from Berumen to put them just 10 points behind Ozark once again.

Hayes said the second half just didn’t go their way.

“Unfortunately, we just didn’t play as well,” Hayes said. “We made more mistakes and let them come back and extend the lead on us.”

He noted the team had some opportunities to make it a game and give themselves a chance to win.

“We kind of shot ourselves in the foot,” Hayes said. “I’m not taking anything away from Ozark, they’re a good football team. I think we had nine penalties, maybe 10, for close to a hundred yards. We had four turnovers. If just half of those go our way, it might be a different story.”

The teams were scoreless the final six minutes, leaving the final score at 26-16 Ozark.

Hayes said they just need to clean up some mistakes offensively.

“Our effort was much better,” Hayes said. “We got off the ball much better. I think we fixed a lot of mistakes from the week before, but the problem was there was a ton the week before. So we still have some left over that we need to fix. We’ll just go back to work and try to get better this week”

The Pirates are back home Friday, where they will play Carl Junction who is 1-1 for the season.