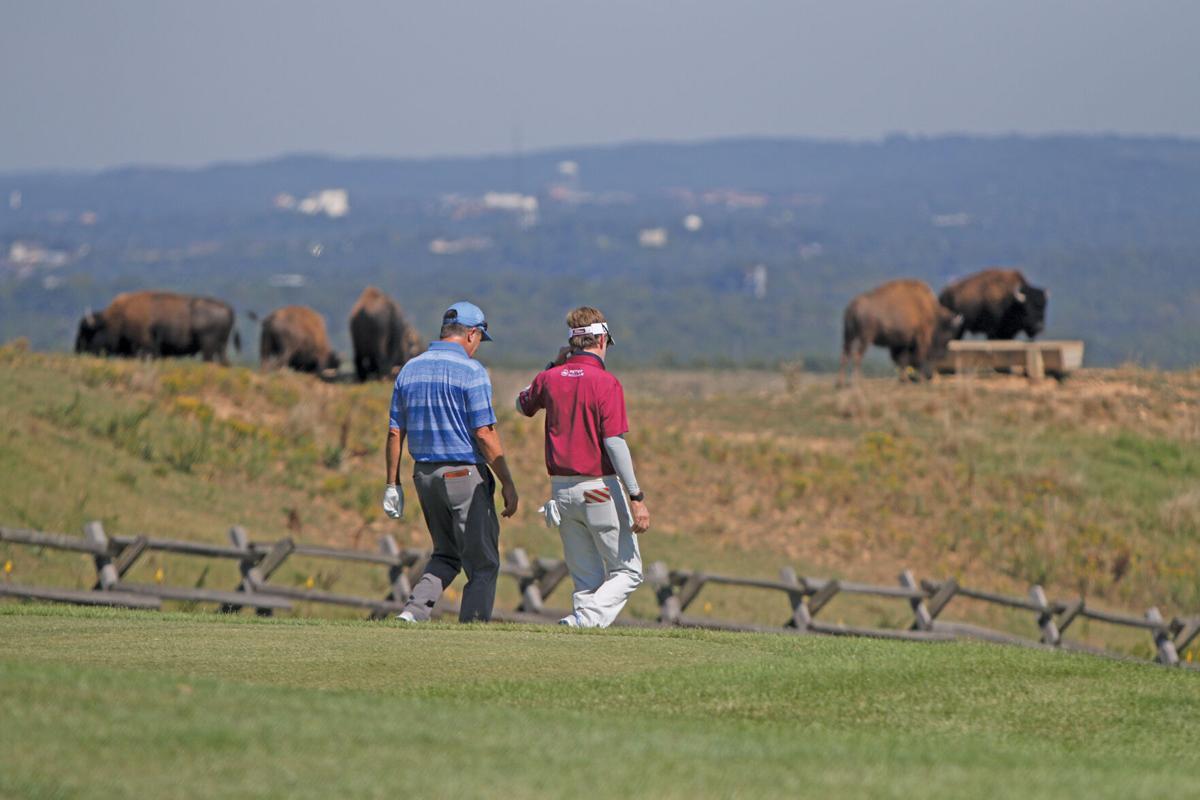 The Charles Schwab Cup Series was just the beginning of PGA TOUR Champions stint in the area. The tournament wrapped up at Buffalo Ridge Golf Course Friday, and picked back up at Ozarks National Monday. 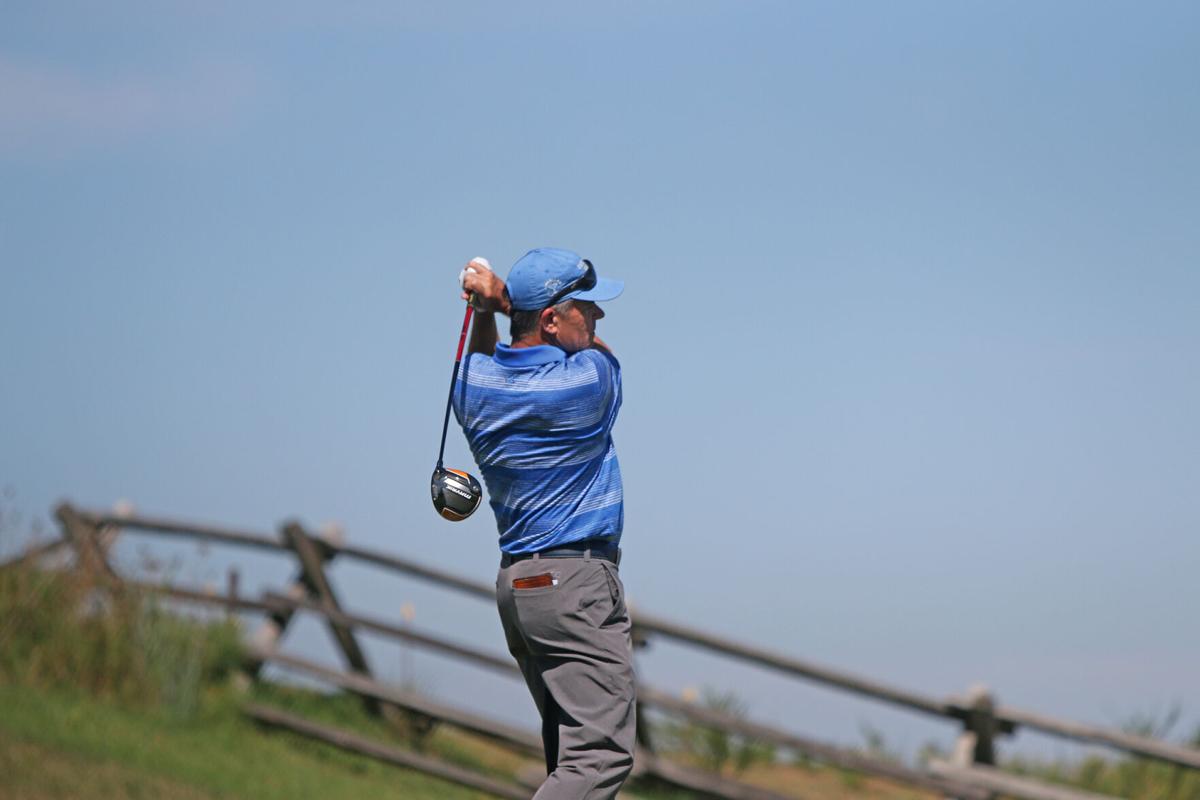 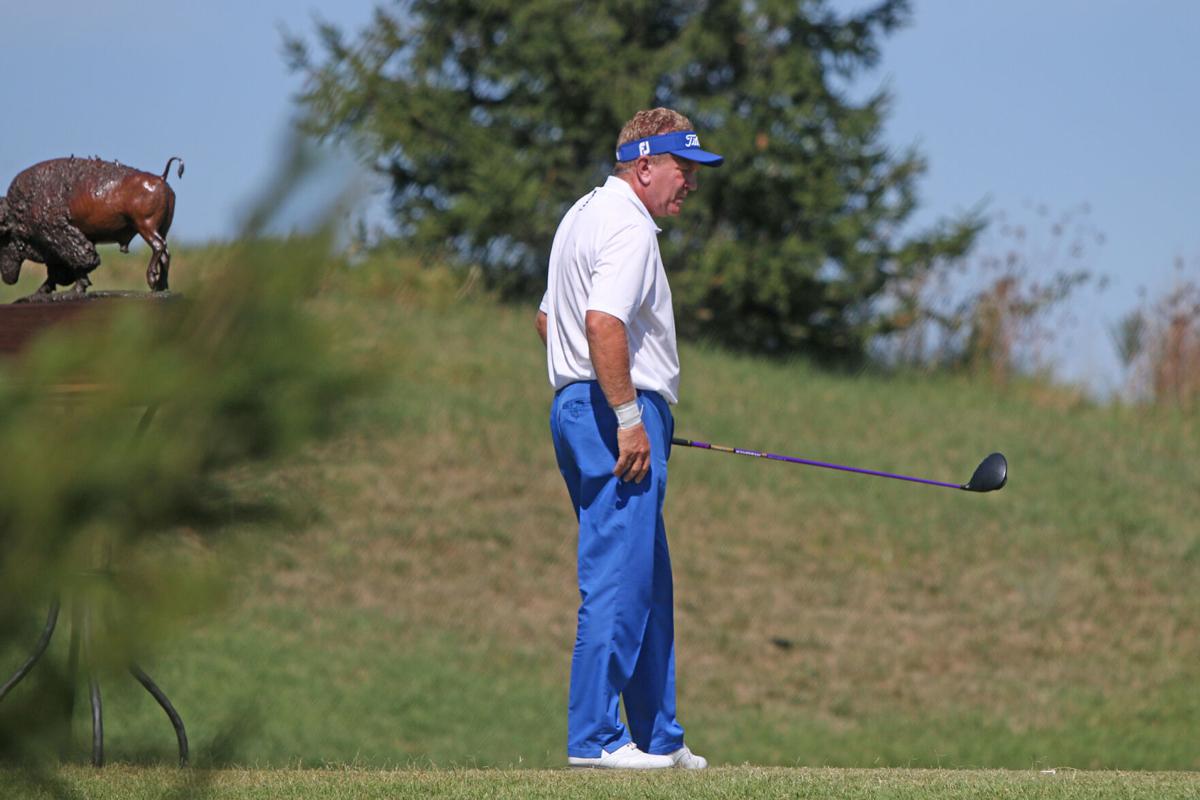 The Charles Schwab Cup Series was just the beginning of PGA TOUR Champions stint in the area. The tournament wrapped up at Buffalo Ridge Golf Course Friday, and picked back up at Ozarks National Monday.

Due to circumstances related to COVID-19, 13 PGA TOUR Champions tournaments were canceled from the original tournament schedule. In previous years, the Charles Schwab Cup Championship was a 72 hole tournament, but it was reduced to 54 holes.

After the first round, Shane Bertsch and Tom Lehman shared the lead with 7-under par. This was Bertsch’s second start on PGA TOUR Champions, and Lehman’s 12th time being a first-round leader or co-leader.

Bertsch remained on top, and led by four, after the second round. He held onto that throughout the championship day, winning with an eagle on the first extra playoff hole.

The win was his first in a PGA TOUR-sanctioned event since the Korn Ferry Tour’s – where Bertsch spent the majority of his career –  Rust-Oleum Championship in 2015. The victory moved him from No. 98 to No. 9 in the Charles Schwab Cup standings.

Additional results from the Charles Schwab Cup Series can be found online at pgatour.com.