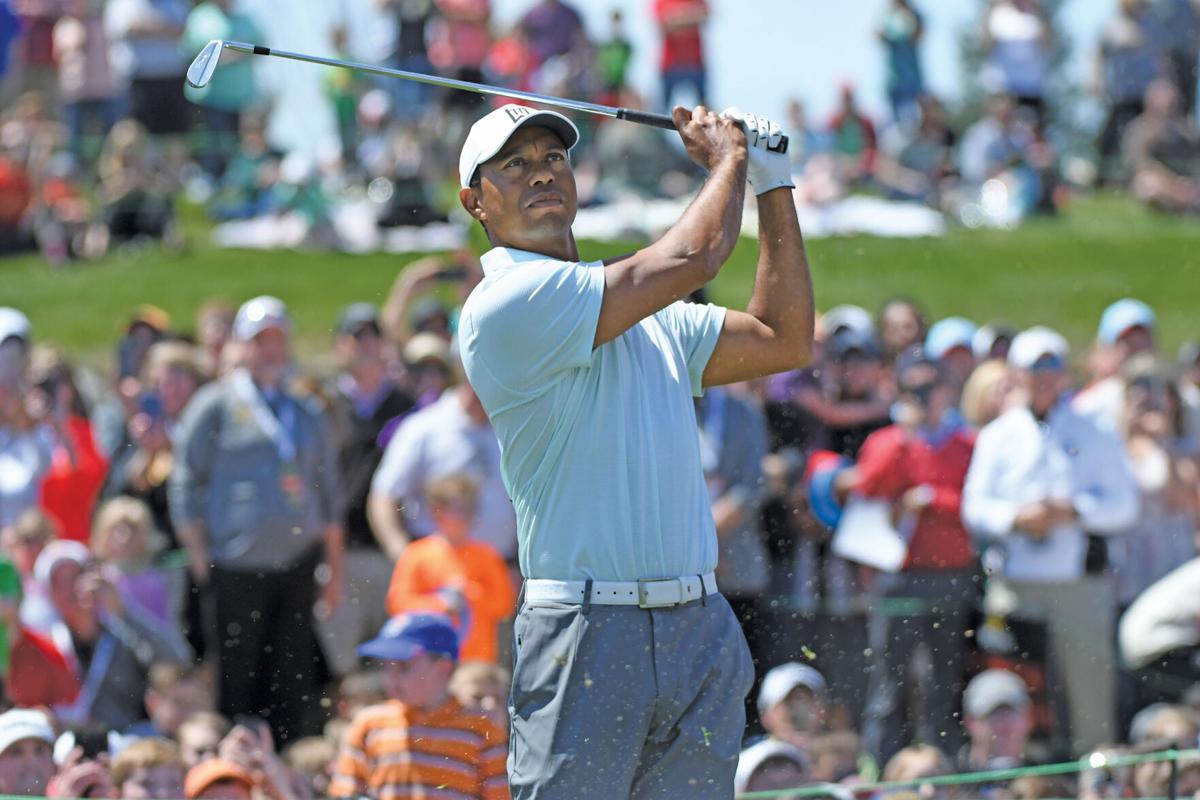 Tiger Woods and Justin Thomas to take on Rory McIlroy and Justin Rose for the inaugural Payne’s Valley Cup on Tuesday, Sept. 22. 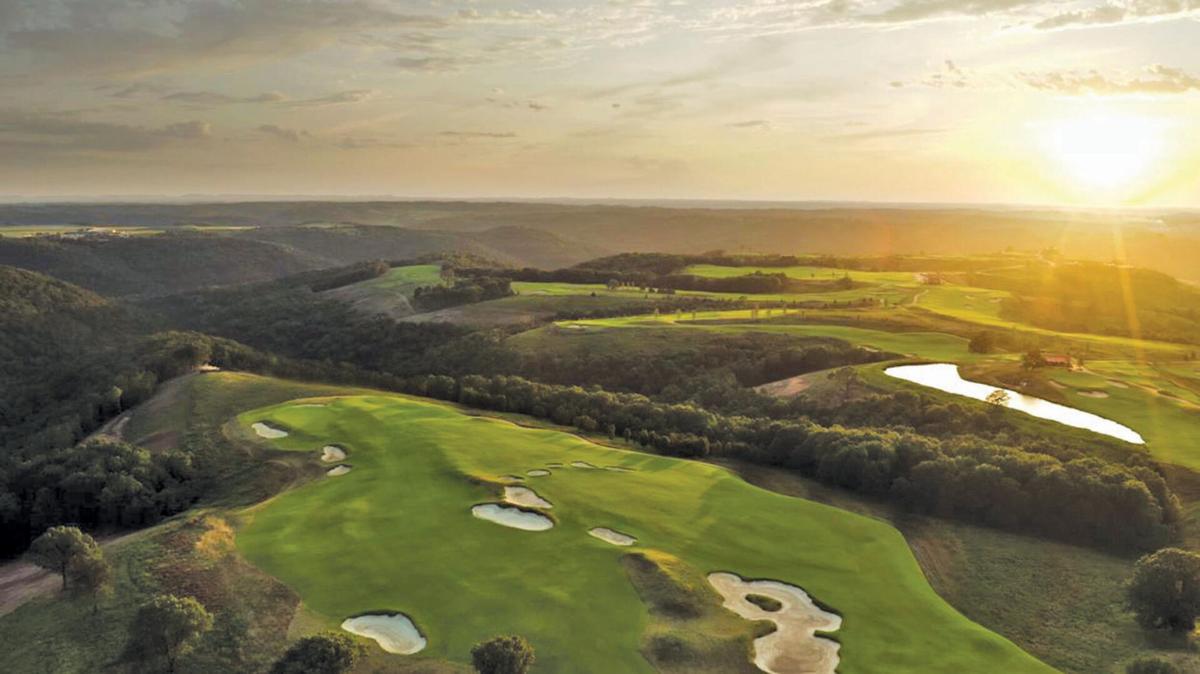 Tiger Woods and Justin Thomas to take on Rory McIlroy and Justin Rose for the inaugural Payne’s Valley Cup on Tuesday, Sept. 22.

Tiger Woods is once again set to make history here in the Ozarks as he and Justin Thomas prepare to take on Rory McIlroy and Justin Rose for the inaugural Payne’s Valley Cup on Tuesday, Sept. 22.

The Payne’s Valley Cup will serve as the official debut of Payne’s Valley, the first public-access golf course in the U.S. designed by Tiger Woods’ TGR Design. The USA versus European match-up will be televised live across the globe on The Golf Channel, according to a press release.

“The breathtaking beauty and pure majesty of my native Ozarks is something you have to see to believe. To be able to harness this unique landscape and make it come alive through our golf courses has been an honor that has been driven by passion,” said Johnny Morris, noted conservationist and founder of Bass Pro Shops and Big Cedar Lodge. “Tiger and I have a twenty-year friendship that started through fishing and has evolved into the great partnership that created Payne’s Valley. We look forward to showcasing this destination to the world through the Payne’s Valley Cup and truly believe we are creating ‘America’s Next Great Golf Destination.”

Born out of an alliance between Morris and Woods, the 18-hole layout of Payne’s Valley, named in honor of golf legend, Ozarks native and dear friend to both Morris and Woods, Payne Stewart, was created with the intent to foster a deeper connection to nature through the game of golf, the release stated.

Payne’s Valley also features a bonus par-3 19th hole, which was designed by Morris to showcase the nature and beauty of the Ozarks. Following the final hole, golfers will depart an island green to journey along a “breathtaking” cliff hanger nature tail and through a “beautiful” natural cave system to return to the clubhouse, according to the release.

Due to the pandemic, this tournament will not be open to spectators, however there will be limited invitations for sponsors to be onsite for the event. The opening ceremony for the match will commemorate the life of Payne Stewart and will be attended by Stewart’s wife, Tracy, and his children, stated the release.

The announcement of the Payne’s Valley Cup arrives on the heels of the PGA Tour Champions events at Buffalo Ridge and Ozarks National, which featured back-to-back 54-hole tournaments televised on The Golf Channel. World Golf Hall of Famer Phil Mickelson, who made his PGA Tour Champions debut at the Ozarks National tournament, secured a victory on Wednesday, Aug. 27 with a 22 under par.

The Payne’s Valley Cup will be televised live across the globe on The Golf Channel from 3 to 7 p.m. ET, with immediate re-airs from 8 p.m. to Midnight ET and 1 to 5 a.m. ET the following day. An additional broadcast of the match will re-air on NBC on Dec. 26 and 27. During the match, all four of the players will be mic’d, so viewers will have extensive excess to the tournament and its players from the comfort of their own homes, according to the release.

For additional information on the Payne’s Valley Cup, visit bigcedar.com/golf.