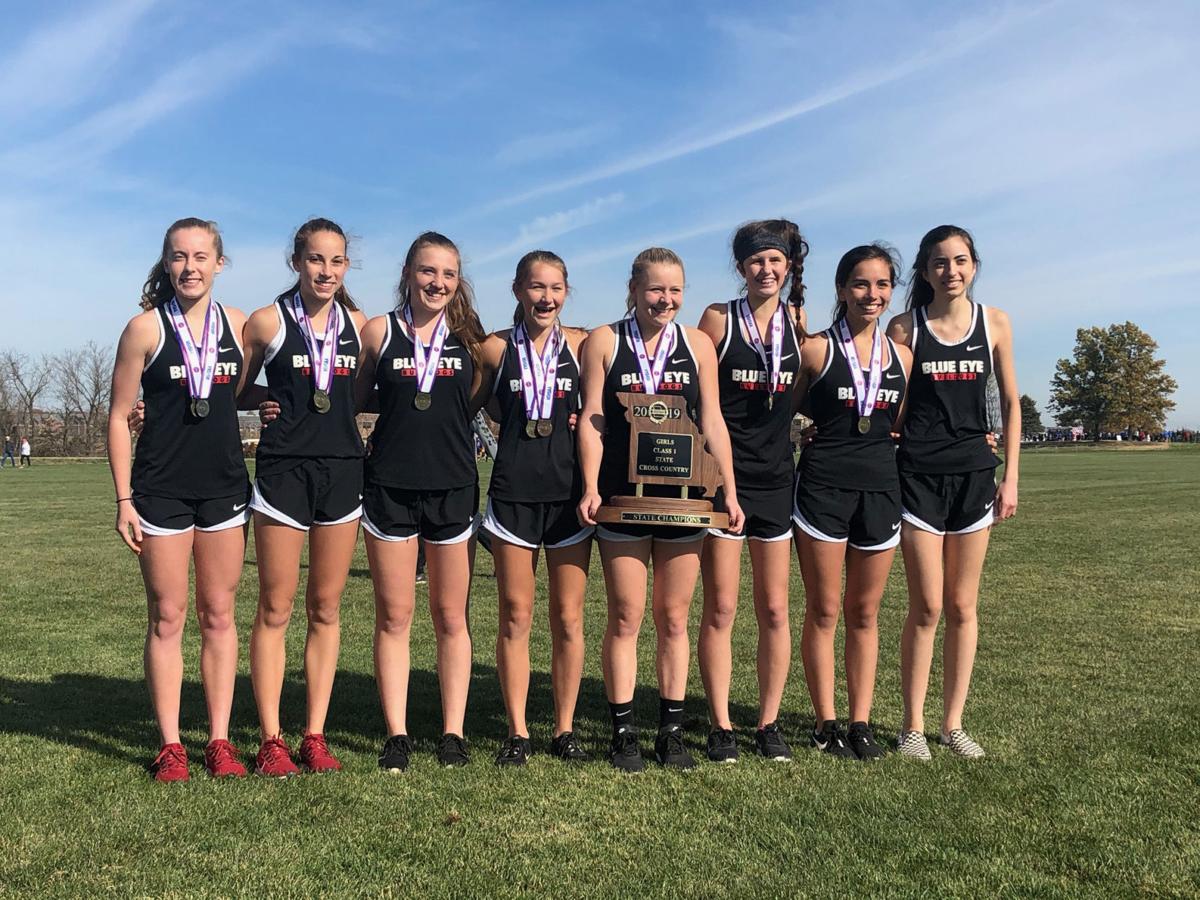 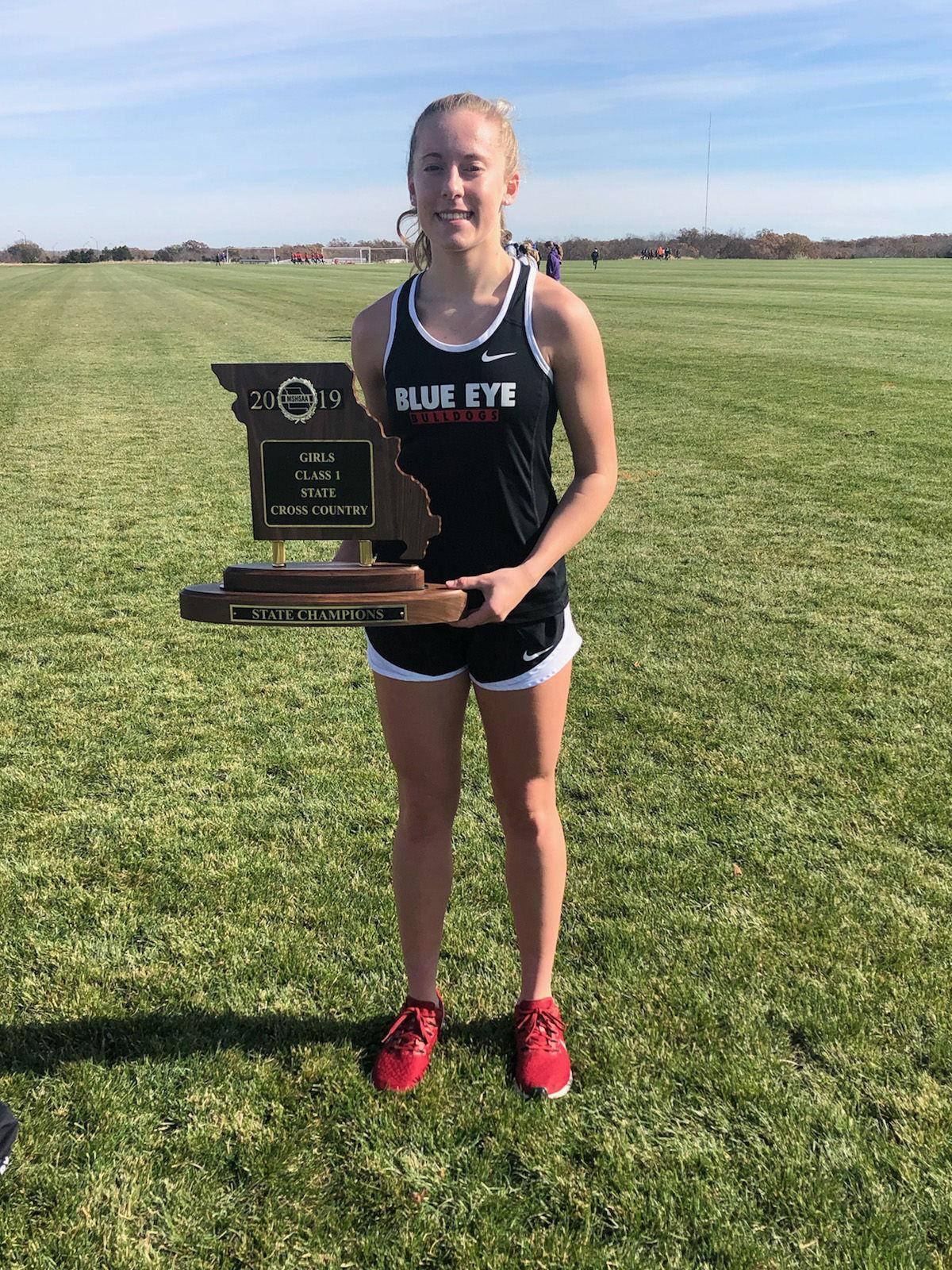 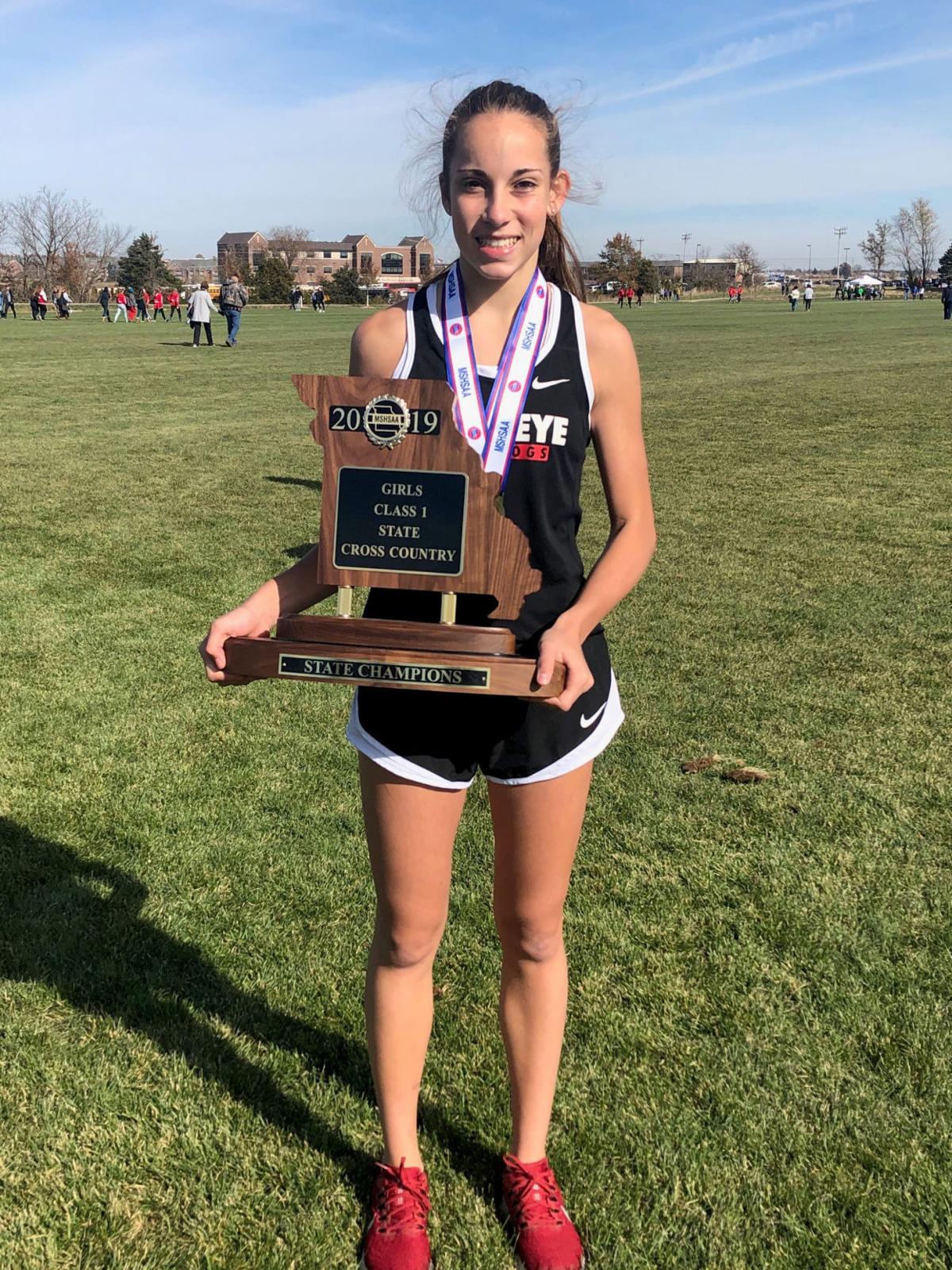 Twins Riley and Avery Arnold are only sophomores, but they have proved successful for the girls’ cross country team.

“Riley is the defending state champion and Avery came in second last year,” coach Jacob Thompson-King said. “So it was kind of a repeat of last year. (There were) a lot of expectations for those girls coming in, and they met those expectations.”

“As fast as they were last year, they continued to improve this year which was great to see,” Thompson-King said.

Braylynn Sierks finished just outside the top 10 last year. This year she went on to finish fifth.

In the boys race, Ryan Cardenzana finished third overall with a time of 17 minutes.

Badgers football notebook: Training camp may not start on time

“I know Ryan really wanted to be in first place,” Thompson-King said.

Thompson-King said their No. 2-5 runners are really bunched together.

“Their low scores kind of catapulted us into second place, considering we only had one runner in the top 25,” Thompson-King said.

Thompson-King is proud of his runners and their attitudes.

“Not only are these kids hard workers, they’re great kids,” Thompson-King said. “They have great character, they’re good students in the classroom. They have a lot of great integrity, they would go out and run on their own on the weekends. They just wanted to succeed.

“It was just one of those things where they were very motivated and willing to work hard to meet their goals that they set forth at the beginning of the season.”