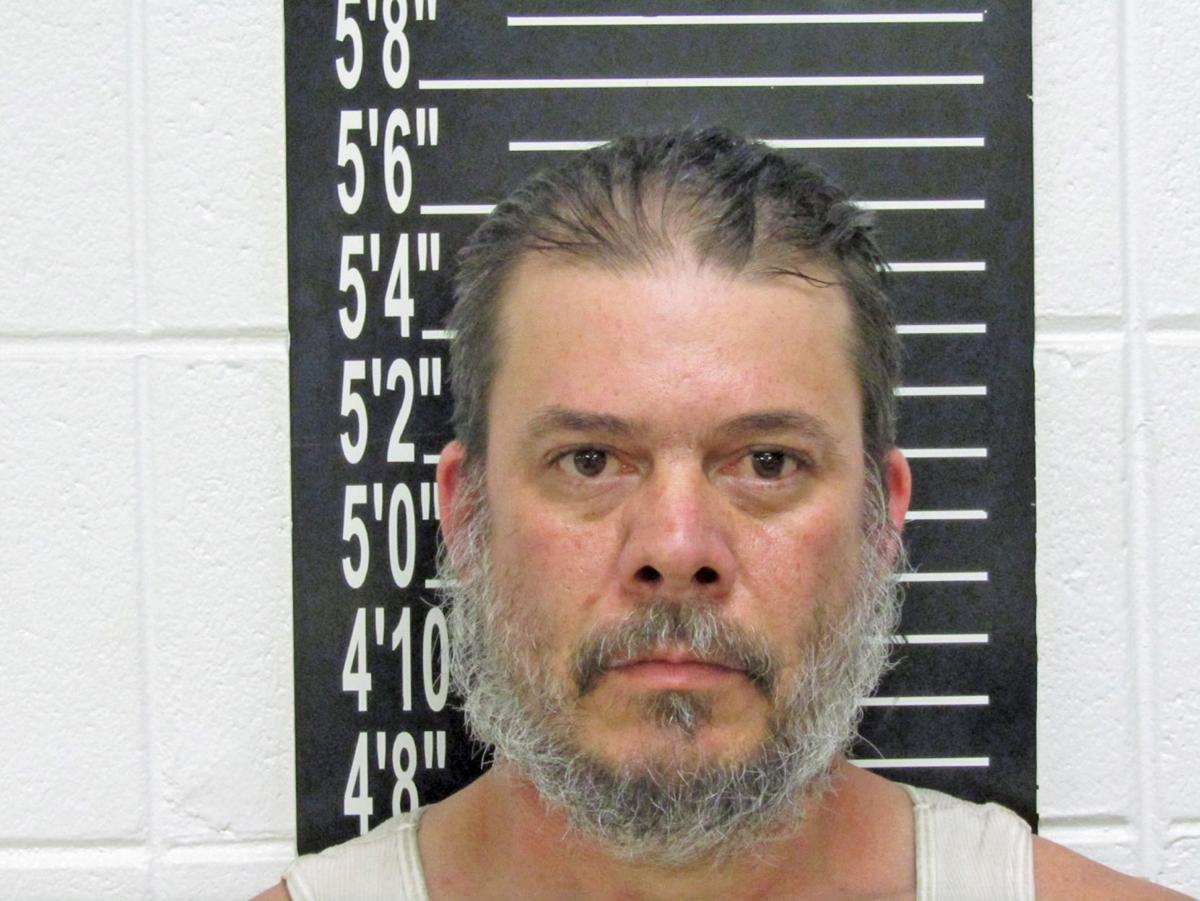 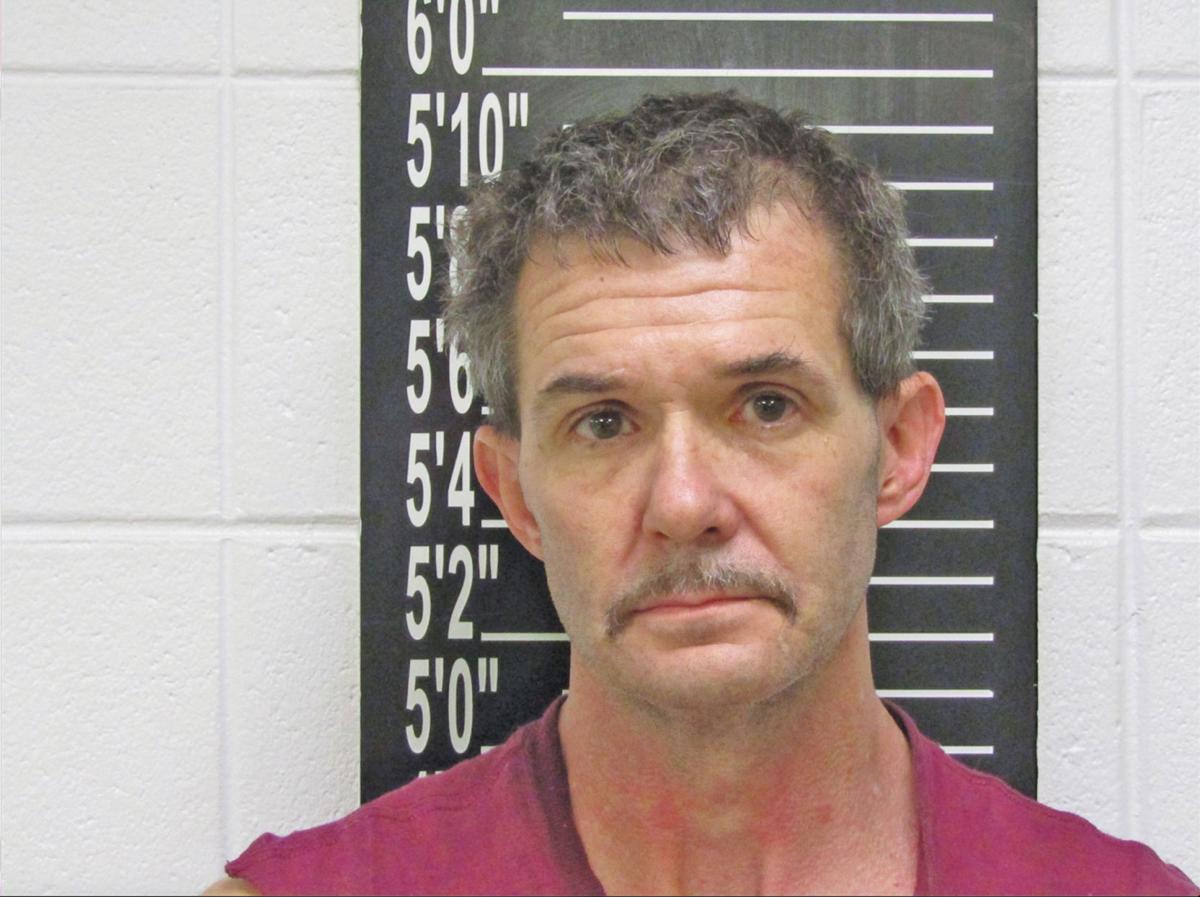 Two men from Arkansas have been charged with burglary, stealing and receiving stolen property following their arrest in Stone County on May 13.

In a press release, Stone County Sheriff Doug Rader reported that, at approximately 1 a.m., deputies patrolling the southern portion of Stone County on Missouri 86 located a truck pulling a trailer of household items. It matched the description of a vehicle believed to have been involved in several area burglaries.

Deputies initiated a traffic stop on the vehicle on Nauvoo Road. The truck was found to have three occupants, two males and one female, inside. All three of the truck occupants were detained and transported to the Stone County Jail after one of the males in the vehicle was identified as a person of interest in an earlier storage shed burglary, according to the press release.

Detectives applied for and were granted a warrant to search the truck and trailer. During the search, the items recovered were identified from a burglary in Carroll County, Arkansas, the release stated.

After further investigation the truck’s female occupant was released. The two male truck occupants, identified as Jason Edmondson, 48, of Eureka Springs, Arkansas, and Shane Stephenson, 42, of Berryville, Arkansas, have both been charged with Class D felony 2nd-degree burglary, and two counts of Class D felony stealing, according to online court records.

Rader said the investigation is still ongoing. Anyone who believes they may have been a victim of a burglary in the Southern Stone County area or Northern Carroll County area is encouraged to contact the Stone County Sheriff’s Office about claiming stolen property.