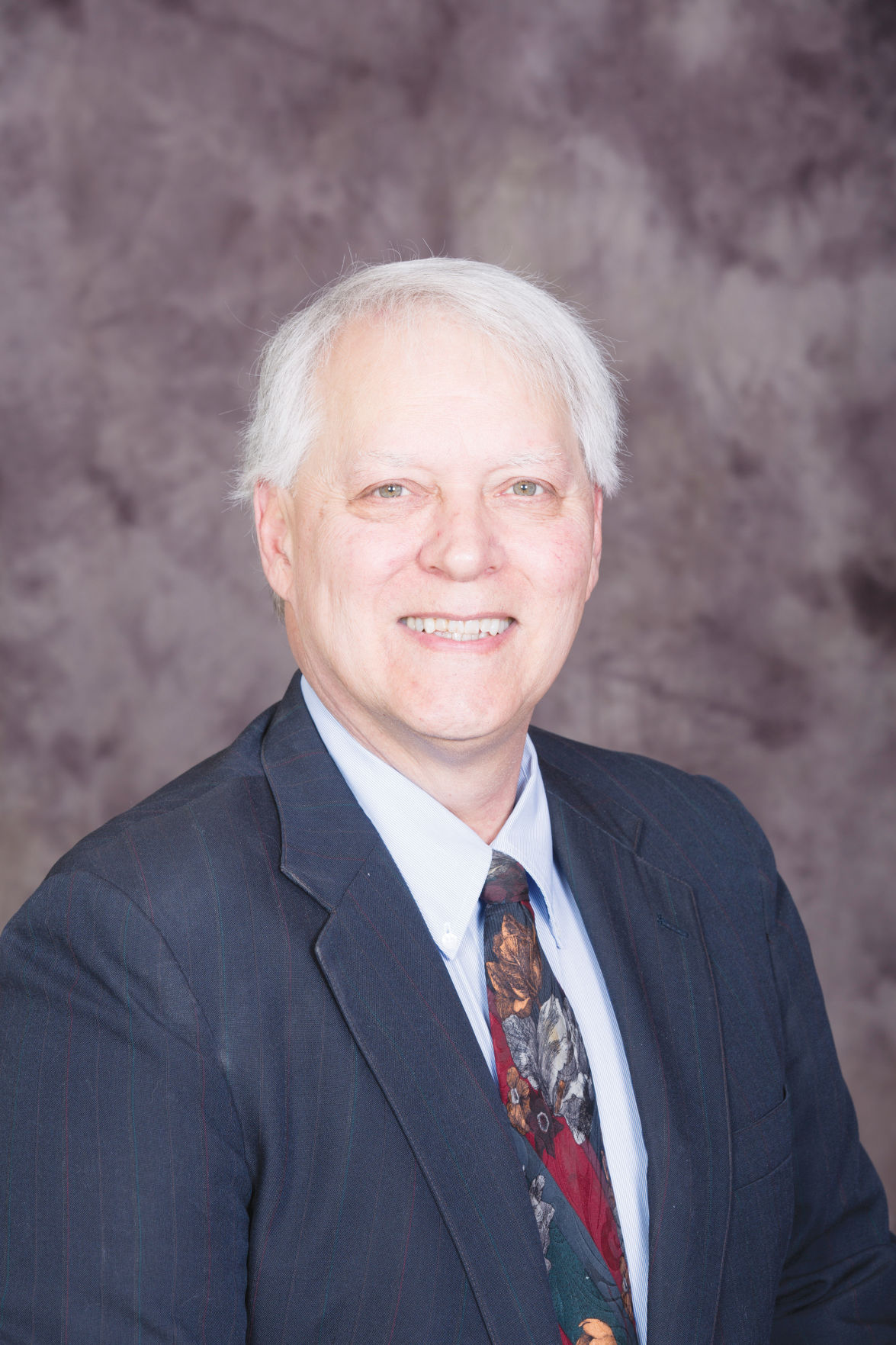 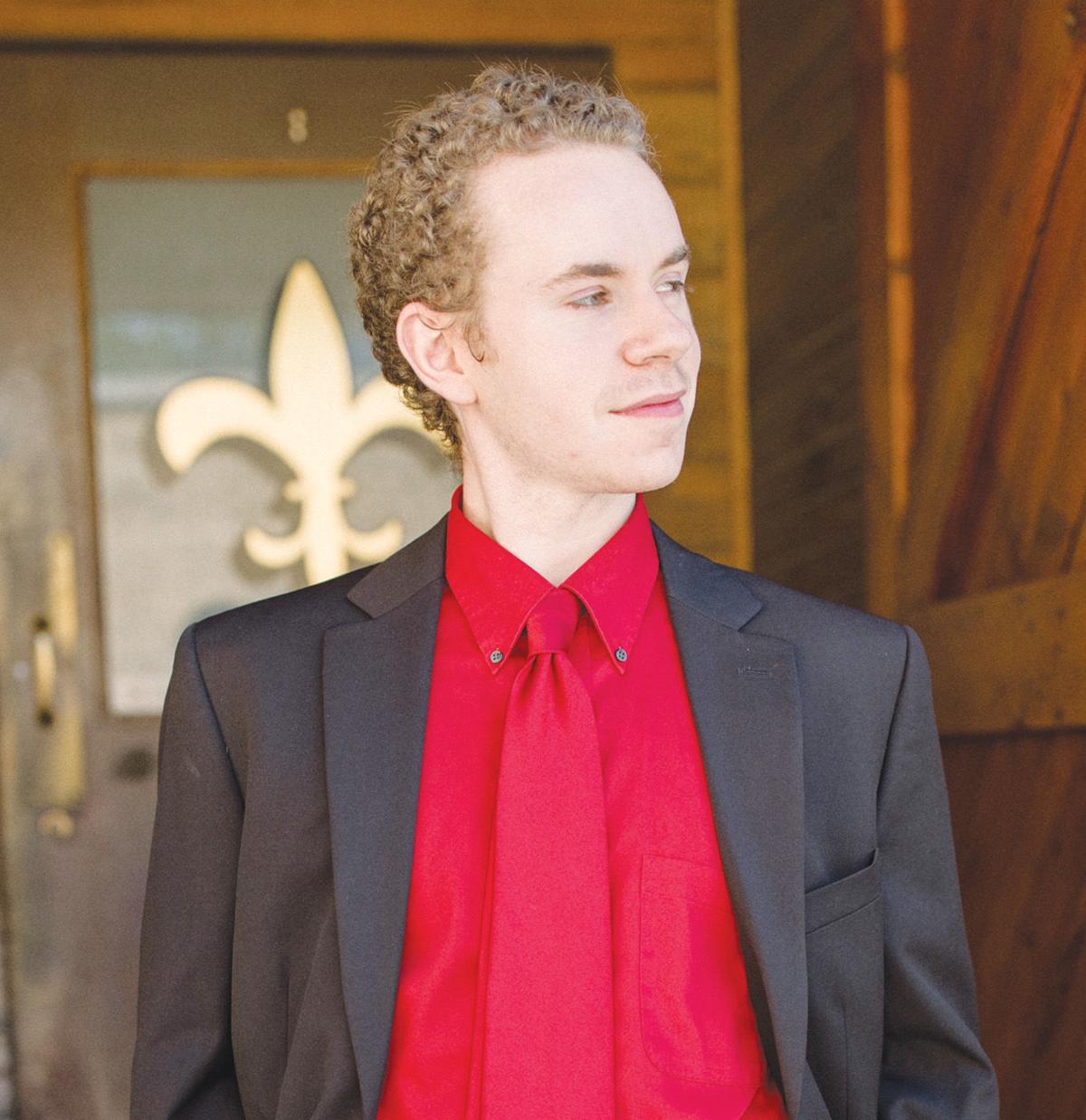 On June 2, residents of Branson Ward 1 will have a choice of three alderman candidates to choose from.

Although Willard Harris’ name will appear on the ballot, he had suspended his campaign.

“I suspended my campaign due to personal reasons,” he said. “I will always love Branson and want to see it thrive, but as of right now, I believe I could not give the city or its citizens 100%. As I said in my Facebook page, I am endorsing Marshall Howden as I know he will work his hardest to keep Branson moving forward.”

The following responses from Howden and Skains have been edited for space.

Why are you running for alderman?

Howden: “Our campaign is a citizen movement. Among the many things we are advocating for are better systems of communication with the public and overall transparency of the Branson government.”

Skains: “I am running to assist in restoring honor and dignity and respect back to the city council that has been disrupted this last year or so and the public perception of the integrity of the board as it’s been challenged on social media and the like, and that bothers me.

What would you like to see happen with the future of the ‘76 Project’?

Howden: “We absolutely need to get the power lines buried on highway 76 to revitalize that crucial area of our town.”

Skains: “I’d like to have the ‘76 Project’ fulfill its contractual obligations that it has with the businesses to underground the utilities, to clean it up, to make nice sidewalks, to make it a nice place to look at.

“In saying that, we have an obligation that has been met with the businesses that go into the Community Improvement District, for the city to do their part and to be a partner in all this. We need to live up to those promises that were made and agreements that were entered into - we need to restore that trust.”

What is important for the city moving forward in the wake of the COVID-19 pandemic?

Howden: “I think overall that communication is the most important part of this. Our campaign has been at the forefront of leadership on the COVID-19 situation. We have live-streamed the relating city council meetings to the result of over 40,000 views on our campaign Facebook, which resulted in a complete overhaul of how the city presents the meetings with the establishment of their own governmental YouTube channel, which we greatly needed.”

Skains: “I think what the city needs to be doing is (be) a close partner with businesses out here. We’re a partner in all this, but we need to stay in constant communication. I am a big supporter of what the Chamber of Commerce CVB has done to convene the theaters, hotels, restaurants, retail and the like, to be able to come up with common actions that can be taken in order to ensure that the people who come to Branson, our visitors, our vacationers, feel safe when they come to Branson - we have to put our best foot forward.”

What does the city need to do to address homelessness?

Howden: “I think that one thing we can do is focus on the low income housing projects that are going forward. The city has its hands tied in a lot of ways because of the laws relating to the homelessness problem, but I think what we can’t do is have magnets within Branson that draw people from other cities to come here. That’s the main part of it.”

Skains: “Homelessness is a problem that is across the United States - we have to find some way to get affordable housing built - you have to come up with an economy that provides year round jobs – jobs that only last nine months then they’re laid off 3-4 months out of the year makes it quite difficult.

“Branson needs to ... attract in business that’s going to stay open year round - there needs to be a major effort to attract business to come in here.”

What other important issue is impacting the city right now?

Howden: “Our three primary campaign pillars are budget responsibility, economic growth in tourism, and prioritizing public education. I think that we have to be pro-growth moving forward. On the Planning and Zoning Commission where I serve, I have been an advocate for free market pro-business solutions and I think that’s absolutely crucial, especially after we come out of this COVID-19 situation, to have our economy thriving going forward into the future.”

“Branson’s got to find a way out of COVID-19 - there has to be some infusion of cash and development into those entertainment venues so that the entertainers we have here can shine and they can be seen and they can function.”