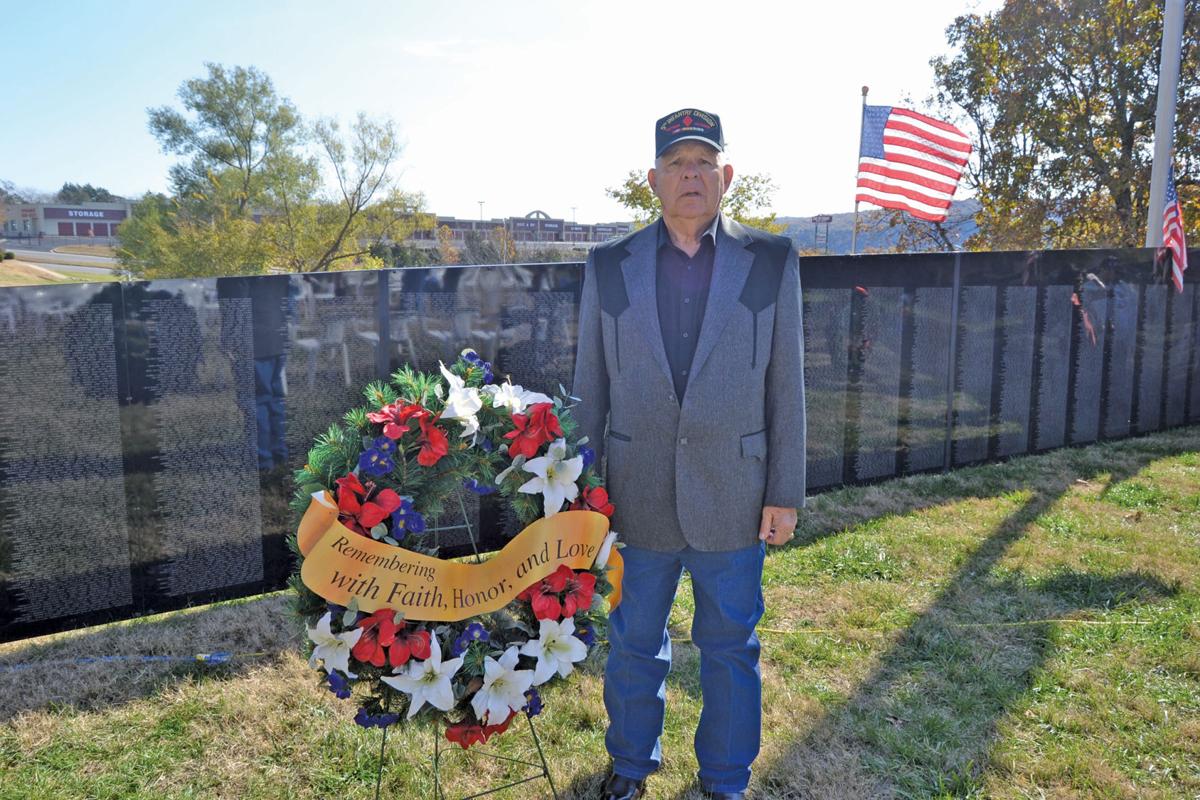 Retired U.S. Army Command Sgt. Maj. Robert A. Marty Marterella spoke on what it means to be a hero at the annual Veterans Homecoming Week Opening Ceremonies at the Welk Resort on Nov. 5. 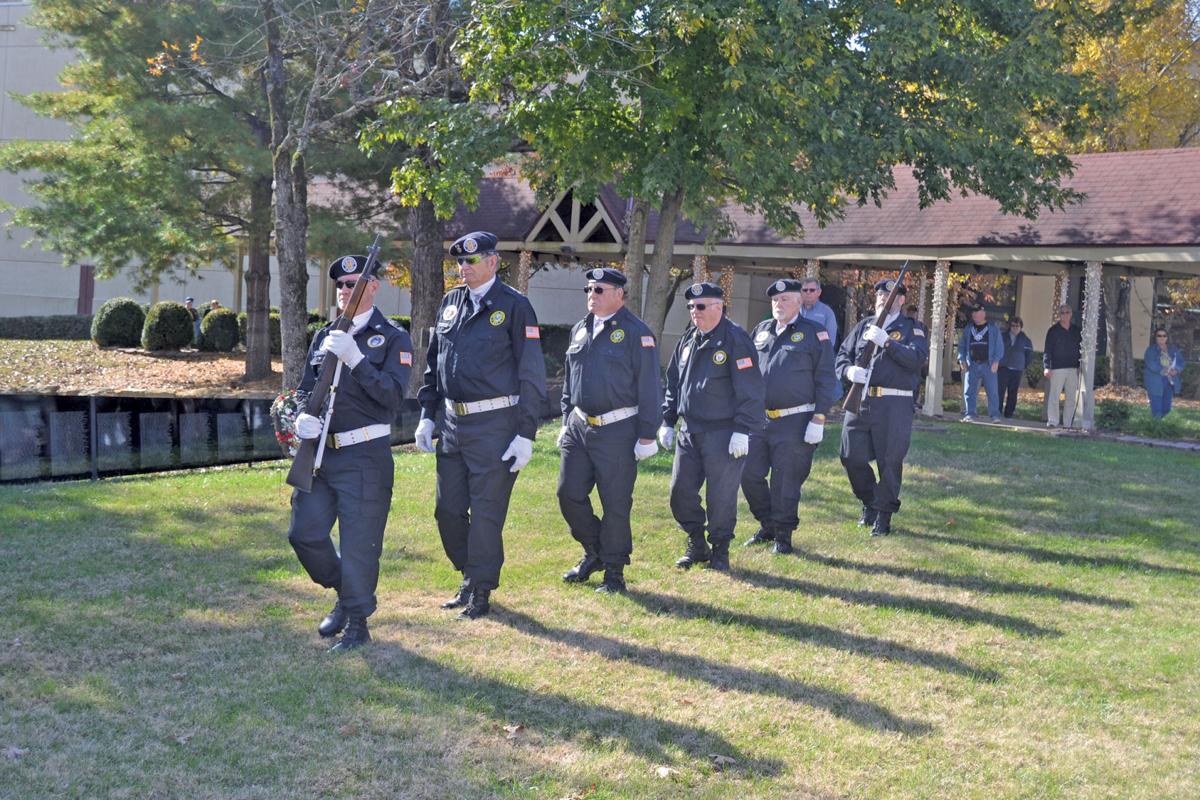 Members of the Vietnam Veterans of American Chapter 913 conduct the flag ceremony at the annual Veterans Homecoming Week Opening Ceremonies at the Welk Resort on Nov. 5.

Retired U.S. Army Command Sgt. Maj. Robert A. Marty Marterella spoke on what it means to be a hero at the annual Veterans Homecoming Week Opening Ceremonies at the Welk Resort on Nov. 5.

Members of the Vietnam Veterans of American Chapter 913 conduct the flag ceremony at the annual Veterans Homecoming Week Opening Ceremonies at the Welk Resort on Nov. 5.

Veterans from across the nation who are in Branson this week for the annual Veterans Homecoming Week were formally welcomed during a special opening ceremony at the Welk Resort in Branson on Nov. 5.

Hosted by the Vietnam Veterans of America Chapter 913, the opening ceremonies were held in front of the traveling Vietnam Veterans Memorial Wall, which was purchased by Welk Resorts in 2013.

Serving as guest speaker for this year’s ceremonies was retired U.S. Army Command Sgt. Maj. Robert A. Marty Marterella, who spoke on what it means to be a hero.

“I’ve always felt, and I’m serious about this deep down inside, we throw that hero title around quite a bit. Heroes give their lives,” said Marterella. “The real heroes of our lifetime of the United States of America are the guys on the wall and the gals on the wall or in the cemetery. These are the real heroes. They made the ultimate sacrifice.

“So that’s why I’m here. If I can contribute a little bit to recognize them and recognize my guys that I know on there. I just want to say, ‘Hello’ to them and ‘Thank you for your service.’”

Marterella also said this is the sixth time he’s been able to come to Branson and be a part of the Veterans Homecoming Week opening ceremonies.

“The Branson community is a very veterans oriented community. I really enjoy coming here,” Marterella said. “I really enjoy what the Welk Theatre does. It’s maybe a long drive, but it’s worth the trip.”

The Vietnam Veterans Memorial Wall displayed at the Welk Resort is a half-scale replica of the one in Washington D.C. and spans nearly 240 feet in length. Marterella said he thinks it’s great that the Welk Resort offers guests the chance to see the wall.

“I’ve been to the wall in Washington twice now,” he said. “I think it’s a great thing just to leave it out here so people can come and see it. Probably there’s people that come and say, ‘What is that?’ So it might spark some interest in somebody that don’t know nothing.”

The 2019 opening ceremonies also included the placement of wreaths along the memorial wall, a flag ceremony, a rifle volley, taps and performances from The Lennon Sisters and members of the Million Dollar Quartet.

“I’d like to thank Branson for doing this and the Welk Theatre for buying (the memorial wall) and putting it up,” said Marterella. “I think it’s a great deal, and I hope it never ends.”