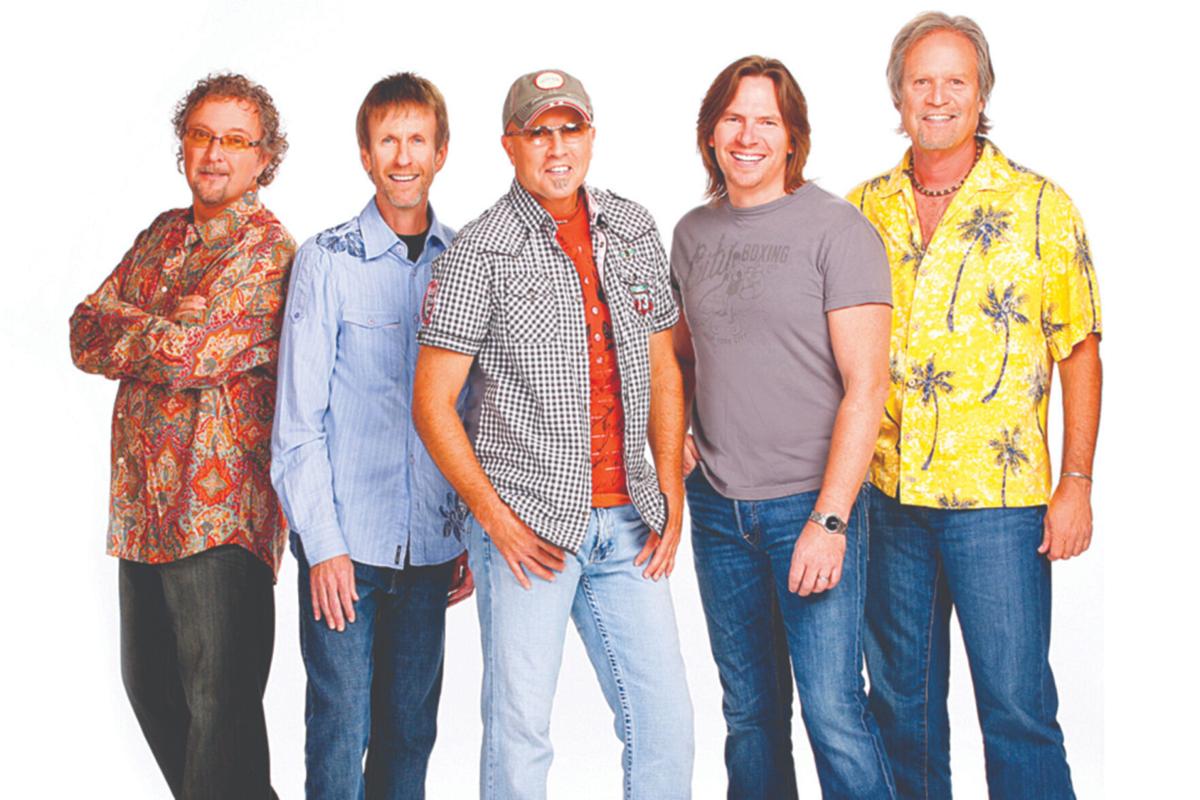 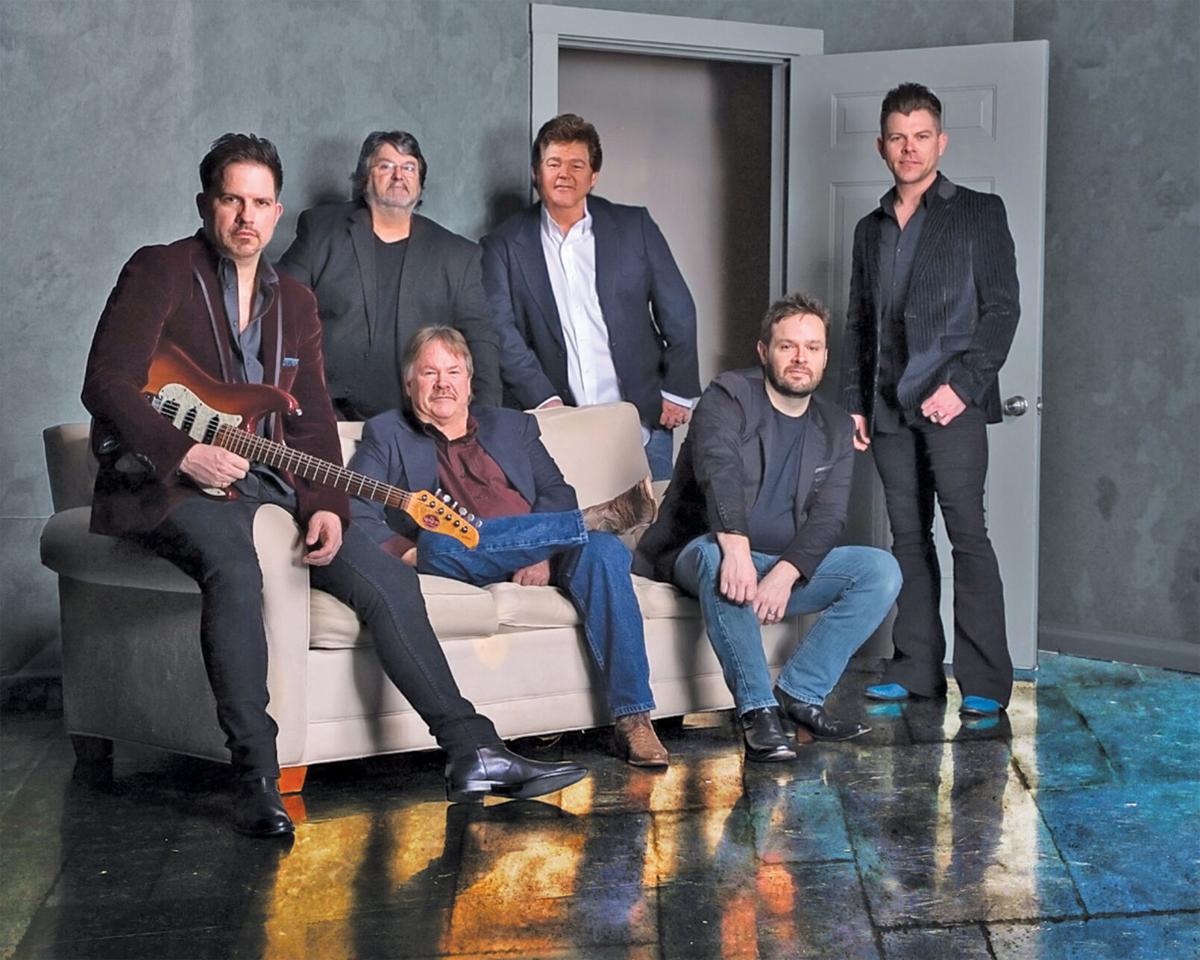 Shenandoah to perform at Silver Dollar City as part of Country Music Days on Sept. 19. 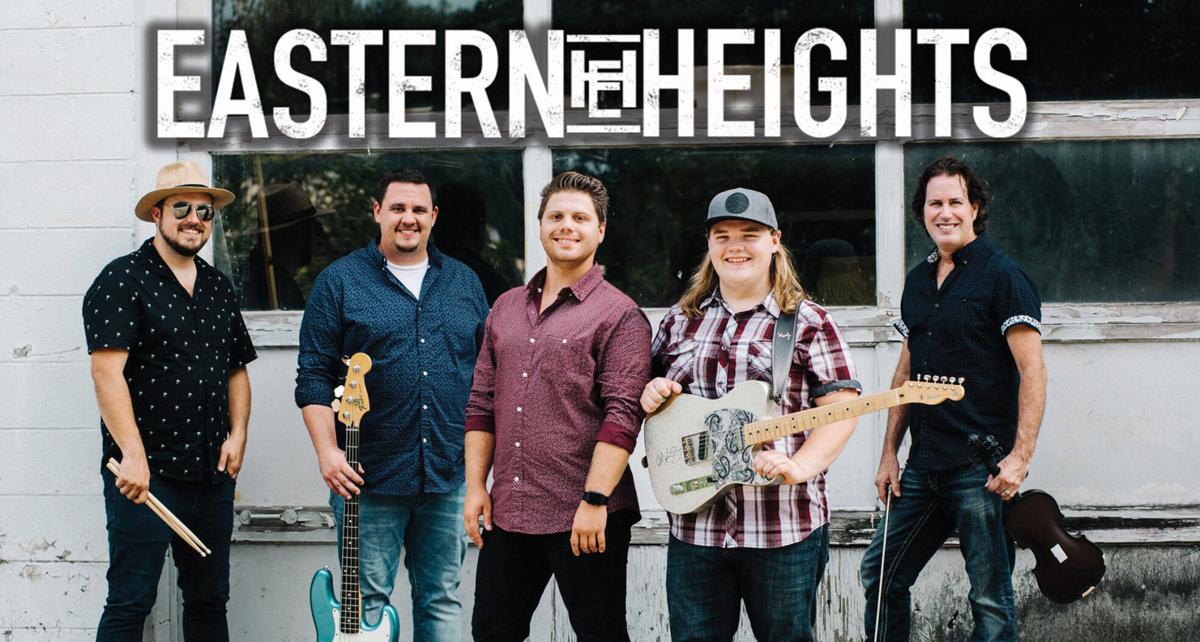 Eastern Heights can be found performing at the Dockside Theatre at Silver Dollar City from Sept. 16-20. 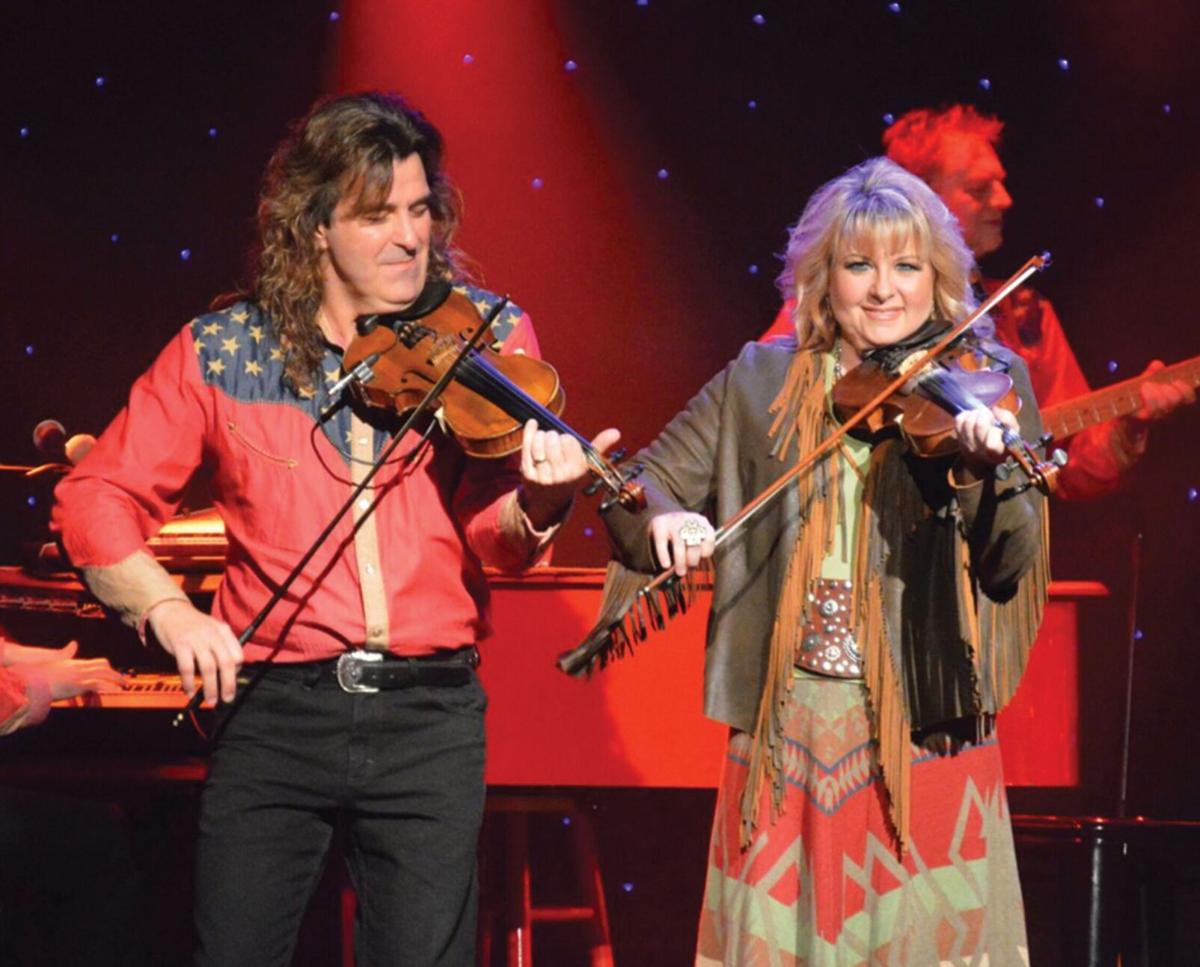 Shenandoah to perform at Silver Dollar City as part of Country Music Days on Sept. 19.

Eastern Heights can be found performing at the Dockside Theatre at Silver Dollar City from Sept. 16-20.

Back by popular demand, Sawyer Brown and Shenandoah are making their return to Silver Dollar City as part of the 1880s theme park’s County Music Days Festival.

For Country Music Days, Silver Dollar City is hosting a total of nine days of concerts, which started on Sept. 11 and will run through Sept. 20.

On Saturday, Sept. 12, Sawyer Brown will perform in the Echo Hollow Amphitheater, with showtimes at 3 and 6 p.m. Awarded the Academy of Country Music’s Vocal Group of the Year in 1997, Sawyer Brown has released a total of 21 studios albums. Three of their hit singles, “Step That Step,” “Some Girls Do” and “Thank God For You,” have gone on to reach No. 1 on the Billboard Hot Country Songs charts.

On Sept. 19, Shenandoah will also be making their return to Silver Dollar City. The legendary group will perform in the Echo Hollow Amphitheater with showtimes at 3 and 6 p.m. Shenandoah has placed 26 singles on the Country music charts, with five songs reaching the top slot.

Those chart-topping hits include, “The Church on Cumberland Road,” Sunday in the South,” “Two Dozen Roses,” “Next to You, Next to Me” and “If Bubba Can Dance (I Can Too).”

During Country Music Days, Silver Dollar City will also be featuring a number of rising country stars. On Sept. 12 and 13, Melody Hart and Family will perform at the Dockside Theater. Melody Hart is a three-time Branson Fiddle Player of the Year and the Branson Female Vocalist of the Year.

Following the close of the Country Music Days Festival, Silver Dollar City will begin its ramp up towards The Harvest Festival featuring Crafts, Cowboys and Pumpkins, which will run from Sept. 23 to Oct. 31.

During the day, the park will find craftsmen demonstrations, cowboys presenting yesteryear lore, national-recognized pumpkin carvers, chuckwagon cooking and plenty of sweet mountain music. At night, when the clock strikes 5:30 p.m. the park will become aglow with thousands of hand-carved pumpkins, glow-in-the-dark entertainment and a variety of pumpkin flavored treats.