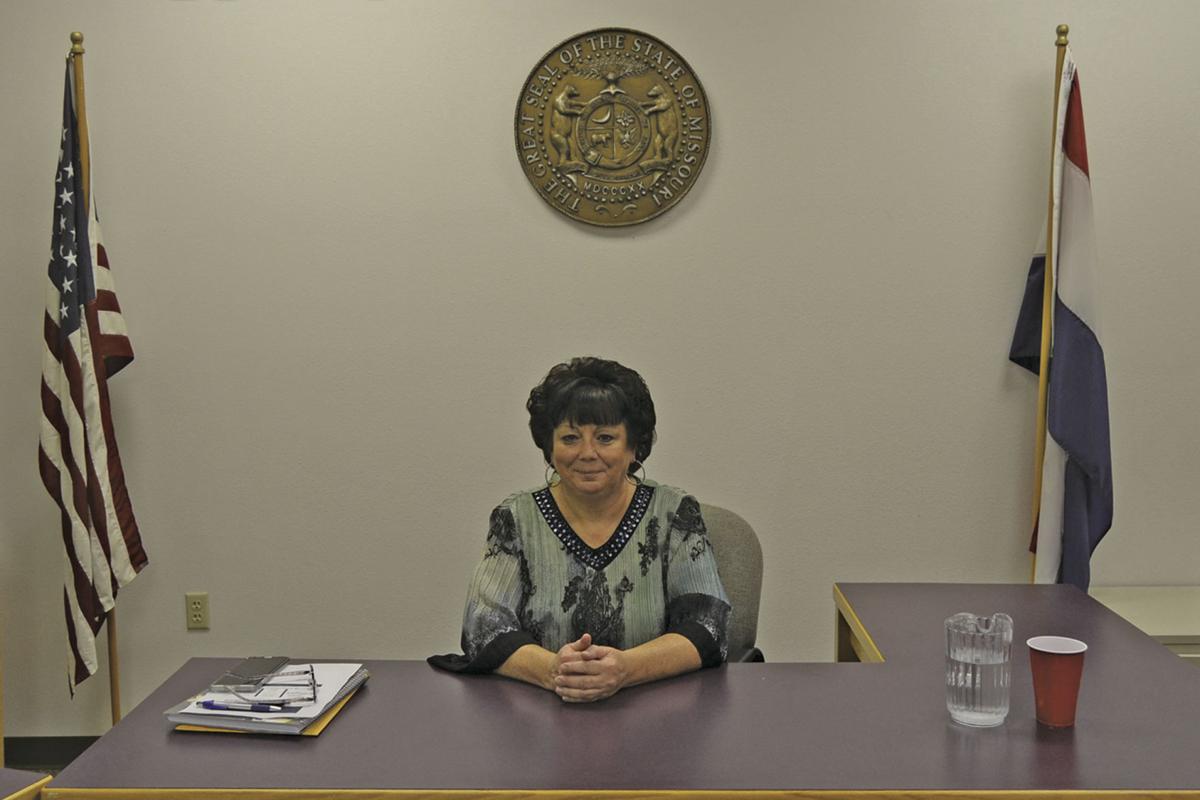 Kelly Dougherty takes her seat as the new mayor of Forsyth. 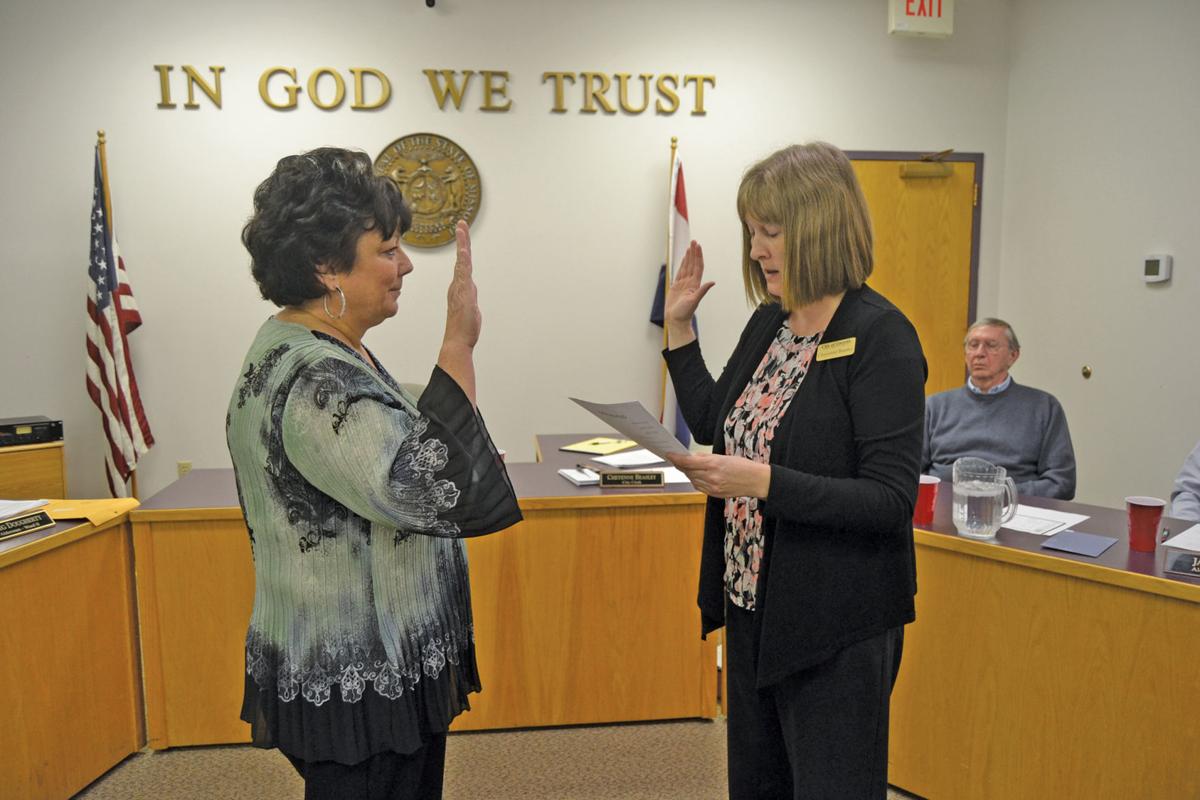 Kelly Dougherty takes her seat as the new mayor of Forsyth.

Forsyth has a new mayor.

During the Forsyth Board of Aldermen meeting on Wednesday,  Dec. 18, Kelly Dougherty was sworn in and officially began her duties as the new mayor.

After suffering a stroke in October, former Forsyth Mayor Eddie Coleman announced his resignation from the position at the November board of aldermen meeting. Coleman said that, due to his health, he decided it would be best to step down as mayor and move outside of Forsyth to be closer to family.

At the end of this month, Dougherty is preparing to retire from the Forsyth School District. With her forthcoming retirement, she said she was approached about being appointed to the position by Forsyth Ward I Alderman Jack Baker.

“I worked with Jack Baker when I worked at the school as a secretary to the school board. I did that for 10 years there. He knows that I’m dedicated to Forsyth – we’ve lived here for 20 years – and how dedicated I am to kids and the community itself. So he asked me if I would be interested in stepping into that role. I’m retiring from the school district, so I said, ‘Sure, I would love to work with him and the aldermen and continue doing what is best for Forsyth.’”

After spending 20 years with the Forsyth School District, and serving as the technology director for most of that time, Dougherty explained that even as mayor she will continue to keep the safety of students a priority.

“I am going to talk to the city administrator about looking into a sidewalk from the school district up to the plaza that would be a safe way for kids to walk instead of having to cross the road over across to Casey’s side and back again. Just for student safety. I just see so many of them dodging cars and stuff. It would be nice,” said Dougherty. “It wouldn’t take much, I don’t think, to go up that side of the street with the sidewalk.”

As she is jumping straight into her new position with the city, post retirement, Dougherty confirmed that before accepting the mayorship right away, she did have to think about it for a little bit.

“I’m kind of stepping out of one thing and right into another. I like all the people here at the city hall here and the aldermen, and I thought it will be easy to transition to that. I don’t think it will be too much, and I’m looking forward to it.”

Dougherty shared her thoughts on stepping into the position following Coleman’s tenure as mayor.

“Those are big shoes. Those are going to be hard ones to fill. Eddie is completely devoted to Forsyth,” she said. “I’m hoping I can be as devoted as he has been. He is an awesome role model for mayor.”

Dougherty also addressed the unusual situation that she will be serving as mayor alongside her husband, Forsyth Ward II Alderman Greg Dougherty.

“So it is kind of unique. I’m sure that doesn’t happen always. I think he’s kind of stayed out of the mix of it just to make sure that, that is what I wanted to do. It was pretty much Mr. Baker that was asking me, since we worked together before.”

Kelly Dougherty will serve as the appointed mayor of Forsyth until the April municipal election. She did share that she has already filed to run as a candidate and hopes to be properly elected by voters to serve in the position for a full term.

“I’m just going to try to do my best I can for (the residents of Forsyth),” said Kelly Dougherty. “Anything that they see as an issue that they would like to talk to me about, I sure welcome it.”

Anyone wishing to visit with the new mayor is encouraged to call the Forsyth City Hall at 417-546-4763.