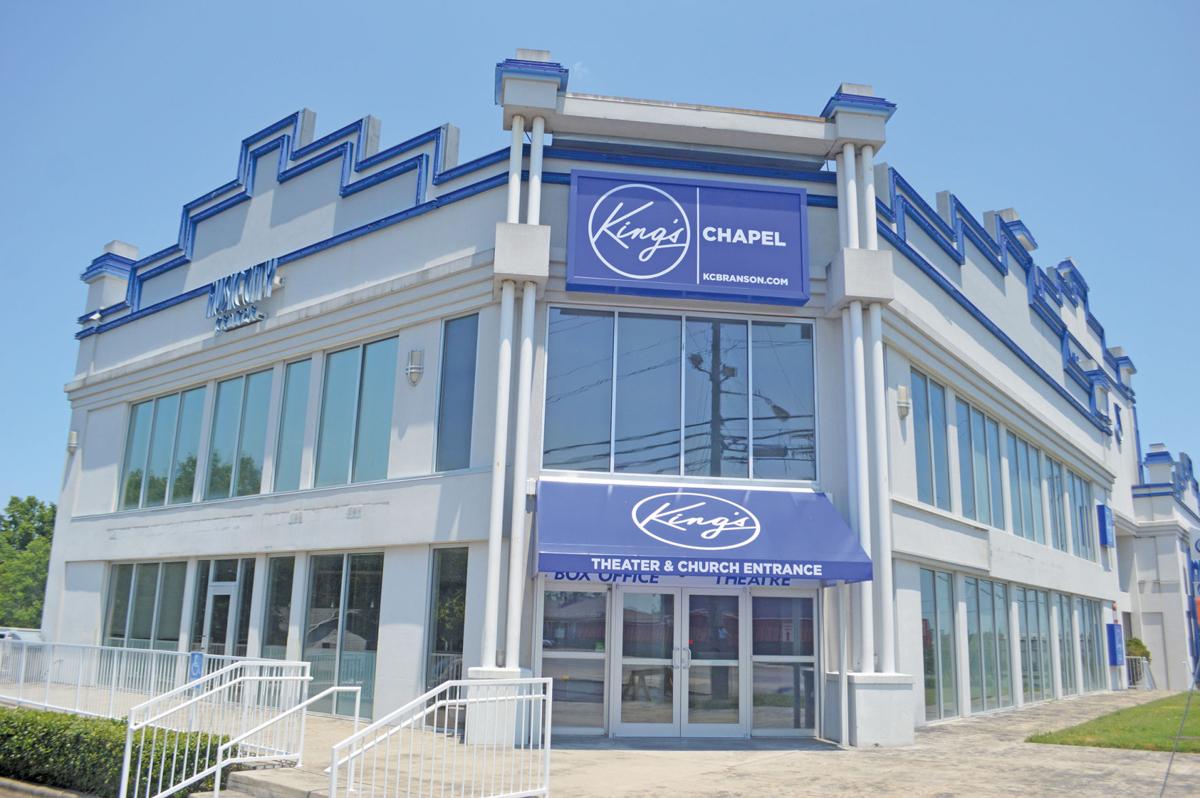 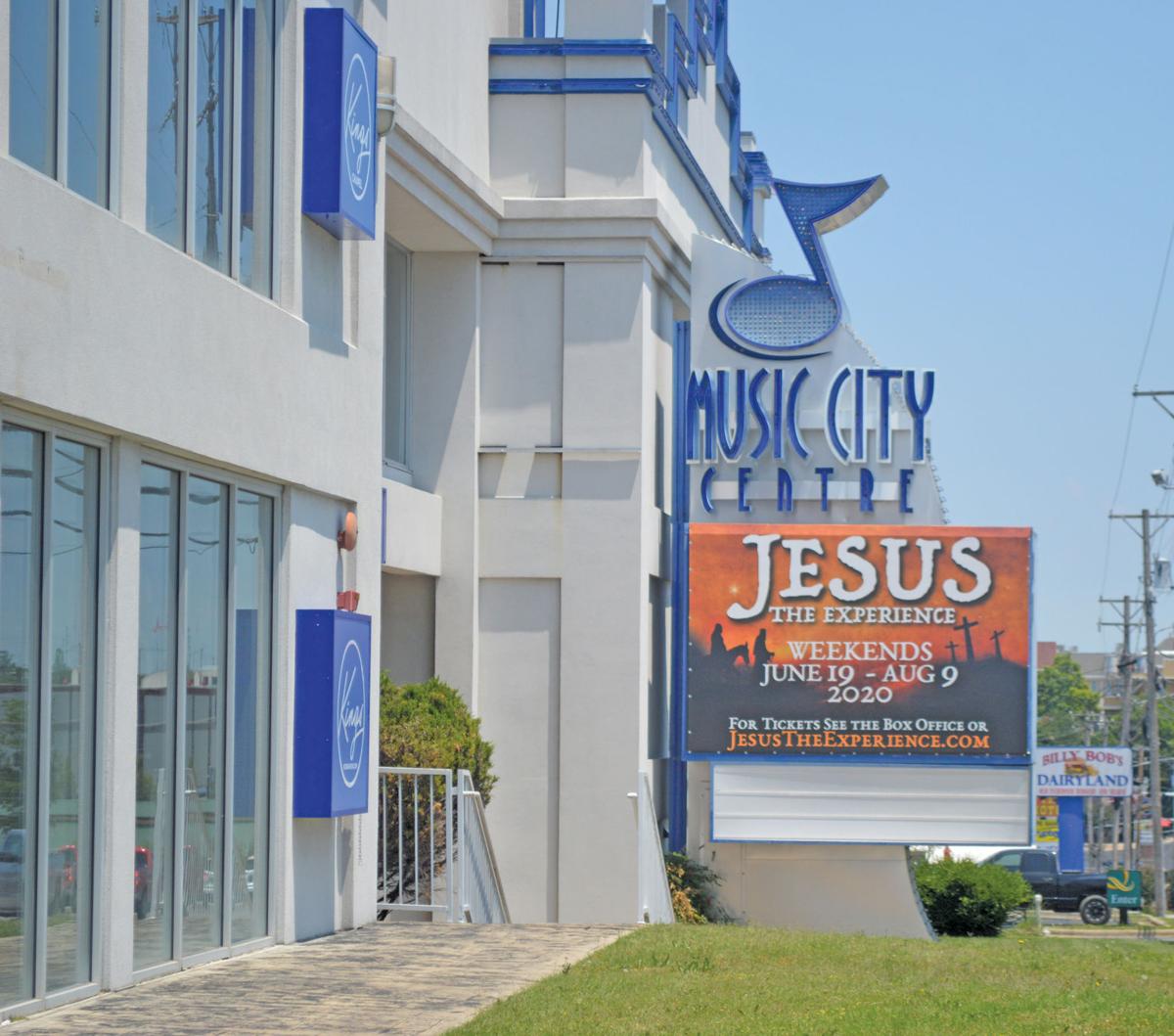 Music City Centre is now a church, although there are some scheduled stage productions at the theater.

Music City Center at 1839 W 76 Country Blvd was purchased April 24, 2019 by King’s Chapel Branson, according to the Taney County Assessor’s Office. It is now operating as a church and even began showing staged productions this month.

According to their website, King’s Chapel Branson and its campus pastors Chris and Melissa Davis are currently hosting church services on Sundays at 10 a.m. and 5 p.m. They also have a Wednesday service at 7 p.m.

Along with church services, King’s Chapel Branson will also host a series of shows (approximately 16) titled “Jesus the Experience” on weekends from June 19 to Aug. 9. The productions will be in the facility’s theater, Music City Centre.

More information and tickets can be found at kcbranson.com/branson-shows/jesus/

Because King’s Chapel Branson is a nonprofit organization, they are exempt from federal, state and local income and property taxes. Although they are producing a show, the show is not continuous.

However, property taxes in the amount of $20,807.85 were paid for 2019 before the facility became an operational church, according to the Taney County Assessor Chuck Pennel.

King’s Chapel Branson will be hosting a grand opening on July 5 at 10 a.m. at the Music City Centre with special guest speaker Dave Roever.

According to their website, King’s Chapel Branson is an extension of King’s Cathedral and Chapels based in Maui, Hawaii with over 270 locations worldwide.

Their mission is “to see individuals Experience Life with people, power, and purpose.”

Unfortunately, attempts to contact King’s Chapel Branson were not returned by press time.

King’s Cathedral & Chapels is based in Hawaii, with campuses in 13 countries and 10 states, according to the website kingscathedral.com. The Branson campus had been located at the former Yakov Theatre on 248 before moving to Music City Center this year.

Attempts to contact the local Kings Chapel and the main facility in Hawaii were not successful by press time.

Music City Centre was once an active theatre on The Strip, but it has remained mostly dark in recent years.