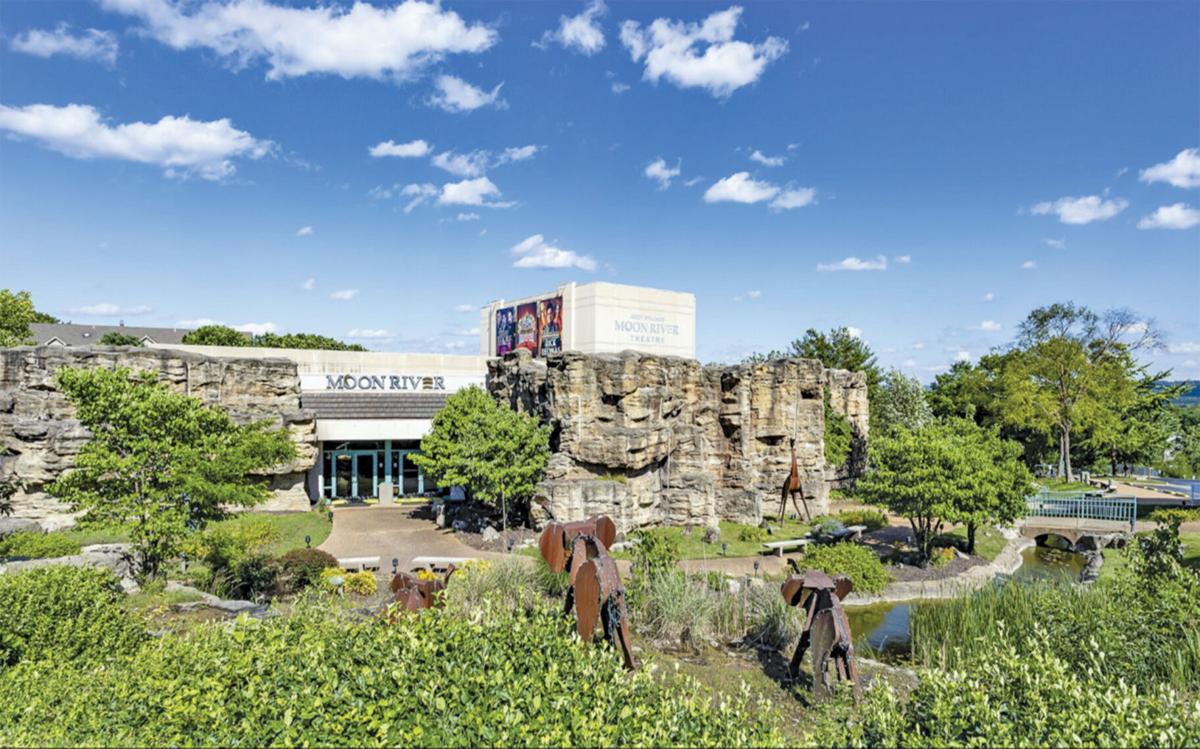 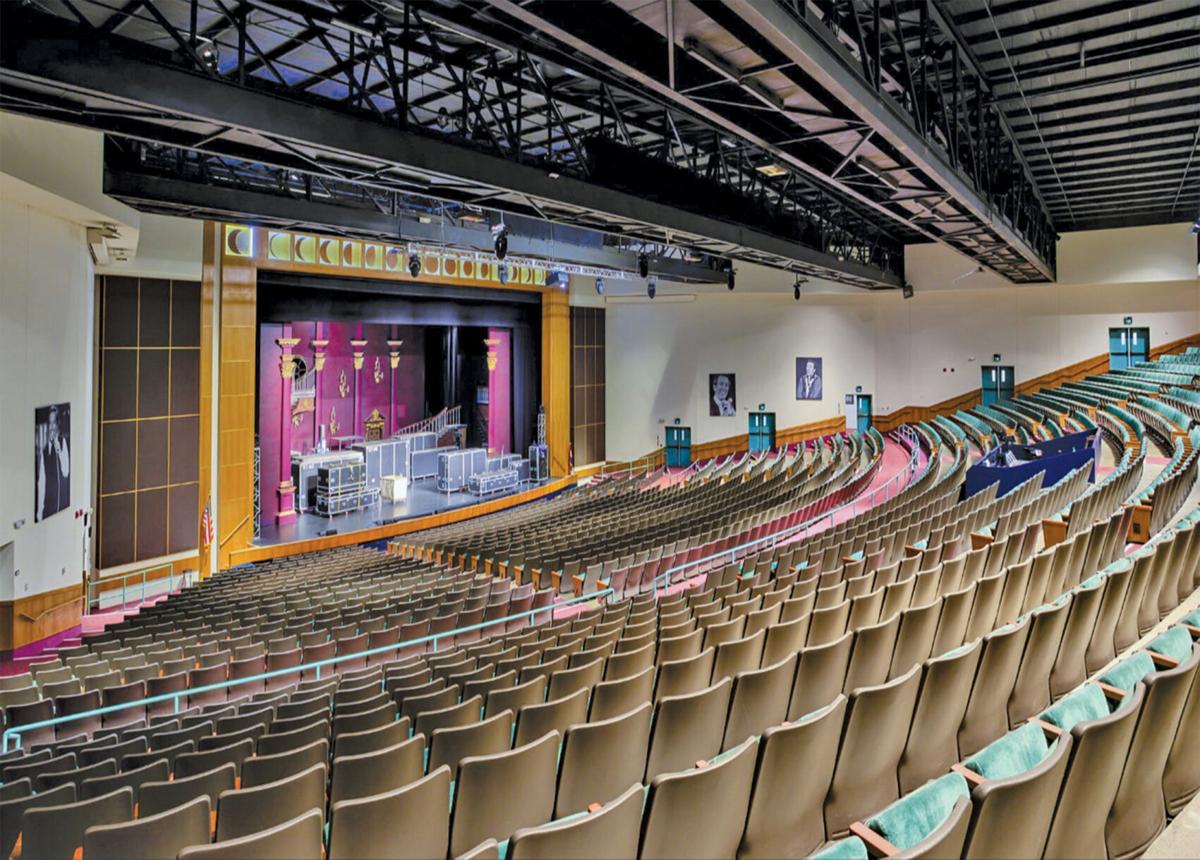 Andy’s Williams Moon River Theatre has been placed up for auction.

The online auction begins on July 27 and will run through July 29. The starting bid for the 11.57-acre property begins at $1.5 million.

The property includes 550 parking spaces, which includes 17 bus spaces, and features the world famous Moon River, water fall and koi fish pond. The property is also within the Branson Entertainment Zoning District and is in the Opportunity Zone.

The theater itself is 45,147 total square feet, which includes an apartment, large lobby area and 2,057 seats. The entire building is equipped with fire sprinklers and was substantially renovated in 2012, including the roof, following the Branson 2012 Leap Day tornado.

Andy Williams personally designed the $12 million state of the art theater. The Moon River Theatre opened its doors on May 1, 1992 where, over the years, Williams shared the stage with talents such as Glen Campbell, Ann-Margret, Petual Clark, Charo and many more, according to andywilliamspac.com.

Following Williams’ passing in September 2012, Jimmy Osmond took over the running and operations of the theatre. In 2016, Osmond changed the name of the theatre to the Andy Williams Performing Arts Center and Theatre.

In 2019, the theatre was placed up for sale with an asking price of just under $6 million.

To view the online auction listing or to register to bid, visit ten-x.com.