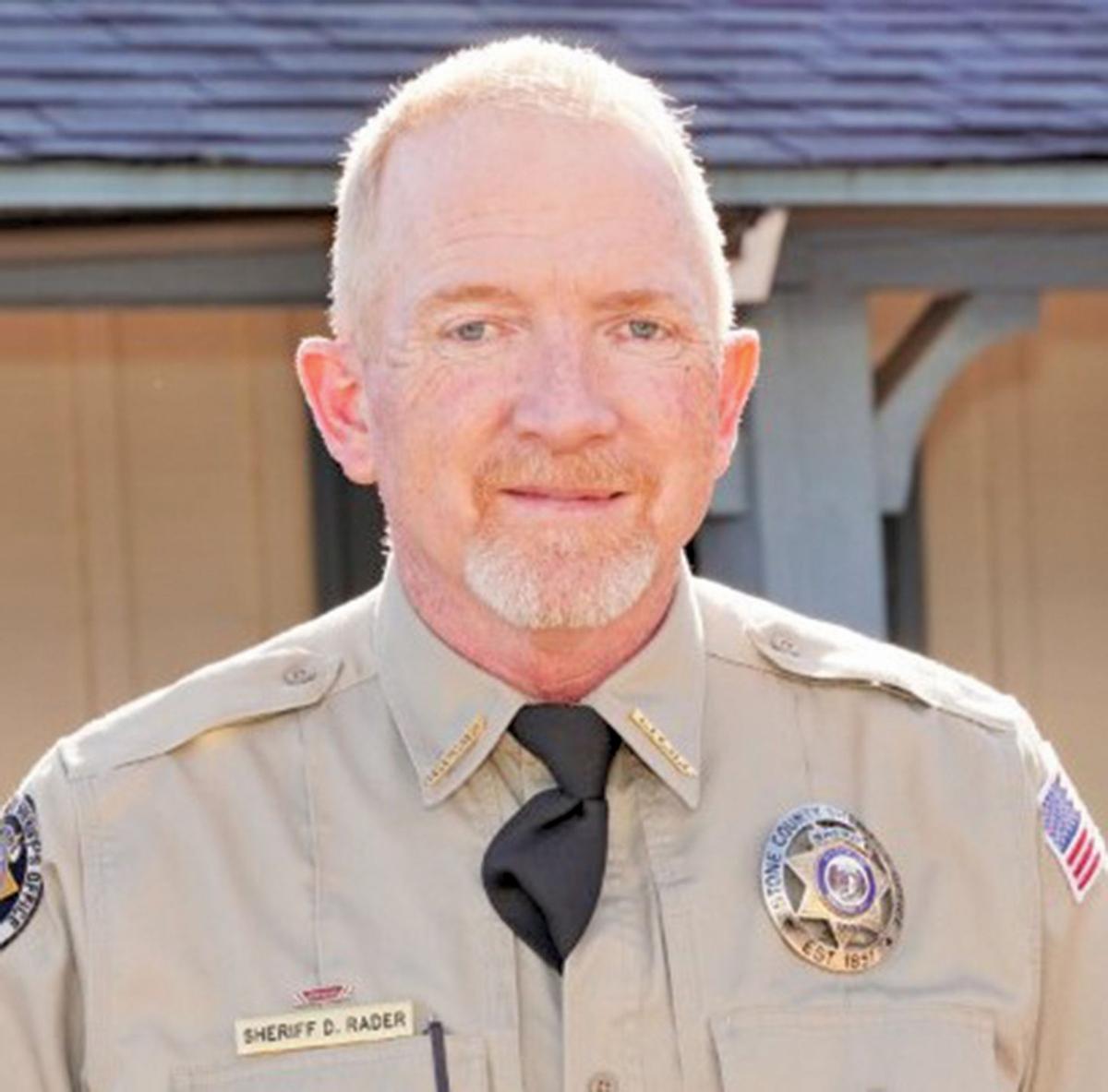 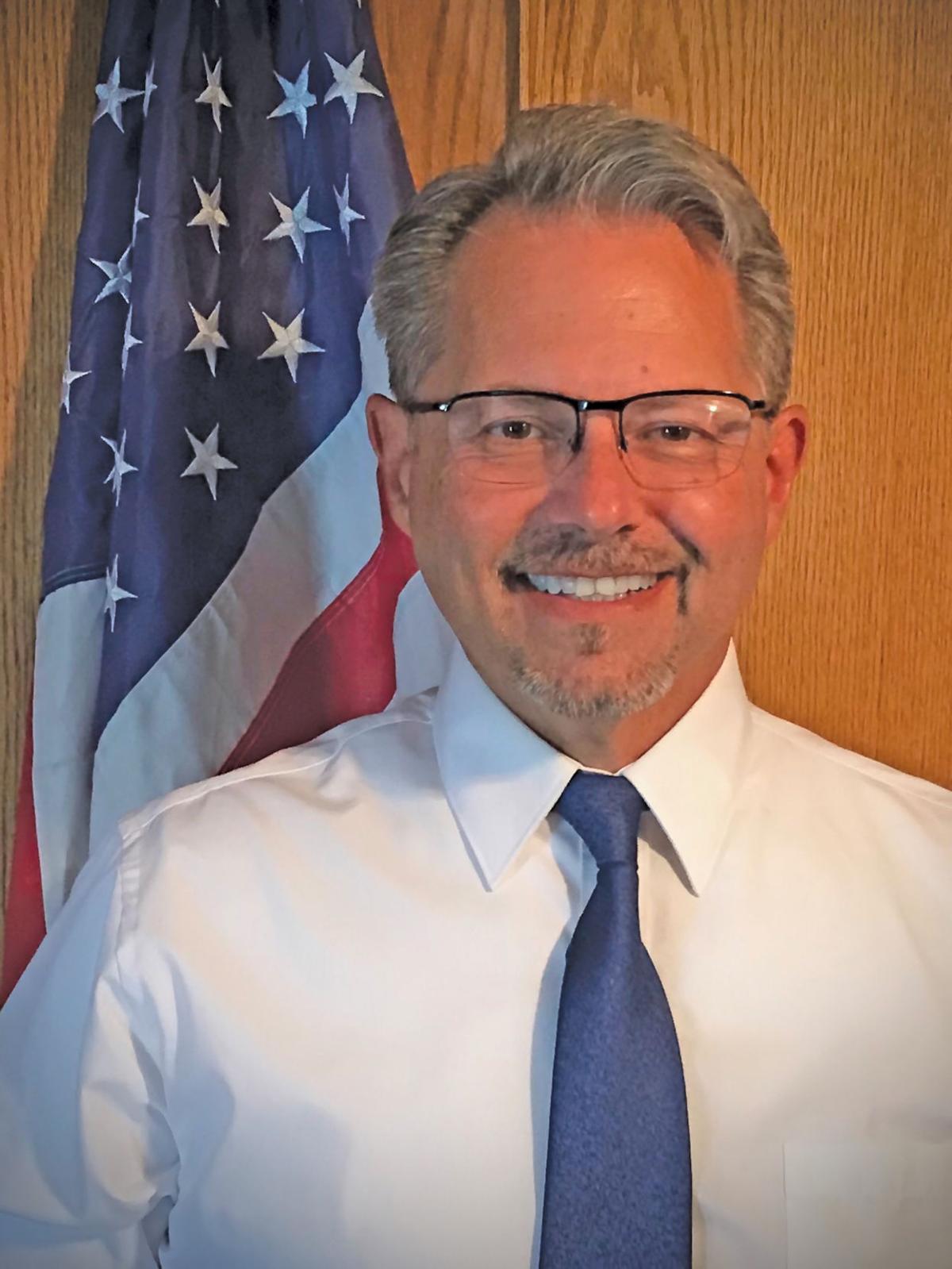 Aug. 4 marks the date of the primary elections, meaning they’re right around the corner. So, that means it’s time for Stone County to meet its candidates for sheriff.

On the ballot is Doug Rader and his opponent John P. Elmore.

The following interviews are the answers supplied by Rader and Elmore to four identical questions.

Answers are edited for space.

Rader:“I’m originally from Webster County, Missouri on the other side of Marshfield. I’ve been in law enforcement now over 30 years. I’ve been in a supervisor capacity for over 22 (years). Running my third law enforcement agency, I ran a drug task force as director of operations, I was Police Chief in Branson West for eight years and now (have) been sheriff over seven and a half (years) of Stone County. I’ve been serving the citizens of Stone County for approximately 16 years either as police chief or as sheriff.”

Elmore: “I originally lived in Lebanon, Missouri ‘til I was about 29 years old. Graduated from Lebanon, went to college at Columbia College and through Missouri State University and Drury College while I was there in Lebanon. We moved to Stone County in 1999. I started working under Richard Hill here at the Stone County Sheriff’s Department in 1999. Then went to (the) Crane Police Department and took a position with them in 2005 and came back to be a police chief here in Crane in 2010. I’ve been serving as police chief since 2010 and am currently there serving.”

Why are you running?

Rader:“Because I love what I do. I love serving the citizens of Stone County. I may have a biased opinion, but Stone County is probably one of the greatest places that I’ve ever lived. This is a unique county with the farming in the North and the tourism in the South. Then once you get in the South, everybody’s from somewhere else (and has) moved here. So it’s just been a great experience getting to know the people (and) the county.”

Elmore: “I truly believe I can be an asset to Stone County citizens. If I didn’t have this belief, I wouldn’t be asking for the job. My wife Cindy (Elmore, Stone County Clerk) and I have had the privilege of raising two of our daughters here in Stone County, and I’ve had the privilege of serving Stone County citizens for the past 20-plus years in law enforcement official capacity. We may not have lifelong roots here, but we’ve definitely made Stone County our home. I’ve always had a great passion for public safety, and as a career there’s probably not a career out there that is more rewarding than law enforcement. Protecting those who suffer from the hands of the oppressors, there’s just nothing like it.”

Rader:“I want to say one of our biggest problems, as with every county, is drugs. Here over the last month we’ve had a large amount of drug overdoses. Of course, probably 75% of your other crimes come from drug abuse or tie back to drugs. We have been very consistent on our drug investigations and (our drug investigations are) a priority.”

Elmore: “Well of course there’s several, there’s the COVID, there’s monetary, but the main issue in Stone County right now is drugs. There’s always been a problem with drugs here in Stone County and there probably always will be a problem with (drugs in) Stone County. In recent years, Stone County has become a bit of a drug hub, a distribution point for other communities. I was speaking to some Carroll County (Arkansas) officials, it’s been about a week ago, and even prior to that, they say all the drugs that’s coming into their county is coming in from Stone County, and that’s a horrible reputation to have. It’s time the citizens of the county, I believe, get the biggest bang out of their buck, and I think that I can do that. I think I can do it in an enthusiastic way, and I think we can resolve the problem of Stone County being considered a drug hub (and) for other communities a distribution point.”

Is there anything about your campaign you want voters to know?

Rader:“Being in law enforcement is not a job, this is who I am. For over 30 years I’ve served the citizens, whether it be in Stone County or other areas. I love what I do. Stone County is a great place to be, to raise my family and I’m devoted to the citizens of Stone County ‘cause that’s who I work for.”

Elmore: “Yes. Due to the COVID-19 outbreak, this has been a very strange campaign year. Just as the campaign got off to rolling, there was a state-wide shutdown, which we shut down for. We abided by the rules, tried our best to make sure that we were staying home preparing for upcoming events and whatnot. That was a pretty big setback. So I want to apologize to everyone in advance for not being able to get out and meet people like we normally would. I’ve never seen anything like it, but (it’s) something we’re having to deal with and it doesn’t look like it’s going to get any better in the near future. I would also like to say that if anyone wants to contact me, my phone number is 417-588-5246.”