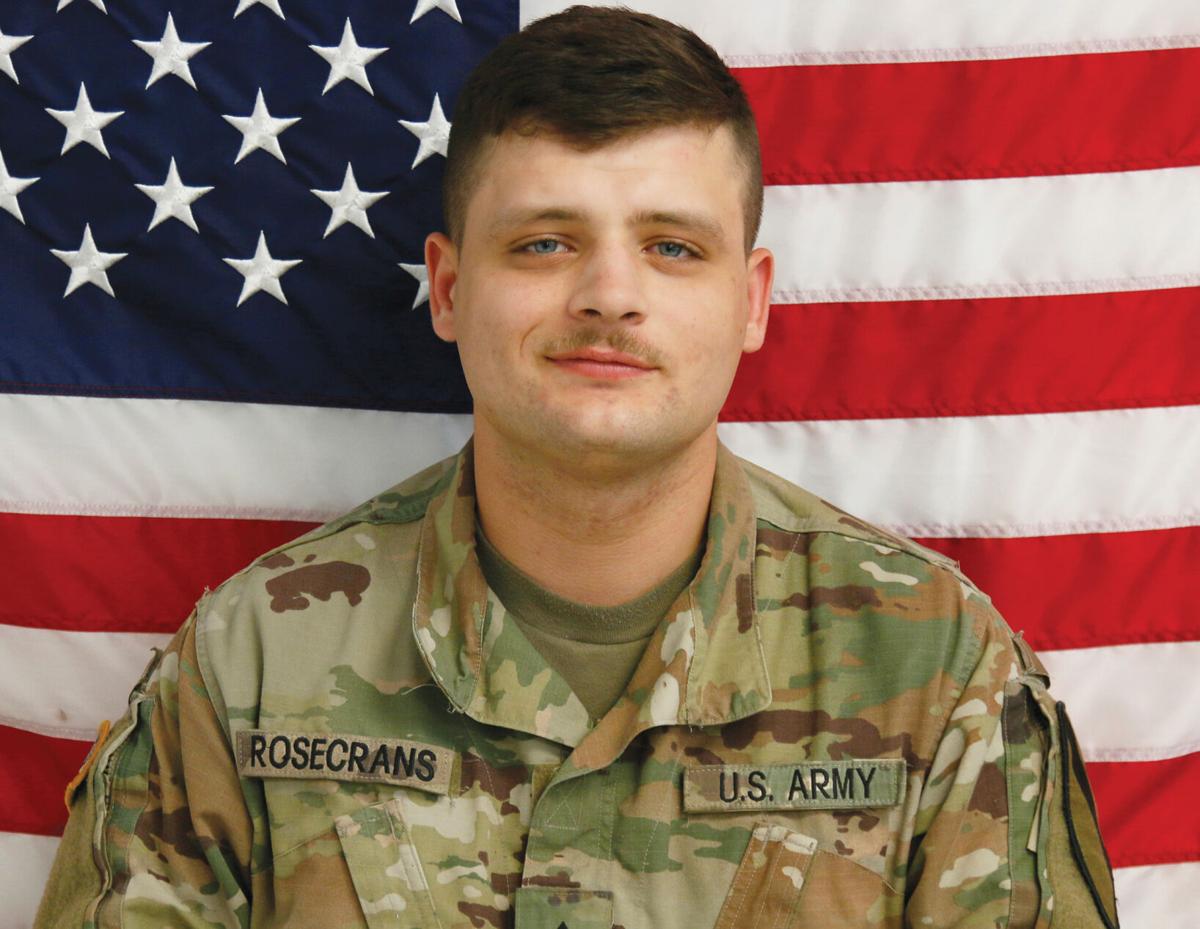 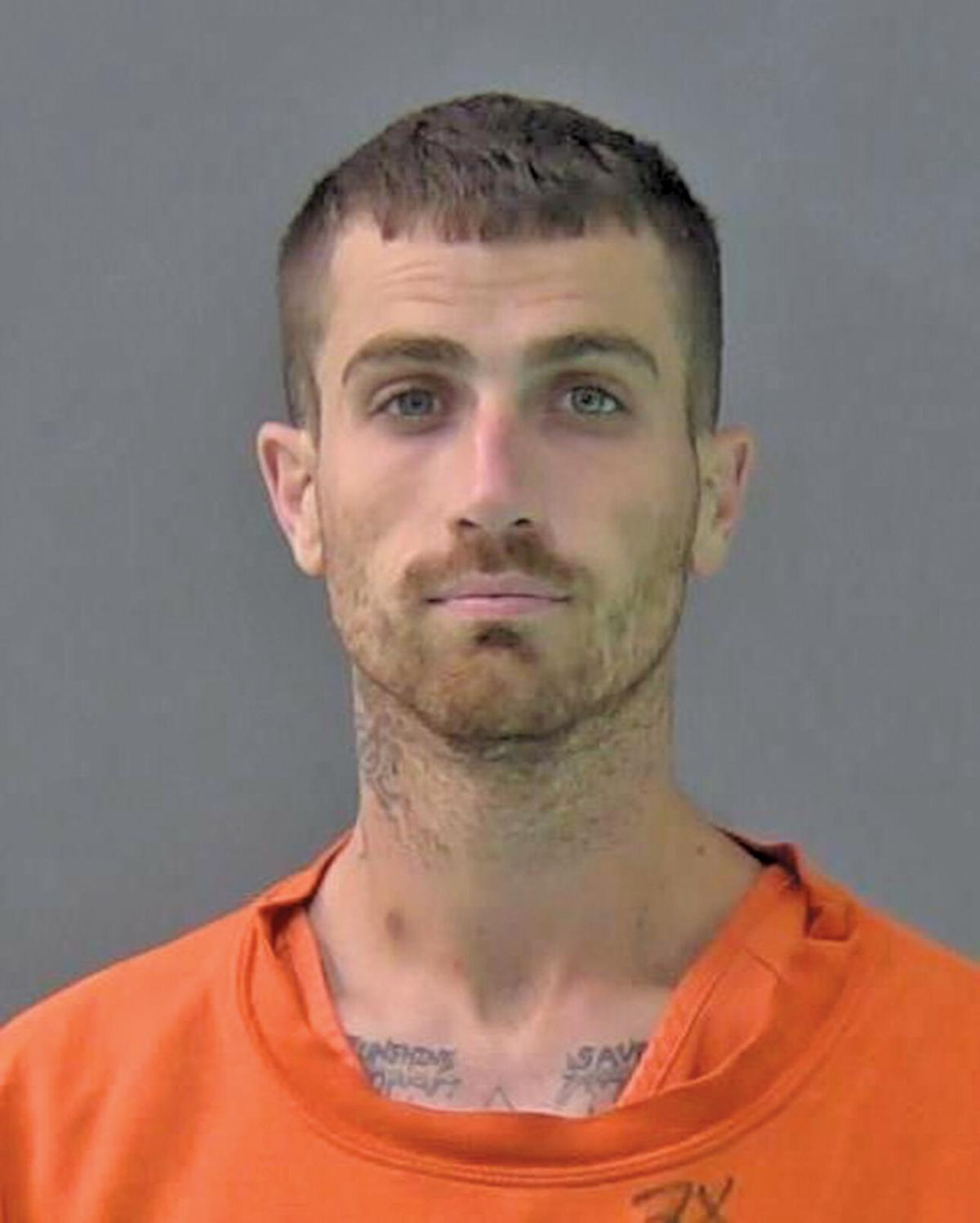 Charges have been filed against a man for the murder of a Fort Hood, Texas soldier, originally from Kimberling City, who was killed in May.

On Monday, May 18, at approximately 10:16 a.m., Harker Heights Police personnel responded to an unresponsive Rosecrans in the 2100 block of Fuller Lane in Harker Heights. A preliminary investigation suggested that Rosecrans died from a gunshot wound, and his death was investigated as a murder, according to the release.

The investigation of this murder revealed that Rosecrans and Olivares were traveling together in the Rosecrans’ vehicle before Olivares discharged a firearm at Rosecrans. Rosecrans was removed from the vehicle and left in the area adjacent to the roadway in the 2100 block of Fuller Lane, the release stated.

Following an extensive investigation, this case was reviewed by the Bell County District Attorney’s Office and a complaint was returned charging Olivares, 28, with murder. A warrant was obtained on Wednesday, Aug. 5 the warrant was served at the Bell County Jail as Olivares was already in custody of the Bell County Sheriff’s Office on unrelated charges, stated the release.

Justice of the Peace Cliff Coleman arraigned Olivares and set his bond at $1 million. An orange-colored 2016 Jeep Renegade, confirmed to belong to Rosecrans, was also discovered on fire on May 18. The associated investigation by the Harker Heights Fire Department into the vehicle fire reported is still ongoing, according to the release.

Pfc. Rosecrans was stationed at Fort Hood Military Base in Fort Hood, Texas. In a May press release, Fort Hood Officials reported Rosecrans entered into the Army in May 2018 as a quartermaster and chemical equipment repairer and had been assigned to the 3rd Armored Brigade Combat Team, 1st Cavalry Division since Nov. 2018.

The Harker Heights Police Criminal Investigation Division continues to ask anyone with information regarding this murder to contact them at 254-953-5400.