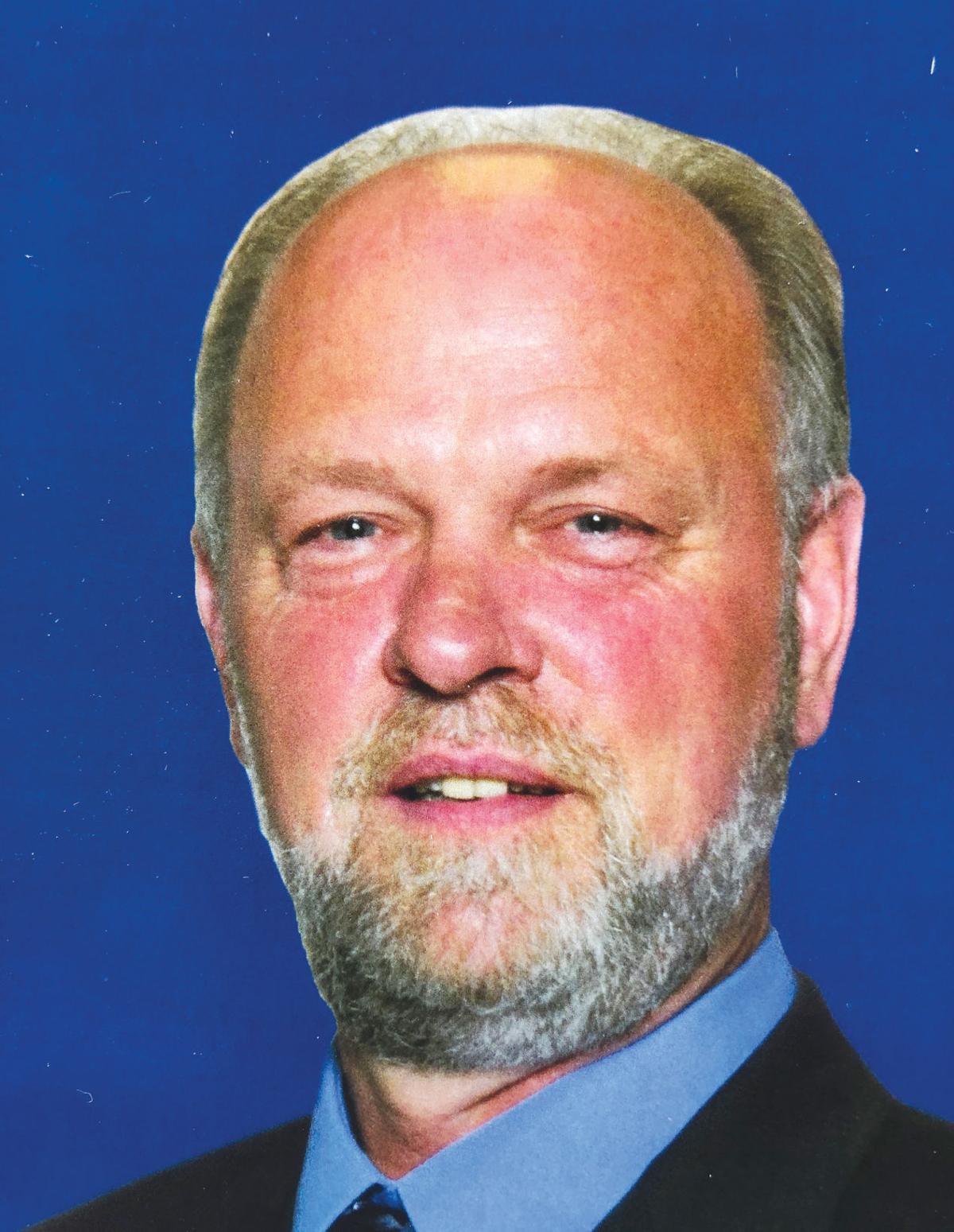 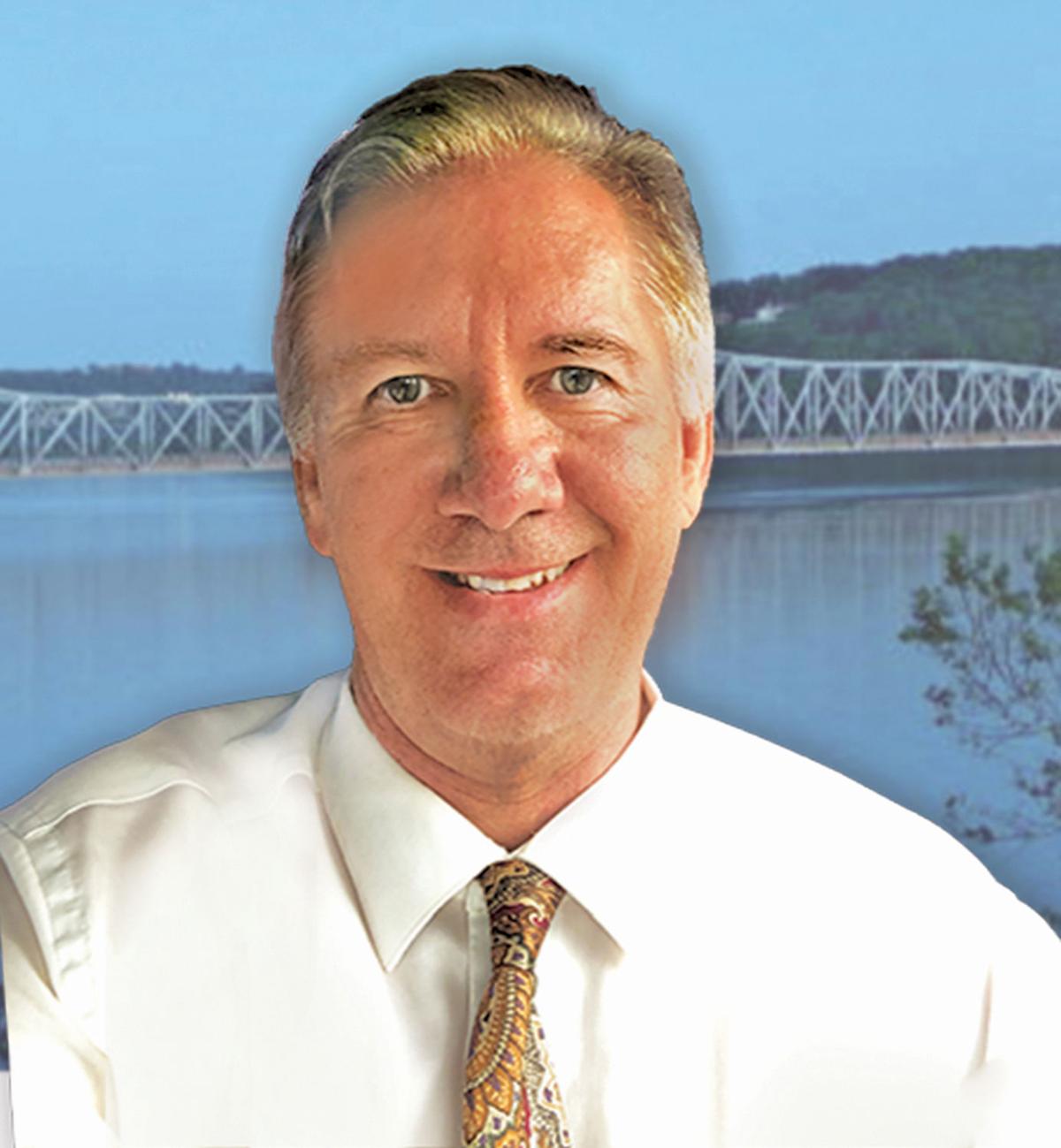 Two candidates will square off in the Aug. 4 Republican Primary for Stone County Southern Commissioner.

On the ballot is incumbent Hank Smythe and his opponent Mike Cooper. The two candidates supplied the following answers in phone interviews with the Branson Tri-Lakes News. Answers have been edited for length.

Why are you running?

“I’m a lifelong resident of Stone county. I’ve always been in a position where I wanted to always put myself out there to volunteer for different things. I’ve served on the Planning and Zoning board here in the county for 23 years. I’ve served on the School Board at Reeds Spring for six years so it varies in different areas and I’ve always volunteered or stepped up to help out the county. In this case I also wanted to serve the county, felt it was best.

I ran back in 2012 for the same position, and I was beaten by 21 votes at that time, but I didn’t give up. I went and ran again in 2016 and did win at that time. I enjoyed helping the county out. I’m proud of Stone County and I want to continue to see it move forward, to grow and be successful, and I just want to be part of that.”

“I’m running to secure the financial future of the residents of Stone county.”

What important issue is impacting your district right now?

“Well of course the No.1 important thing that’s impacting our district is COVID-19. That is something that hit us all by surprise. I think it’s affecting a whole lot of people not just here in Stone county but all over the country and all over the world as far as that goes. It’s definitely hit home here in Stone County.

Our revenues are determined by taxes, by sales tax and that’s how Stone county survives. It forces this effect that sales tax revenue that’s been coming in with a lot of your businesses, you know your big businesses that you count on every year.

With them not being able to open up, fortunately a lot of those have been able to open up here within the last week or two but ... the revenues are going to be affected this year, even though businesses are opening back up, they’re not all in full swing and most likely won’t be for the reminder of this year. So, the revenues are going to be affected throughout the whole year and we realize that here at Stone County.

Yet myself, the other two commissioners and all the elected officials met early on whenever we seen that this was how things were going to affect Stone County back in March and we knew the budget we had set for this year was probably not going to be realistic, so we had everybody, all the other offices to go ahead and start adjusting their budgets as far as not spending money that they really didn’t feel that they needed to.

“There’s three. There’s many, but the three that rise to the top for me are the county’s budget crisis, the lack of reasonable pay for the deputies and the lack of marketing funds for the chamber ... One of the big problems is the county only gives about $80,000 a year to the Chamber of Commerce.

I mean, in the business world, they spend about 5% of their budget on marketing and the county should look at itself as a business and spend 5% of its budgeting on marketing. They should spend $1 million with the chamber instead of $70,000 or $80,000. But, government people don’t run governments like businesses, and that’s why we’ve got a deficit and why the chamber can’t get any money for marketing and why the sheriff can’t recruit any new, young officers because he can’t pay enough to incentivise young people to apply for the job and we need law and order.”

Is there anything about your campaign you want voters to know?

I feel I’m an honest person, I don’t try and sugar coat anything, I don’t try and say some things that I don’t really feel true in, I just want to be upfront with everybody. I work hard, I genuinely give 110% that’s no different than what I’m doing here at the county, I feel like.

So, I feel like the county deserves that and I’m definitely willing to give it.”

“Yeah, I want them to know me. I want them all to go to my website and look at my background and my experience and decide for themselves that they think that the county’s in safe hands with me. I mean, that’s honestly the way I feel.

I’m not a politician, I’m a businessman. So, I don’t really have anything I want them to know, except to know me and make a judgment for themselves about my capacity to do the job. I’m the underdog, and I’m probably going to lose, but I’m going to change the conversation and that’s important enough for me to do this.

I feel like it’s my civic responsibility at this time to run for this office because my skills and experience and my life are ideally suited to handle the budget crisis and the recession that we’re in.”