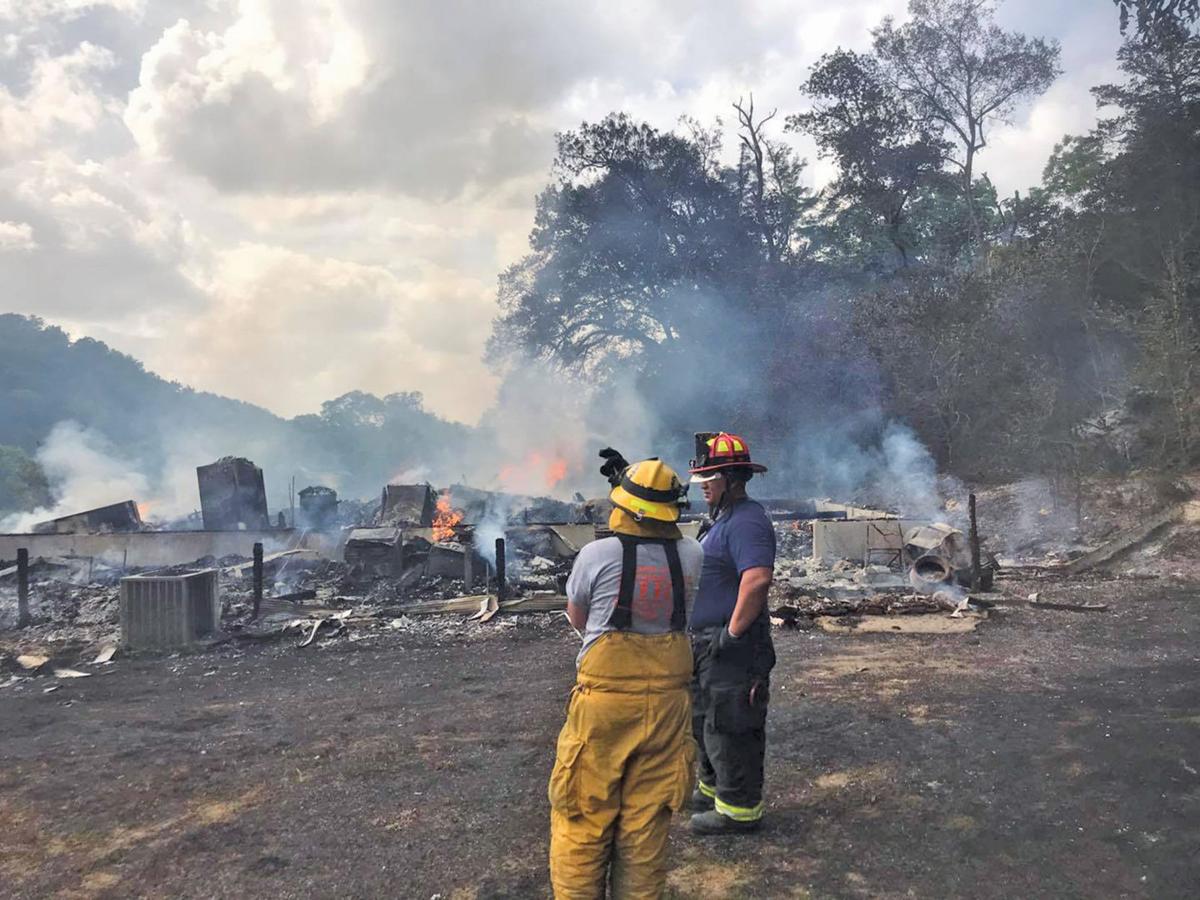 On Sunday, June 28 fire crews responded to three strucutre fires, including a house fire in Galena. 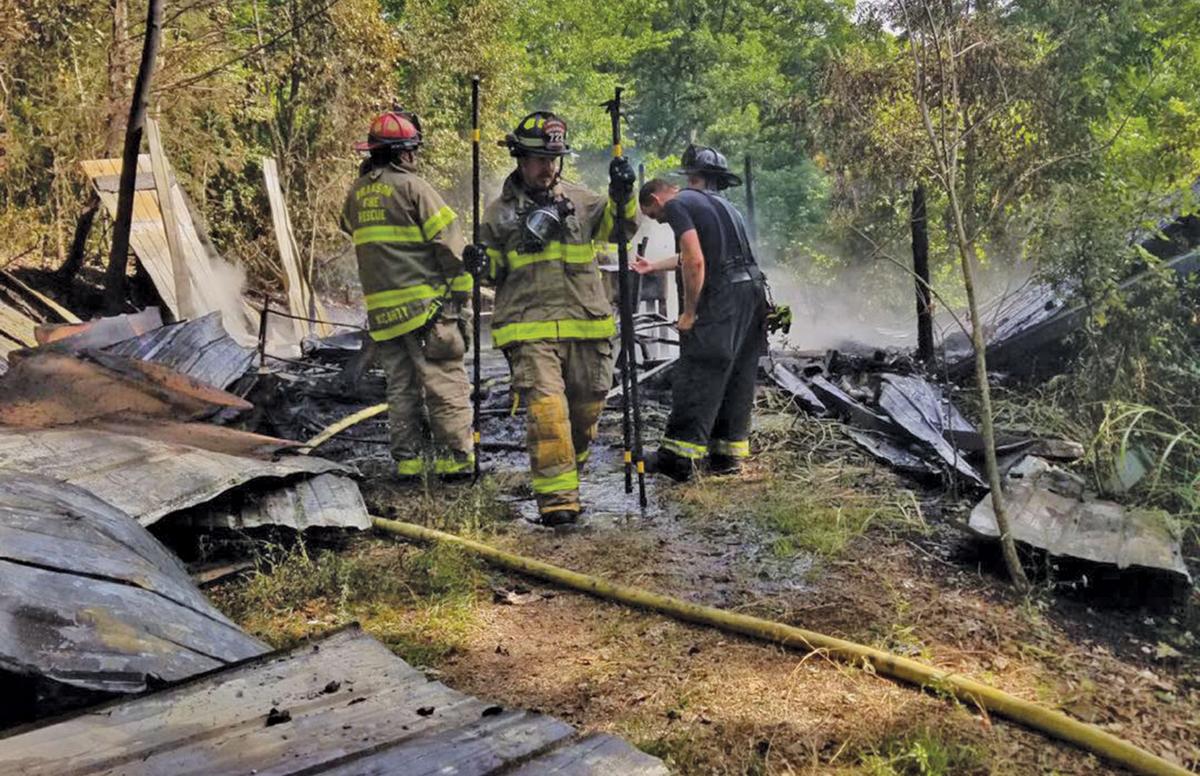 A brush fire caused a storage shed to catch fire on Sunday, June 28 in Reeds Spring

On Sunday, June 28 fire crews responded to three strucutre fires, including a house fire in Galena.

A brush fire caused a storage shed to catch fire on Sunday, June 28 in Reeds Spring

Southern Stone County Fire Public Information Officer Eric Nielsen reported that, at 8:34 a.m., crews were dispatched to 5 Gregg Road in Reeds Spring on report of a brush fire just to the north of the city limits of Kimberling City on Missouri 13.

“The first unit on scene was the duty chief who found that (the fire) had extended into a storage unit or a storage building. So we called for a structure fire response on that. I think units were on scene for that for just over an hour. That was fairly difficult to access,” said Nielsen. “There was no injuries there. There was no electricity, and there is no known cause to that fire. So we’re not sure what the cause of that one was.”

Nielsen said the day of fire calls continued when units were dispatched at 4:03 p.m. to a residential structure fire at 894 Wilson Creek Road in Galena.

“The occupants were not home at the time. The home was only accessible by a low-water bridge, which was too inadequate for our fire apparatus to cross over,” said Nielsen. “We did have two all-terrain tanker truckers., one from Northern Stone and one of our own that was able to access the property though some rugged terrain. Then we relay-pumped (water) across the bridge to those tankers to extinguish that fire. That was a total loss.”

In a separate press release, Nielsen said that two adults and a teenage boy lived at the residence. They had left the home and traveled to Branson to buy medication for their cat. He added that the cat, as well as a pet dog, were inside the house at the time of the fire. Neither of the pets had been accounted for as of press time.

“They said they always use extreme caution on plugging electrical items and stuff like that,” said Nielsen. “The only thing they had running was the air conditioner.”

“That was a kitchen fire. Units from the other fire, which was about three miles away, responded and they made a quick knockdown and that was contained to the kitchen. There was no injuries there,” said Nielsen. “In between that, we had our routine medical calls. I believe we had an elevator rescue over off of Stormy Pointe, which Branson Fire Department assisted us with.”