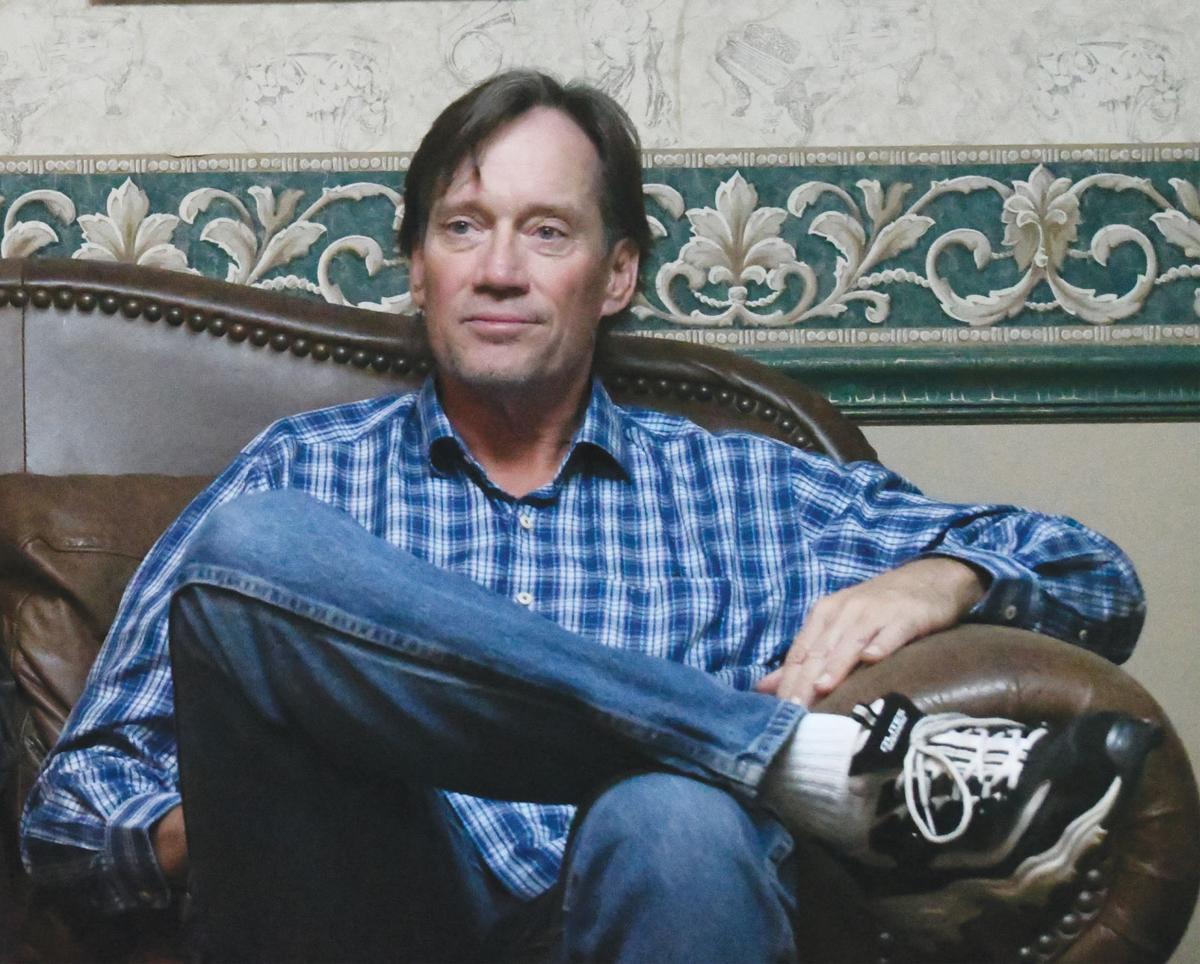 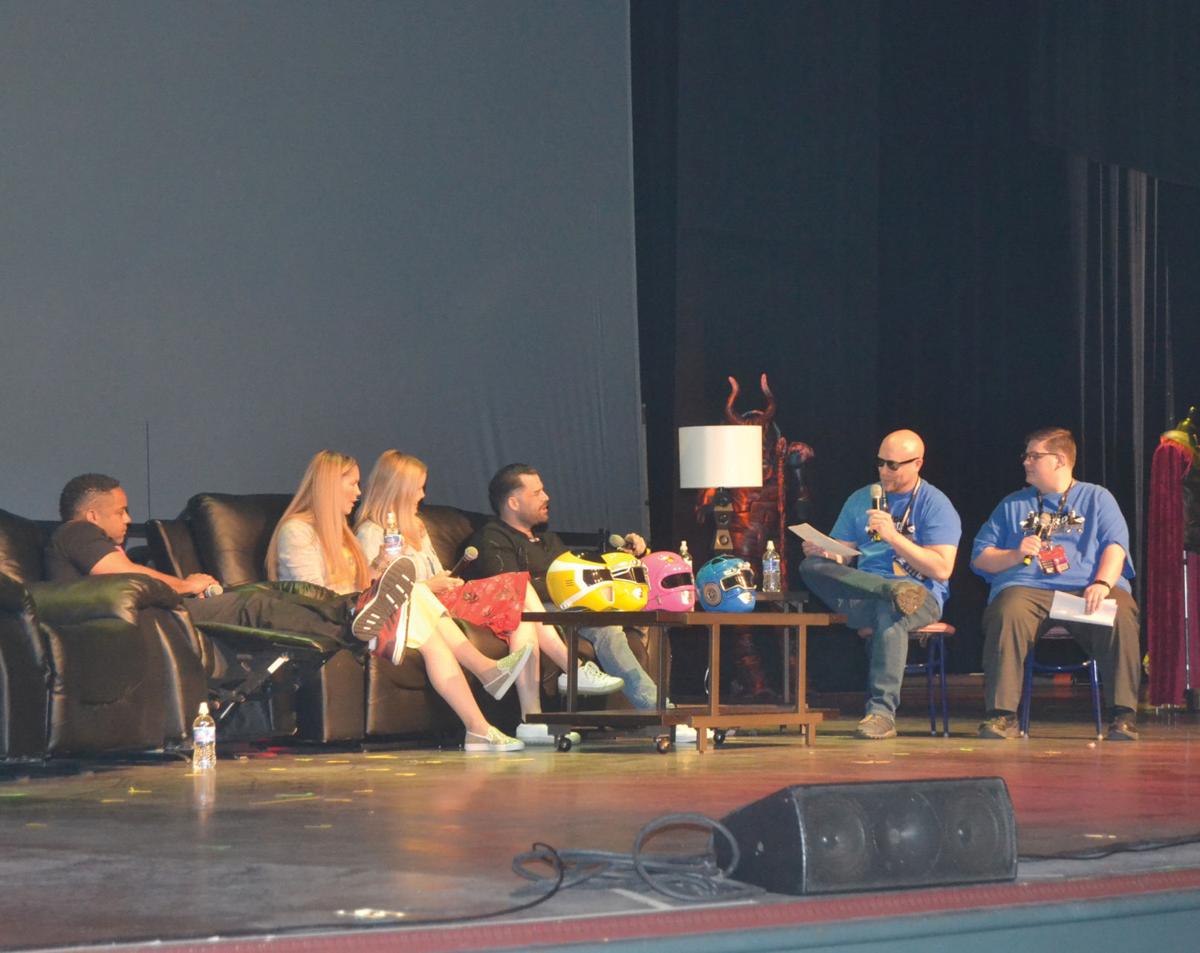 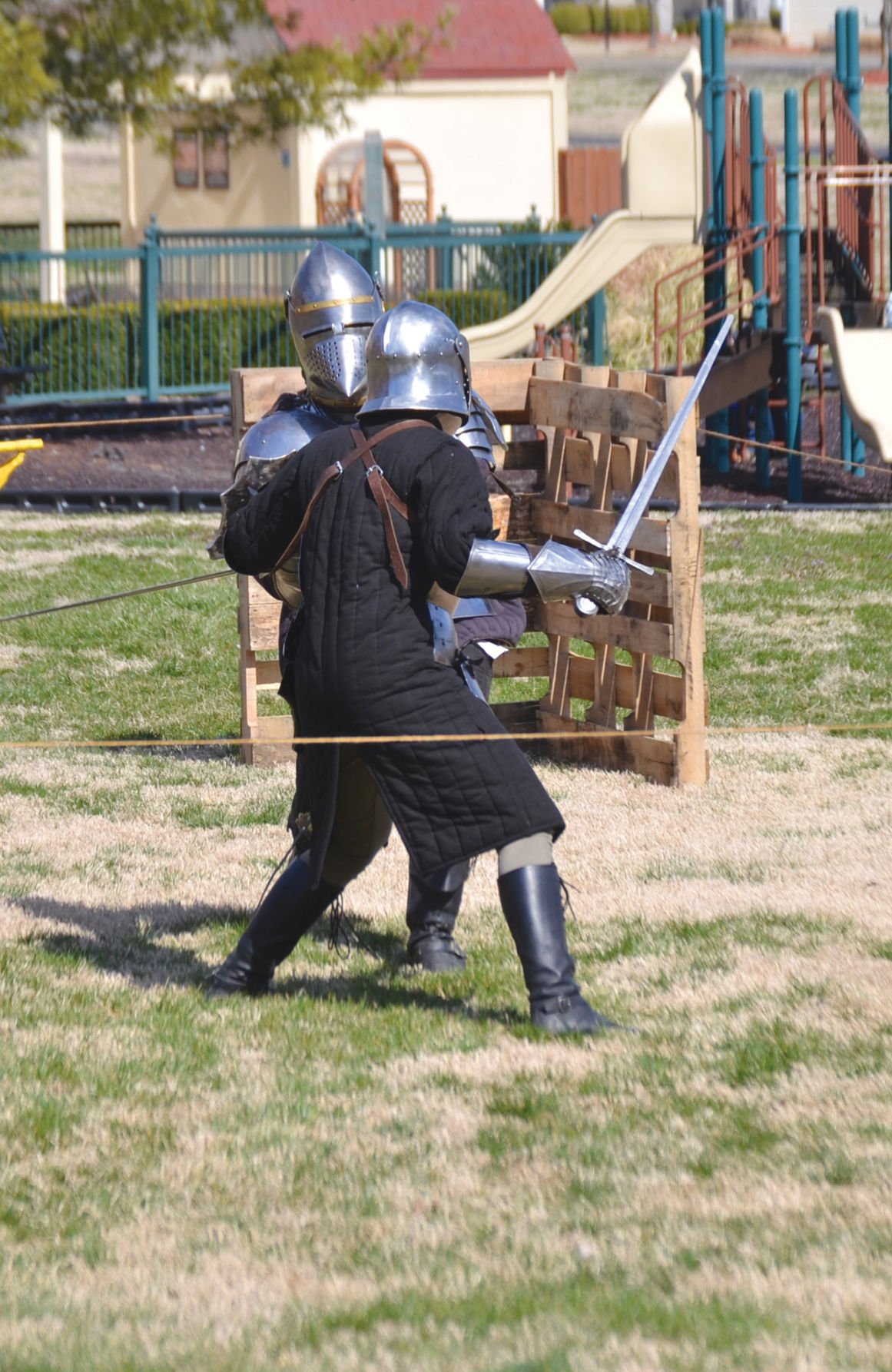 Thousands of folks filled the Welk Resort last weekend for the 2nd Annual Branson Con. The event was headlined by “The Mighty Hercules” himself, actor and author Kevin Sorbo, as well as Tracy Lynn Cruz, Selwyn Ward, Melody Perkins and Blake Foster, who are all best known for their respective roles in the “Power Rangers” franchise.

Before getting his Branson Con experience started, Sorbo sat down with local media to discuss a wide array of topics, including his previous experiences in Branson.

“I’ve been here before a couple of times, doing different things,” Sorbo said. “The last time I was here was probably about two years ago. I’ve got a documentary (“Against the Tide”) that was funded by a guy who lives here about John Lennox, the retired math professor at Oxford University and apologist who debates against the world’s most famous atheists. We shot for three weeks in Oxford and two weeks in Israel, and we just debuted it at NRB in Nashville, and hopefully it will come out later this year.

“I love history, and I love documentaries, so this was perfect.”

In addition to directing two episodes of “Hercules: The Legendary Journeys,” Sorbo also directed “Let There Be Light” in 2017, and “Miracle in East Texas,” set to be released later this year. In fact, the folks at Grace Community Assembly hosted a private screening of “Miracle in East Texas” Sunday night.

Sorbo said he has several other projects in the works, including another production with Branson ties.

In addition to the possible Branson project, Sorbo said he’s already booked to play a priest alongside Dennis Quaid’s Ronald Reagan in an upcoming biopic about the 40th President of the United States, then a western, as well as a TV show set to shoot this fall.

When asked how he goes about choosing projects, Sorbo said he gives the script 20 pages.

“If I like it, I’ll keep looking at it,” he said. “If not, I just say, next. I have my own production company, Sorbo Family Films, my wife and I run, and we’re in the process of getting a pretty big chunk of change to get some movies going. We have so much negativity, hate and anger and divisiveness going on in the world right now, and Hollywood just puts out so much crap.

“You know, I get stopped at airports all the time, and it’s really not ‘Hercules’ or ‘Andromeda,’ it’s ‘Hey, ‘God’s Not Dead,’ ‘Soul Surfer’ and ‘What If,’ do you have anything else like that coming out?’

“I always tell them, ‘You guys have to support it because movie theaters don’t care what they put on screen, they just want to sell popcorn.’”

He also discussed his aversion to using the term “faith-based” when discussing movies.

“You know, every movie is a ‘faith-based’ movie,” he said. “If you’re an atheist, that’s a damn strong faith, to believe in nothing, so I hate it when they call them ‘faith movies.’ I always call them ‘family friendly’ movies, that’s what I like to do... I don’t want to preach to the choir, I want to do movies like ‘Green Book’ and ‘The Blind Side,’ stuff like that, which is why I did my next movie, ‘Miracle in East Texas.’”

Sorbo also discussed being a conservative Christian working in the movie business.

“I’ve always been a conservative, I mean, I voted for Reagan the first election I could vote in, and my father was beside himself,” he said with a laugh. “They were hard core Hubert Humphrey and Walter Mondale Democrats ... It’s just so weird for me that Hollywood speaks for tolerance, and it’s a one-way street. I don’t care if someone has a different point of view. I don’t get mad or angry about it. I just don’t have it in me to get up on a soap box and start condemning people because they don’t believe the way I do, but it’s the world we live in. I think those people are just incredibly unhappy.”

“But it cost me everything in Hollywood. If it wasn’t for independent movies, I wouldn’t still have a career. My agent, after making a boatload of money on me for 20 years, said ‘See ya.’ My manager said the same thing, but we had a good parting. We differed on our point of views, but she just told me she couldn’t get me through the door anymore.”

Of course, he also explained the origins of his famous “disappointed” scene from “Hercules,” which became a popular meme.

“We would ad-lib a lot ... and one of things out there that has, like, 20 million views people always ask about is when I, as The Sovereign, the alter ego of Hercules, I yell out ‘disappointed,’” he said. “People think I misread the direction that said read this line in a disappointed way. No, I thought of Kevin Kline in ‘A Fish Called Wanda’ when he says ‘disappointed’ three times. It’s such a great movie, so I just yelled out ‘disappointed,’ and they just kept it in. I just love the fact it has 20 million views and keeps growing. Even now, people on Cameo are like, ‘Hey, my brother quit his job and he shouldn’t have, can you say disappointed?’ (Laughs).”