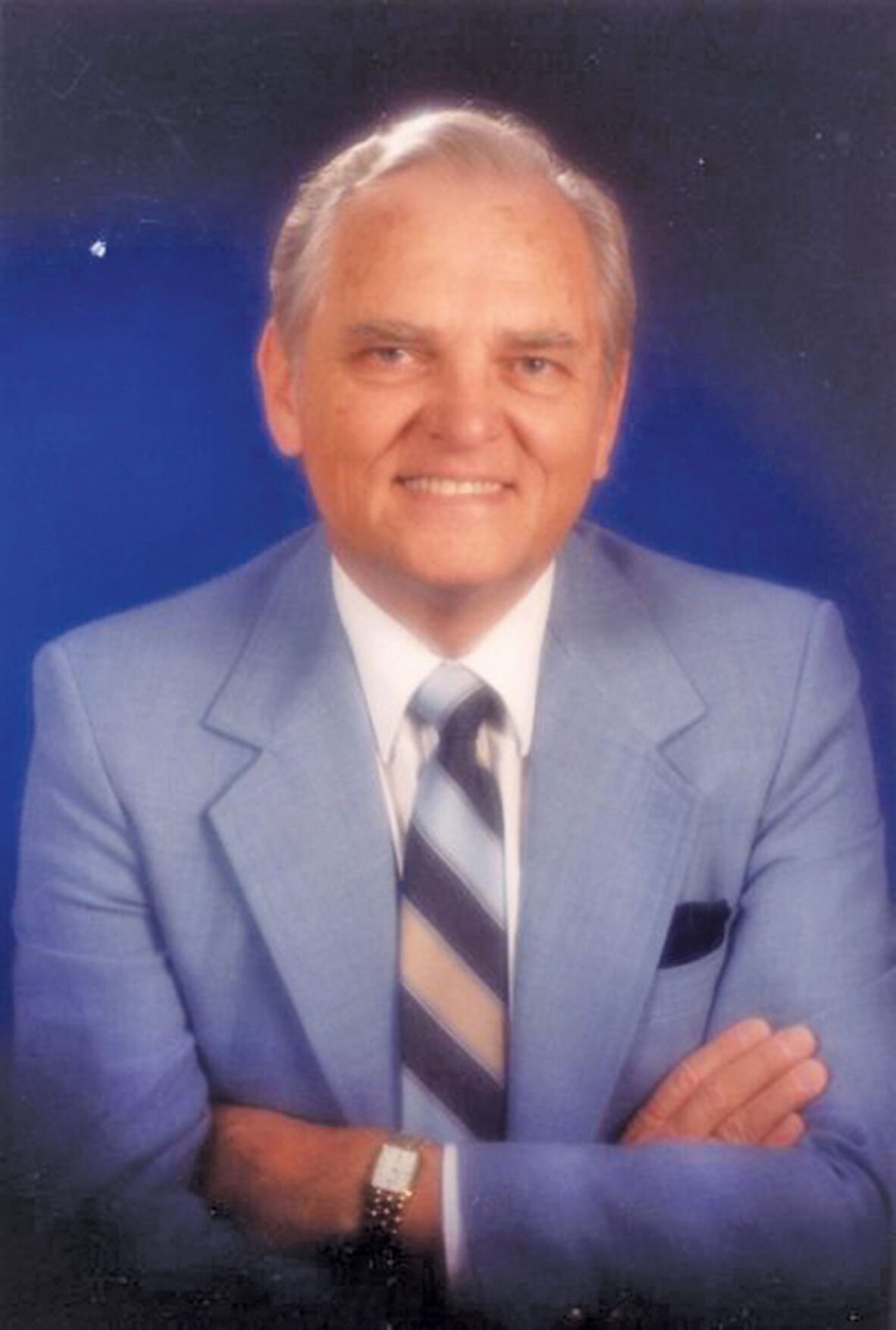 Bob Hubbard of The Jordanaires and The Foggy River Boys has died at the age of 92. 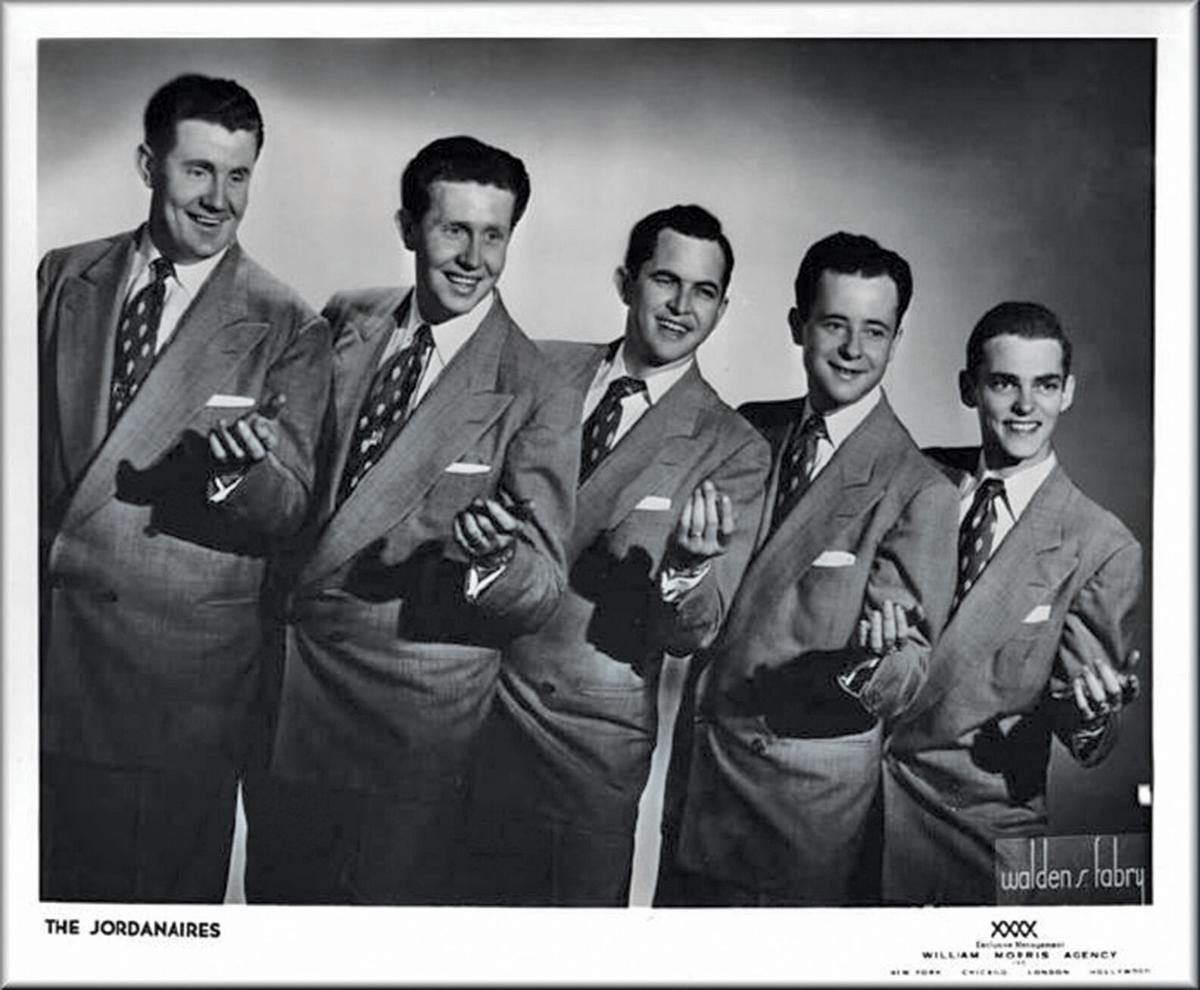 Bob Hubbard of The Jordanaires and The Foggy River Boys has died at the age of 92.

Bob Hubbard of The Foggy River Boys and The Jordanaires fame has died at the age of 92.

Hubbard died Sept. 7 at his home in Branson.

Hubbard was a baritone/second tenor who spent his school years in Monett. He graduated from Monett Junior College. Hubbard married his wife Reba, who preceded him in death, in 1950.

Hubbard traveled with his new wife to Nashville, Tennessee where he became the first lead singer for the Jordanaires Quartet for the Grand Ole Opry and WSM and WLAC radio stations. Hubbard left the group in April 1952 to serve in the U.S. Army during the Korean War.

Hubbard spent much of the 1960s onstage at the Joplin Little Theatre in Joplin where his family moved after the war. He appeared in the shows Arsenic and Old Lace, Inherit the Wind and My Fair Lady. Hubbard also won Best Supporting Actor for his role as Dr. Bird in The Caine Mutiny Court-Martial, Best Actor for his portrayal of Elwood P. Dowd in Harvey and directed a production of The Odd Couple.

In 1967, Hubbard re-organized the Foggy River Boys Quartet, and in 1973 they opened a music show in Branson. After performing in Branson for 20 years, the group sold their theatre in 1993 and went into semi-retirement.

Following news of Hubbard’s death, a few Branson entertainers and business owners took to social media to express their condolences.

Branson Comedian Terry Wayne Sanders wrote, “The world has lost another wonderful man, a true legend has gone to a far better place. Peace be with you Bob Hubbard.”

Carl Wade, owner of Ozark Country Vacations and Cruises, wrote, “Rest In Peace Bob Hubbard. The world is a sadder place today, but oh what a concert in heaven is going on right now. You and Reba are together again.  Sing loud you good and faithful servant.  We will still hear you!”

Grand County Music Hall’s Mike Patrick wrote, “Bob retired from the stage just before I joined the Foggy River Boys.  It would be the after theatre years that I got to work with Bob in reunion shows, and anywhere somebody still wanted us.  Those are such treasured and cherished moments for me … Bob was one of the kindest and most gentle people I’ve ever met.  He was a dear friend who often stopped by the office to share a joke or idea for New South.”

Hubbard was also an ordained minister of the Disciples of Christ Church and served a congregation in Merriam Woods for many years. While in Joplin, Hubbard also served many churches in the area as a minister.

Due to the pandemic, details for a memorial service are not known at this time, according to Hubbard’s obituary from Greenlawn Funeral Home. See page 8A for a full obituary.

Additional information for this story was provided by feenotes.com and jordanaires.net.