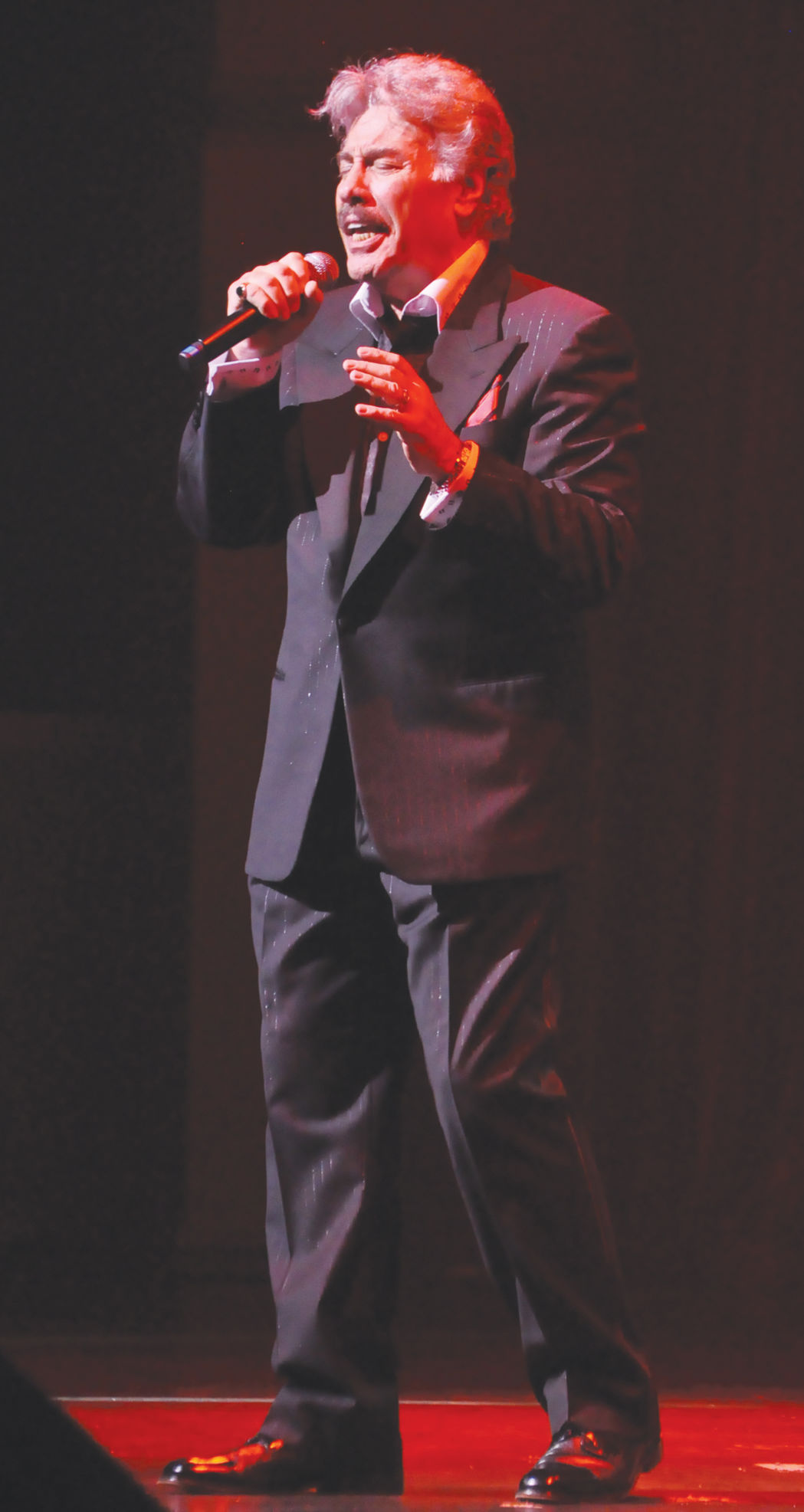 Tony Orlando will perform at the Mansion Theatre Nov. 9 as part of the slate of concert events at the venue this fall. 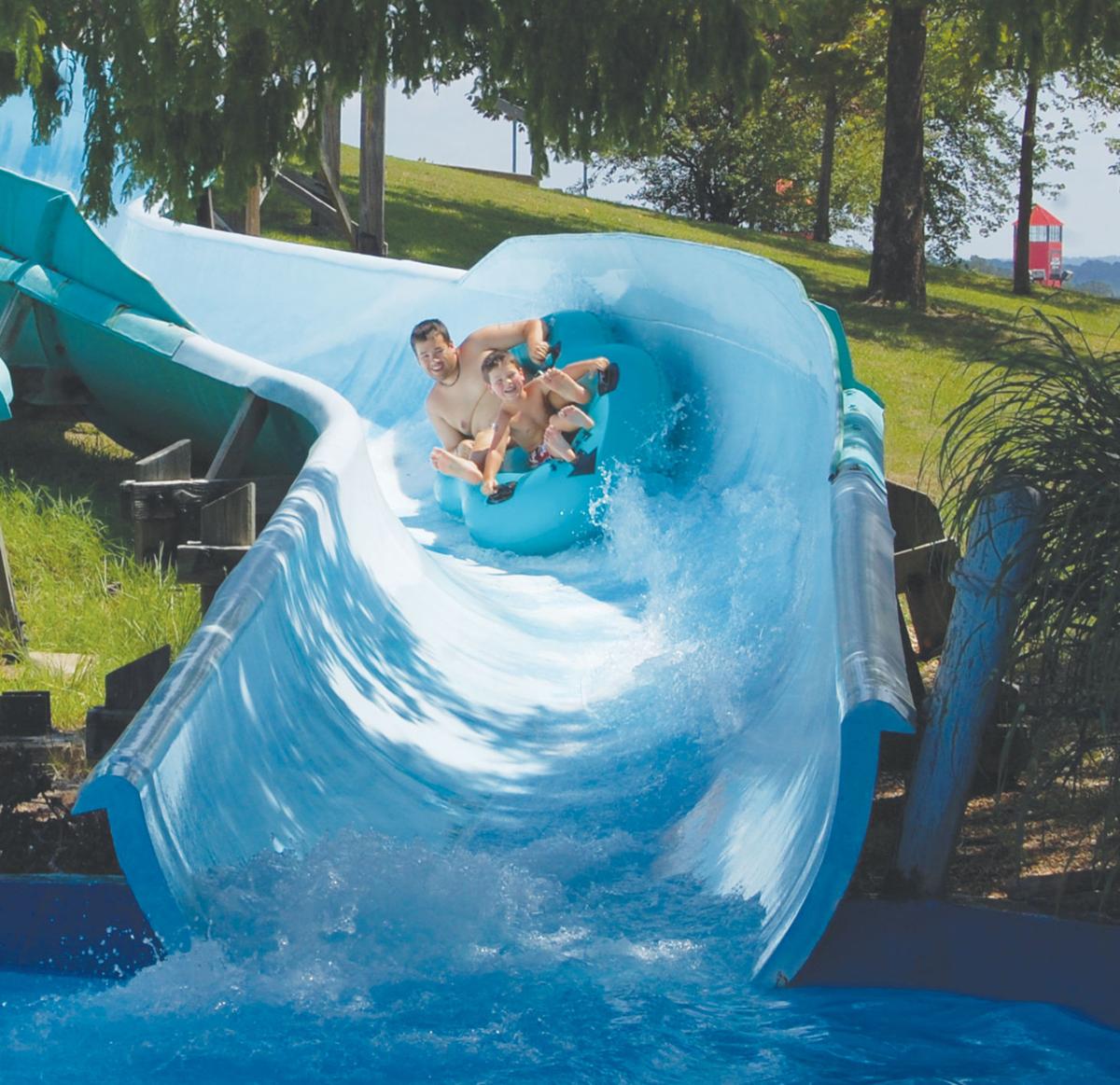 White Water, Branson’s largest water park, is set to open Monday for season pass holders, Wednesday for everyone else. 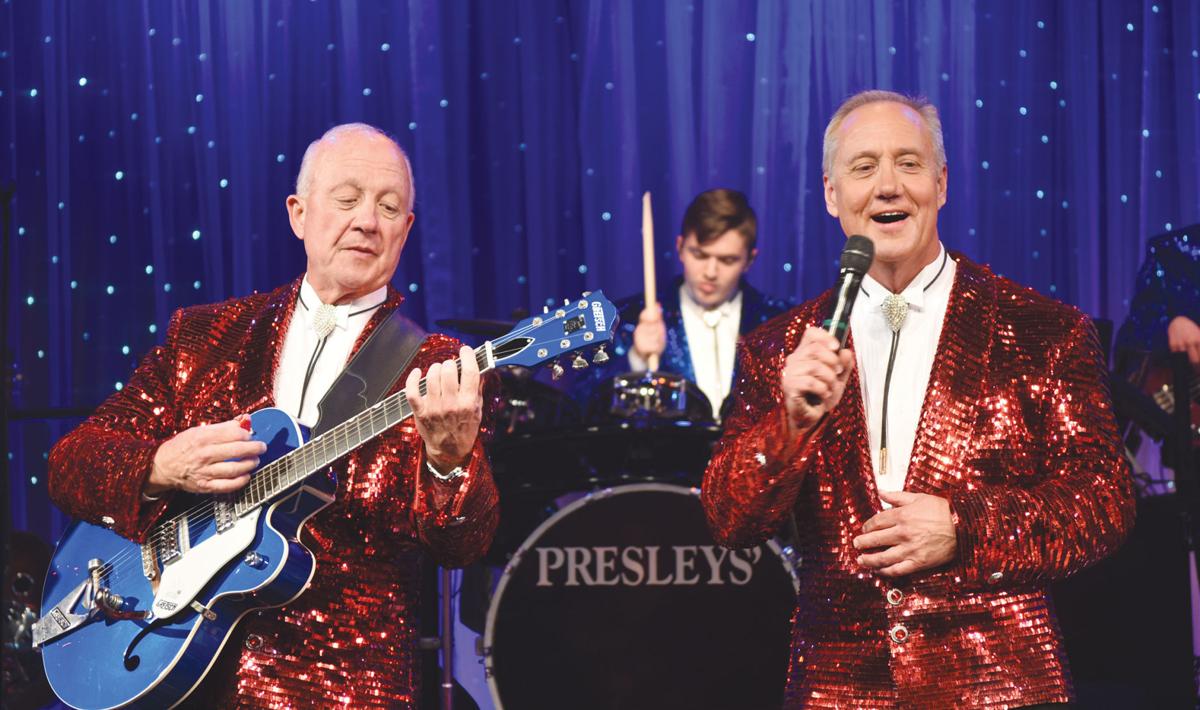 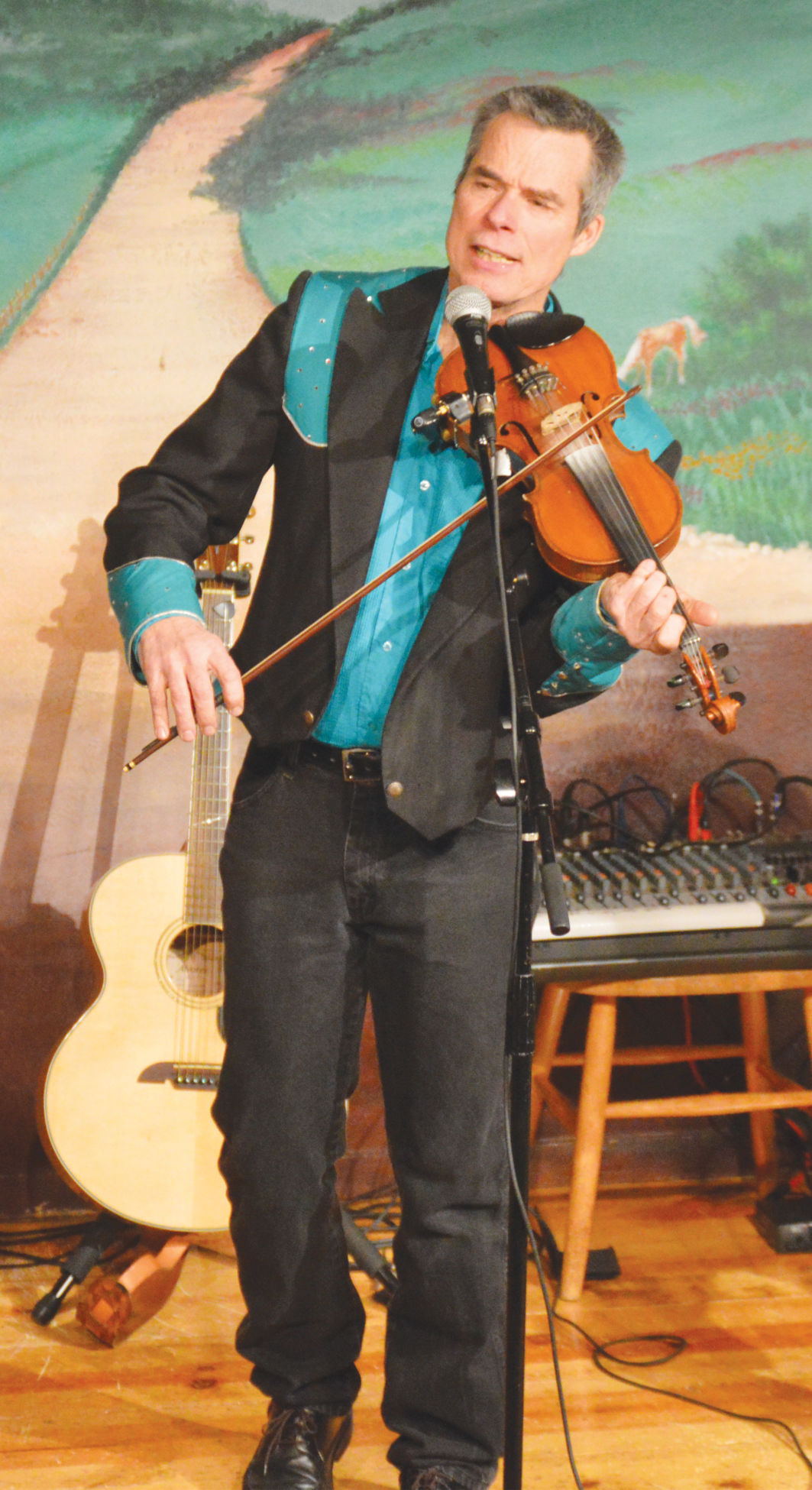 Tony Orlando will perform at the Mansion Theatre Nov. 9 as part of the slate of concert events at the venue this fall.

White Water, Branson’s largest water park, is set to open Monday for season pass holders, Wednesday for everyone else.

Tony Orlando added to slate of shows at the Mansion Theatre

The lineup of shows at the Mansion Theatre got a whole lot bigger last week as Tony Orlando announced he would return for a Nov. 9 date.

Orlando is a singer, songwriter, pr0ducer, music executive, and actor, best known for his hit tunes with the group Dawn, including “Candida,” “Knock Three Times,” “Say, Has Anybody Seen My Sweet Gypsy Rose,” and of course, “Tie a Yellow Ribbon ‘Round the Ole Oak Tree.”

He also spent time as an actor, appearing on Broadway, as well as in TV shows and motion pictures. Orlando came to Ozark Mountain Country in the 1990s to perform, and eventually opened the Yellow Ribbon Theatre. It’s always a big deal when “Tony O” takes the stage in Branson, and I can’t wait for this one.

One of my favorite Branson regulars, Neal McCoy, has shows slated for Oct. 9, as well as Nov. 4,5,18 and 19. The “Country’s Family Reunion” show will kick off Oct. 11 with the lineup of artists “to be announced soon.”

The fantastic Bellamy Brothers are back Oct. 16, followed by the equally awesome Gene Watson Oct. 23 and Nov. 7.

More local favorites in the form of The Gatlin Brothers are back Oct. 24, and “Praisefest Branson Fall Retreat” featuring the Hoppers, the Isaacs, Greater Vision, Mark Lowry, Jim Cymbala, the Ball Brothers, the Perrys, Joseph Habedank, the Whisnants, Brian Free & Assurance, the Erwins, and the Nelons Oct. 26 through 28.

“The Gatlins: Country & Christmas” wraps the Mansion slate as its stands now Nov. 20. According to their website, another concert will be announced soon. Visit themansiontheatre.com.

In addition to Silver Dollar City, which opened Saturday morning for season pass holders, Monday for everyone else, and several other shows and attractions are set to open over the next week or so.

Starring Newsom and her “Re-Cliners Band,” as well as perennial comedian of the year Terry Wayne Sanders, this show features many of the greatest country hits of all time. Artists featured include Patsy Cline, Dolly Parton, Johnny Cash and many more. Showtime is 8 p.m. Sunday, Tuesday and Thursday. Visit americanatheatrebranson.com.

The general public will be able to visit beginning Wednesday, June 17. White Water is also set to have several guidelines in place.

Those include a contactless temperature scan prior to entry, reduced daily capacity limits, capacity adjustments for rides and restaurants and a requirement to wear a mask or face covering.

Monday night sees the debut of the Ruby Room Theatre & Lounge at the Majestic (see Page 1B).

Tuesday, one of Branson’s biggest and most anticipated shows, Sight & Sound’s “Noah,” their “first Biblical epic production,” is set to return.

This is some late-breaking news I got just before deadline, but “Branson’s First Show on the Strip,” also known as the “Presleys’ Country Jubilee” show, will open for their 54th season entertaining fans in Ozark Mountain Country.

“We’re opening our 53rd season for the second time,” Eric Presley said with a laugh.

The “Presleys” are always among the best of the best, and I can’t recommend them enough.

Also set for Friday night is the return of illusionist Rick Thomas and his “Mansion of Dreams” show at the Andy Williams Performing Arts Center & Theatre.

Thomas performed an extended run in Las Vegas for many years before relocating to Branson in 2014.

Thomas has also been featured on numerous national TV specials, including “The World’s Greatest Magic” specials on NBC as well as his own special for ABC that aired in Asia.

“Mansion of Dreams” is a sentimental, passionate and even emotional journey into the mind and heart of Thomas, and it really is a great show.

Finally, Friday night is the post-pandemic return of “Amazing Acrobats of Shanghai” at the Mickey Gilley Grand Shanghai Theatre.

As of press time, the only details I have are it will be their “biggest show ever.”

Other shows set to open later this week include Showboat Branson Belle June 20, “Ozarks Gospel” at Grand Country June 21, “Legends in Concert” June 25 at Dick Clark’s American Bandstand Theater, then “Ozarks Country” June 28 at Grand Country.July 1 will see “Parrotville” return to the Jim Stafford Theatre, as well as  many shows at the Little Opry Theatre and the Branson Imax Entertainment Complex.

“The Sons of Britches” at the Little Opry Theatre. Branson’s Imax Entertainment Complex is also set to reopen July 1.

The noon slot sees Garrett return with “The Glen Campbell Songbook,” which sees him tell the story of Campbell by using his greatest hits and hidden gems.

Garrett’s slate of shows fully open with his “George Strait Country” show at 5 p.m. inside the Little Opry Theatre July 2.

Sunday morning, July 5, finds the “Good News Gospel” show at 9 a.m., followed by the “Ol’ Time Gospel Hour” at 11 a.m. These services are free to attend.

One of my favorite entertainers ever, 2013 Ultimate Elvis Champion Dean Z will host a one night only show called “Dean Z|Elvis Unplugged” at 8 p.m. Friday, July 10.

There are several shows and business which haven’t announced a return date, but as soon as they do, you can read all about it right here, or in Branson This Week, or at bransontrilakesnews.com.