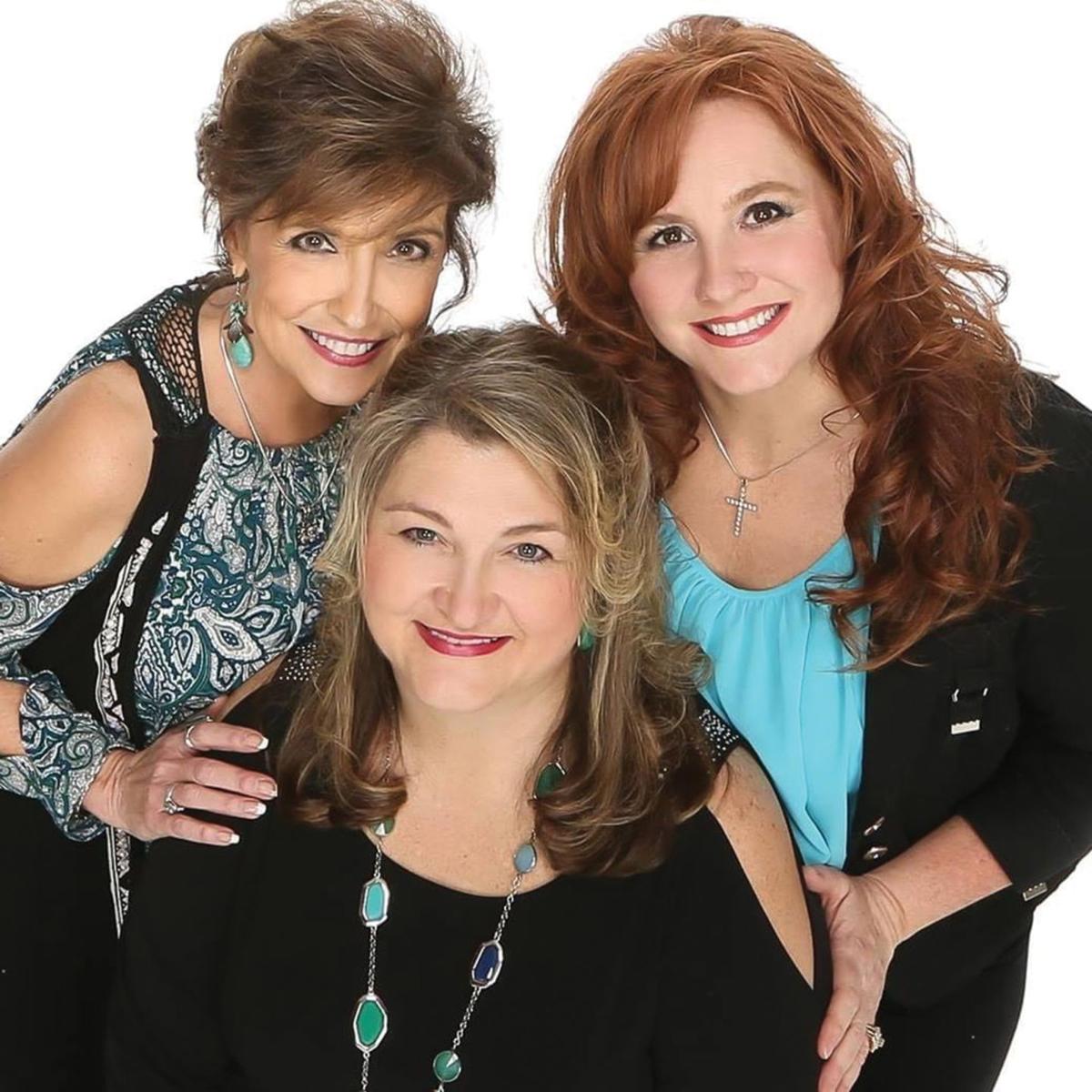 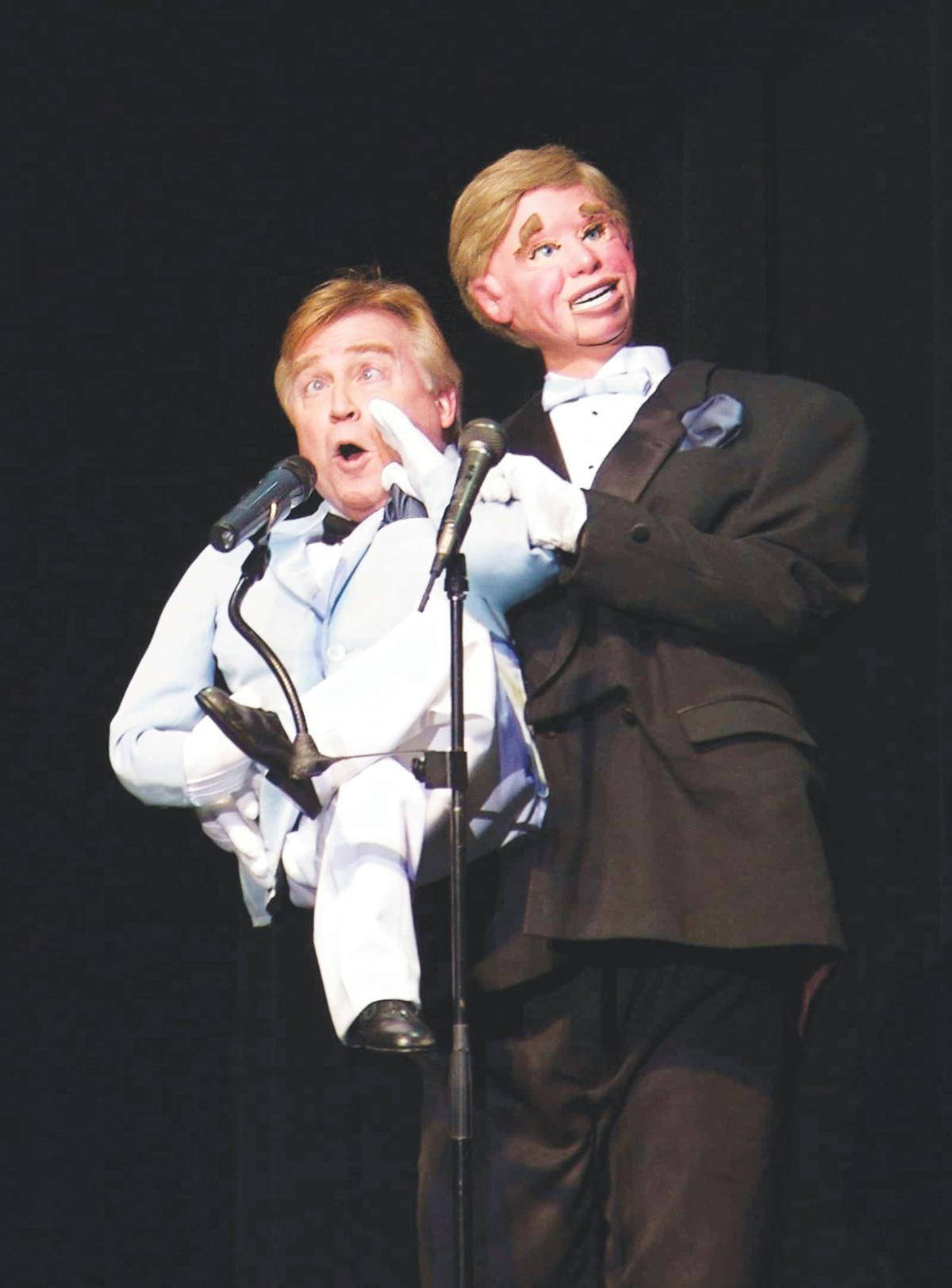 Jim Barber and his partner Seville will appear at the “Harmony Trio Celebrates America!” show June 27 at the Chad A. Fuqua Memorial Park in Hollister. 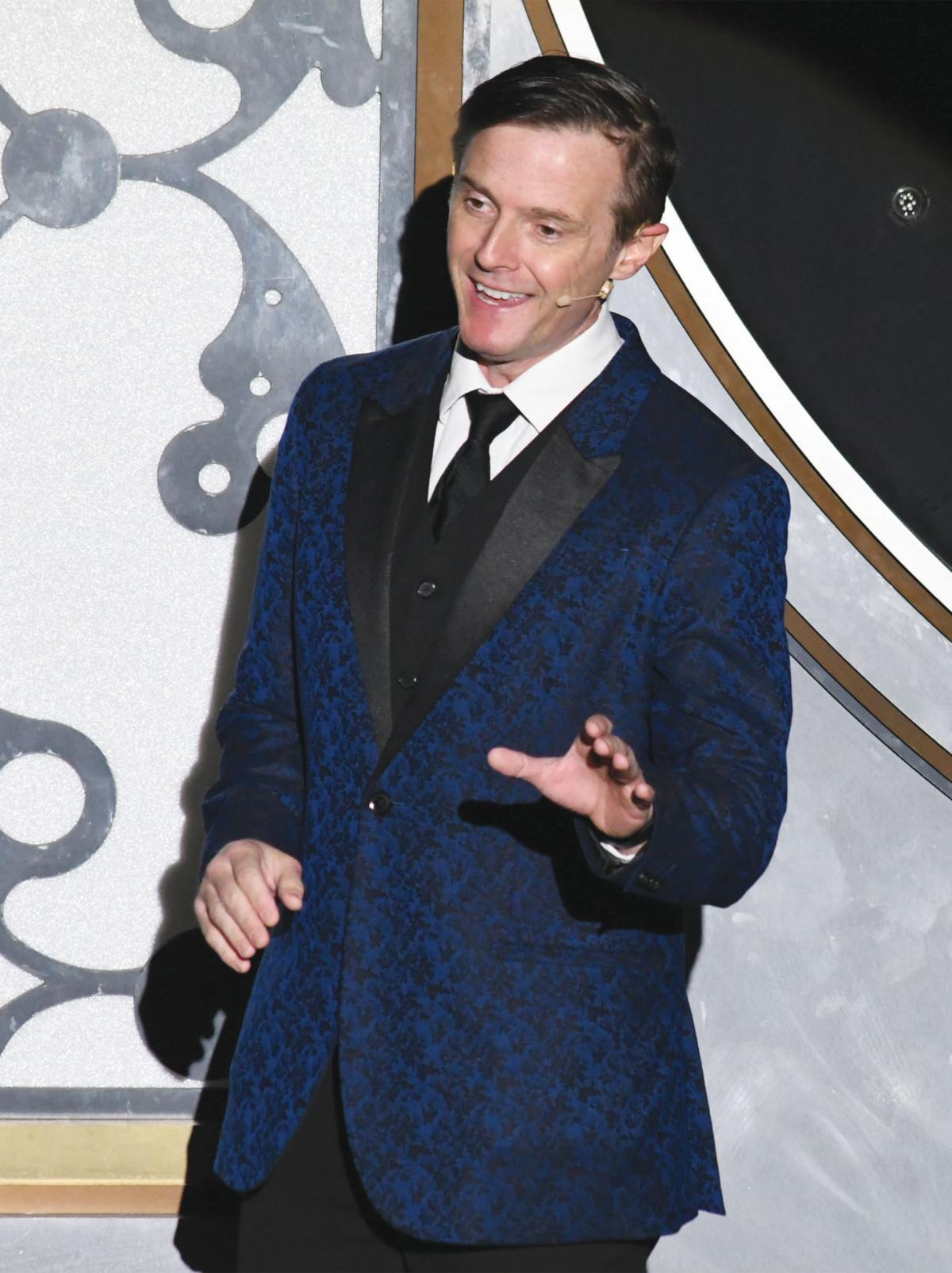 Christopher James and the rest of the Showboat Branson Belle Cast will reopen the show Saturday as they take Table Rock Lake for the first time since March. 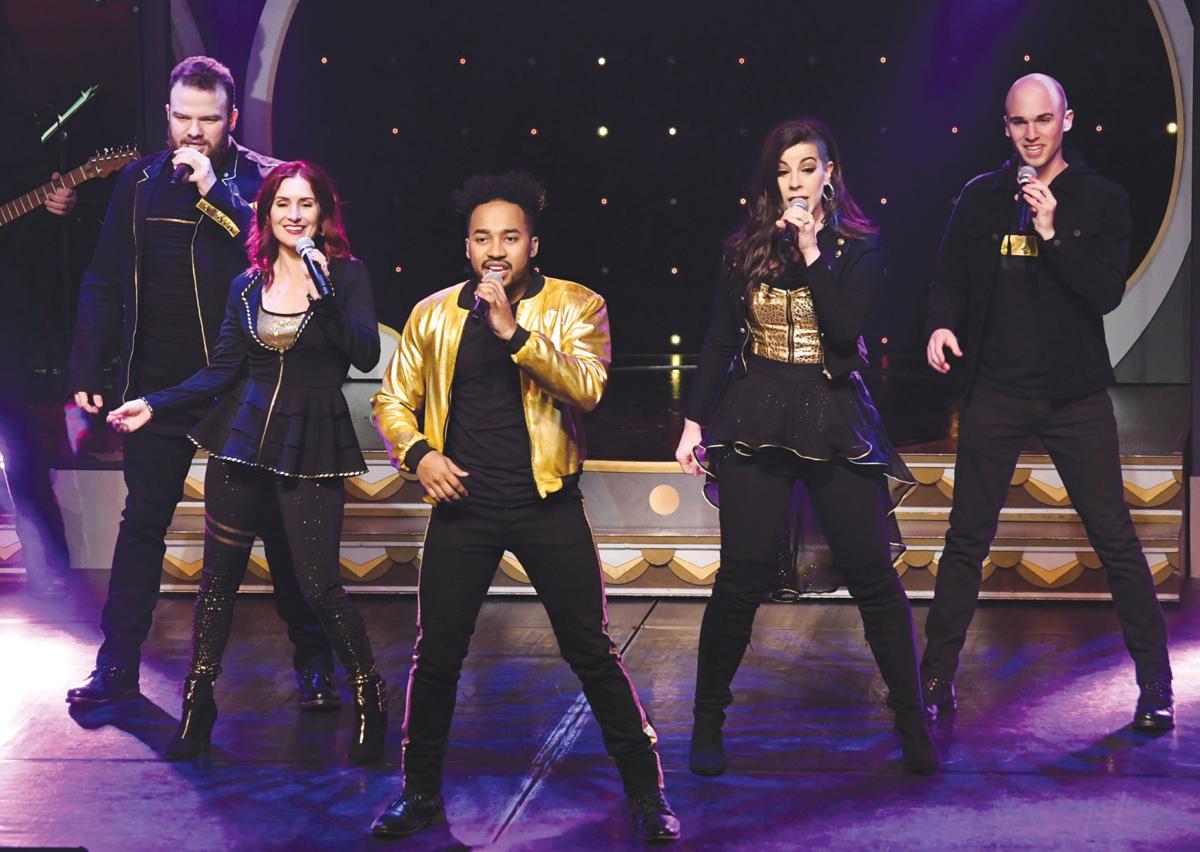 Jim Barber and his partner Seville will appear at the “Harmony Trio Celebrates America!” show June 27 at the Chad A. Fuqua Memorial Park in Hollister.

Christopher James and the rest of the Showboat Branson Belle Cast will reopen the show Saturday as they take Table Rock Lake for the first time since March.

Harmony Trio to perform next weekend

“Harmony Trio Salutes America!” features the “patriotic vocals of Babette Fogle, Melonie Barber, Aloha Post, backed by live music from world-renowned concert pianist Delyla Uebel. “All Hands on Deck” writer/star/producer Jody Madaras will also join the show’s lineup, along with television and Broadway star Peggy Lee Brennan, along with her husband Geoff Haberer, who headline the “From Broadway To Hollywood To Branson” show.

The show is rounded out by saxophonist Gary Dooms, as well as the hilarious comedy of ventriloquist Jim Barber and his partner, Seville.

According to the release, this will be “a fun, family-friendly variety show” presented outdoors on the covered stage at Chad A. Fuqua Memorial Park in Hollister. The concert is expected to run approximately two hours.

Guests are asked to bring their own lawn chairs or blankets to sit on the grass. Social distance seating will be implemented.

Plus, audience and all event volunteer workers are encouraged to wear facial masks when entering or exiting the park, especially if social distancing is not possible.

Refreshments will be available for purchase at the BRAC concessions tent, but guests are allowed to bring their own snacks or drinks in non-glass containers. In case of rain that evening, the concert will be postponed to a future date.

A special “Celebration of Life Concert will be held for rattlesnake Eddie.” A local favorite, “Rattlesnake” Eddie Wood died following a short, but valiant battle against lung cancer last month. The concert is set for July 5 at the Clay Cooper Theatre.

“Rattlesnake,” or “Snake” as he was  known by most, began his background of leather work in the 1970s during his days of both riding, as well as fighting, bulls professionally at rodeos all over the country. He was also a member of the “Shepherd of the Hills Outdoor Drama” cast for several years.

He and his wife Debbie owned and operate the Crooked Sky Trading Post, which called the Branson Mill home for many years. Crooked Sky is currently located at the Vista Plaza on “The Strip.”

The benefit event is set to kick off at 1 p.m. July 5, and admission is free. As of press time, I hadn’t heard anything about the entertainment lineup, but as soon as I find out, I’ll let my Loyal Reader(s) know.

I’d also like everyone to remember that, even though this is a free event, it is truly a fundraiser/benefit/celebration of life, so we all need to act accordingly.

Phase 2 of Missouri’s “Show-Me Strong Recovery” is a full go, and many shows and attractions are set to join the dozens already open in Ozark Mountain Country.

Saturday sees the “entertainment experience” known as the Showboat Branson Belle return to the waters of Table Rock Lake.

This two-and-a-half hour dining and show experience includes a cruise on Table Rock Lake, a three-course meal, and a fun variety show featuring some of the biggest hits of all time, as well as a fantastic tribute to movie songs.

Plus, the Deckhands dance troupe keeps rhythm throughout the show with step, tap and acrobatic dancing to the live music.

Award-winning magician, comedian and emcee Christopher James, one of my favorite “all-around entertainers” in the area, is back as the emcee.

I caught this year’s show before we went into “spring quarantine,” and thoroughly enjoyed this flat-out awesome cast. It’s always a great time on the Showboat.

“Ozarks Gospel,” starring Tammy and Tonya Bilyeu, aka “The Stutterettes,” and Tim “Droopy Drawers Jr.” Mabe, gives you everything you’d expect from a show with that name. With favorites like “I’ll Fly Away” and “Turn Your Radio On,” the “Ozarks Gospel” show is the “perfect thing” to do after Sunday lunch.

Next week sees a personal favorite, “Legends in Concert,” return to the stage at Dick Clark’s American Bandstand Theater. This show, which features “incredible look- and sound-alike artists performing the biggest hits of yesterday and today,” will return with a lineup including tributes to the Blues Brothers, Michael Jackson and Taylor Swift, as well as tributes to two different eras of Elvis Presley.

Friday, July 26, sees the return of illusionist Rick Thomas and his “Mansion of Dreams” show at the Andy Williams Performing Arts Center & Theatre.

Also set for a July 1 return is the Branson Imax Entertainment Complex, as well as many shows at the Little Opry Theatre.

“Six” is set to return to Dick Clark’s American Bandstand Theater July 13, and “Down Home Country” will return to Grand Country Sept. 9.

In October, the Welk Resort Theatre and Up Close Concerts will  feature Lee Greenwood & T.G. Sheppard Oct. 3, B.J. Thomas and Jay & The Americans Oct. 17, as well as the 60s Supershow with Gary Lewis & The Playboys, Mitch Ryder, Dennis Tufano, Brian Hyland and Chris Montez on Oct. 24.