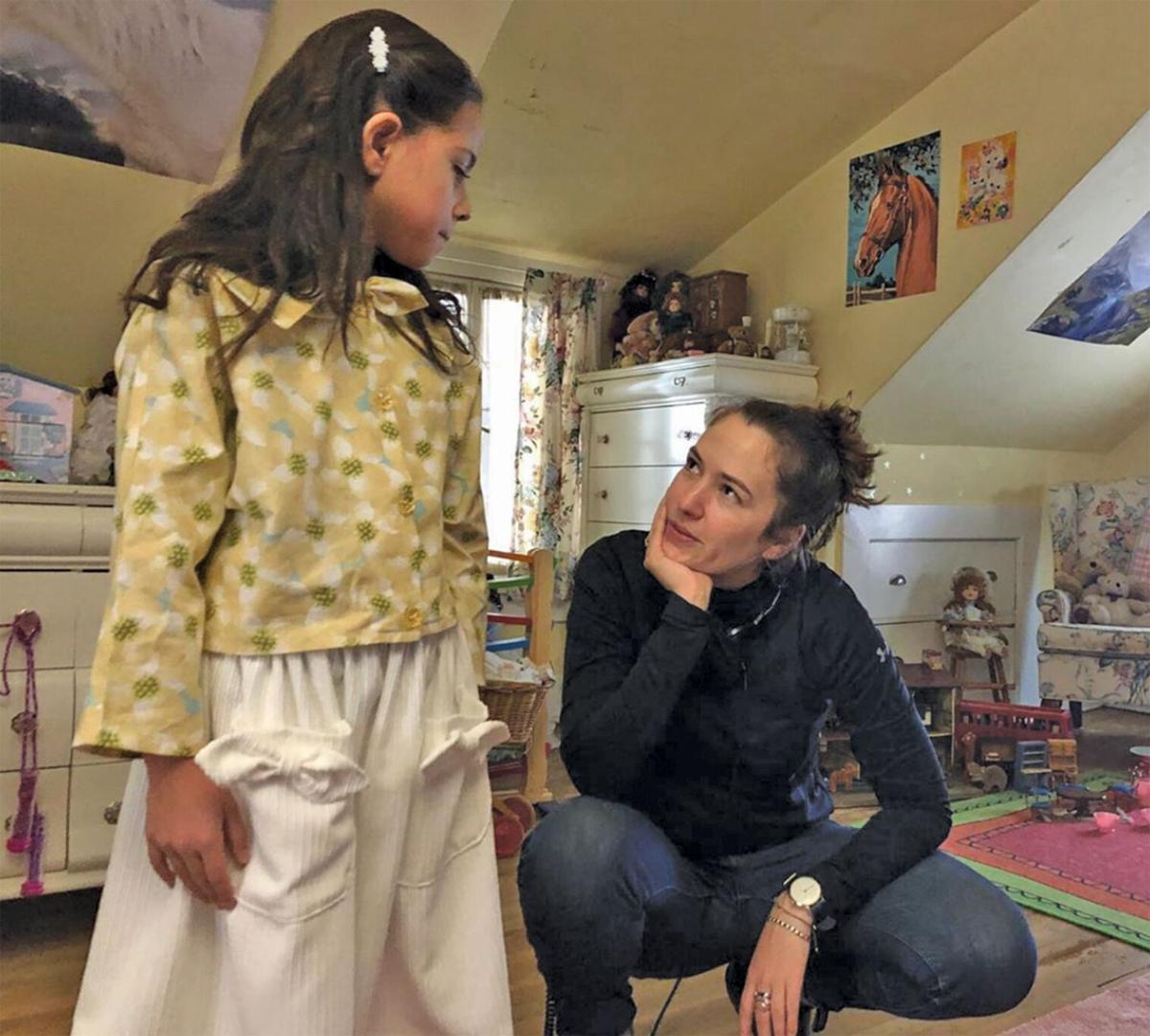 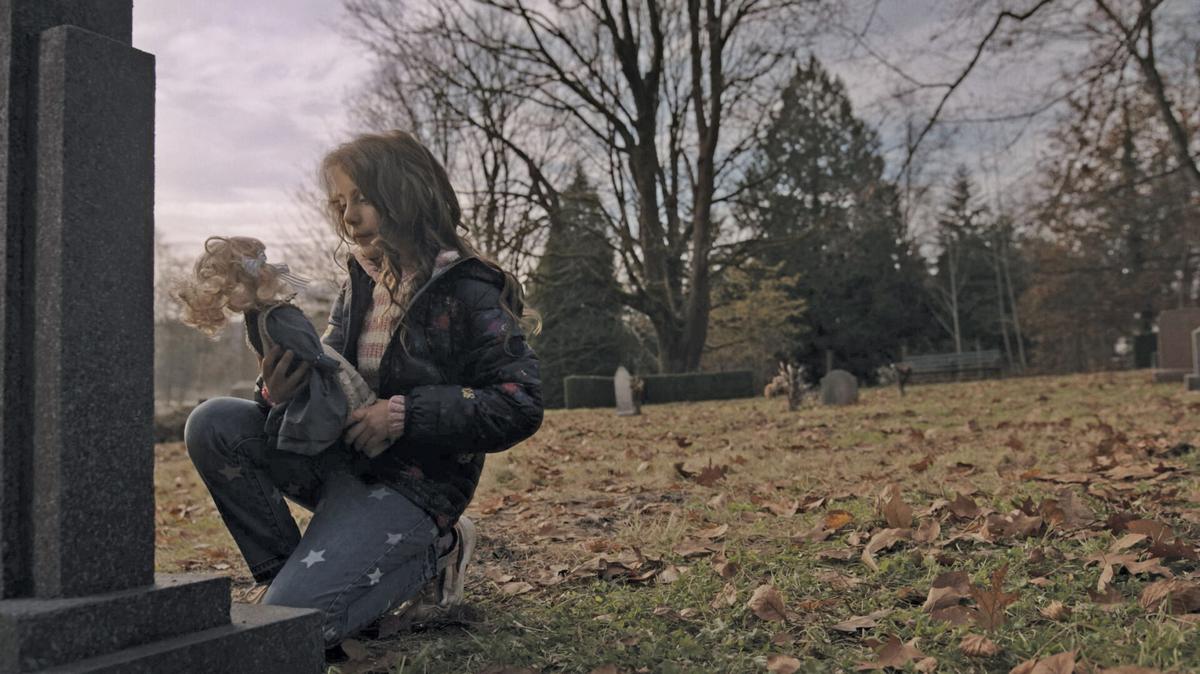 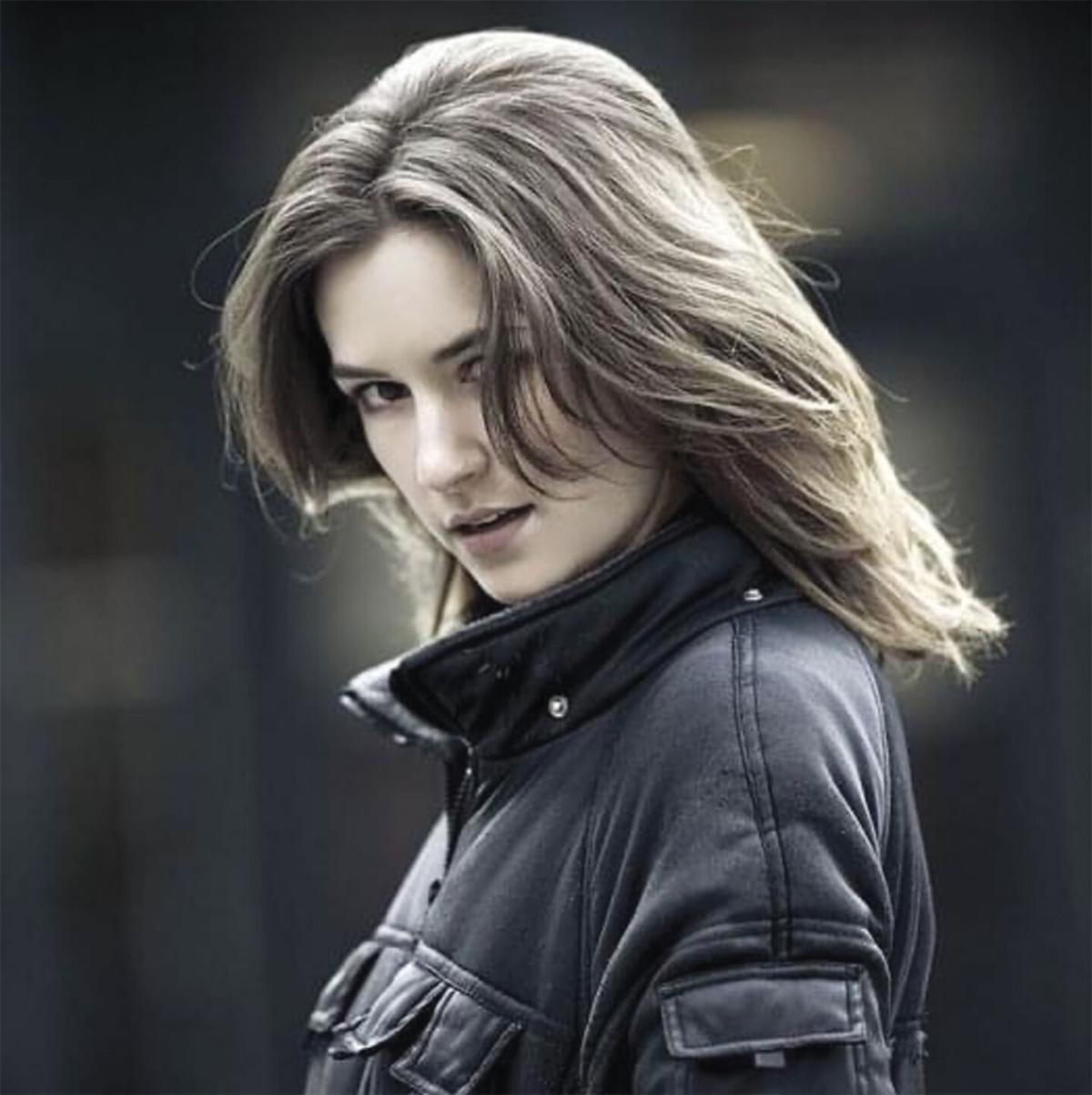 Cate Devaney of Cape Girardeau, served as both the writer and director of Missouri Dogwood-Azalea. 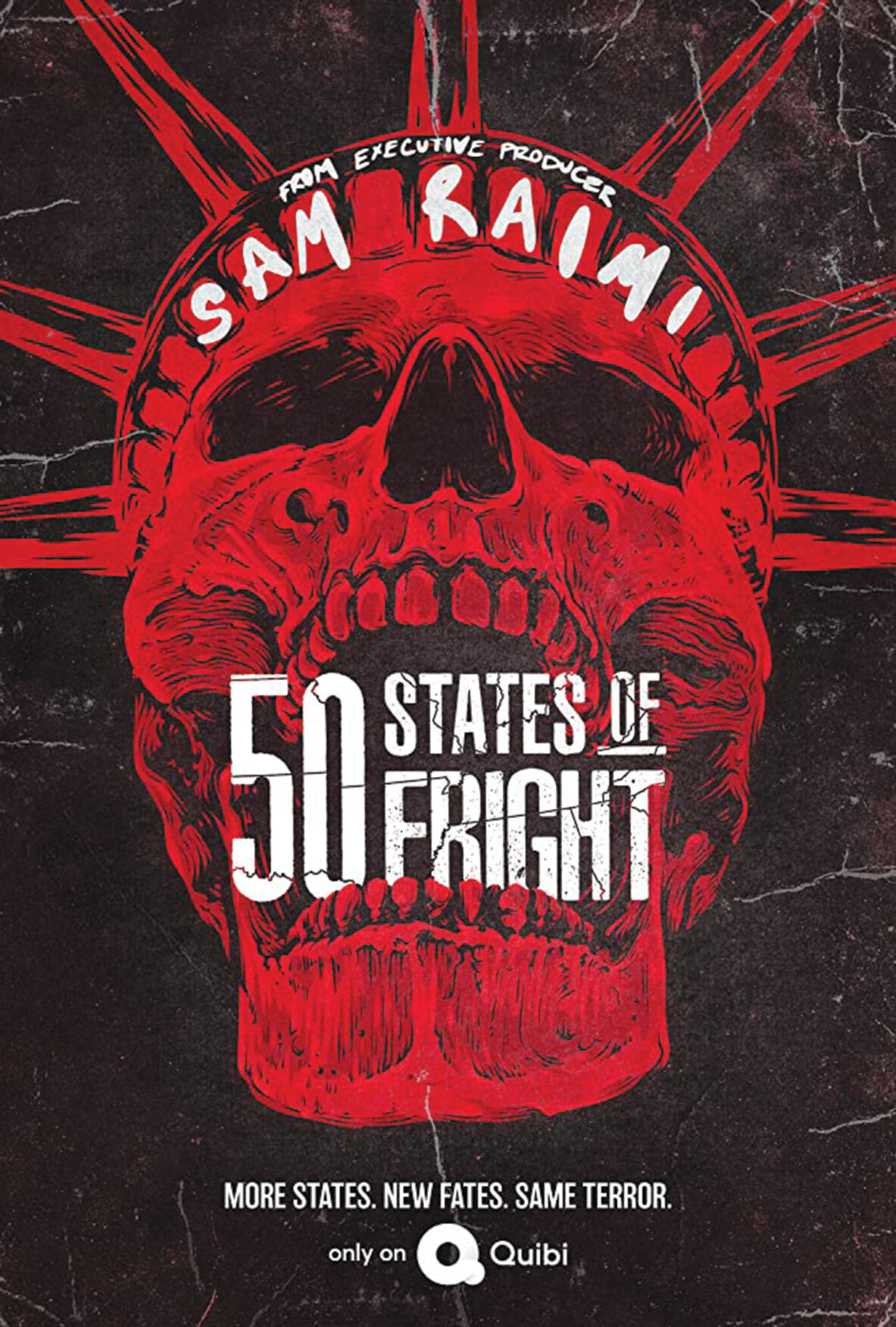 Season two of 50 States of Fright, including the Missouri centered episode is now streaming on Quibi.

Cate Devaney of Cape Girardeau, served as both the writer and director of Missouri Dogwood-Azalea.

Season two of 50 States of Fright, including the Missouri centered episode is now streaming on Quibi.

Just in time for Halloween, season two of the Quibi series “50 States of Fright” has arrived, including two episodes featuring the state of Missouri.

From Executive Producer Sam Raimi, director of “Evil Dead” and the “Spider-Man Trilogy,” “50 States of Fright” explores tales based on urban legends and scary stories from every state in America.

The new series launched on Quibi, a short-form video streaming platform for mobile devices, with its first season of episodes in early 2020. At the end of September, season two began with new tales being released for the states of Iowa, Washington, Colorado and Missouri.

The Missouri episodes, titled “Missouri: Dogwood—Azalea Part 1 and Part 2,” tell the story of a lonely young girl who becomes friends with a very old and angry ghost of another lonely young girl when her family moves into a new home in rural Missouri.

The two episodes were written and directed by Missouri native Cate Devaney, who said the inspiration for the story came from trips to her grandparents’ farm growing up.

“I’m from Cape Girardeau, Missouri and my dad is from Ironton. My grandparents lived there and my grandmother still does,” said Devaney. “My grandparents lived on this street and I can see it in my mind so vividly, one side of it was farmhouses and the other side was a cemetery. Growing up we were obsessed with running over across the street to the cemetery and looking at all the headstones.”

Devaney added that the basis for her script came from a story her dad used to tell her and her sister when they would visit the cemetery.

“My dad is a very funny guy and he’s very imaginative and he always used to tell us these stories. There was one headstone that my sister and I were obsessed with, and he basically made up this elaborate story that we didn’t know that it wasn’t real until we were much older, but it was about this girl that had this very wealthy dad that didn’t care about her,” Devaney said. “So that was really the kernel of the idea for the story. I really wanted to tell a story about loneliness and childhood loneliness. So having these two little girls, one being dead and one being alive and them both absolutely just wanting friendship.”

While Devaney has now launched her career as a writer and a director, she spent several years working as a storyboard artist. Devaney explained that by working with Director Scott Derrickson on his films like “Sinister” and “Deliver Us from Evil,” and other horror films “The Purge” and “Insidious: The Last Key” she really began to understand the horror genre well.

As a result, Devaney had written a script for a low-budget horror film, which her manager sent to Sam Raimi Productions.

“They were working on collecting stories for this project and when my script went over, Debbie Liebling, whose Sam’s producer on this, read it and wanted to meet with me. Not necessarily for this project, but just a general meeting,” said Devaney. “When I got there, we really clicked and she said, ‘Hey, we’re doing this short series. Do you have any ideas? We still have a lot of states left.’ So I said, ‘Well do you have Missouri yet? Because that’s where I’m from.’ And she said, ‘We don’t,’ and I immediately thought of this and the story my dad used to tell and my sister and I would just add to it and this entire world and environment. In that moment, what I just told you, I pitched her and said, ‘I’d love to do a ghost story with two girls and they’re both lonely and one’s dead and one’s alive.’”

Within a month’s time Devaney found herself not only writing the script, but pitching the idea to Raimi himself over the phone who bought her script and then brought her on to direct as well.

“That was March of 2019 and then from there I wrote a draft of it and we did a couple note calls and then I was in Vancouver shooting November of last year. So it was a great opportunity that they gave me in terms of getting to both write and direct.”

Devaney shared that putting together these episodes for Quibi was a unique challenge, as the episodes needed to be less than 10 minutes long a piece. Devaney said that also created the question ‘How do you get people engaged that quickly?’

“If anything it was a really fun exercise all because short-form is really difficult to tell a story and get people involved and excited,” said Devaney. “I think it’s really fun and I think we’ll see more of it. Very challenging I’ve got to say. It’s really challenging when you don’t have a whole 60 minutes, 60 pages pilot to get you addicted to the characters. Nope, you’ve got six minutes or 10 minutes. It’s hard, but I think we’ll see more of it, and people will get better and better at it, too.”

“Missouri Dogwood—Azalea features the talents of Erica Tremblay (The Twilight Zone) as Azalea and Elizabeth Reaser (The Haunting of Hill House) and Warren Christie (Apollo 18) as her parents, Sara and Tom. Devaney said working with Tremblay was phenomenal.

For the roles of Sara and Tom, Devaney added that it was extremely important to her that they felt like they were from Missouri, which Reaser and Christie nailed.

“I really wanted to make sure that we could feel some sort of emotional tension, and I’m really excited they were on board for it, and I felt like it gave them life. It felt real and truthful and not just like they’re the prop parents for the kid whose story it is. So I hope that comes through.”

“Missouri: Dogwood—Azalea” premiered on Oct. 7 and is now streaming on the Quibi app. Visit quibi.com.

Other film credits to Devaney’s name include storyboarding on Marvel’s “Doctor Strange,” “Whiplash,” “Men in Black 3” and “The Boy Next Door” and writing and directing the short film “Realizing Recovery.”

Devaney’s next project is titled “The Mad Hatter” and is currently in post-production. Devaney directed and executive produced the film, which has an expected premiere of September 2021.