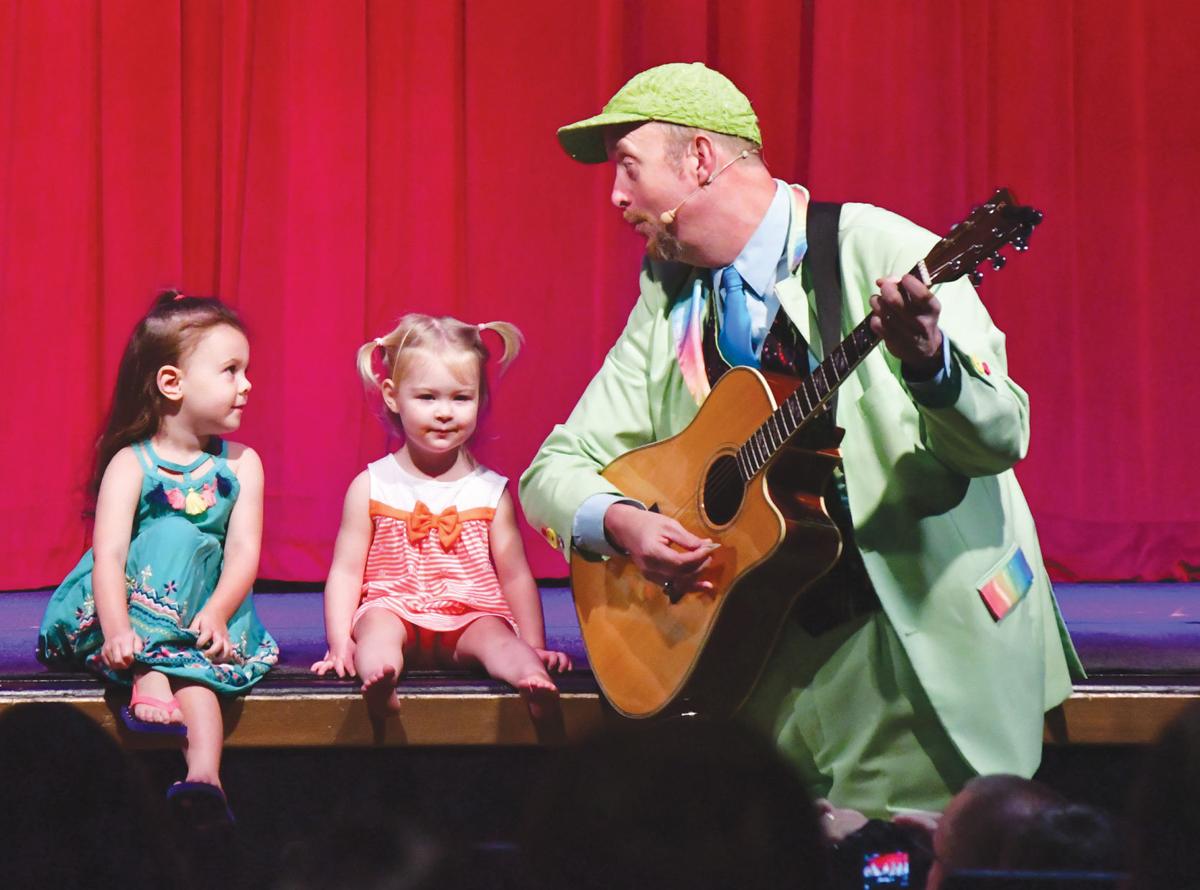 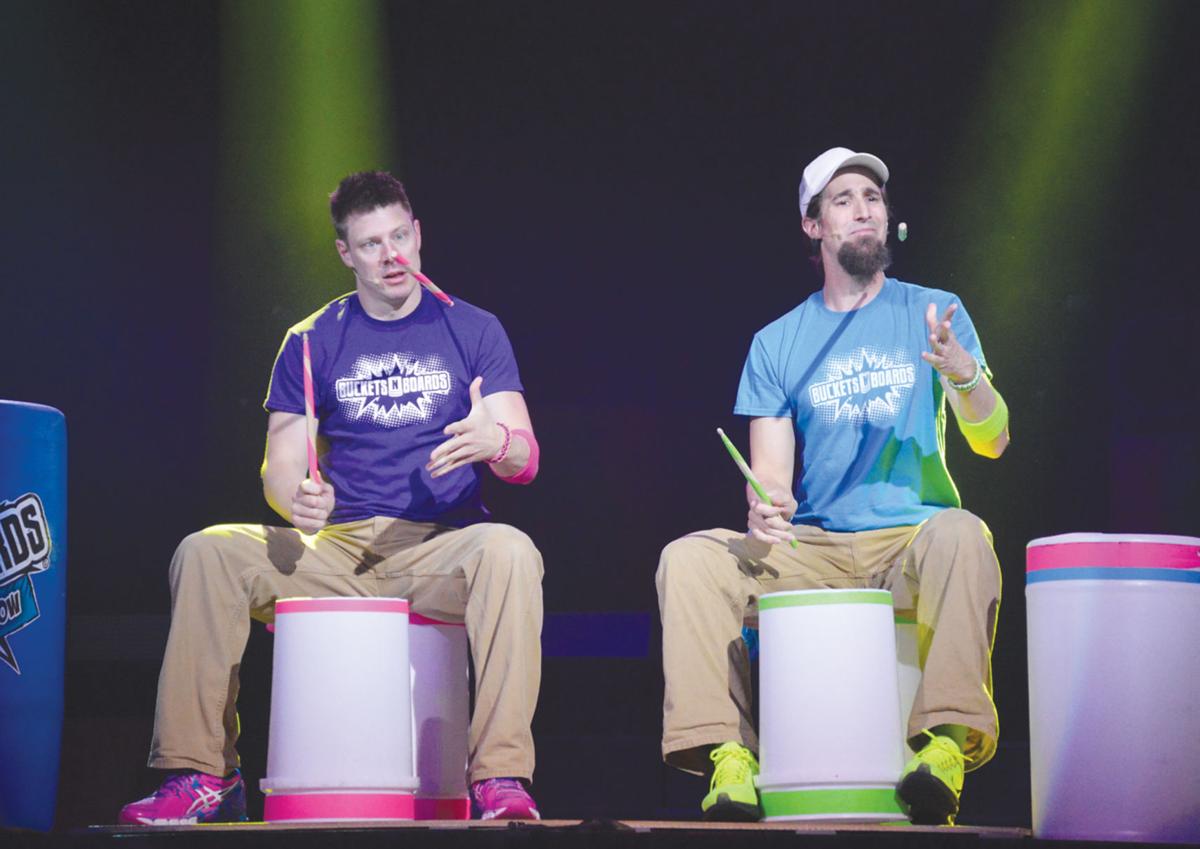 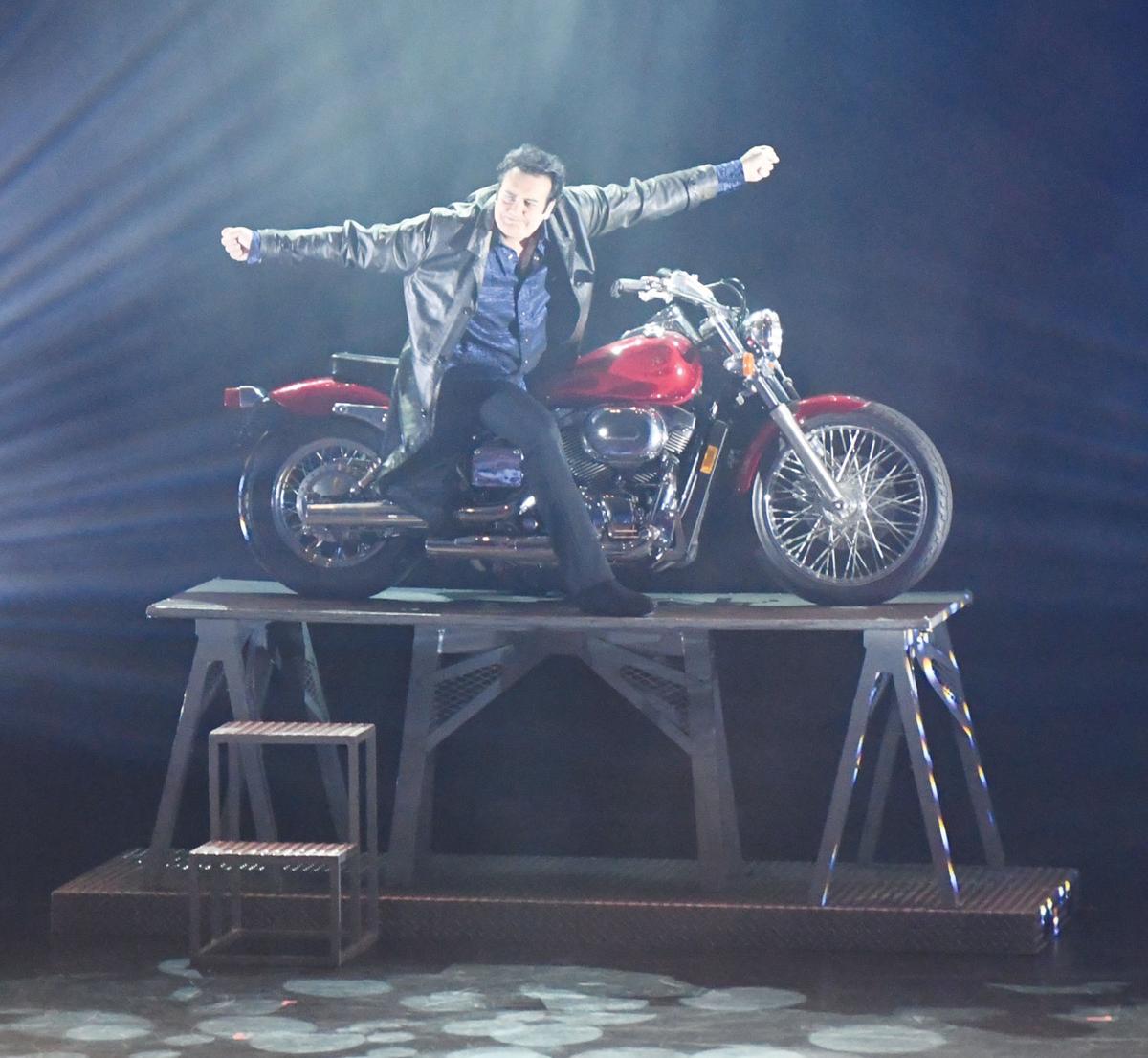 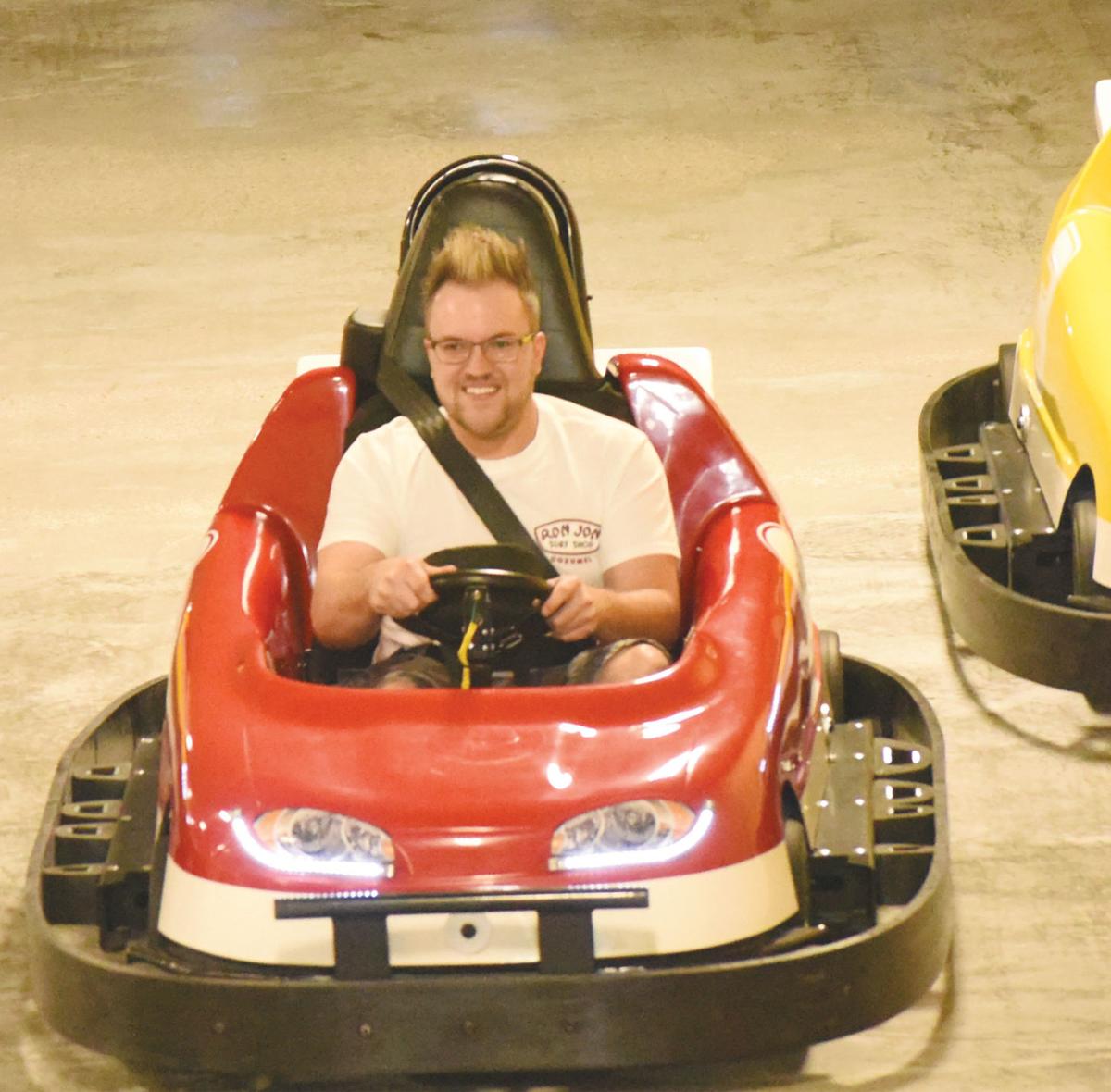 Chad Cathell takes the indoor go karts at the Grand Country Fun Spot for a spin earlier this summer.

Chad Cathell takes the indoor go karts at the Grand Country Fun Spot for a spin earlier this summer.

Indoor Family Fun in the Ozarks

The closer we get to winter, the hotter it seems to get outside, which means it’s the perfect time to check out some of the best family shows and other indoor attractions Branson is famous for.

While most every Branson show touts “something for everyone,” there are several shows that are tailor made for kids of all ages. As far as shows go, one of my favorites is “Amazing Pets” at the Grand Country Music Hall. Even though Shannon “Apple Jack” Thomason and Russian-born dog and cat trainer Valery Tsoraev have top billing, the stars of the show are most assuredly the dogs, cats and birds.

Each animal on stage is trained by Tsoraev, who has performed with the Cole Bros. Circus all over the world,  was also featured, along with one of his cats, in the 2003 Tim Burton film “Big Fish.” These animals do some pretty awesome things.

In addition to all the animals, the children in the audience play a large part during many audience participation sections.

Showtime for “Amazing Pets” is 10 a.m. seven days a week, through the end of August.

Another of my favorite kid-centric shows is “Buckets N Boards” at the Starlite Theatre.

Starring Matt Levingston and Gareth Sever,  “Buckets N Boards” is billed as a comedy percussion show with some guitar, a few funny songs, some tap dancing and even a few bits on the oft underused recorder, mixed with plenty of improvisational comedy and audience participation.

In addition to becoming a popular draw in Ozark Mountain Country, the show is also a featured headliner for Disney Cruise Lines.

Martin, a Juilliard Music School and Indiana University graduate, as well as a U.S. Army veteran, plays several instruments, sings, is also the world’s only aerial and acrobatic violinist.

Plus, she performers loads of tunes the kids are sure to know.

Another group of shows that always appeal to the kids are magic shows, and Ozark Mountain Country has four of the best, and most different productions the genre has to offer.

For an old school magic and variety show, there isn’t one better than the “Hamners Unbelievable Variety Show” at the Hamner Variety Theatre.

This show is wall-to-wall fun, and stars the magical awesomeness of Dave and Denise Hamner, the show also features vocalists Jeff Brandt and Tamra Tinoco, aerialist Mariya Serykh and Cyr wheel standout Anthony Soumiatin, as well as Cassi Koenig, Sharie Nievar and “Downtown” Ken Brown. I always have a great time with the Hamners.

His unique “Edge of Illusion” show earned him high acclaim, as well as the award for “2016 Magician of the Year.” During the show, he features illusions big and small, as well as loads of “up close” magic, sure to thrill the audience of all ages.

Another popular performer is Taylor Reed, Branson’s “rock star” magician, who headlines “The Magic and Comedy of Taylor Reed” at the Jim Stafford Theatre.

Reed is a former “America’s Got Talent” standout who has been performing in Branson for more than a decade. Featuring illusions, tricks and more, Reed said he always wants his show to have a certain “feel” to them, like a “rock concert atmosphere to the show.”

Thomas has an extremely unique stage presence, which lends itself perfectly to the show. During the production, Thomas uses his own dreams as a basis for the illusions. He has created one of the “biggest” shows in Branson, and he’s constantly adding more.

Thomas has also been featured on numerous national TV specials, including “The World’s Greatest Magic” specials on NBC as well as his own special for ABC that aired in Asia. Thomas also recently received the World Magic Award for “Illusionist of the World.”

Shows aren’t the only indoor activities geared toward the family. At Grand Country, folks can enjoy 36 holes of indoor mini-golf, several video games and a fudgery. Also calling the Grand Country complex home is the Splash Country Waterpark, featuring both indoor and outdoor sections, waterslides, a tipping bucket, a kiddie pool, lazy river and even a basketball pool.