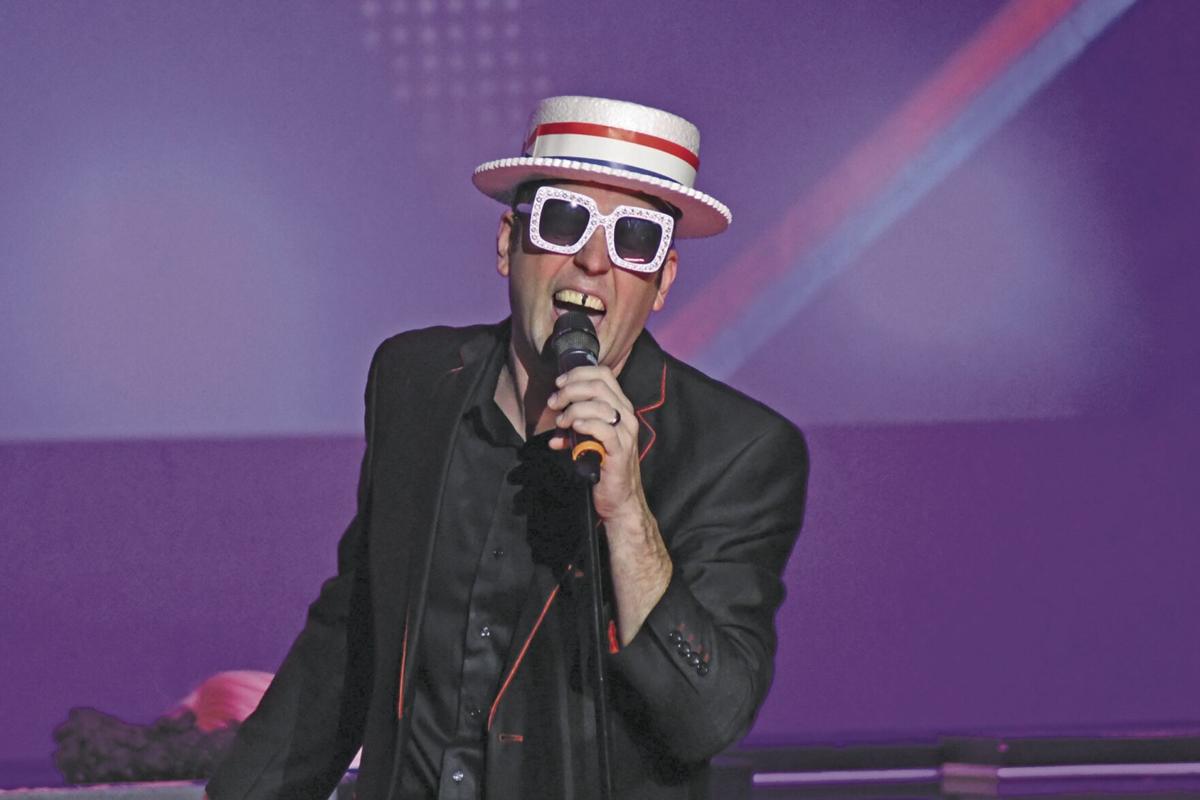 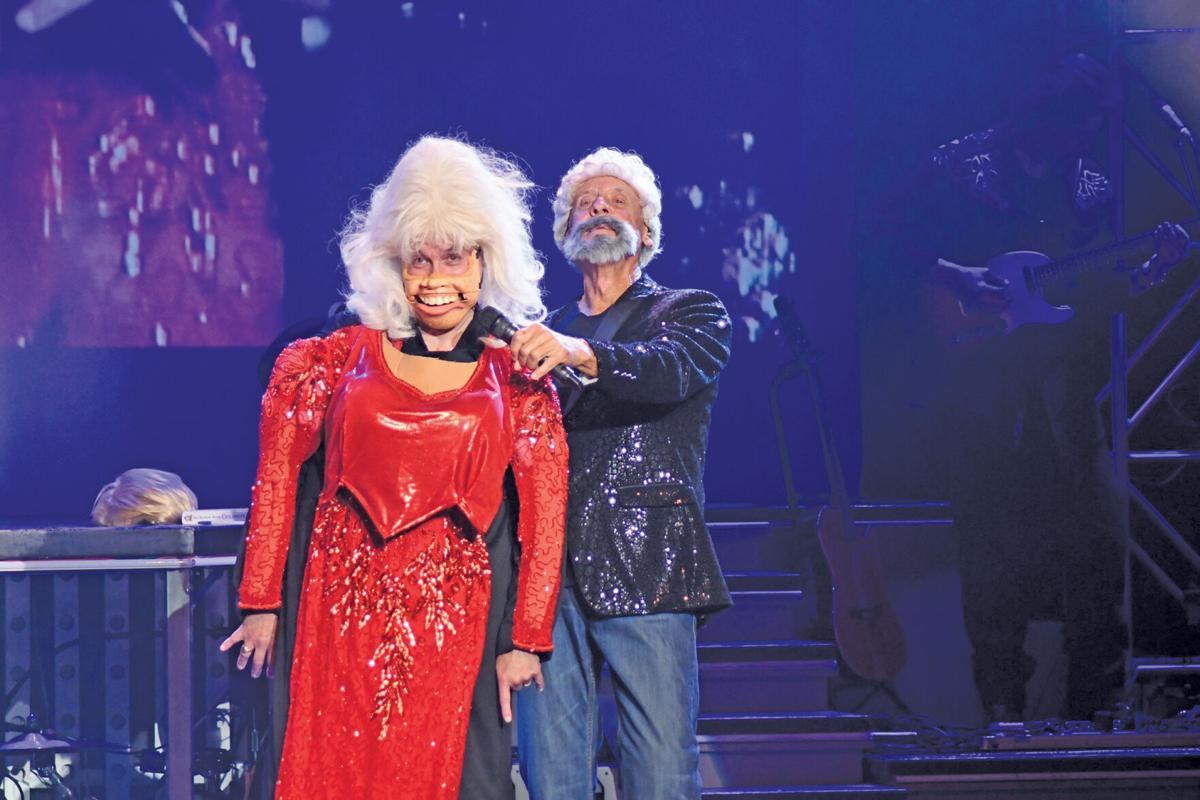 Right: Thom “Gabby” Gumm (right) is joined on stage by an audience member to perform a Kenny Rogers and Dolly Parton duet. 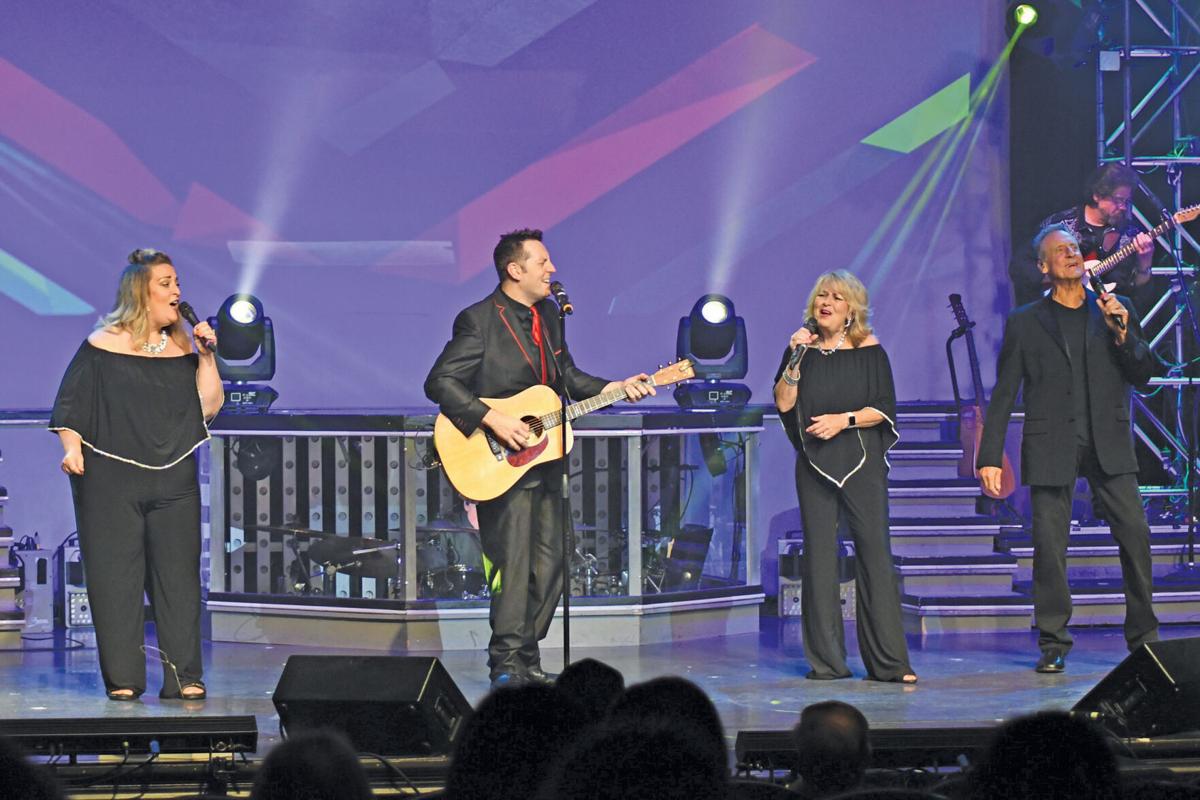 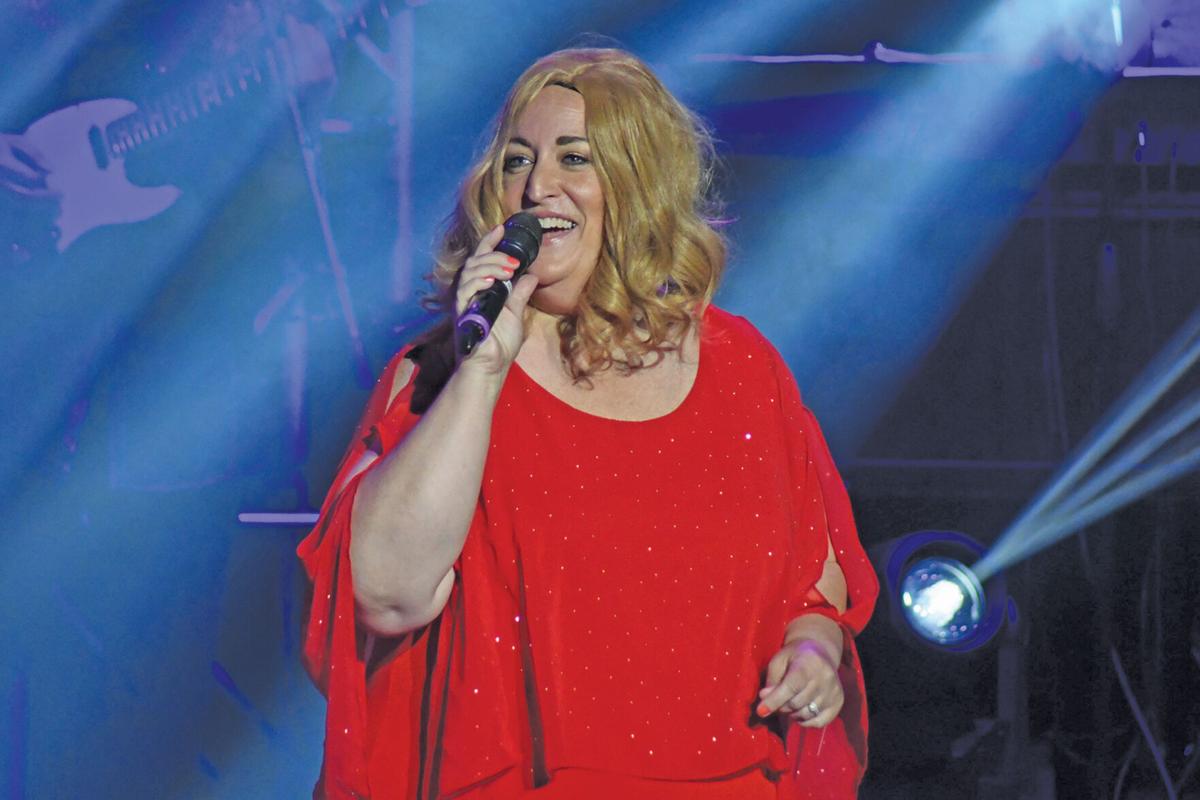 Jamie Gumm brings Adele to Branson as she performs as the English Singer-Songwriter. 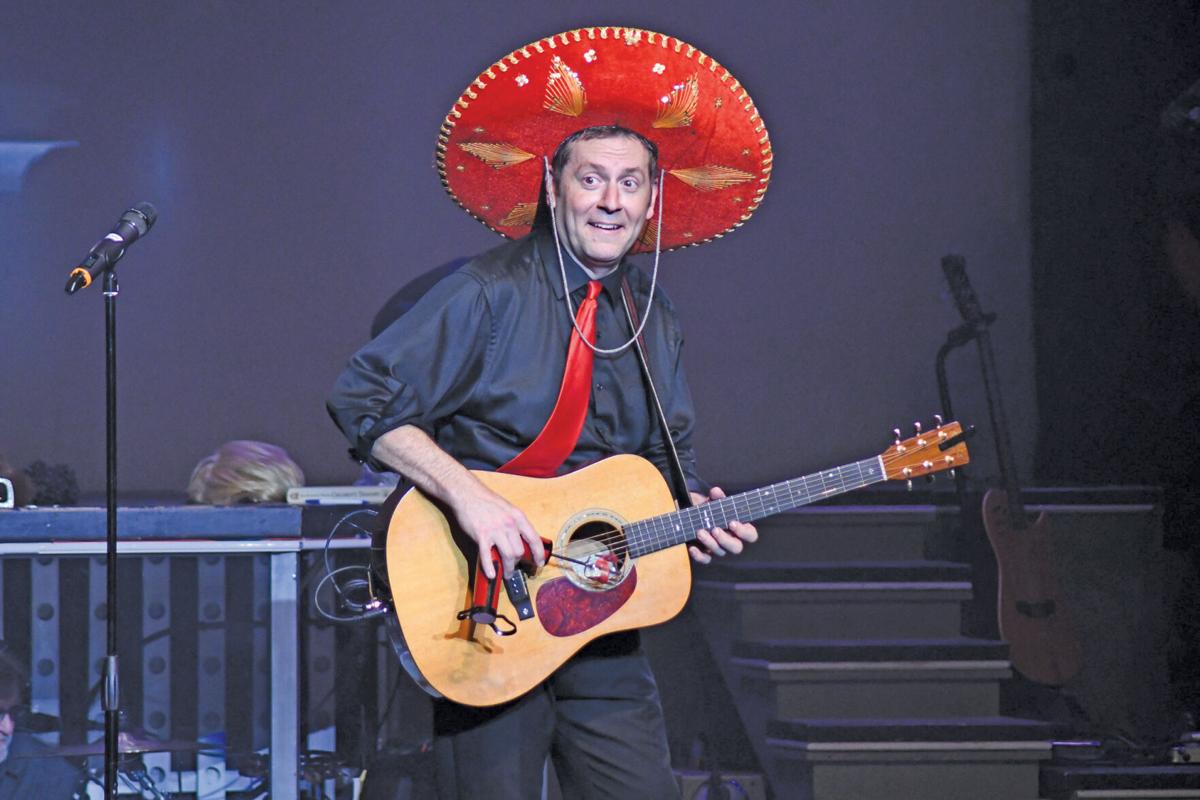 Matt Gumm uses a fun trick to help him play his guitar a little faster. 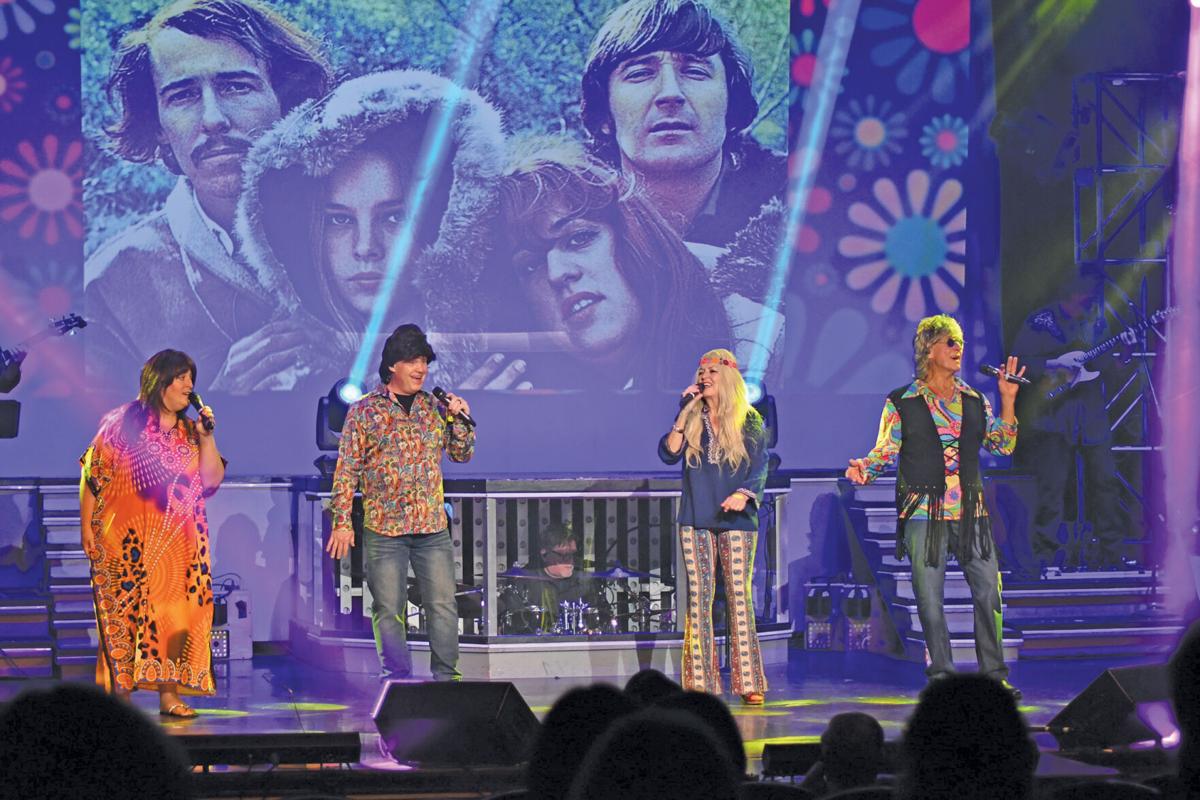 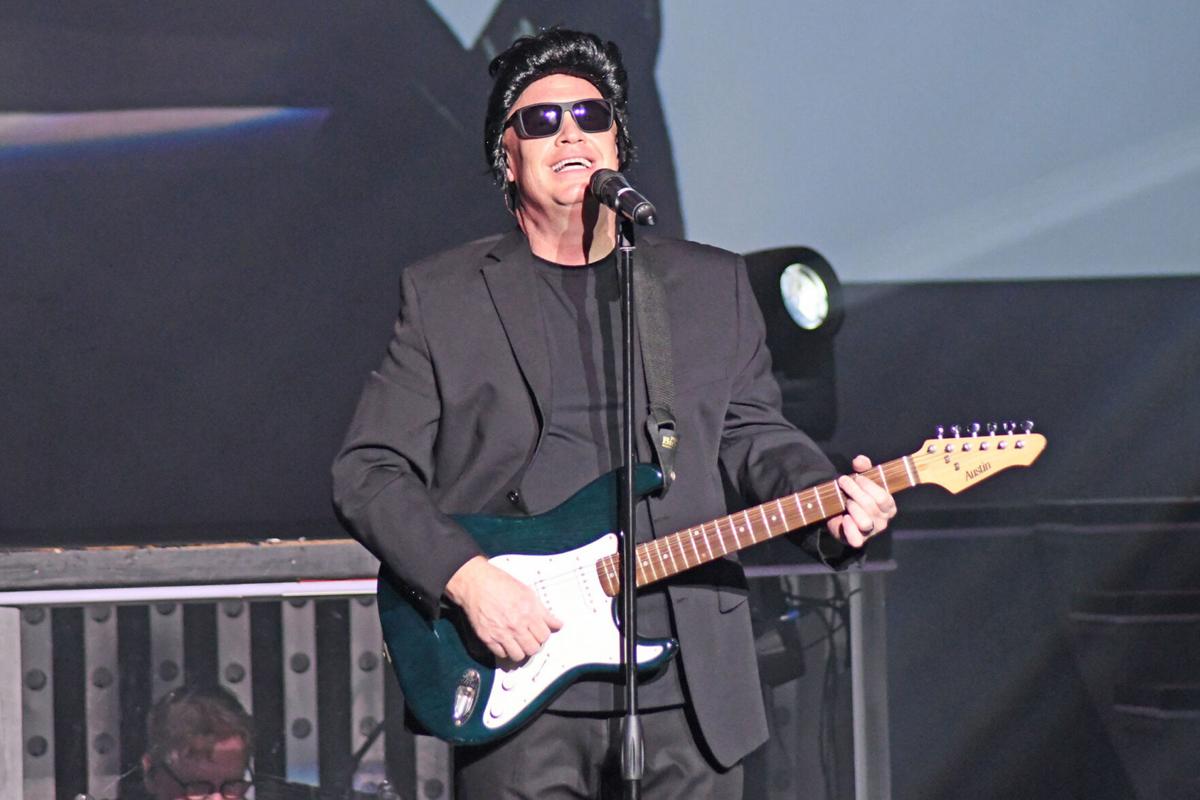 Right: Thom “Gabby” Gumm (right) is joined on stage by an audience member to perform a Kenny Rogers and Dolly Parton duet.

Jamie Gumm brings Adele to Branson as she performs as the English Singer-Songwriter.

Matt Gumm uses a fun trick to help him play his guitar a little faster.

On Monday, Sept. 7, Matt Gumm and Company hosted the first of four special 2020 performances at the Clay Cooper Theatre in Branson.

Matt Gumm, who grew up watching and then eventually performing with his parents in Lake of the Ozarks at the Main Street Opry, said it’s great to be back on stage with his family.

“Getting to work with my parents and sister. We don’t get the chance to work together a lot. That was like a big thing that kind of pulled it together,” said Gumm. “It’s a really heavily comedy based show. There’s like a lot of impressions. I do a lot of impressions in my show, physical comedy, character bits. My dad does some great stuff with audience participation and things. My dad also does some characters and some impersonations. I like to call it a comedy variety show. There’s a lot of comedy, with some great music sprinkled in.”

On top of performances from his mother, father and sister, the show will also feature The Country Express Band, which is led by Musical Director RP Harrell, aka Gumm’s father-in-law. Gumm’s wife Katie also joins him on stage for a comedy bit and his daughter even makes an appearance during the show.