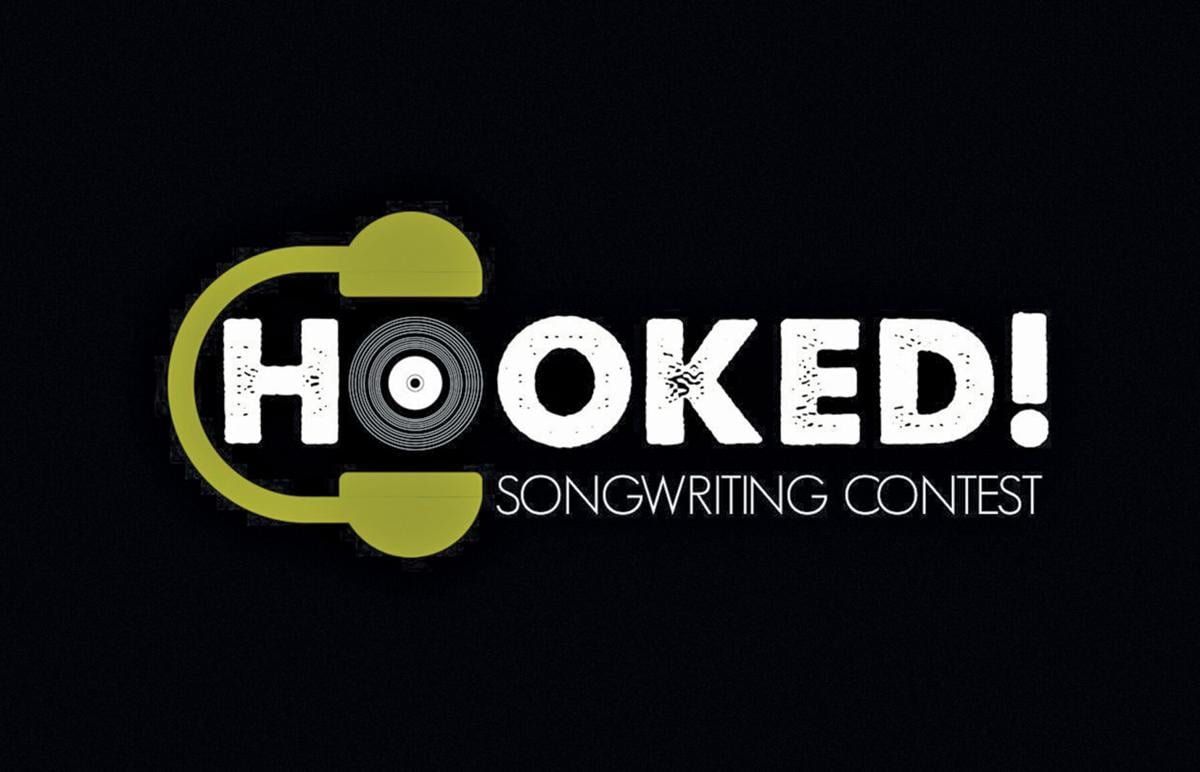 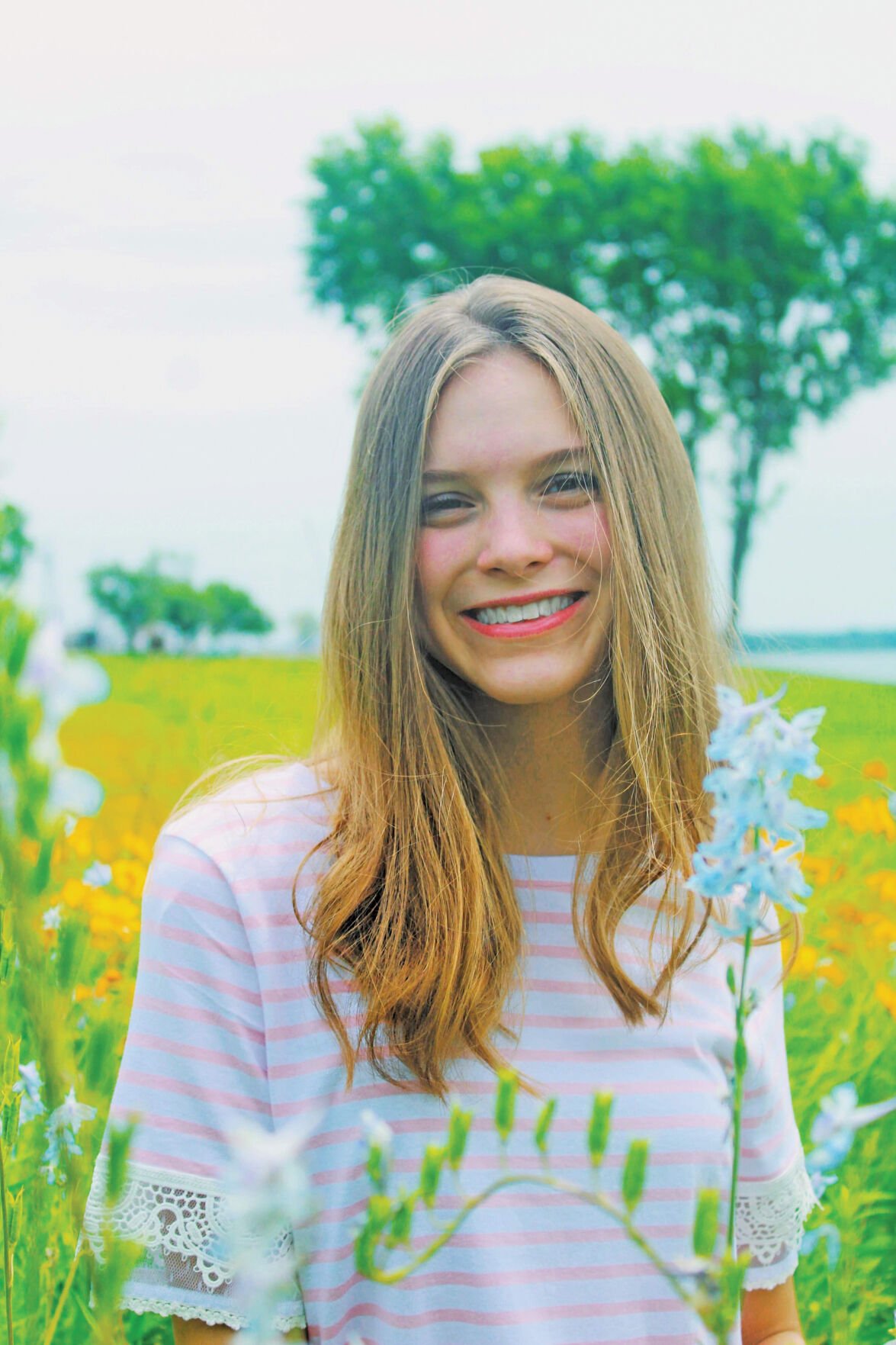 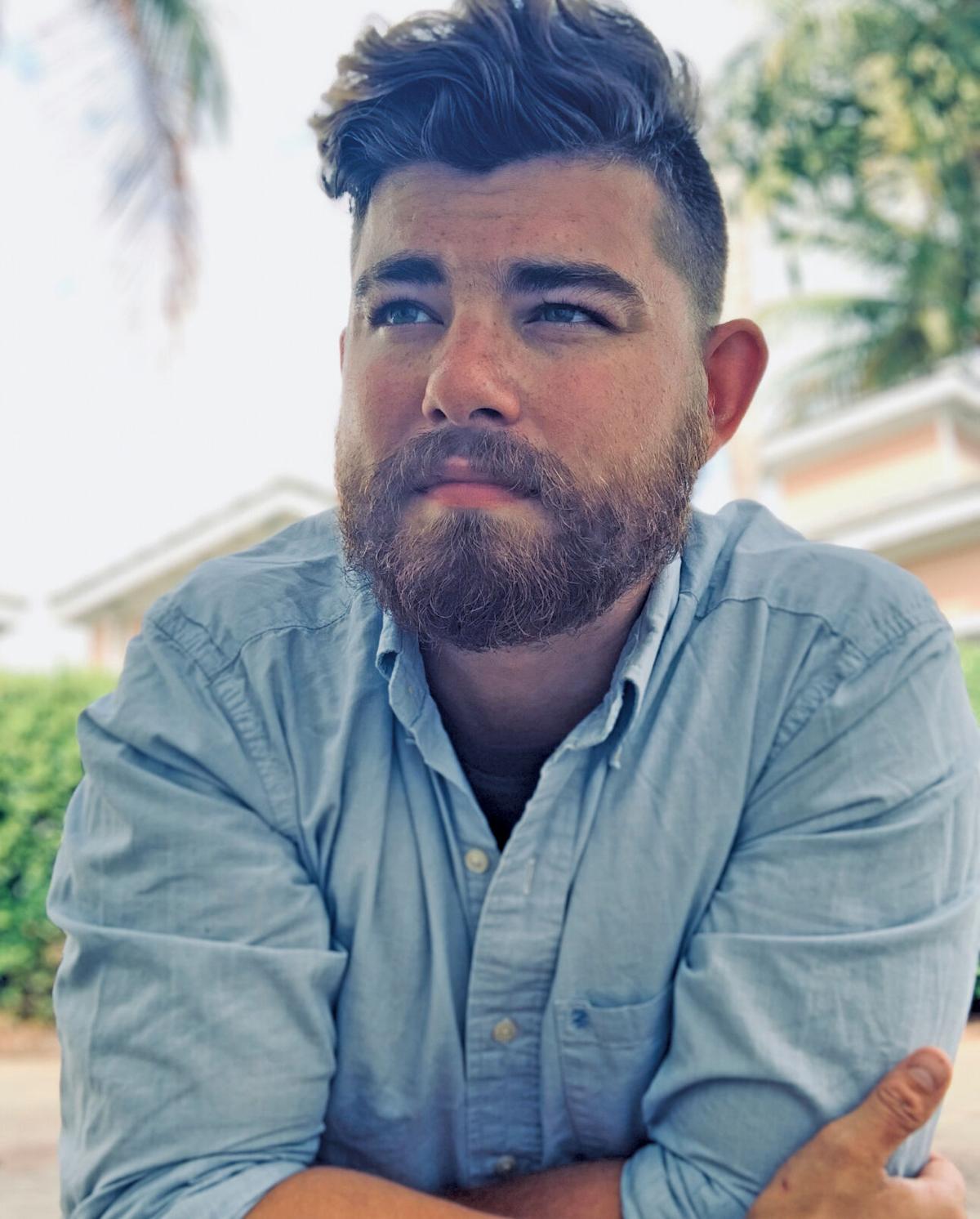 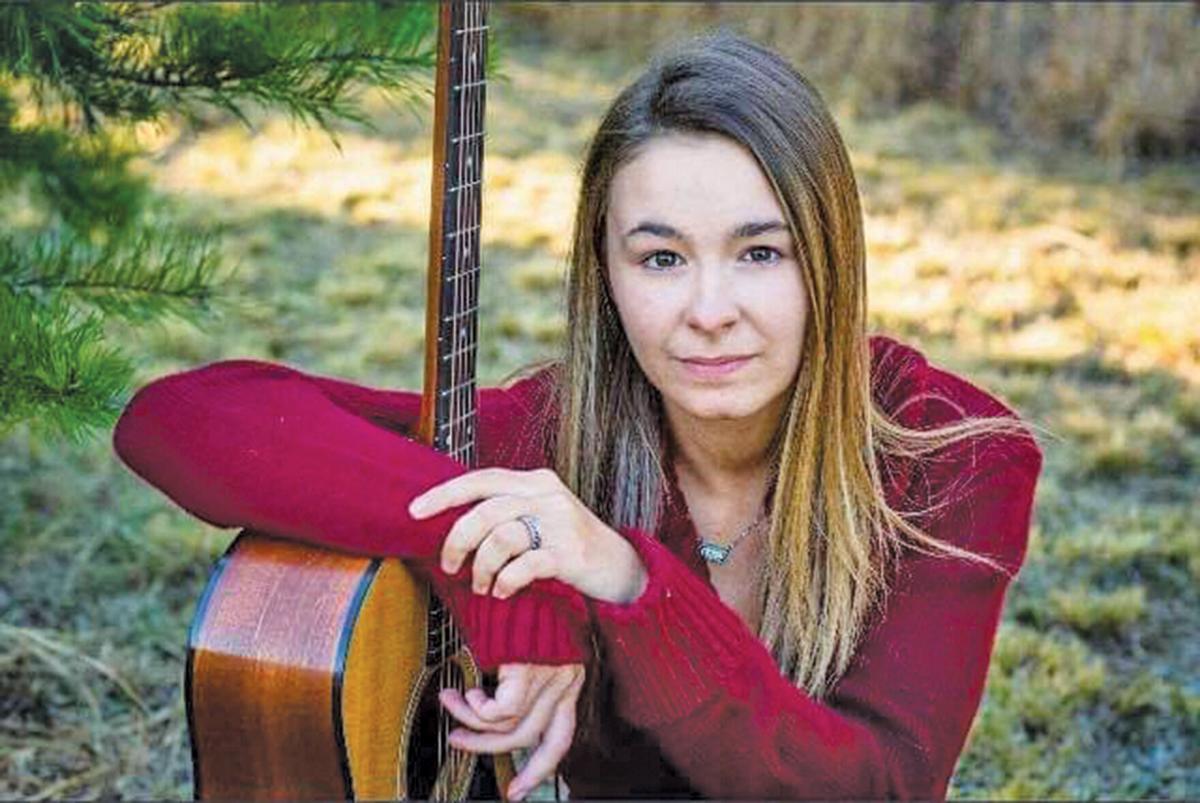 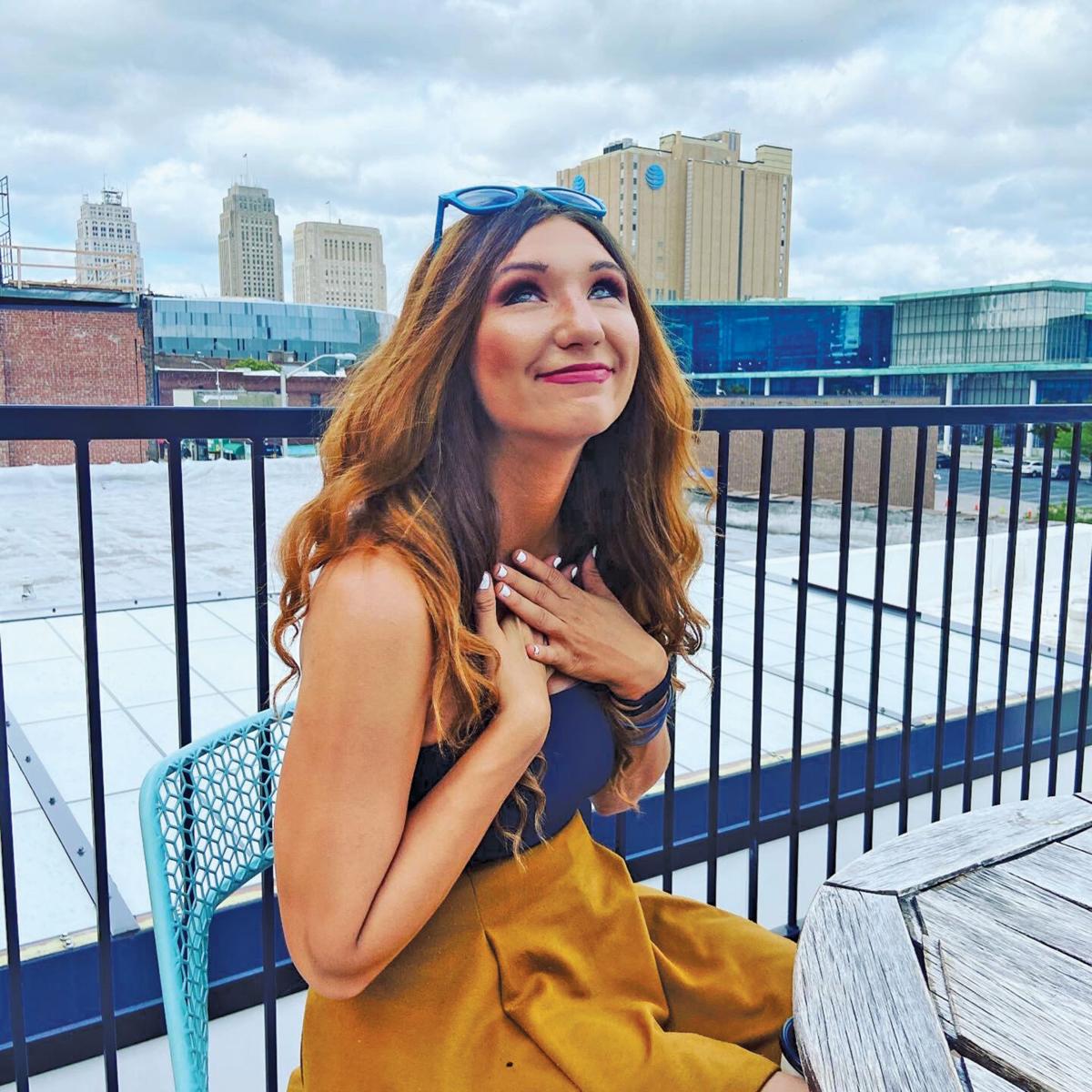 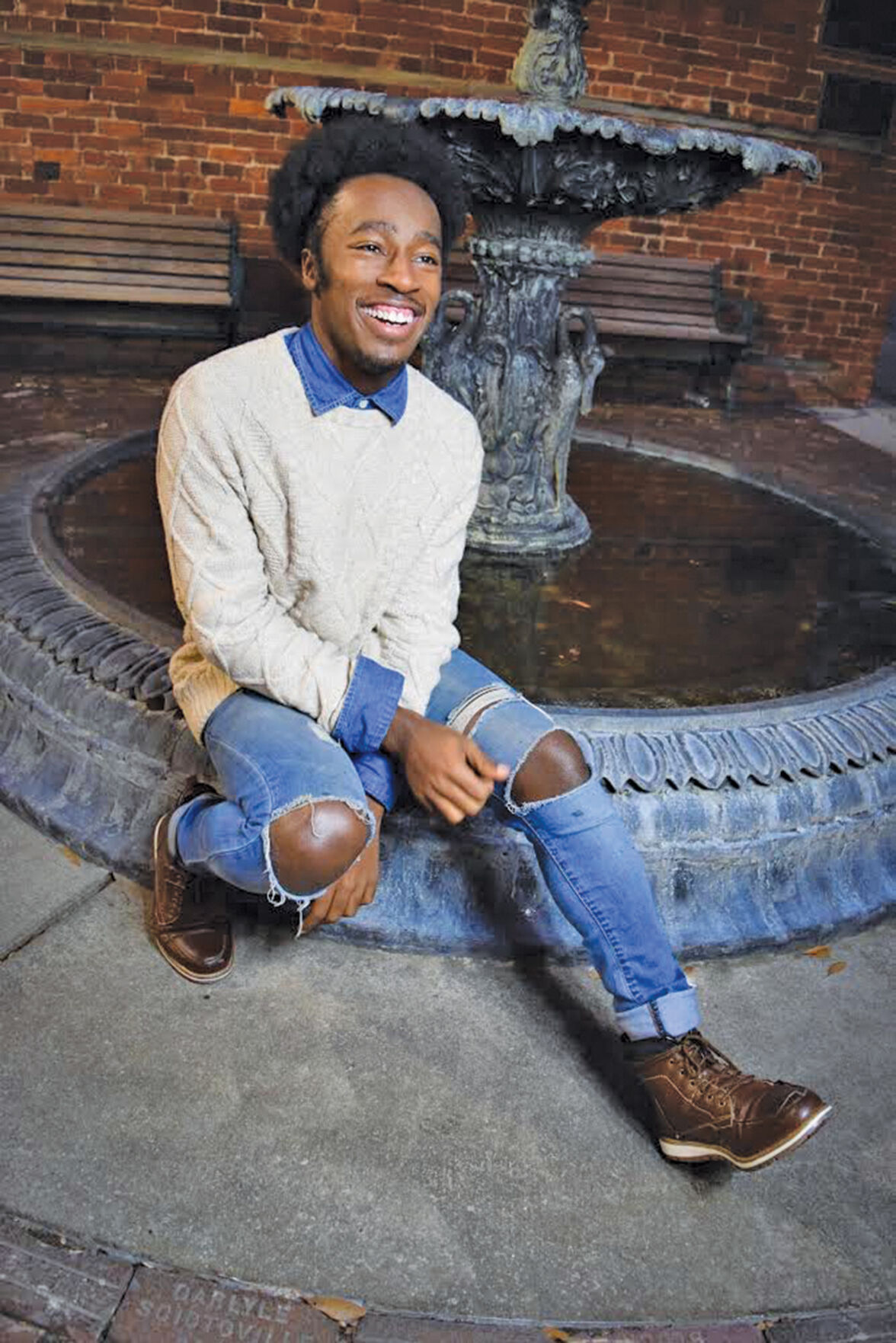 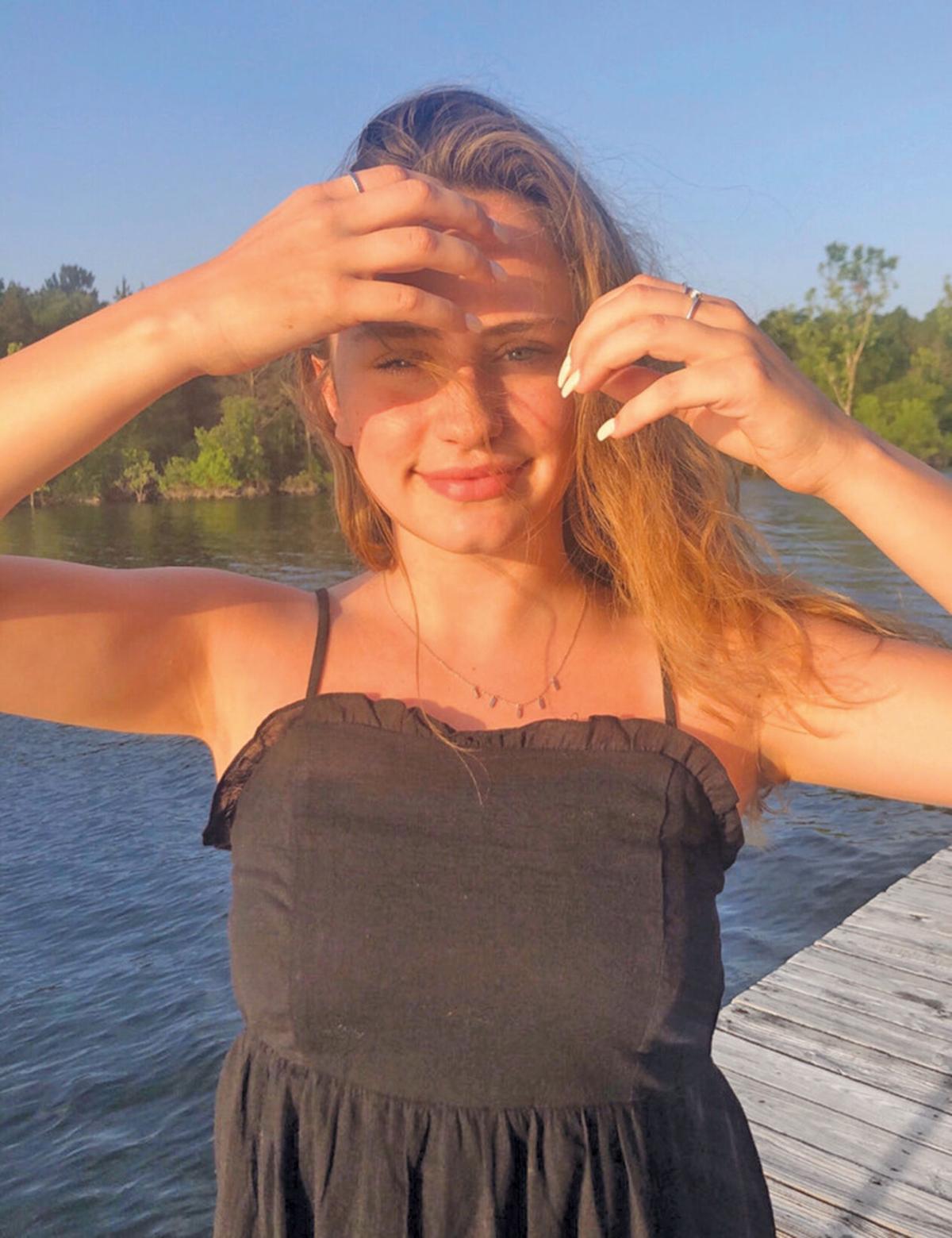 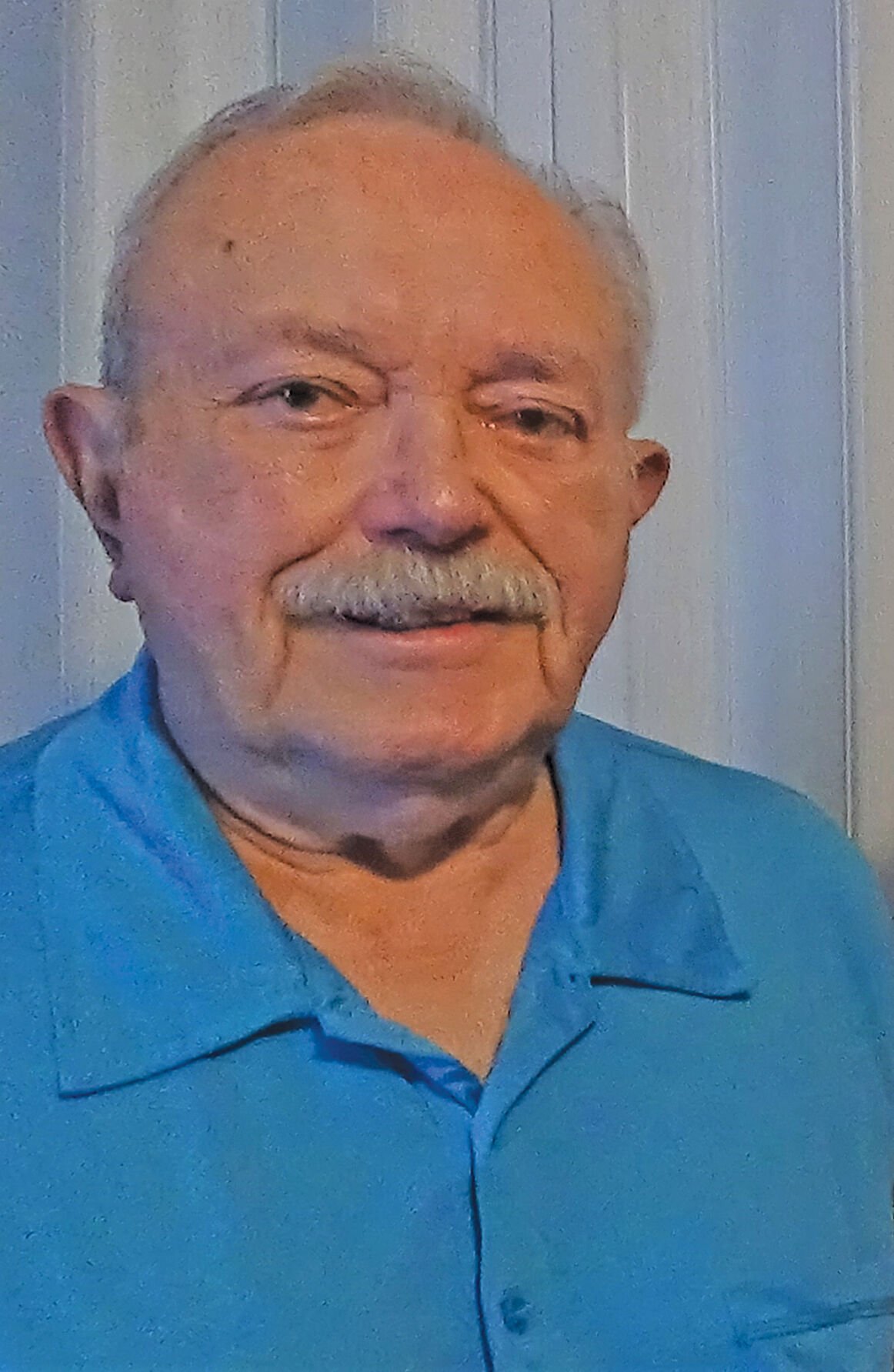 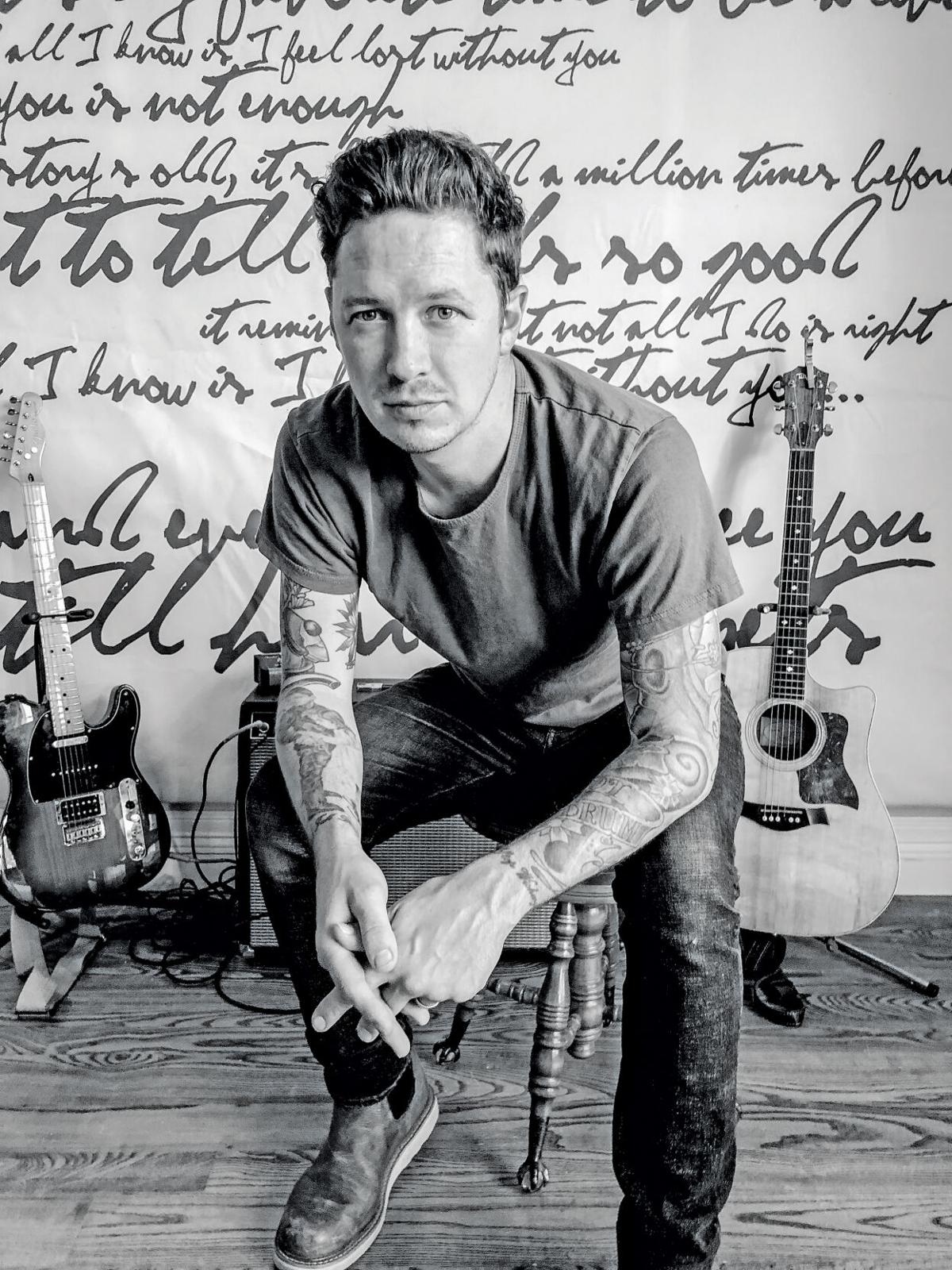 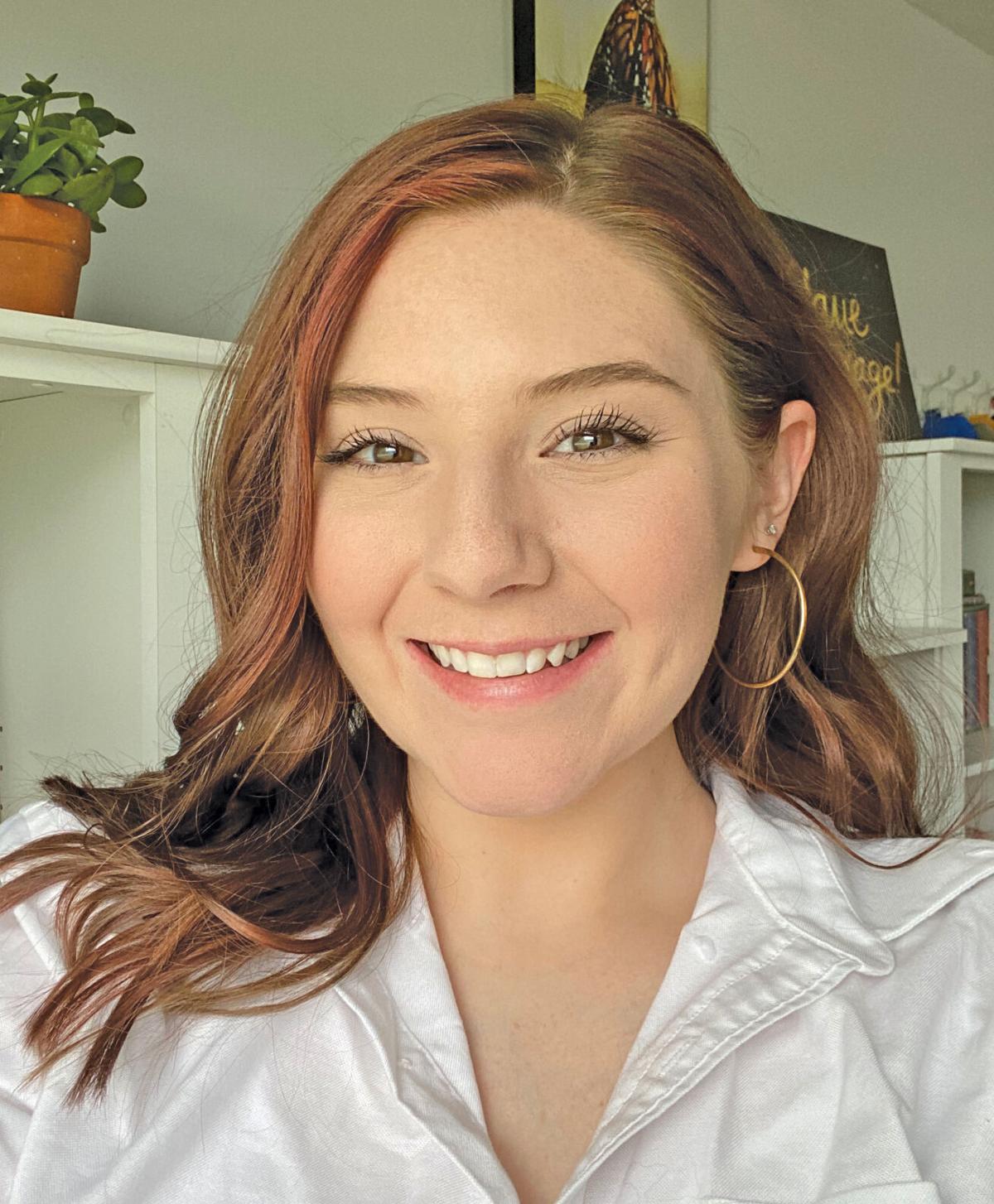 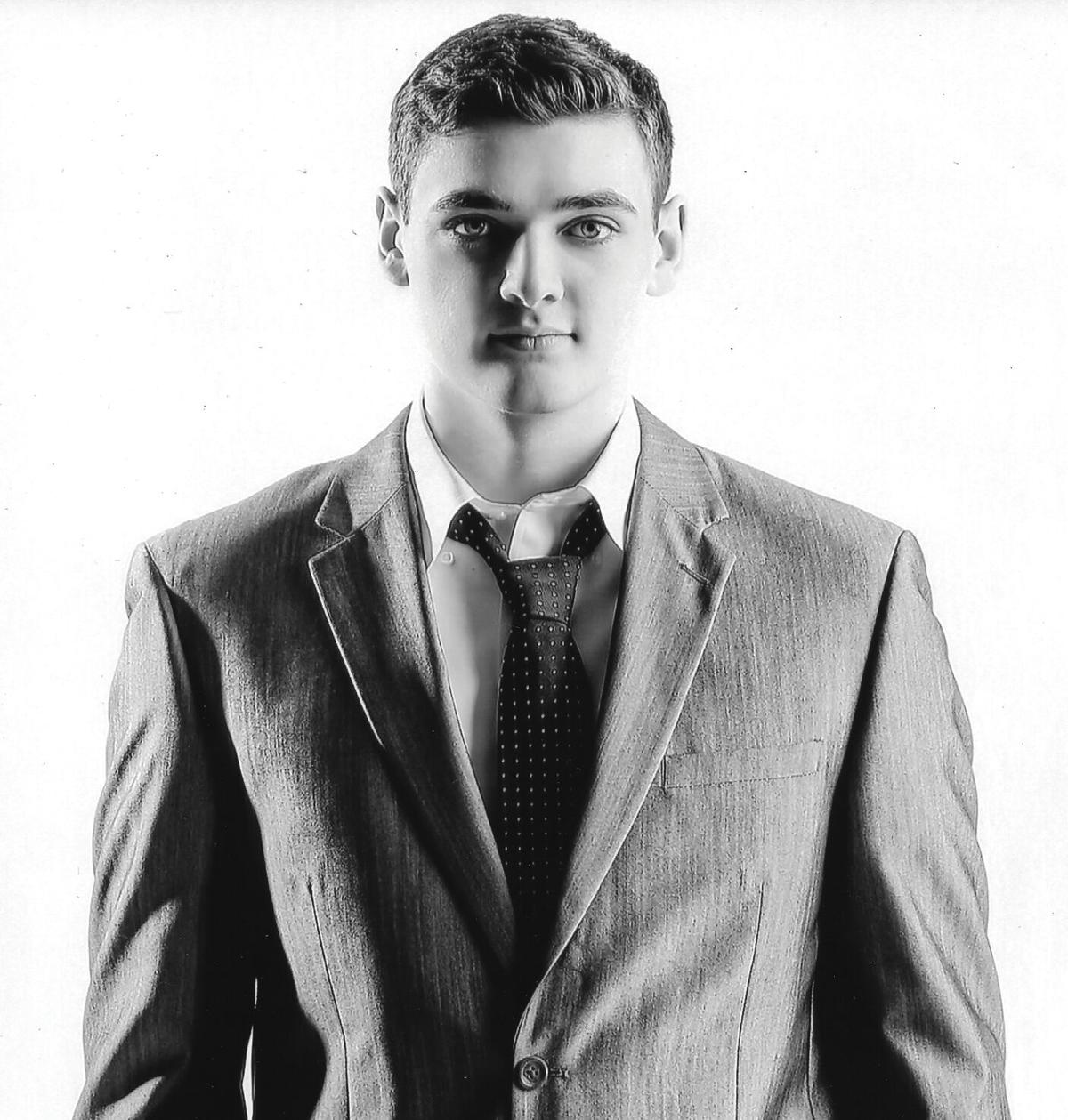 Ten talented individuals will have the opportunity to showcase their abilities as a music artist on Saturday, Sept. 26, at the inaugural Hooked! Songwriting Contest Show at Dick Clark’s American Bandstand Theater.

Formally known as the Southwest Missouri New Music Showcase, the Hooked! Songwriting Contest is produced and hosted by Prince Ivan members Brydon Brett and Aaron Space. Brett explained they first got involved with this fundraiser several years ago when the Branson/Hollister Senior Center was looking to replace its annual Gong Show fundraiser with something new.

“Pete Petersen, the president of the senior center, was looking for a new concept,” said Brett. “So he approached me and said, ‘Hey we’d love to ask you to produce a show that could be our benefit for the year,’ and I said, ‘You know what we are very, very interested in promoting original music and growing, fostering and nurturing the songwriting community here in the Ozarks. Would you be cool if we tried to do like an original music showcase?’ and they said, ‘Absolutely. However you want to do it. Lets make it happen.’”

Brett shared at first they did a showcase featuring a number of original up and coming artists in the area, but after a couple years they decided to flip the concept again and turn it into a songwriting contest. However, after hosting the 2019 event, Brett said they questioned whether or not the event should come to an end.

“There was just so much momentum we finally made a decision to really invest in this and make this something that’s really, really great and grow it,” Brett said. “So we rebranded it from the Southwest Missouri New Music Showcase and Songwriting Contest, which was a mouthful, to Hooked!. So now we’ve got this songwriting contest where people submit their songs.”

For this years event, Brett said they had about 50 song submissions. From those entries, the submissions judges then narrowed it down to the top 10 who will have the opportunity to perform their songs in front of four live judges at the show on Sept. 26.

“They get to perform their 10 songs and we’re bringing in four guest artists to do music in between,” said Brett. “I’ll be hosting it, so there’s always interactivity. Then there’s the live fan vote component along with the comments from the celebrity judges and that kind of back and forth banter.”

The celebrity judges will include My100.1 Morning Show Host and Nerd Informants Host Josh Grisham, Branson-based Artist/Writer/ Producer DJ Lux, Branson Singer/Songwriter/Arranger and Co-Producer of The Bretts Show Andrea Brett, and 92.9 The Beat Morning Show Host Lauren Gordon. Guest artists performing at the show will include Prince Ivan, Boxen, COLE and Jacob Hughes. As an added feature during the show, Brett explained that they’ll have the lyrics to each of the top 10 songs up on the screen.

“You can follow along with the song since you’ve never heard them before. It’s just a cool experience. If you’re looking for something new and fresh, you literally will not have heard these songs. These songs have never been performed before. So this is a really cool opportunity to experience something new,” said Brett. “Which I think is great for the Ozarks, because we sing a lot of other people’s music in the shows that we do here and there’s not a lot of original music. This is something I really think people are hungry for.”

Following all ten of the performances, the judges will award prizes to the top three contestants. First place will receive a $500 cash prize and a free song recording, mixing and mastering package from a professional studio/engineer.

At the end of August, the Branson/Lakes Area Chamber of Commerce and CVB released the results of a nine-month study into the Branson theatre industry, which was completed by London-based firm, Sound Diplomacy. Brett said during the study results presentation the consultant said that Branson visitors were looking for original music and more diversity in the genres of music performed at shows including pop, hip-hop and rock. The consultant also recommended that Branson host music festivals and/or songwriting contests.

“We just raised our hand and said, ‘Hey we’re already doing a songwriting contest.’ So we’re excited about that. We’re already in step with the trend and we feel like Branson could become a legitimate player in the mainstream music industry and the recording industry and the publishing industry,” said Brett. “Some really cool things are happening here on that grassroots level and the professional level as well. So we’re just trying to help galvanize that and be a catalyst for a movement that we think really can help transform Branson and the whole Ozarks into a place where people really take us seriously from a songwriting and original music standpoint.”

Tickets for Saturday’s show are on sale now. Admission for adults is $15, students in middle school, high school and college with ID are $7, ages six to 12 are $5 and ages five and under are free. All proceeds from the show are presented to the Branson-Hollister Senior Center. The show begins at 3 p.m.

For additional event information, bios on the judges and contestants or to purchase tickets visit hookedsongwritingcontest.com. Photos courtesy of Hooked!.