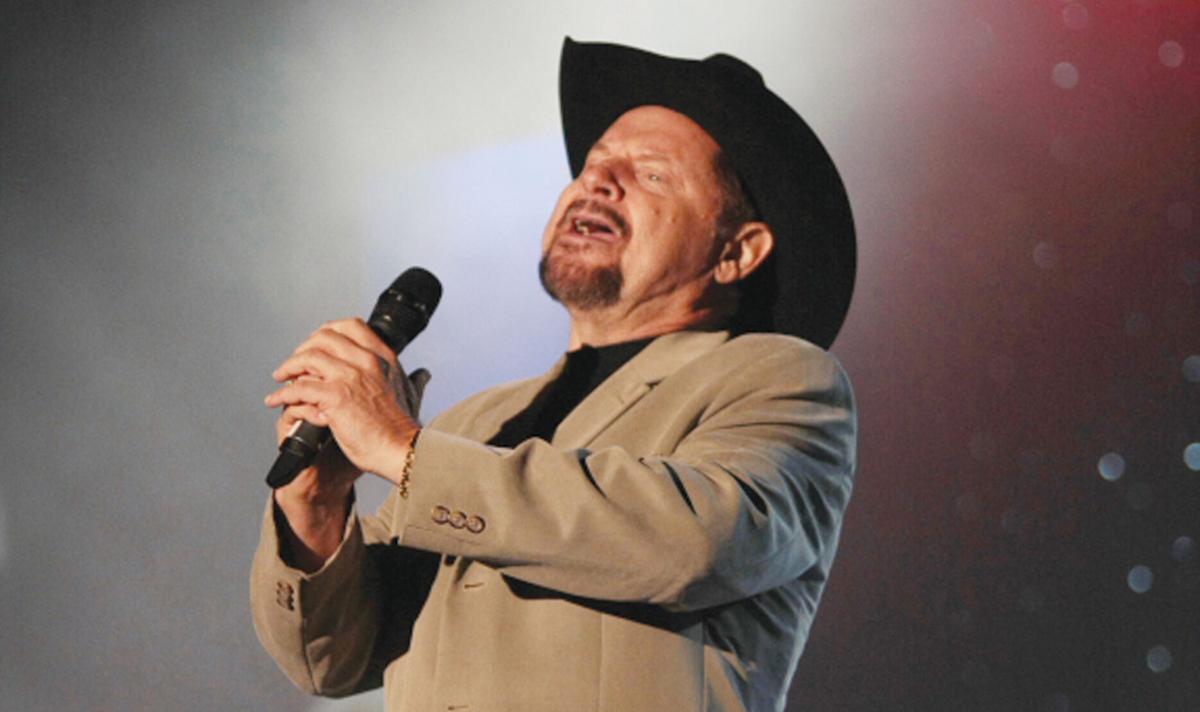 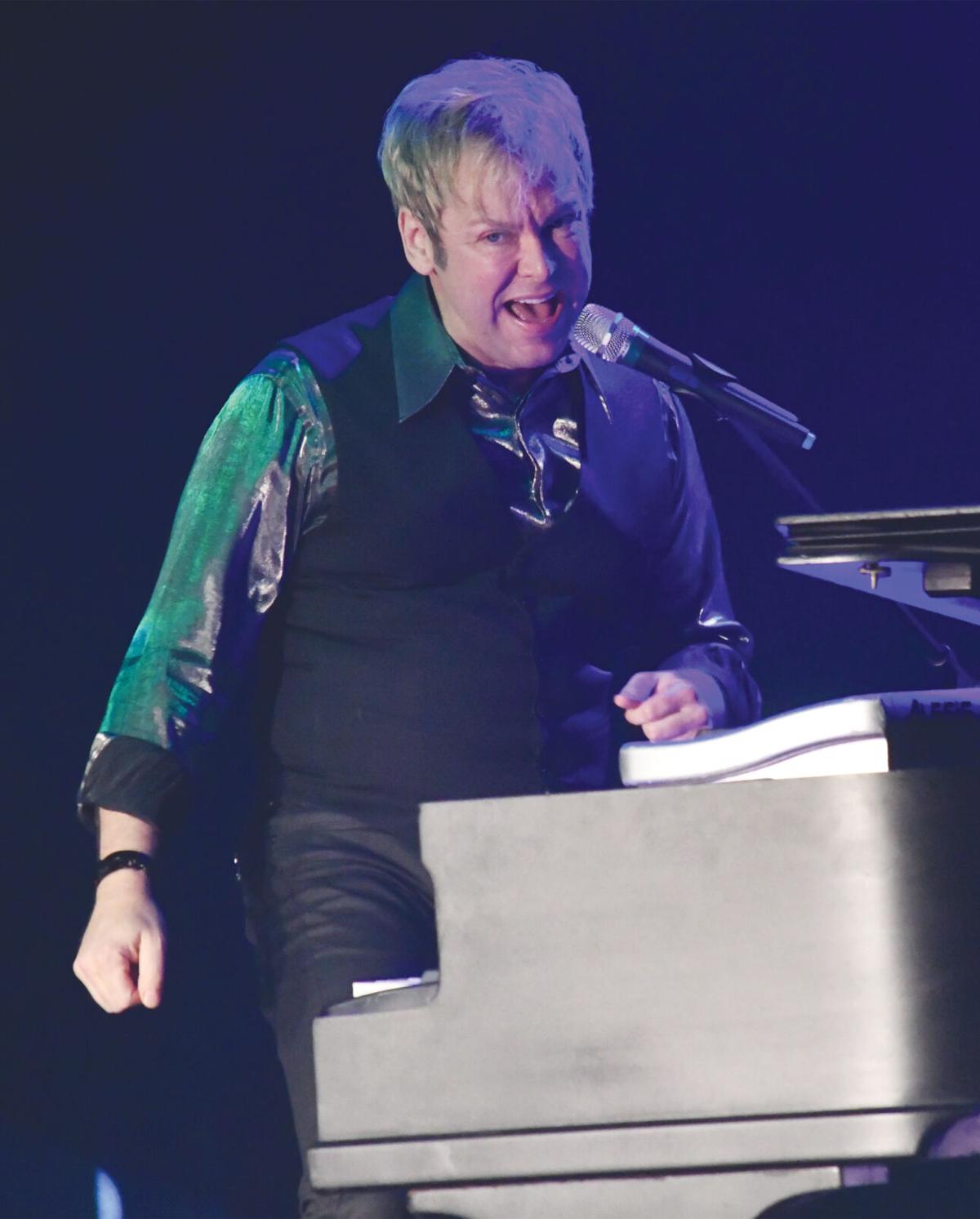 David Brooks is set to headline the “Rhythm and Blues Brunch” show at Choices Concert Hall every Sunday. 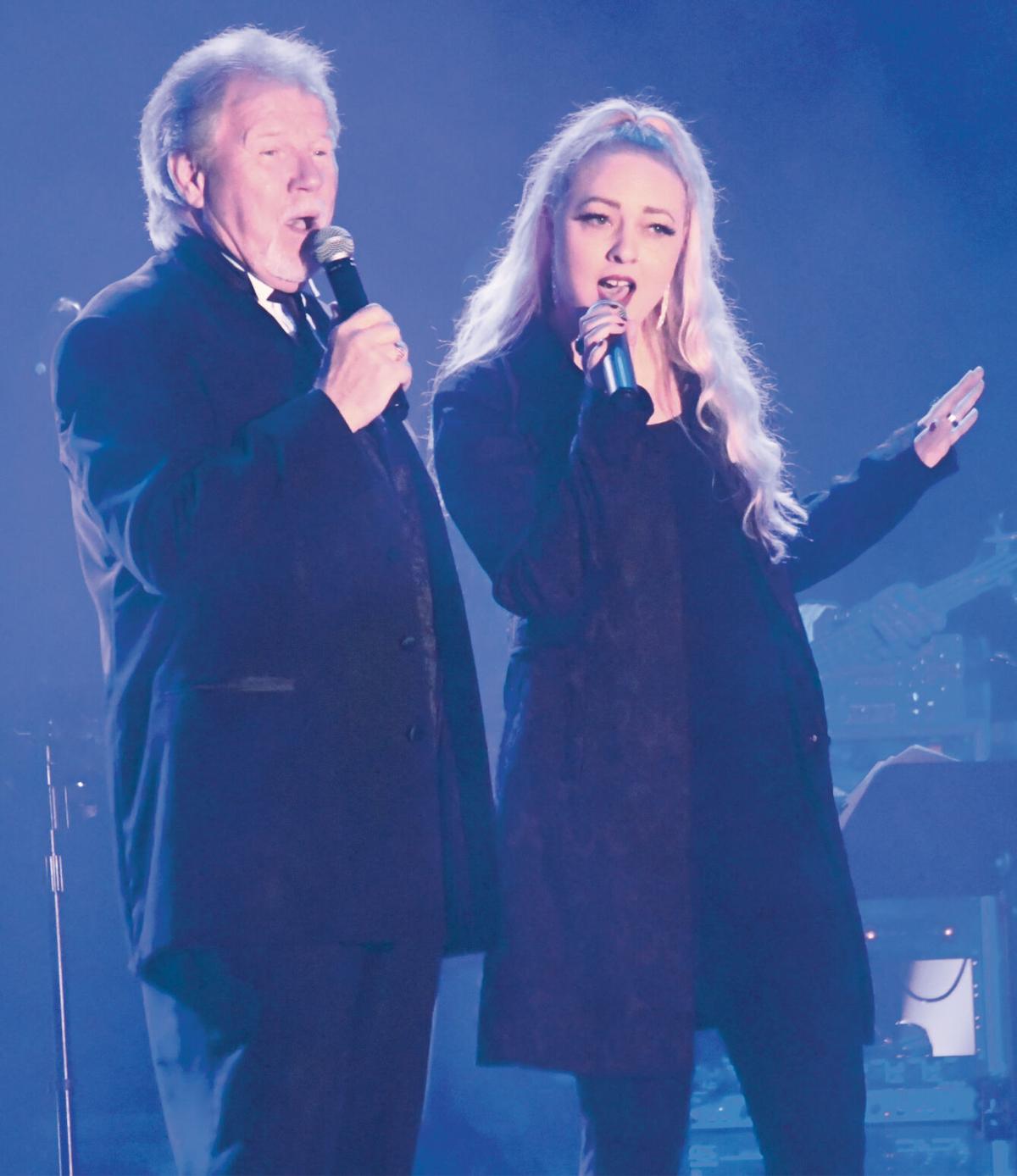 David Brooks is set to headline the “Rhythm and Blues Brunch” show at Choices Concert Hall every Sunday.

‘I must be traveling on, now, cause there’s too many places I’ve got to see’

Well Loyal Reader(s), it’s with quite a mixed bag of emotions I’m announcing next Friday, July 31, will be my last day as the Entertainment Editor here at the Branson Tri-lakes News. Without a doubt, doing this job for the past 10 years, on and off, has been my favorite, and it really hasn’t felt like “work” at all.

Okay, sometimes it has, but like an old friend always says, “it’s not like I’m digging ditches.”

Since space in this issue is limited, I’ll save “the long goodbye” for next week, but I felt the need to let my Loyal Reader(s) know I was moving on next week.

Keep reading the Branson Tri-Lakes News for information on the future of this entertainment section (it’s in great hands, I assure you). Also, “stay tuned” to hear more about the next chapter in the life of Yours Truly.

Bandy, originally from Meridian, Mississippi, relocated to Texas at the age of 6 along with his parents, both of whom were musicians. Although Bandy learned how to play guitar as a child, he rarely used his talent as a younger man, and it wasn’t until he spent several years participating in bull riding and other rodeo-related activities did he decide to try his hand at music full time.

For more than a decade, he performed all over the San Antonio area at night, and had a “square job” as a sheet metal worker by day. In 1973, he decided to make his way to Nashville, got a loan and recorded “I Just Started Hatin’ Cheatin’ Songs Today.”

The tune was Bandy’s first hit, peaking at No. 17. After a few minor hits, he finally recorded his signature song, “Bandy The Rodeo Clown,” in 1975.

“Bandy the Rodeo Clown,” which hit No. 7 on the charts, became the tune closest associated to Bandy. He followed it up with the flat-out awesome hit songs “Hank Williams, You Wrote My Life,” “I’m Sorry For You, My Friend,” and his first No. 1, “I Cheated My Way Right Out Of You.”

He also had quite a bit of success performing duets with partners like Janie Fricke and Joe Stampley. “Moe and Joe,” as they were known, had huge hits with “Just Good Ol’ Boys” and “Where’s The Dress.”

In the early 1990s, Bandy began performing full time in Branson, a tradition he carried on until a few years ago.

Before the current pandemic, Bandy performed in Ozark Mountain Country several times a year, and even had a show.

Showtime is 10:30 p.m. Friday at the Grand Country Music Hall.

This week saw two new shows open at Choices Concert Hall in Branson. Joining the Choices lineup, which already features “Melody Hart Family & Friends” show, are “Rhythm & Blues Brunch with David Brooks” set for every Sunday at 1 p.m. with doors opening at 11 a.m., as well as “Rick McEwen’s American Songbook” every Sunday and Wednesday at 5:30 p.m.

Brooks, who has been performing in Branson for nearly two decades, has become a local favorite for the passion and fun he displays while jamming out on the piano. The “Rhythm & Blues Brunch” will see a mixture of some of the best tunes of all time, perfect for a Sunday morning featuring some of the best food in town.

In addition to his Sunday show at Choices, Brooks also headlines the “Piano Man Xperience” at the Branson Star Theatre. Look for a full story on Brooks in Branson This Week, as well as in an upcoming edition of the Branson Tri-Lakes News.

According to McEwen, his “American Songbook” will feature the music of the Eagles, Creedence Clearwater Revival, Waylon Jennings, Willie Nelson, the Temptations, Johnny Cash and more. The show also features a full band, as well as female vocalist Somer Dean.

McEwen has one of the smoothest voices anywhere, and it is perfectly suited to perform the tunes he decided to feature. I expect this one to be a big hit.

Showtimes are 5:30 p.m. Wednesday and Sunday at Choices Concert Hall.

Myers takes over as Felix in ‘The Odd Couple’

The Branson Regional Arts Council’s upcoming production of “The Odd Couple by Neil Simon,” which was postponed due to the COVID-19 pandemic shut down, is now set for the Historic Owen Theatre in downtown Branson for five shows Sept. 10-12.

According to producers, the unexpected postponement of this production “unfortunately forced one of the lead actors to step away from the show,” but fear not Loyal Reader(s), local favorite actor Sean Neil Myers will be taking on the role of Felix Unger, joining Chance Havens as Oscar Madison.

This will be Myers’ 12th BRAC production, as he was last seen as the Cowardly Lion in “The Wizard of Oz.” His other roles include Moonface Martin in “Anything Goes,” as well as standout parts in “Beauty and the Beast,” “25th Annual Putnam County Spelling Bee,” “Little Shop of Horrors,” “Annie,” “Chicago,” and as Igor in “Young Frankenstein.”

Directed by “All Hands on Deck” show producer, writer and star Jody Madaras, “The Odd Couple” is a “classic comedy” centering on the relationship between messy sports writer Oscar Madison and the neurotic neat-freak Felix Unger.

Eventually, the clean freak and the slob decide to room together with “hilarious” results.

“American comedy, ‘The Odd Couple,’ delivers biting zingers and the ingredients that laughs are made of,” said Madaras. “Our BRAC production comes complete with a boatload of laughs, and a heart-warming ending that is sure to please.”

In addition to Havens and Myers as Oscar and Felix, the cast also features Cory Hensen as Murray, Deron Wolfe as Roy, Mark Peper as Vinnie, Dylan Pratt as Speed, J.C. Clinton and Abby Reeve as the vivacious Pigeon sisters.

In addition to the show, theatre patrons will be invited to visit the Rock Room Gallery inside the Historic Owen Theatre for the new “Cityscapes & New York Nights” exhibition featuring artwork from a variety of local area artists.

All works displayed will be available for sale by the artists. Artists interested in placing a work in the exhibit are asked to contact the Arts Council at info@bransonarts.org.

A  show called “Kidz Roc” is returning to the Clay Cooper Theatre July 25  and 26.

This show, which has become a summer favorite at the venue, is sponsored by Talent On Parade.

There will be a variety of dance styles, singing, and playing musical instruments by talented kids.