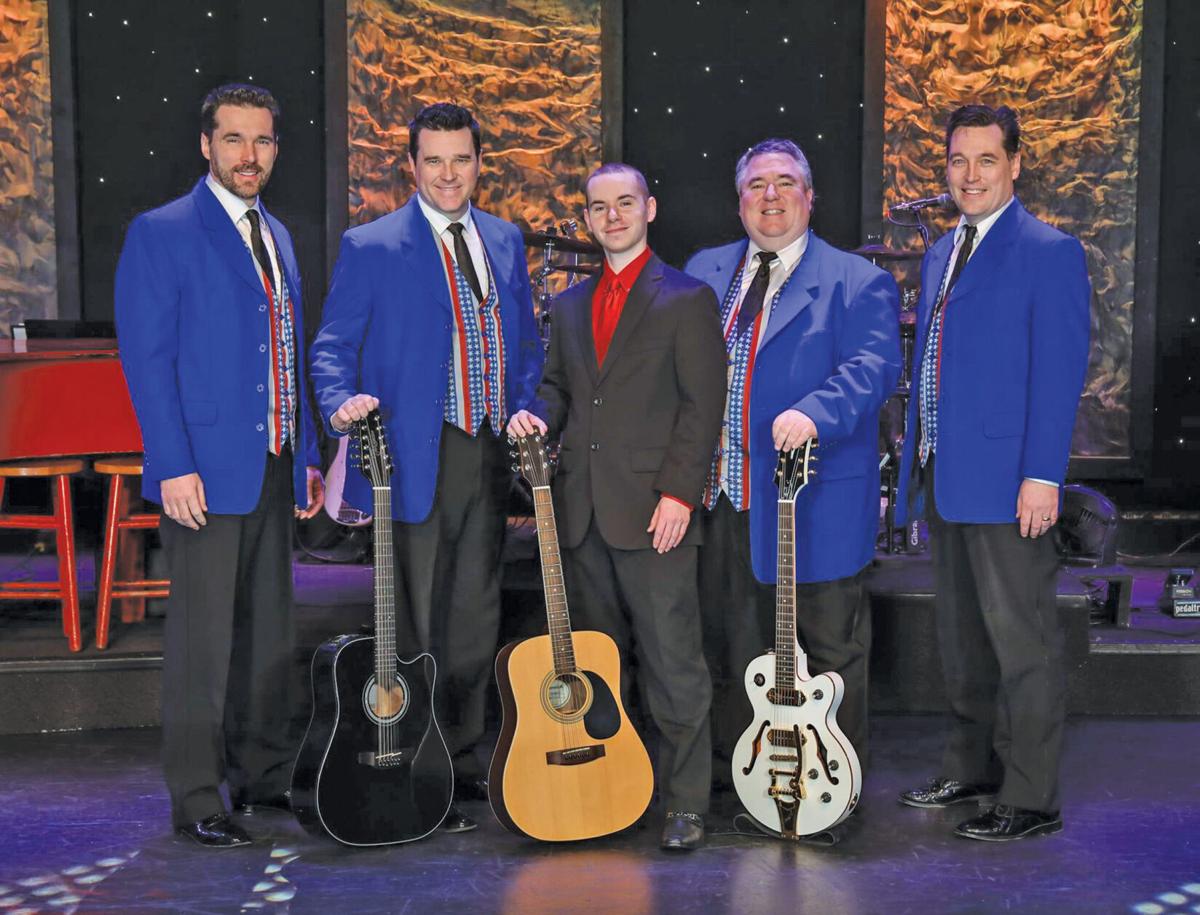 The Hughes Brothers, seen here with Marshall Howden, will perfrom at the Song of Hope Concert at Choices Concert Hall on Sept. 15. 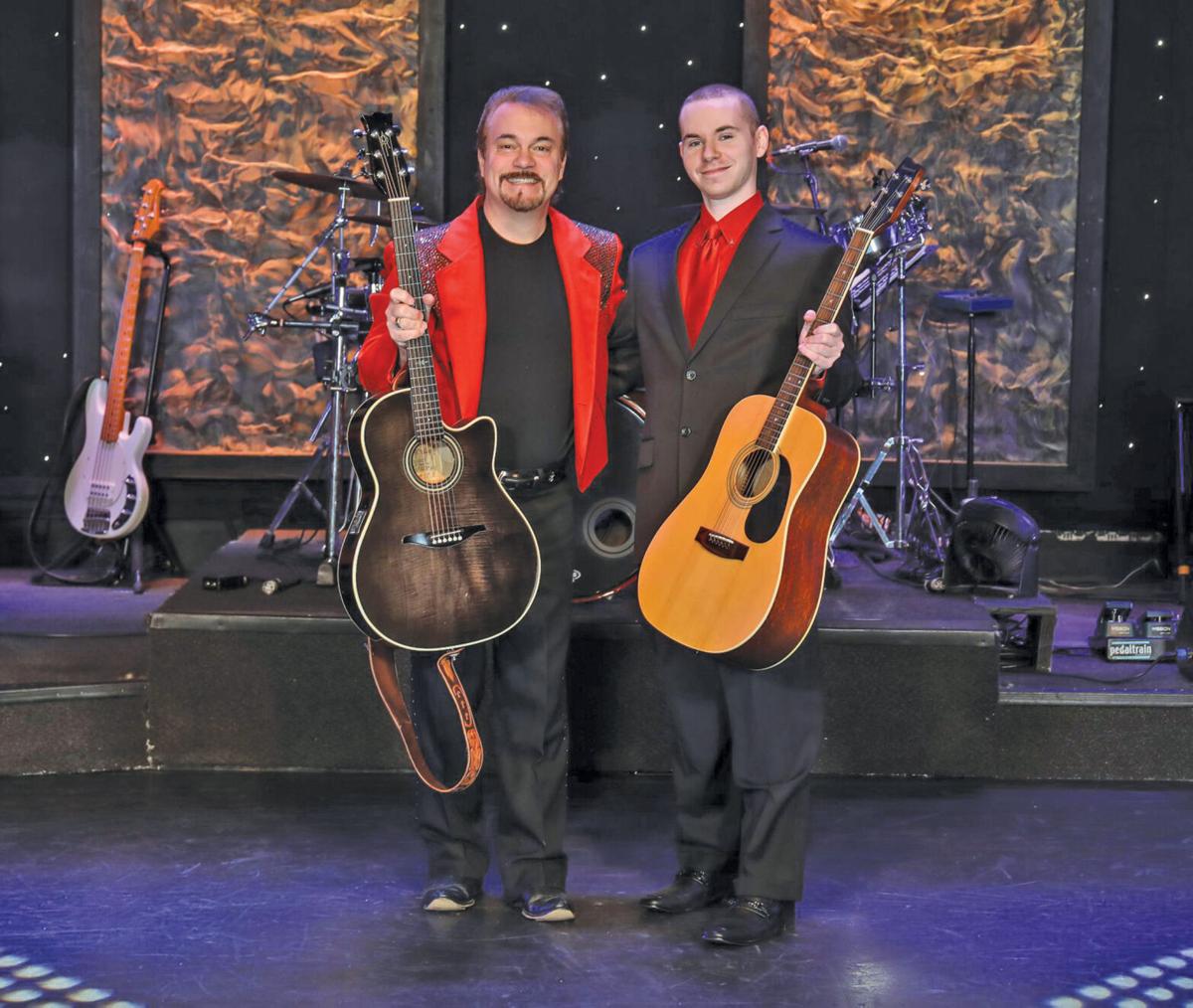 Doug Gabriel, pictured with Marshall Howden, to perform at the Sept. 15 Song of Hope Concert.

The Hughes Brothers, seen here with Marshall Howden, will perfrom at the Song of Hope Concert at Choices Concert Hall on Sept. 15.

Doug Gabriel, pictured with Marshall Howden, to perform at the Sept. 15 Song of Hope Concert.

On Tuesday, Sept. 15, some of Branson’s best entertainers are coming together as part of the Song of Hope Concert at Choices Concert Hall.

“We are an economic and political movement aimed at preserving an arts economy for Branson’s future,” said Howden. “So essentially, we believe that the live music shows and theatres should remain the No. 1 driver towards our tourist market. We sort of act as the political liaison between the shows and city hall to make sure that, that remains the case.”

Headlining the inaugural concert will be some of Branson’s favorites including Doug Gabriel, The Hughes Brothers and CJ Newsom. Howden said this concert is something that had been in the works for a long time.

“We’re going to showcase our many different artists from around the town, and specially those that have supported our Song of Hope movement — which are a majority of them — to come and perform one or two songs that they kind of think represent Branson and our Branson music scene and talk a little bit about how we want to keep the movement forward,” Howden said. “So it’s going to be a celebration of our music and our movement essentially.”

Following the Song of Hope Concert, the evening of performances continues at Choices Concert Hall with Kari Garrison and the Bluegrass Remedy show. Garrison and her band will perform until 7 p.m., which will close out the night of festivities.

Admission into the joint Song of Hope and Kari Garrison and the Bluegrass Remedy concert’s are $20 per person.

“As far as the proceeds and the tickets and everything, it’s all going to go to Choices for allowing us to have this concert there,” said Howden. “What the Song of Hope organization is getting out of it is sort of the notoriety in having the concert, but not for any monetary gain. I think the tickets are such a value. Only $20 to see all these people and to see Kari Garrison’s show right after. I think that’s a steal.”

Howden added that they will be selling DVDs of the concert for anyone who missed the show or would like a copy of the performances they saw in person. Tickets are currently on sale and can be purchased through the Choices Concert Hall box office in person or by calling 417-320-6242.

For more visit the Branson’s Song of Hope Facebook page.