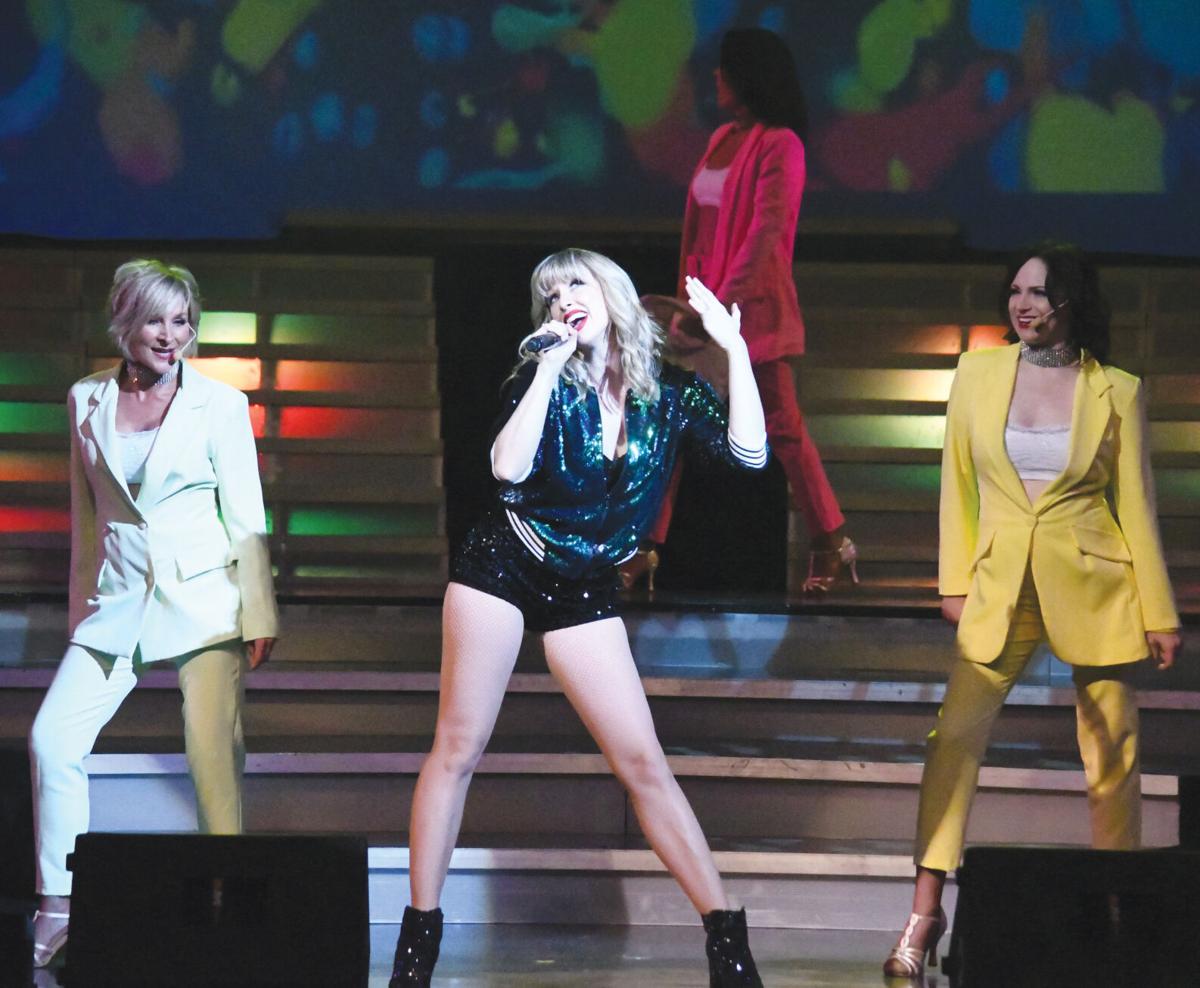 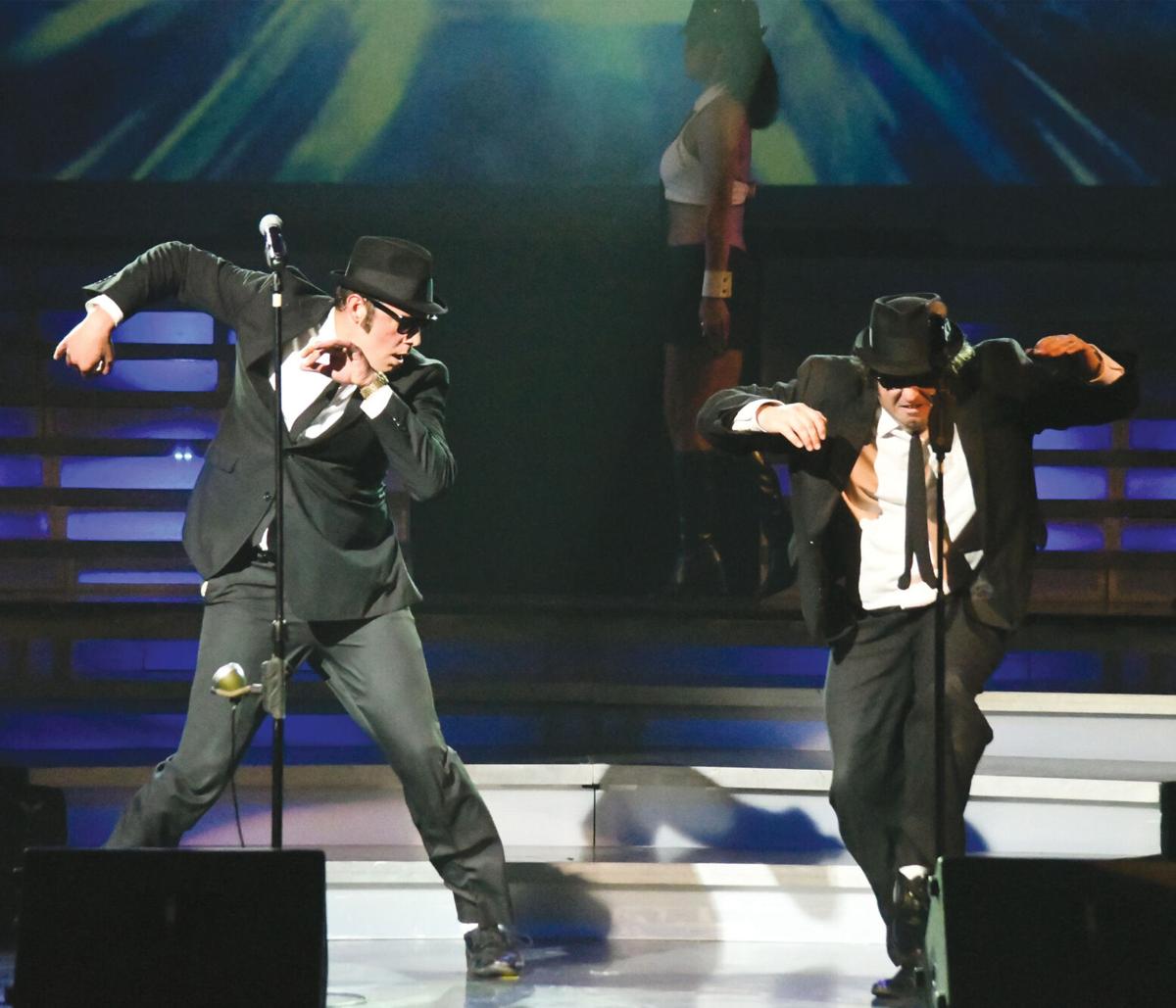 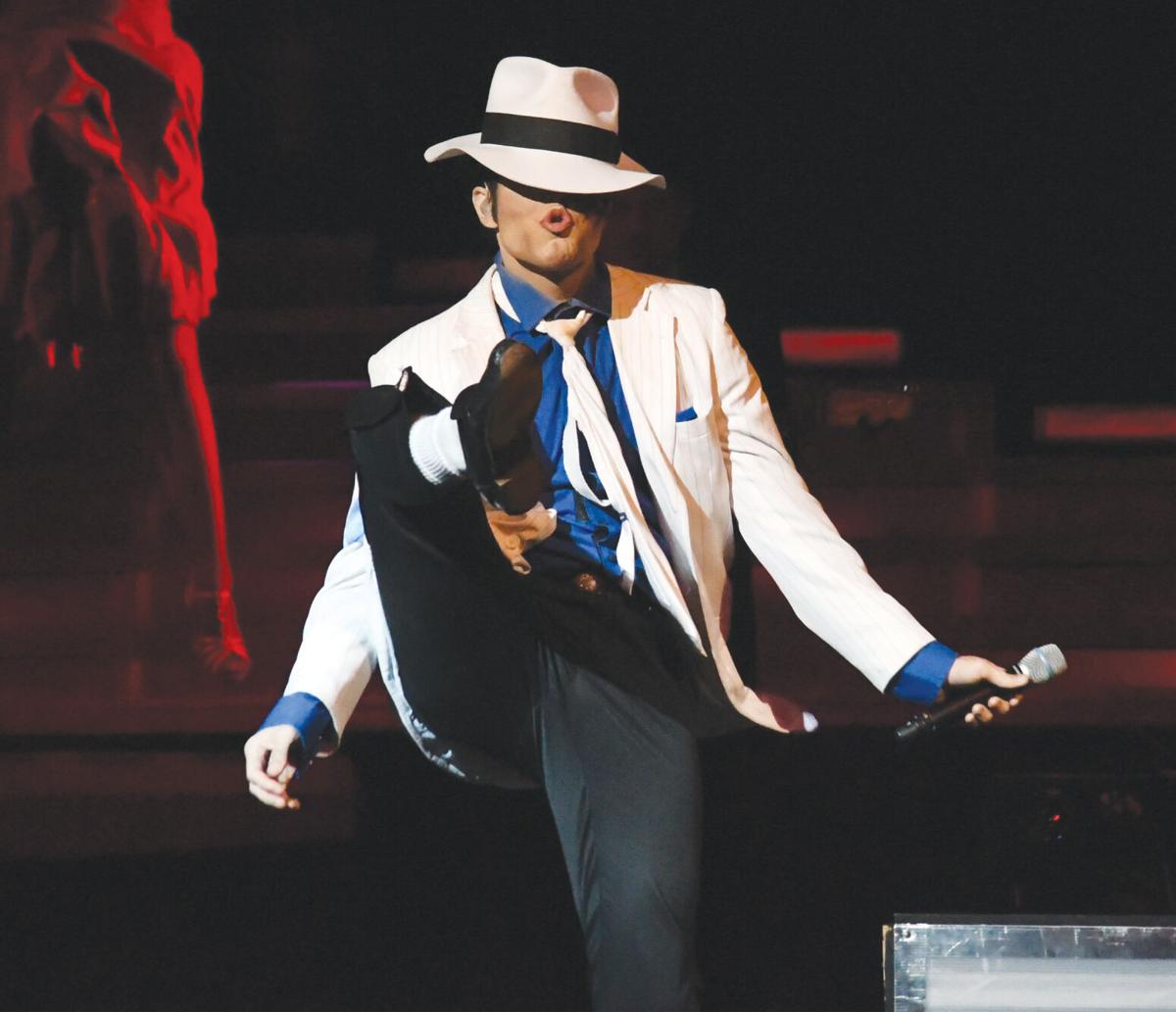 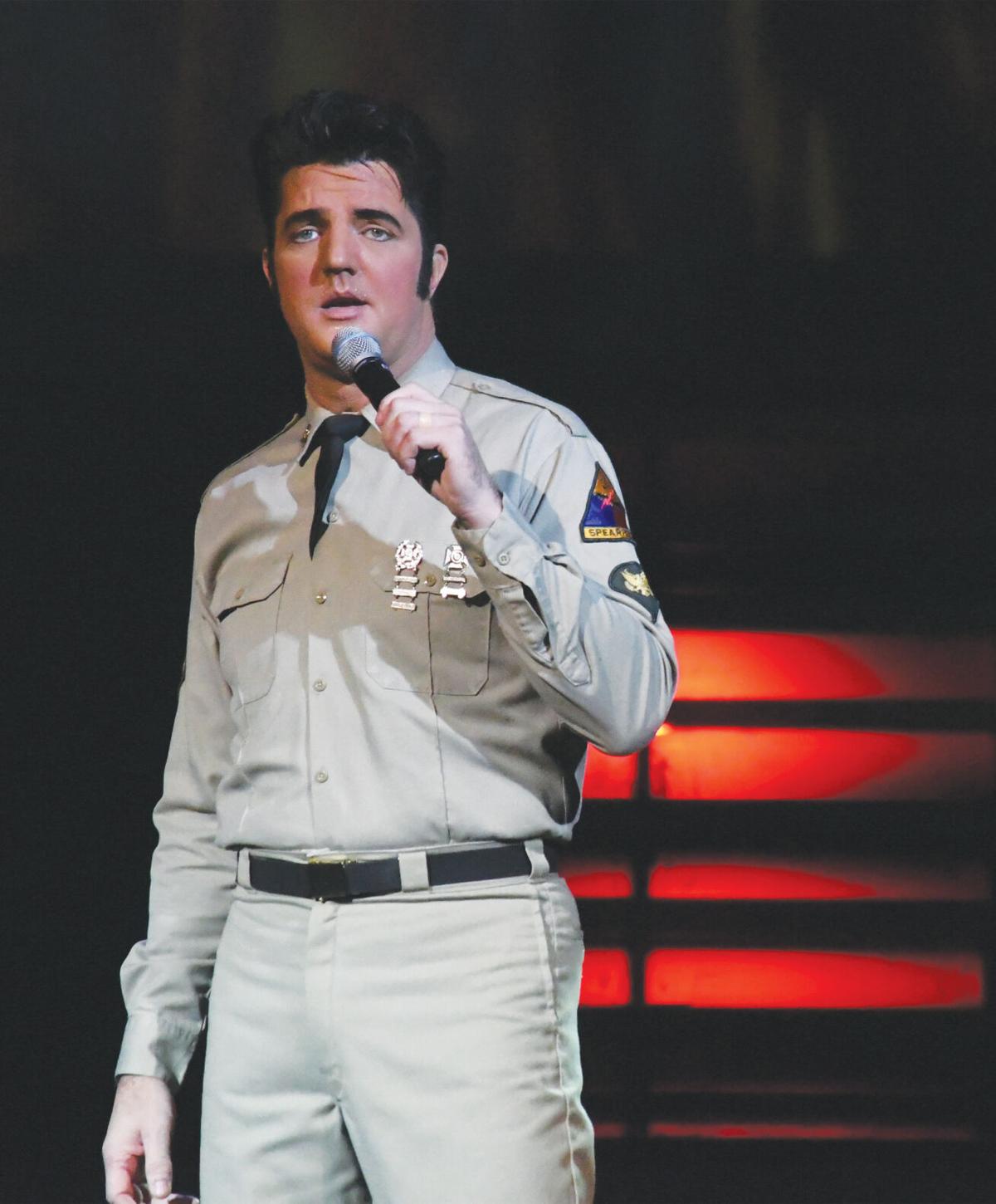 ‘Legends in Concert’ keeps on rockin’ at Bandstand

Sunday afternoon, soon-to-be new Entertainment Editor here at the Branson Tri-Lakes News Tim Church and I cruised by to catch the current lineup at one of my favorite shows, “Legends in Concert.”

This show features incredible look- and sound-alike artists performing the biggest hits of yesterday and today, and has been a staple of the entertainment scene for more than two decades, and they’re showing no signs of slowing down.

Pelton opens the show performing a “movie set” featuring hits from “G.I. Blues,” “Live a Little, Love A Little” and “Viva Las Vegas.” He returns at the end of the second half to close show highlighting the king’s Vegas years. His intensity, passion and energy are exactly what an artist needs to pay tribute to Presley, and his set lists contain enough variety to keep both casual, as well as the most ardent Elvis fan enthralled. He is one of the best overall entertainers working in the business today, and we’re lucky to have his in Branson as our very own “resident Elvis.”

Next up is Dawn performing her tribute to Taylor Swift. Now Loyal Reader(s), while I don’t necessarily consider myself a Taylor Swift fan, or “Swiftie” as they’re known, but I can honestly say I knew every one of the featured songs. Dawn captures Swifts playful and serious sides, and she has a fantastic voice to boot.

Her last day in the show is Aug. 7, so make plans now to see her before it’s too late.

Closing the first half are Clint Nievar and Justin Sassanella performing as the Blues Brothers, and these cats most assuredly do that legacy justice. Nievar has perfectly captured the soulful, raw and bluesy tones of “Joliet” Jake, while Sassanella’s moves, looks and mannerisms force you to do a double-take to make sure 1978 Elwood didn’t magically appear.

The second half opens with Michael Jackson tribute artist Michael Knight, who has become a Branson mainstay over the past few years due to his fantastic tribute to “The King of Pop.” Knight’s set is “all killer and no filler,” and he has perfected Jackson’s legendary, no pun intended, dance moves, and his look is spot on.

If you can’t get fired up when this cat moonwalks across the stage, then I don’t know what to tell you.

In addition to all that, the Legends band, Kevin Allen, Brian Zerbe, Eddie Howard and Peter Affa is still flat-out awesome, plus, there’s plenty of production numbers which feature the always awesome Legends Dancers, Cindy Dardas, Melody Boyens and Sarah Garon, as well as the Legends Singers, Kelly Church and Kenya Wilhite. Truly a fantastic cast.Pelton, Knight, Sassanella and Nievar will continue to headline the show through Jan. 2, 2021, while Dawn will perform her tribute to Taylor Swift through Aug. 7. From Aug. 8 through Sept. 8, Todd Bradshaw will return to perform his tribute to Kenny Chesney.  Sept. 10 through 30 sees Larry Turner’s tribute to George Strait.

The lineup again changes Oct. 1 with tributes to Frank Sinatra and Johnny Cash taking the stage with Nievar and Sassanella as the Blues Brothers, as well as Pelton as Elvis Presley. As always, the “Christmas Edition” of “Legends in Concert” will run in November and December.

Look for a more “in depth” review of the show in Thursday’s Branson This Week.