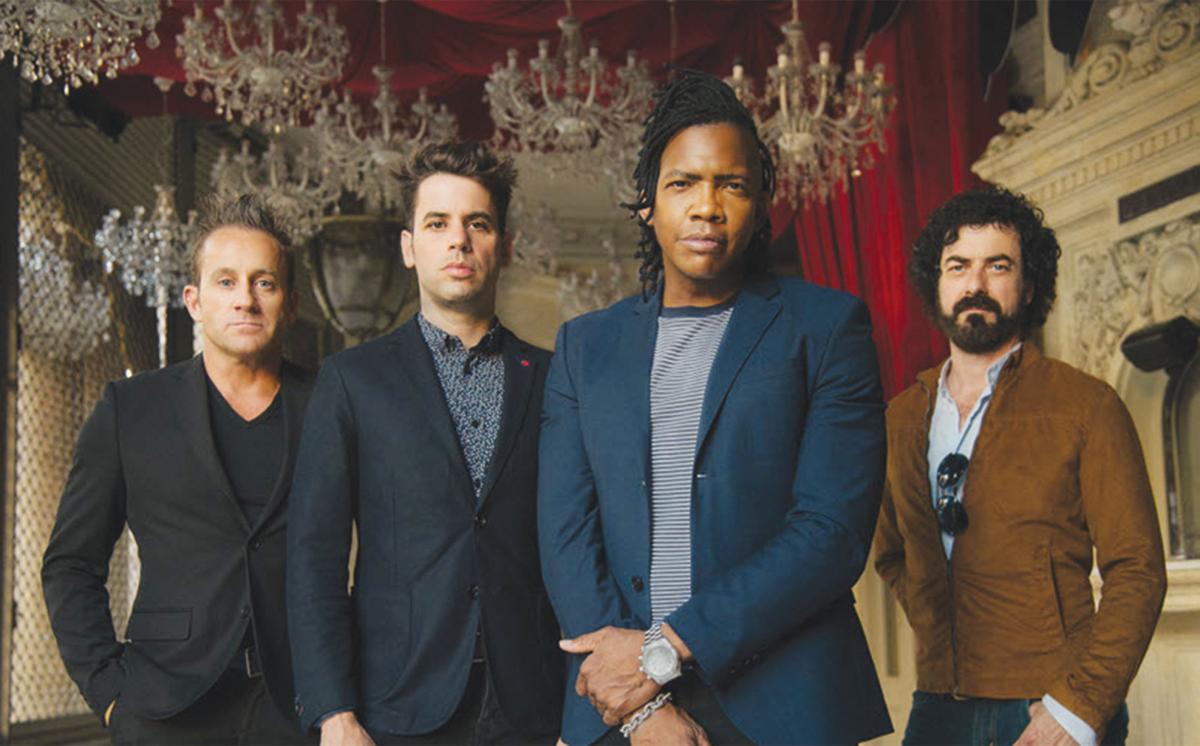 The Newsboys, one of contemporary Christian music’s most popular acts, will headline Young Christians’ Weekend on April 4 at Silver Dollar City 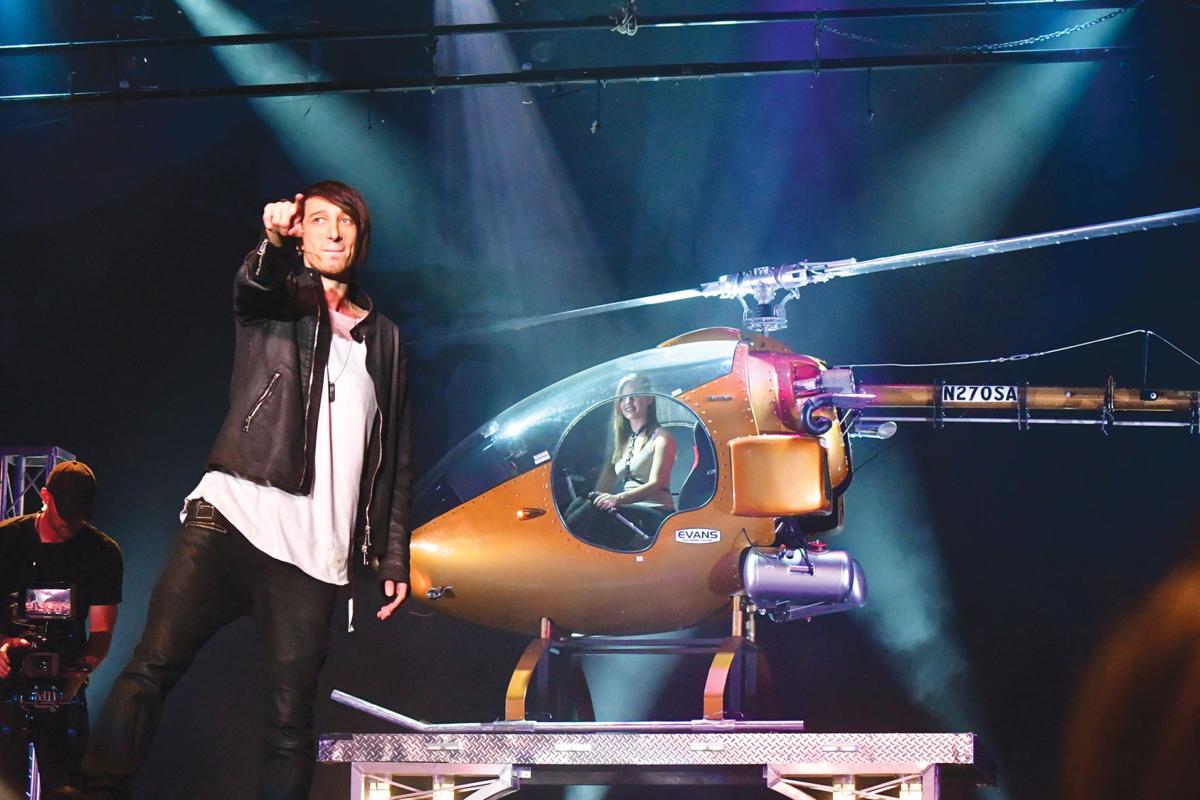 Illusionist Reza and his “Edge of Illusion” show return to the Branson Famous Theatre later this week.

The Newsboys, one of contemporary Christian music’s most popular acts, will headline Young Christians’ Weekend on April 4 at Silver Dollar City

Illusionist Reza and his “Edge of Illusion” show return to the Branson Famous Theatre later this week.

The first weekend in April will see thousands of youth from across the nation will attend this year’s Young Christians’ Weekend at Silver Dollar City, set to be headlined by contemporary Christian sensations the Newsboys..

Billed as “The Ultimate Three-Day Youth Event,” YCW began in 1975, stemming from a vision of Silver Dollar City founders to share a mission of operating in a manner consistent with Christian values and ethics.

Today it is one of the longest-running and largest-attended events of its kind in the country where kids come together to be encouraged, entertained and inspired.

The Newsboys are one of contemporary Christian’s most popular acts, snagging four Grammy nominations, as well as dozens of hits and Gold certifications. They will take the Echo Hollow stage for three shows Saturday, April 4. The Newsboys are slated to perform three shows that day.

They’ll be joined by the UK’s Elle Limebear, who has more than 500,000 monthly listeners on Spotify. Other Saturday music throughout the park’s outdoor stages will include artists Pictures of Silver, Audio Prophets, Crutchfield, After Grace and Nathan Sheridan.

Workshops will also happen throughout the day on Saturday, with specific topics for guys, “The Power of An Unashamed Man”, girls ““Search Me and Know Me, and youth group leaders.

The park’s 40 rides and attractions are open for the weekend as part of YCW.

Shows opening this week in Branson

Spring Break is right around the corner, and more shows will open for the season as the days tick by.

Thursday, the Branson Famous Theatre will see “Reza Edge of Illusion” open for the 2020 season.

Reza is an illusionist, and much more. I’ve seen his show several times over the years, and it’s a lot like a rock concert.

There’s great music to set the mood, as well as outstanding lights and other visual effects. He performs mostly original illusions, but the ones you may have seen before are presented in his own unique way, it’s almost like they’re brand new.

In addition to having magical talent in spades, Reza also has an understated demeanor and style that is a mix of mysterious and cool, which is where he sets himself apart from most every other magician.

“Reza Edge of Illusion” is both “massive production,” as well as “intimate and up-close.” This show is also a whole lot of fun and a great way to spend two hours in Branson.

Friday night, the Mickey Gilley Grand Shanghai Theatre will find the “Amazing Acrobats of Shanghai” open for the season.

The show, which features a large cast performing acrobatic stunts, renditions of classic Chinese dance and human performance art, and dozens of colorful costumes, has been one of the area’s most popular shows for more than a decade.

It’s a great show for everyone in the family.

“Ozarks Gospel,” which takes the Grand Country stage each Sunday at 2 p.m., gives you everything you’d expect from a show with that name. With favorites like “I’ll Fly Away” and “Turn Your Radio On,” the “Ozarks Gospel” show is the “perfect thing” to do after Sunday lunch.

The “Ozarks Country” show, performed every Sunday evening at 7 p.m., celebrates some of the greatest country music of all time, with a few “contemporary” hits thrown in for good measure. The show has been called “A perfect way to put an exclamation point on any Branson weekend.”

Tammy and Tonya both grew up performing with their family, Branson’s founding show, “The Baldknobbers Jamboree,” and following that, they went on to perform with Country Music Hall of Famer Mel Tillis for more than a decade as “The Stutterettes.”

This year they’ll be joined by their cousin “Droopy Drawers Jr.,” who just wrapped a 35-year run at “Branson’s Famous Baldknobbers.”