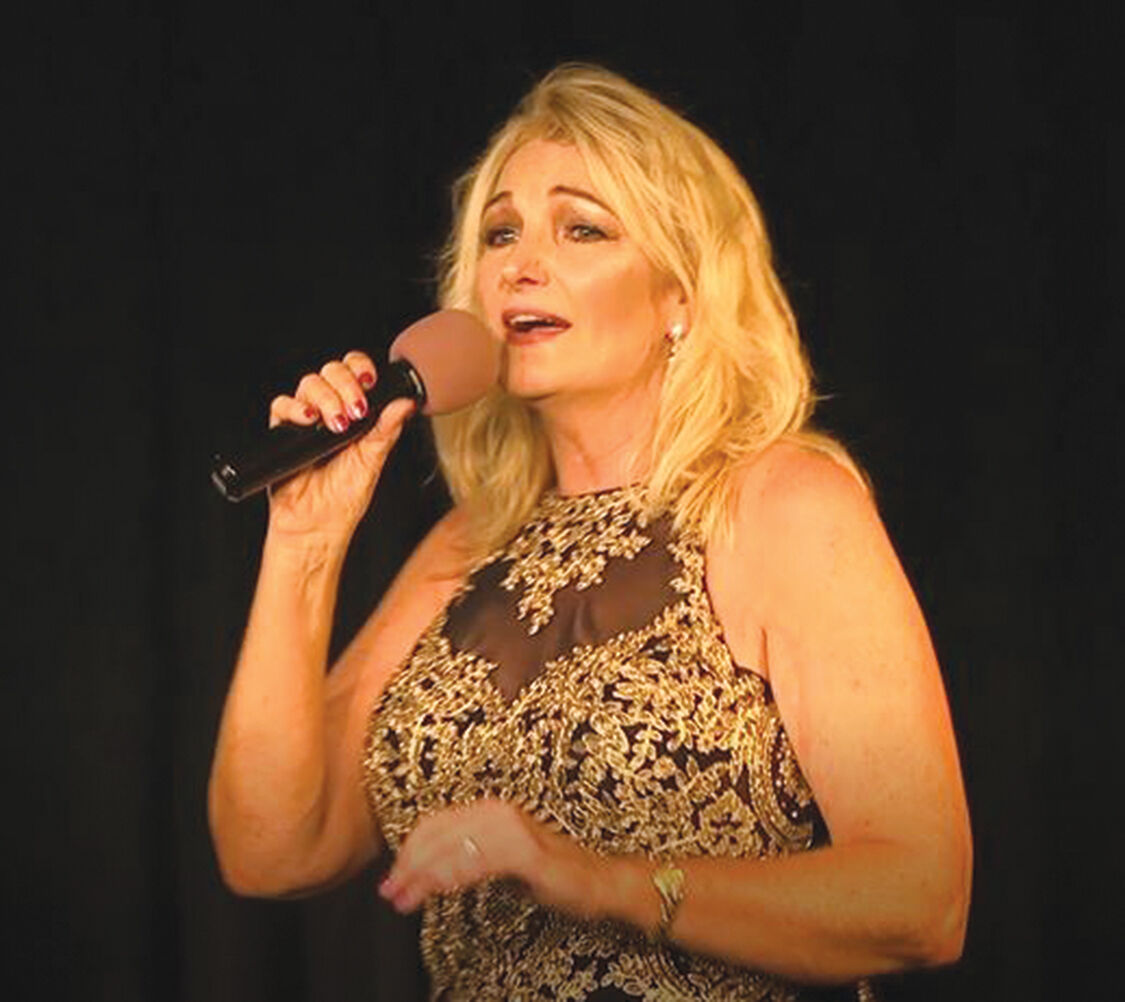 Cindy Bea is a featured performer in Famous Impressions at the Hughes Brothers Theatre. 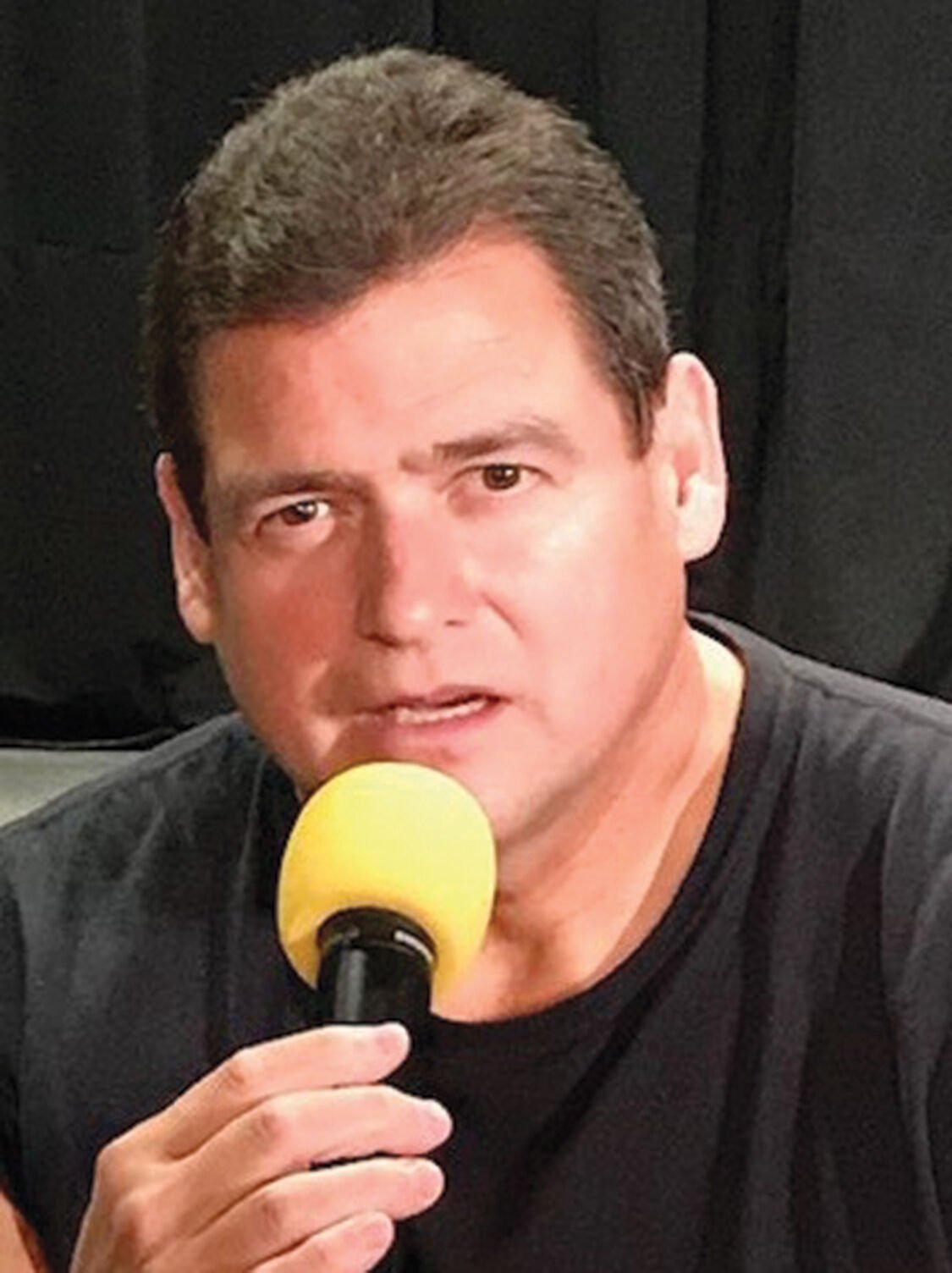 Doug Stiel is a featured performer in Famous Impressions at the Hughes Brothers Theatre. 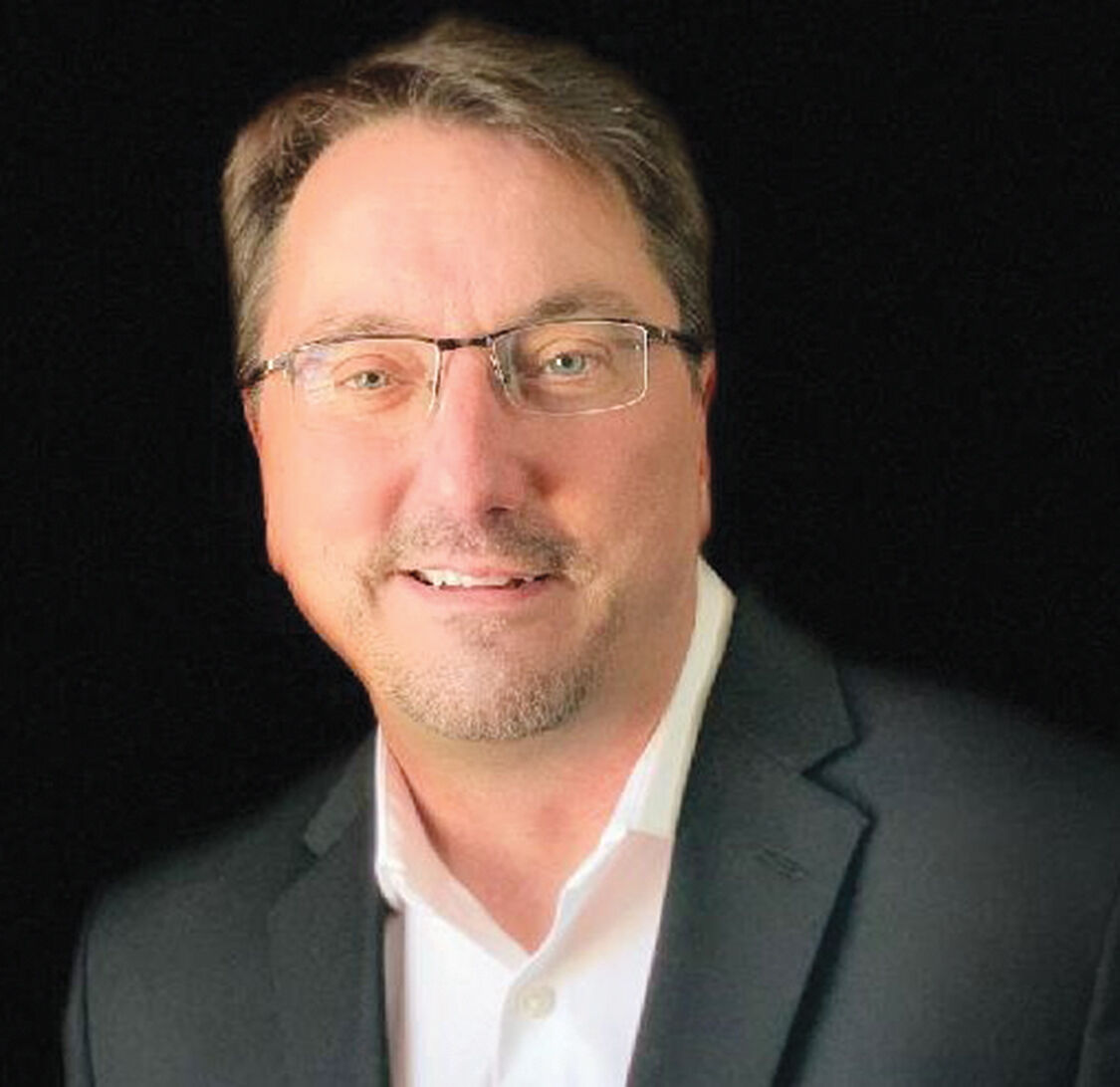 Mark Sander is a featured performer in Famous Impressions at the Hughes Brothers Theatre.

Cindy Bea is a featured performer in Famous Impressions at the Hughes Brothers Theatre.

Doug Stiel is a featured performer in Famous Impressions at the Hughes Brothers Theatre.

Mark Sander is a featured performer in Famous Impressions at the Hughes Brothers Theatre.

Longtime Vegas act Famous Impressions is coming to Branson for a one-night only performance at the Hughes Brothers Theatre on Wednesday, Aug. 18.

Made up of the talents of Doug Stiel, Cindy Bea and Mark Sander, Famous Impressions has used a blend of vocal and singing impressions, along with impromptu humor to entertain audiences for more than 20 years.

For their showcase performance later this month, Bea explained what audiences can expect.

“It’s impromptu humor and comedy and hundreds of voices,” Bea said. “We play the crowd, so it’s different every time. So it’s never going to be the same.”

Stiel added, “We brought out a lot of older voices for this demographic. We’re going to go back to Jimmy Stewart, Walter Brennan, John Wayne, and we’re going to do them all. Then we still do all the new artists,” said Stiel. “We’re pretty much going to stick with gospel, Motown, some R&B, country of course, and then we do Elvis, Dean Martin, Johnny Cash, Waylon Jennings, Willie Nelson and Randy Travis.”

While Stiel brings the impressions to the show, Bea said she is responsible for bringing the showstoppers songs to the stage.

“Crystal Gayle and Karen Carpenter is one of my favorites,” said Bea. “ABBA and country singers. I do Broadway hits, and I sing in my own voice.”

After meeting almost two decades ago, Stiel and Bea said they knew immediately that they wanted to go into show business together. In Vegas, Famous Impressions performed in almost every casino and convention center, as well as private parties and traveling tours.

“We started doing corporate entertaining,” said Stiel. “We’ve been in front of senators, governors and generals. It’s just been a really cool gig. And being in Vegas, the people you get to meet it’s pretty amazing. It really is.”

However, after a long stint of Vegas performances, Stiel explained they fell in love with Branson during a visit a few years ago.

“We’re Christian based, we like to talk about it, but in Vegas, it’s changed so much. So we can talk freely here. We like the freedom we have here. We’ve fallen in love with the people. The people are nice here. I mean really nice,” said Stiel. “The Hughes Brothers have been amazing. What a class act. What a wonderful family. We like the theatre.”

During the show, Stiel said he’s able to use his background as a former psychotherapist to really get in touch with the audience they’re performing for.

“It’s tough for us with the COVID, because we believe in touch therapy, and we touch our audience. We go out and bring them on stage. We sing to them. If they cry, they cry. We love it. Because sometimes music takes you back and takes you places you haven’t been for a while. And sometimes you miss people when you go there,” said Stiel. “So I think it’s very cathartic, very therapeutic. We do a lot of talking. It’s kind of like Dr. Phil meets Comedy Central or something. People leave and they’ll tell us, ‘My husband hasn’t laughed in 25 years.’”

Bea added, “They’re transformed after the show. That’s what’s fun. To see them come in, and when they leave, they’re totally transformed.”

On top of serving as the manager of Famous Impression, Mark Sander also serves as emcee, as well as a number of other duties during the show.

“When I came along, we decided to put together a show that flowed,” said Sander. “We’re going to be using both a band and tracks for the show we’re going to do from the stage. Just keeping the flow of the show in one direction. I sing backup every once in a while and getting down in the crowd since (Stiel) can’t see as well as I can. So audience participation and things like that.”

Stiel explained that while the COVID pandemic is going to limit their audience participation, they’ve still got a few ways they’ll be able to reach out and touch people without actually touching them.

“We’ll still be on the floor and out in the aisles. We’ll get close and we’re going to have really long gloves with long, long fingers or something,” said Stiel. “We’ll probably get close, but they’ll wear masks if they want to. We’ll put on a quick mask. We’ll put a little mask on the microphone. So it’s going to be different, but I still think they’ll pick up the vibe and they’ll feel the closeness.”

During the showcase, audiences can also expect to hear artists ranging from Garth Brooks to Chubby Checker, The Temptations and Earth Wind and Fire.

“One of the cool things is, (Stiel) can switch,” said Sander. “I mean he could do a George Straight or a Johnny Cash switch to ABBA, which they do a great duet of ABBA or the Bee Gee’s. The voice range is just incredible. I think that’s one of the things we haven’t seen around here in this area, but he pulls it off pretty good.”

If the showcase goes well on Aug. 19, Stiel shared that they’d like to consider making Branson the home base for Famous Impressions.

“We want to spend some years here. We want to spend nine or 10 months out of the year here and then maybe go overseas,” said Stiel. “So that’s what we’re hoping for. If not this, God’s got something better. But I do think we’re supposed to be here, because there were so many signs for us to be here. It’s just been amazing to watch it happen.”

The Famous Impressions Showcase starts at 8 p.m. Tickets are $10 and can be reserved at the Hughes Brothers Theatre box office by calling 417-334-0076. Visit famousimpressions.com for additional information.