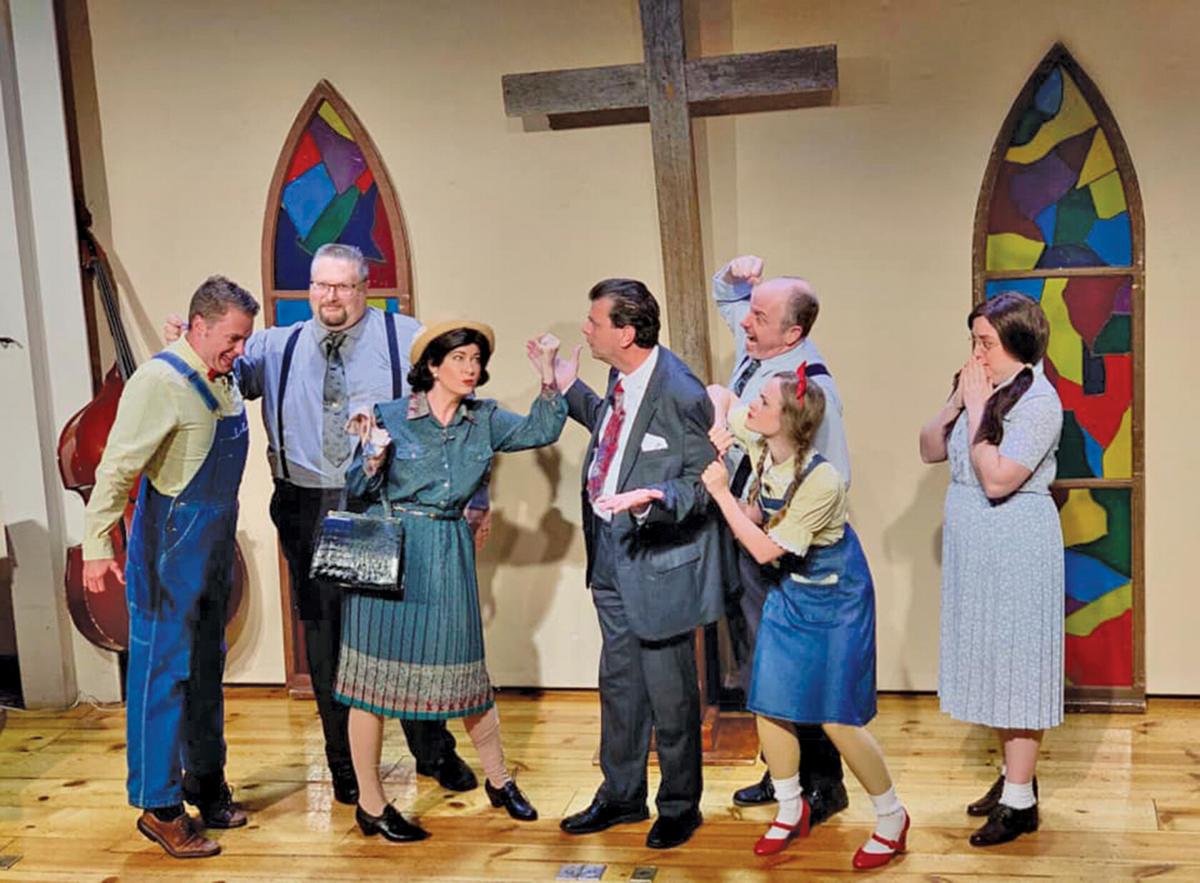 Off-Broadway Musical Comedy Smoke on the Mountain returned to the Little Opry Theatre on Aug. 27 following a short break in August. 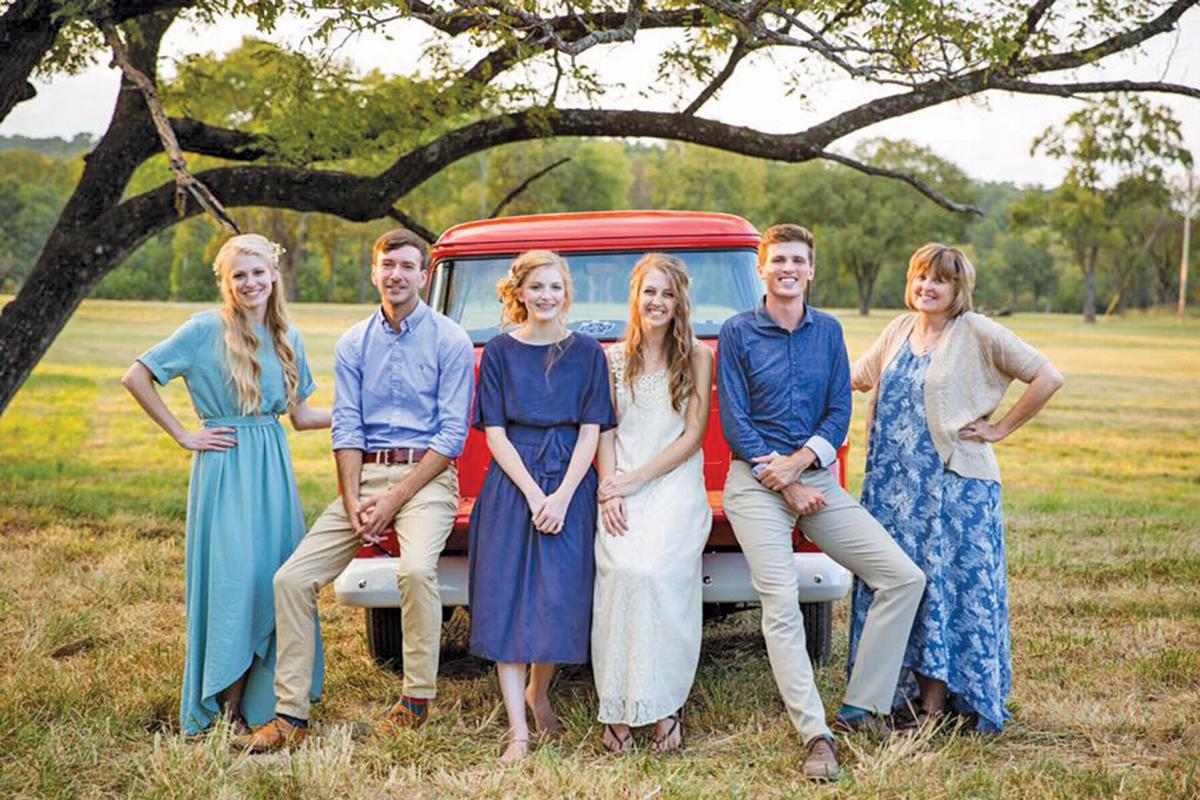 Though The Petersens have been back in the Little Opry Theatre since July, starting in September they are adding an additional day to their weekly performance schedule. 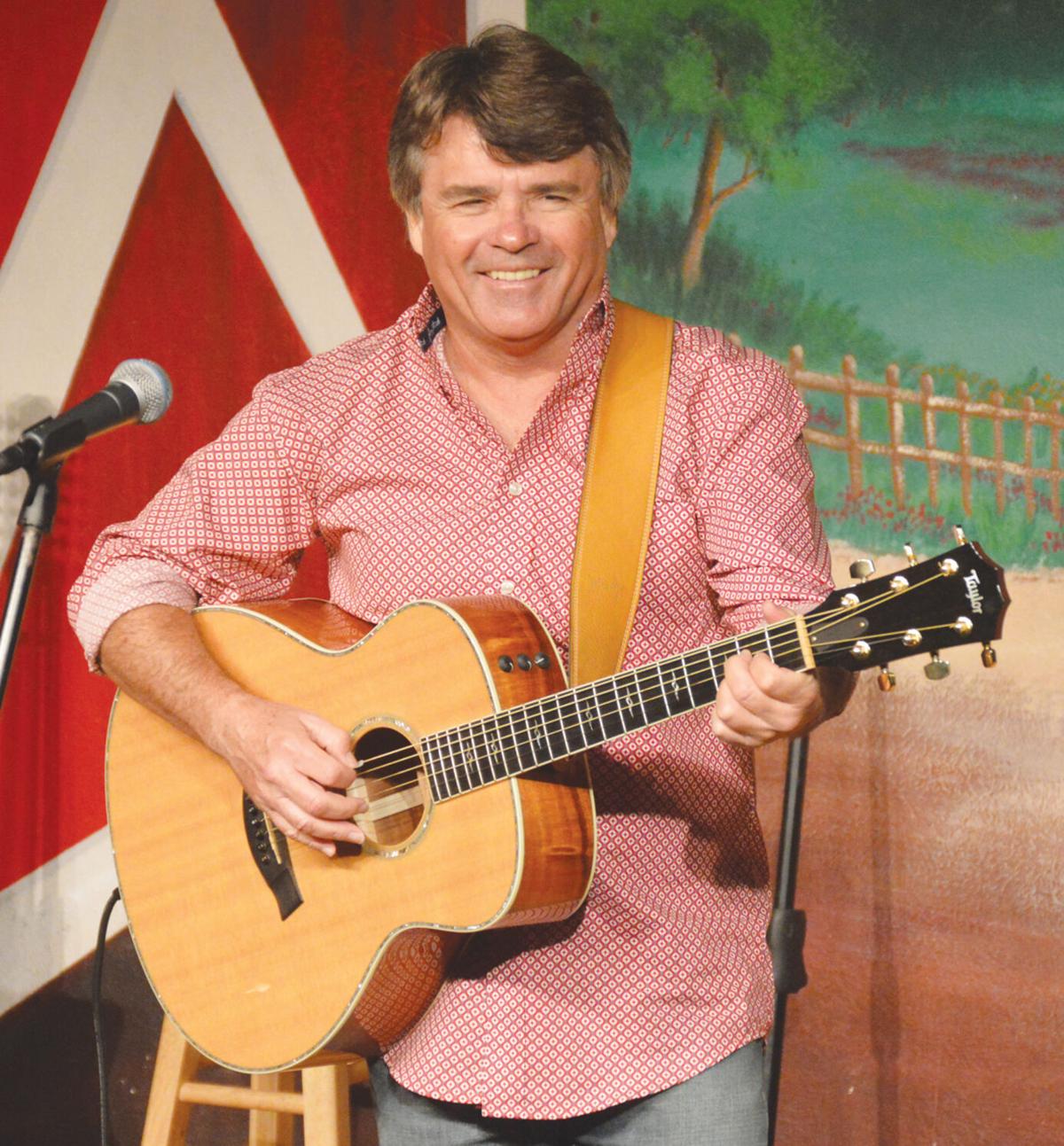 James Garrett will have all four of his Little Opry shows open to guests starting in September.

Off-Broadway Musical Comedy Smoke on the Mountain returned to the Little Opry Theatre on Aug. 27 following a short break in August.

Though The Petersens have been back in the Little Opry Theatre since July, starting in September they are adding an additional day to their weekly performance schedule.

James Garrett will have all four of his Little Opry shows open to guests starting in September.

Due to the pandemic and/or scheduling conflicts, the Little Opry Theatre’s full line-up of shows will all now be offering weekly performances for the first time this year.

Following a short few week break, Smoke on the Mountain returned to the Little Opry Theatre on Aug. 27. Smoke on the Mountain is an off-Broadway musical comedy and follows the Sanders Family Singers as they arrive to perform at the Mount Pleasant Baptist Church for the Saturday Night Gospel Singing in North Carolina in 1938.

Now through Oct. 17, Smoke on the Mountain will be offering shows every Tuesday through Saturday at 8 p.m. After a short break, the cast will return with the main show’s sequel A Sanders Family Christmas with a variety of dates and times in November and December.

Starting on Sept. 1, James Garrett will return to the Little Opry with A Tribute to John Denver and County Music Legends. As the long time friend of John Denver, Garrett performs all the best Denver songs and shares stories from John Denver’s life and experiences from a firsthand perspective.

Showtimes for A Tribute to John Denver are every Monday through Saturday at 10 a.m. from Sept. 1 to Oct. 31. Garrett will return with his John Denver Christmas show, which runs Nov. 2 through Dec. 12 and two special performance dates on Dec. 25 and 26.

Though he still performed this show in July and August this year, Garrett is also returning on Sept. 1 with his show, George Strait Country. As the title suggests, the show features the songs of living music legend George Straight, who has achieved 57, No. 1 country hits. During the show Garrett will also perform songs from other music artists to include a little sprinkle of bluegrass, gospel and comedy into the show.

From Sept. 1 to Oct. 29, showtimes for George Strait Country will be every Monday, Tuesday and Thursday at 5 p.m. The George Strait County Christmas Show will take over on Nov. 2 and will run through Dec. 10 with two special shows on Dec. 25 and 26.

Now when Garrett isn’t performing his tributes to Denver, Campbell and Straight, you’re sure to still find him in the Little Opry performing in his all new show, Neil Diamond Gold.

During the show, Garrett chronicles five decades worth of chart-topping hit songs.

Current showtimes for Neil Diamond Gold are every Monday, Tuesday, Thursday and Saturday at 12 p.m. from Sept. 1 to Dec. 12, with two special shows on Dec. 25 and 26.

The Petersens are award winning family band that promises audiences authentic music, clean comedy and family values throughout. The show features performances of traditional bluegrass standards with a contemporary twist, gospel Acapella, original songs and yodeling. The current show schedule will run from Sept. 1 to Oct. 29.

Now the Sons of Britches have also been back at the Little Opry performing since July and it doesn’t look like they’ve got any changes to their current schedule, but I couldn’t put this together without mentioning my favorite SOB’s.

Featuring the talents of Earl Vaughan, Louis Darby and Randy Plummer, the SOB’s perform a couple predetermined songs, but then turn the show over to the audience for requests. It’s really the only show in Branson where the audience is in charge.

Showtimes for the Sons of Britches are every Sunday and Monday at 8 p.m., every Wednesday at 5 p.m. and every Friday and Saturday at 2:30 p.m. now through Dec. 30.

After taking the month of August off, George Geisser is also returning to the Little Opry and Elite Theatre on Sept. 1 with George Jones and Friends. On top of performing the George Jones classics, Geisser also sings some of the legendary hits from Waylon Jennings, Randy Travis, Tammy Waynette and more.

George Jones and Friends runs every Tuesday and Thursday at 9:30 a.m. in the Elite Theatre and every Friday through Sunday at 5 p.m. in the Little Opry from Sept. 1 to Dec. 12.

Rick McEwen’s Big Show, staring Rick McEwen was also one of the Little Opry shows that made it back in July. McEwen is a 35-year veteran of the Branson music community and is a Traditional County Music Hall of Fame Inductee. The Big Show is packed with classic country, classic rock, gospel and bluegrass. Showtimes for Rick McEwen’s Big Show are every Monday at 2:30 p.m. now through Nov. 30.

Completing his scheduled line-up of 9:30 a.m. shows in August, Tim Hadler returns to the Little Opry with his show, Hank Williams Revisited with a new time and date in September. During the show, Hadler treats audiences to songs from Hank Williams biggest hits as well as stories from the life of Williams.

The new showtimes for Hank Williams Revisited are every Wednesday at 9:30 a.m. from Sept. 2 to Dec. 9.

The Little Opry Theatre is located inside the Branson Imax Entertainment Complex.