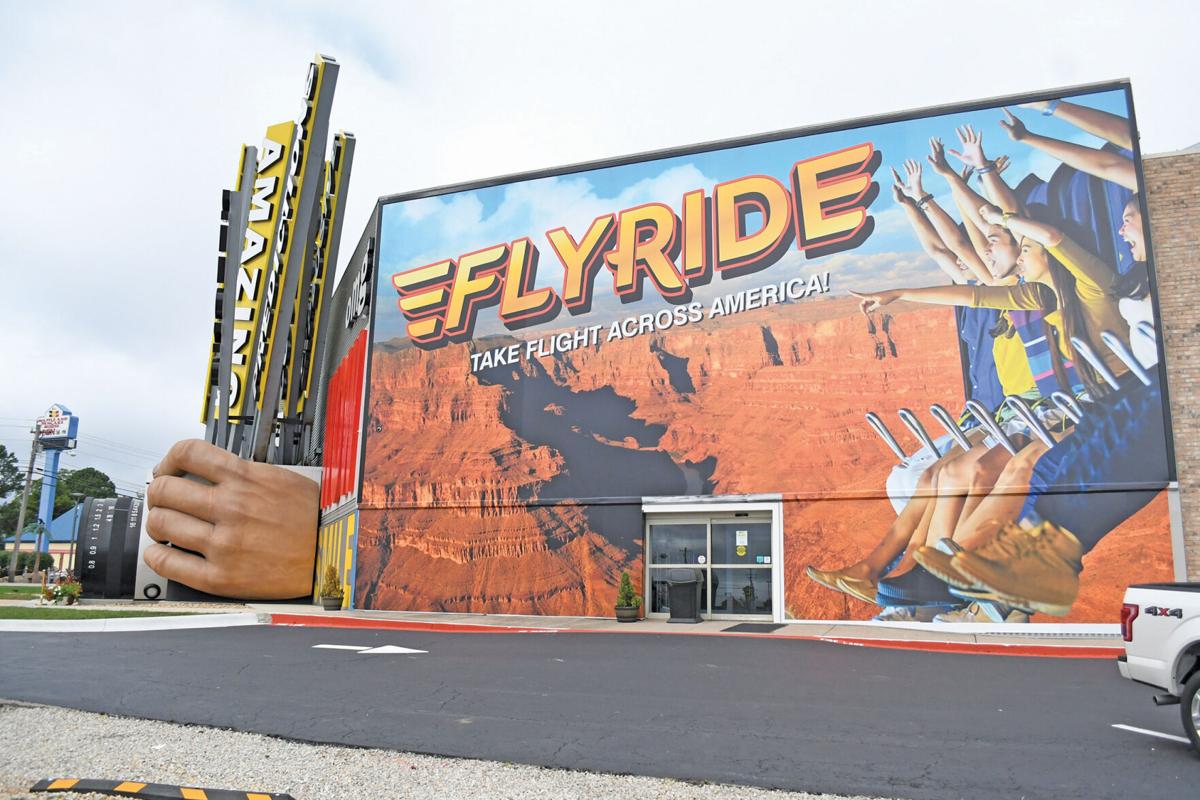 Flyride to open this weekend 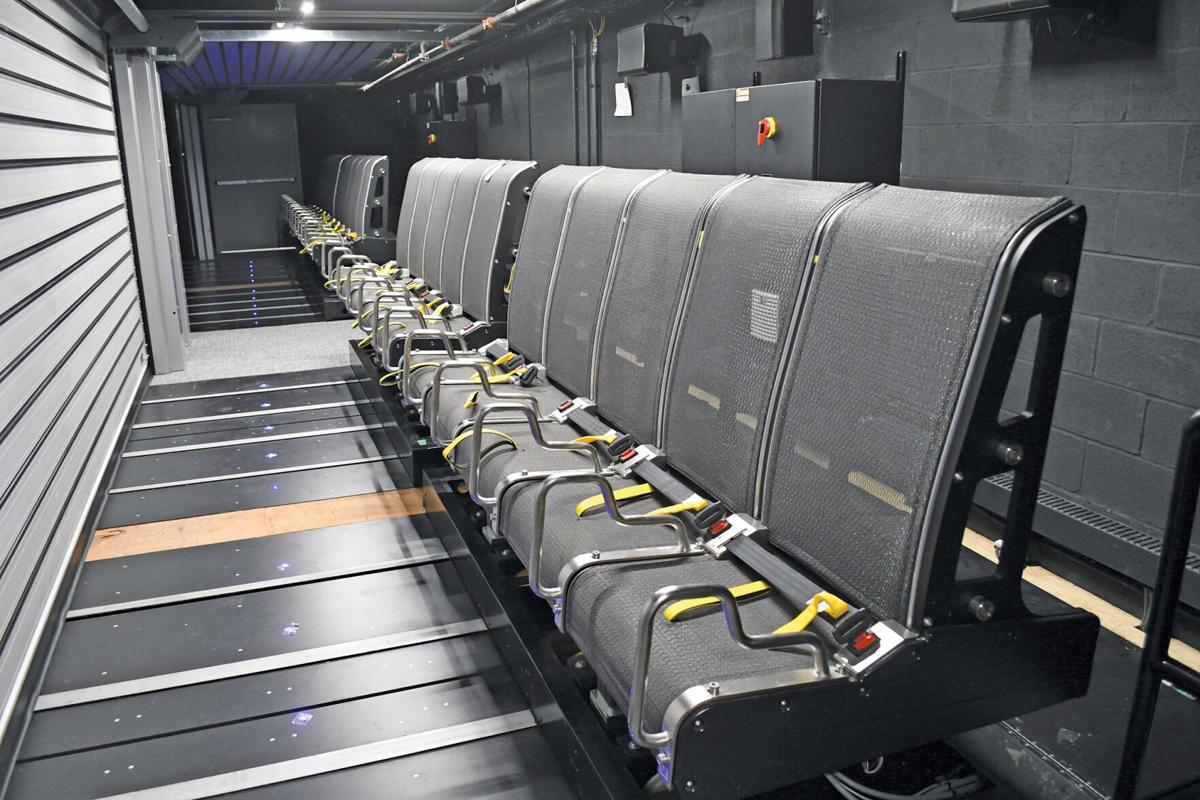 Flyride to open this weekend

On Friday, Sept. 4, Beyond the Lens opened its newest feature addition and Branson’s newest attraction, FlyRide.

Beyond the Lens Director of Operations Larry Foster explained FlyRide is the first of its kind to arrive in the United States.

For FlyRide, Foster explained that they want to do more than just create another ride, they want to take passengers on an adventure.

“So from the time you purchase your ticket to the time you actually board the ride, you’re in a themed world. You’re in a world that kind of steps back to kind of a throwback to the 1960s. The time when flying was an event,” said Foster. “So we have our flight attendant that is dressed kind of like a Pan Am Stewardess. It’s a vintage throwback. They’ll be able to see vintage travel posters with the destinations they’re going to. We have a pre-show that is entertaining, and it’s also a nod back to the 60s as well.”

FlyRide features the latest in projection technology, which creates a 60-foot-wide immersive image onto a four-story-high curved movie screen. Foster added that’s just the tip of the iceberg that makes FlyRide different from any other similar ride.

“We have our ride banks of seats. Our capacity is 40. However it’s 20 on the first level and the second level is 20 seats, but the ride bank is five seats. So five seats will move together,” Foster said.

“At some of the other attractions and rides that are similar, the ride moves as one. So here we’re able to control it and give you a little bit more true experience when you’re looking at the destinations such as the white water rafting. You actually feel like you’re right there in the raft with the film,” Foster added.

For this project, which has been more than five years in the making, Beyond the Lens partnered with SimEx-Iwerks Entertainment and Macgillivray Freeman Films. SimEx-Iwerks has built more than 350 attractions that incorporate its patented simulation 3D and 4D content for the likes of Warner Bros., Nickelodeon, National Geographic and many more. MacGillivray Freeman Films is the world’s foremost independent producer and distributor of giant-screen 70mm films, with a credited 40 films for Imax theatres, according to a press release.

“Well Beyond the Lens, as everyone knows is techno-tainment, where technology and entertainment collide,” said Foster. “It’s obviously the next progressive step to bring something like this to Branson, because I think it’s a transition time for Branson, and this will be the first of it’s kind. I think everyone will be super excited to come out and experience it. So come out and see us.”