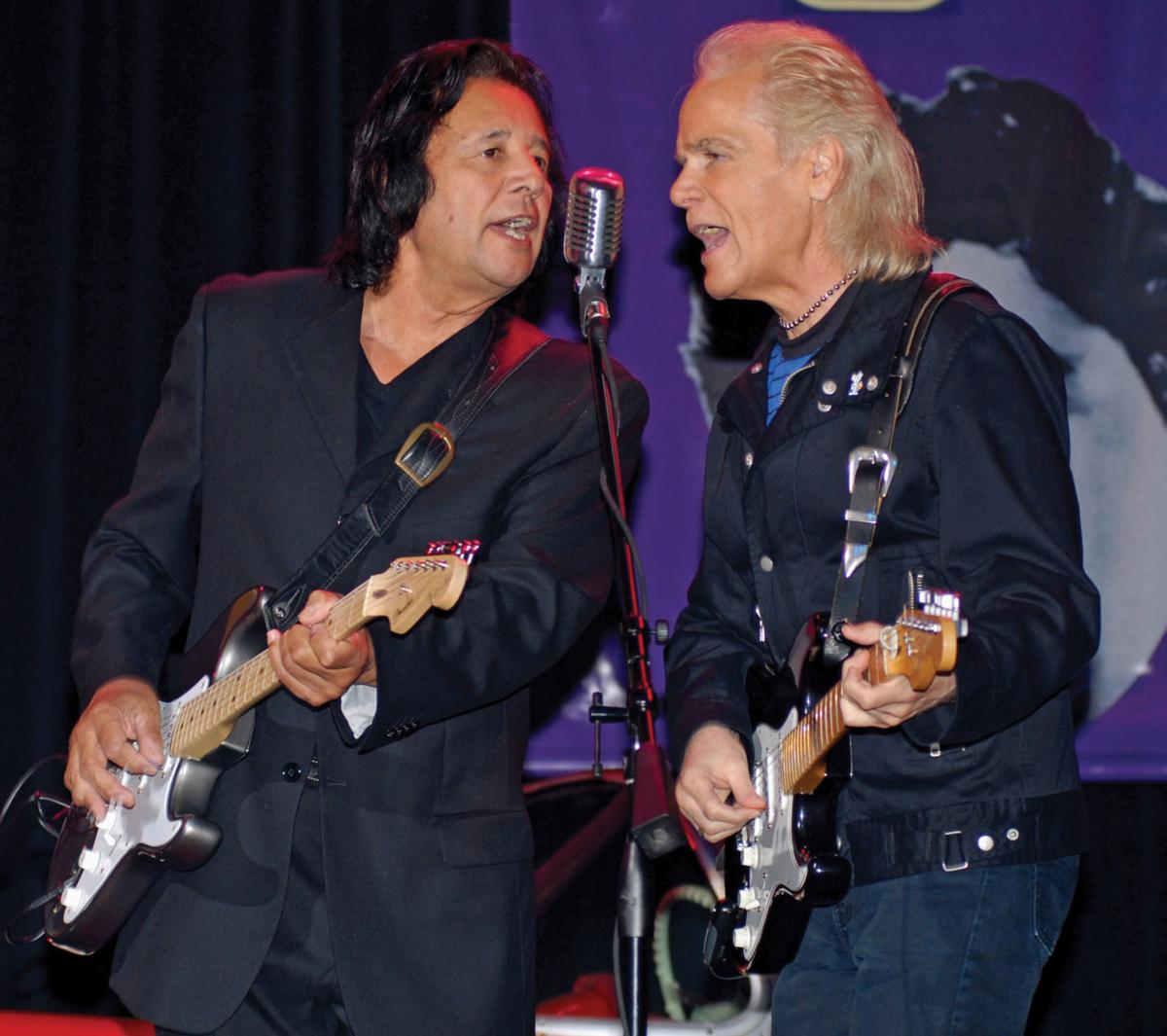 Chris Montez, left, and Brian Hyland will perform at the Welk Resort Theatre next year as part of Up Close Concerts’ final Branson show. 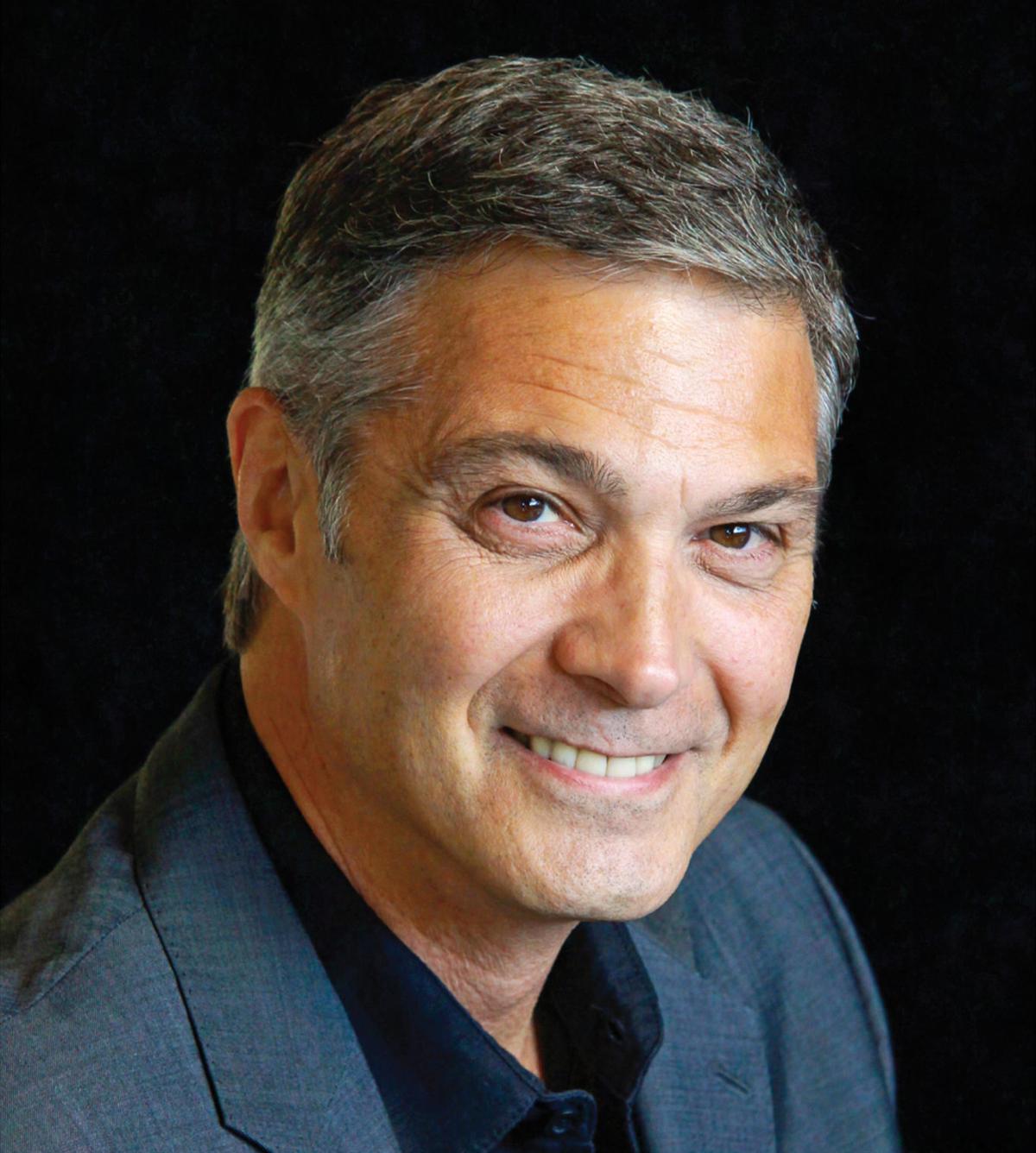 Dennis Tufano will return to Branson as part of the “60s Supershow” next year at the Welk Resort Theatre. 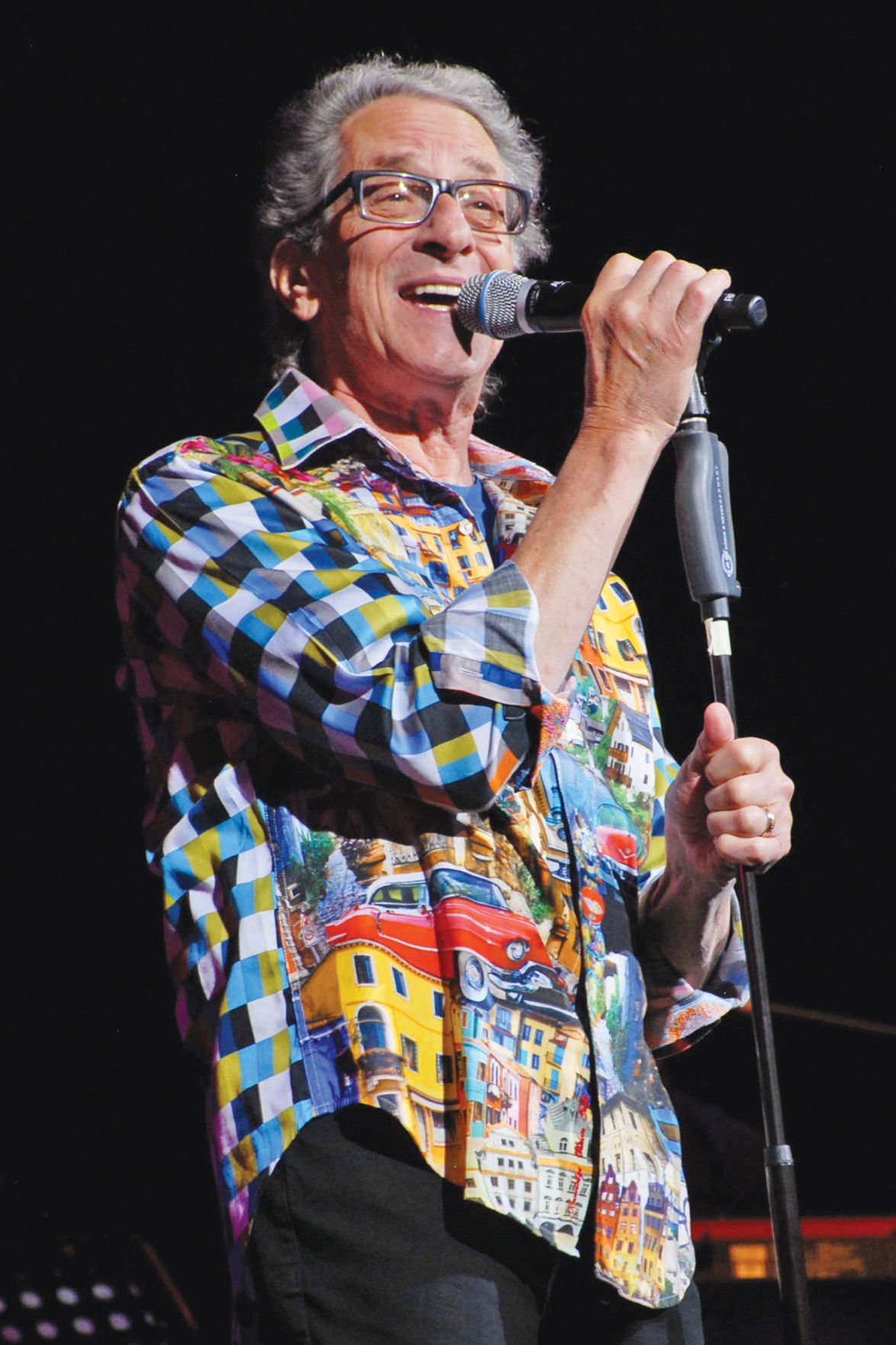 Gary Lewis and his Playboys will be a part of the “60s Supershow” next year at the Welk Resort Theatre. The show will be the final Branson production for Up Close Concerts.

Chris Montez, left, and Brian Hyland will perform at the Welk Resort Theatre next year as part of Up Close Concerts’ final Branson show.

Dennis Tufano will return to Branson as part of the “60s Supershow” next year at the Welk Resort Theatre.

Gary Lewis and his Playboys will be a part of the “60s Supershow” next year at the Welk Resort Theatre. The show will be the final Branson production for Up Close Concerts.

Earlier this week, Up Close Concerts Owner and Promoter Bob Cannella announced hit final show in Branson will be a “60s Supershow,” set for Oct. 24, 2020, at the Welk Resort Theatre.

“This will be our final scheduled show in Branson and we want to have as much fun as possible,” Cannella said. “Without a doubt our 60s rock ‘n’ roll shows are the best ‘feel good’ concerts on the schedule every year, and we could not think of a better event for our farewell Branson show.

“It may be a year away, but we want folks to know we will also have some surprises so we encourage everyone to make plans now.”

“As always, we present only the original stars performing their hits,” Cannella said. “It is so frustrating how many people in town continue to feature bands without the original singer and in many cases not even any original members. Well, this is the real deal. Five stars performing more than two hours of the songs they made major worldwide hits.

“We will be announcing more shows for 2020 soon, but the ‘60s Supershow’ is the final event we plan on presenting in Branson.

Gary Lewis and his band, the Playboys, are best known for the 1965 No. 1 hit “This Diamond Ring,” and are still fronted by original lead singer Lewis, who happens to be the son of comedian Jerry Lewis.

After many months of performing small gigs, including a stint at Disneyland, the group finally recorded their first single. In January of 1965, they performed on “The Ed Sullivan Show” and became instant stars.

“This Diamond Ring” went to No. 1, selling more than a million copies in three months. That was only the beginning of a run of seven straight Top 10 singles, with “Count Me In,” “Save Your Heart For Me,” “Everybody Loves a Clown,” “She’s Just My Style,” “Sure Gonna Miss Her” and “Green Grass” all skyrocketing to the top of the charts.

In all, the group snagged eight gold singles, 12 Top 40 hit singles and four gold albums in the late 1960s.

Joining Lewis and the Playboys will be Dennis Tufano, the original voice of the Buckinghams. A Chicago-based group, the Buckinghams tallied a string of five Top 10 hits in the late-sixties including, the No. 1 hit “Kind of A Drag,” as well as “Don’t You Care,” “Mercy, Mercy, Mercy,” “Hey Baby, They’re Playing Our Song,” “Susan,” and “Back In Love Again.”

Following his success in the Buckinghams, Tufano was part of the song-writing duo Tufano and Giammarese, and recorded three albums with Lou Adler’s custom label, Ode Records. He also wrote the music and performed with Bernie Taupin, Elton John’s lyricist, on Taupin’s album, “He Who Rides The Tiger.”

This “60s Supershow” will also feature Ryder, best known for his hits while performing alongside his band, the Detroit Wheels. Mitch Ryder & The Detroit Wheels recorded several hit records in the mid to late 1960s, including “Devil with a Blue Dress On,” his highest-charting single, which hit No. 4. Other hits include “Sock It to Me, Baby!” and “Jenny Take a Ride,” which reached No. 10 in 1965.

Ryder is also a part of music history as he was the last person to perform with Otis Redding. The duo sang song “Knock On Wood” on a TV show called “Upbeat”in Cleveland, Ohio, December 9, 1967. The following day, Redding and four members of his touring band, The Bar-Kays, would die in a plane crash.

60s hitmaker Brian Hyland is also joining the lineup for this show. In 1960, Hyland scored his first, and what ended up being his biggest, hit with “Itsy Bitsy Teenie Weenie Yellow Polkadot Bikini” when he was just 16. The novelty song Hit No. 1 on the Billboard Hot 100 chart, as well as No. 8 in the UK. More hits like “Let Me Belong to You” and “I’ll Never Stop Wanting You” followed.

Hyland’s other major his include “Sealed with a Kiss,” “Ginny Come Lately,” and he also appeared on national television programs such as “American Bandstand” and “The Jackie Gleason Show,” and toured both internationally and around America with Dick Clark in the Caravan of Stars.

Montez toured with Clyde McPhatter, Sam Cooke, The Platters, and Smokey Robinson and the Miracles. The Beatles opened London, York and Northampton concerts for Montez, who was touring with Tommy Roe.

He hit the charts again with “Call Me” in 1965. Montez’s tunes have had a long life, with “Let’s Dance” being featured in “Animal House,” while “Call Me” popped up in many films like “Frantic,” directed by Roman Polanski and starring Harrison Ford.

Phil Vassar and Billy Yates will perform at the Welk Resort Theatre March 28, 2020, followed by Michael W. Smith May 9, then the “Super Show” Oct. 24.