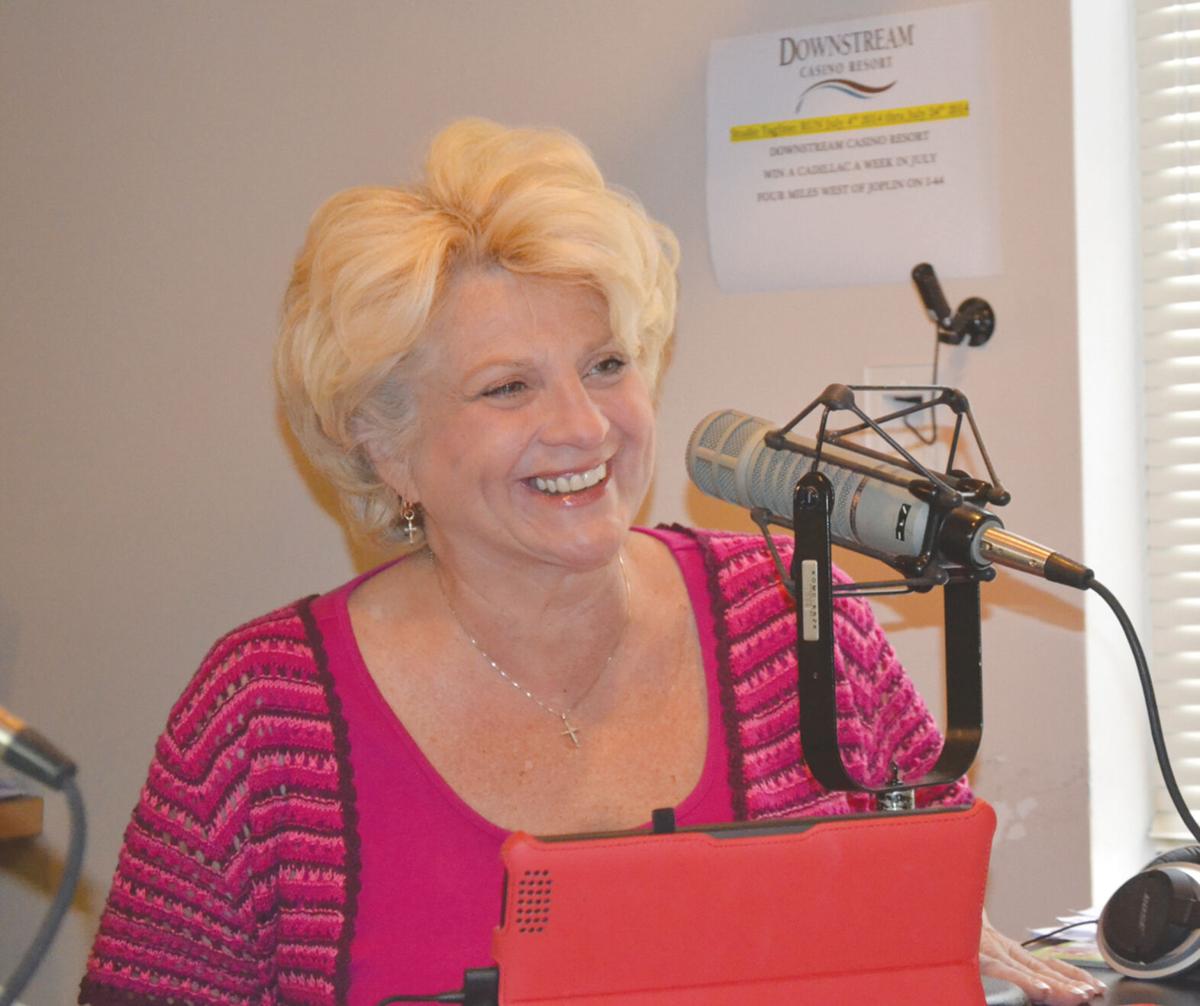 Janet Ellis will retire from her duties on 106.3 KRZK after 26 years on the air. Her last episode of “Janet and Friends on Ellis Island” will air July 31 at 6 a.m. 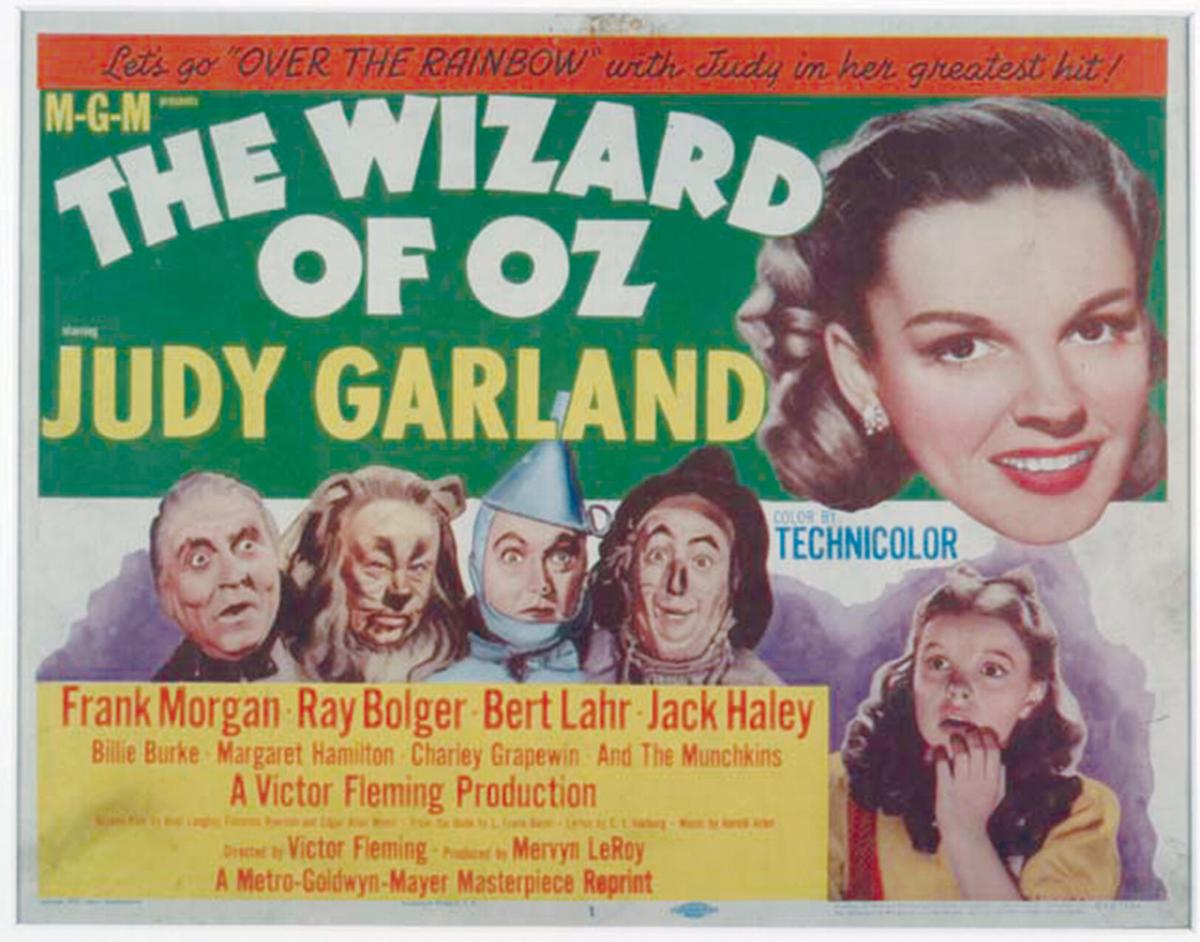 The Wizard of Oz

Janet Ellis will retire from her duties on 106.3 KRZK after 26 years on the air. Her last episode of “Janet and Friends on Ellis Island” will air July 31 at 6 a.m.

The Wizard of Oz

Last month, radio personality and host of “Janet and Friends on Ellis Island” Janet Ellis announced over the air she would be retiring after nearly 26 years on the air.

Ellis told me she made the decision to step away on her own terms, citing a desire to spend more time with her saintly mother, Mrs. Joyce “J.E.” Ellis, as well as travel and enjoy her life.

After graduating from the University of Oklahoma with a degree in musical theater, the Elk City, Oklahoma, native headed out west to Hollywood. She eventually became a TV producer, working on several shows, video productions and sports-based programs.

Shortly after losing her job in 1993, Ellis decided to visit Ozark Mountain Country for the first time. Her first job was as an usher, but she soon found a job producing a local TV morning show at a now-defunct Branson station.

She heard the local radio station was hiring and decided to put in an application. Long story short, she found an almost immediate chemistry with morning show host Steve Willoughby, and “Steve and Janet in the Morning” was born July 18, 1994.

That program lasted for 22 years and saw the duo interviewing countless country music entertainers, movie stars, politicians and many of their favorite neighbors. Shortly after “Steve and Janet in the Morning” signed off for the final time in 2016, Ellis began her own show, “Janet and Friends on Ellis Island” in the 6-9 a.m. slot.

As many of my Loyal Reader(s) are aware, I have spent the entirety of “Janet and Friends” serving as her “Friday guy,” and I’ve had a front row seat to observe the awesomeness that is Janet Ellis, from learning to “run the board,” to absolutely whipping up on her breast cancer and everything between.

I’m so grateful she allowed me to come in for radio play time for the past four years, and there aren’t too many people in this world who have had as much of an impact on me, personally and professionally. My world is a better place because of Miss Janet.

While she is stepping away from the mic, she assured me and her legion of listeners that she’s not disappearing, and we’ll most assuredly see her again soon.

“Janet and Friends on Ellis Island” will wrap July 31. The show airs daily from 6-9 a.m.

Visit krzk.com for more information, and look for a full story in an upcoming edition of the Branson Tri-Lakes News.

‘Aquaman’ held over on Imax; ‘Wizard of Oz’ at the Elite III

As they have been doing since reopening earlier this month, the folks at Branson’s Imax Entertainment Complex and the Elite Cinema II have been screening “throwback” hits to fill their screens.

The 62-foot-tall screen will continue to feature the massive hit “Aquaman” through this week, and if you’ve never seen it on the Imax screen, you’re missing out.

The Elite Cinema III will continue to screen a personal favorite in “The Goonies,” as well as “Space Jam” and “Ready Player One.”

This week’s “new” “old” movie happens to be one of the most popular and beloved of all time, Victor Fleming’s 1939 masterpiece “The Wizard of Oz.” Not only is this one of the most beloved films of all time, there are generations who never got to experience it at the theater.

All showtimes are good through July 23.

Plus, all the shops and restaurants are open, as are most of the shows in the Little Opry Theatre.

A  show called “Kidz Roc” is returning to the Clay Cooper Theatre July 25 and 26. This show, which has become a summer favorite at the venue, is sponsored by Talent On Parade.

There will be a variety of dance styles, singing, and playing musical instruments by talented kids.

A group of performers from the Clayton Institute of the Performing Arts  are set to perform at various venues in Branson from July 26 through Aug. 3.

This organization typically travels internationally doing friendshipping/voluntary/service-oriented tours to those less fortunate, but due to Covie-19, their concert tour to Ecuador this year had to be canceled.

According to an email to the Branson Tri-Lakes News, “because these youth have worked so hard, paid their own way, and desire to share with the world, the decision was made to come to Branson.” Synergy 2020 features performers who range in age from 17-26, and have been carefully selected through a difficult audition process because of their “talents, commitment to excellence, and desire to share their musical gift with people of the world.”

Their repertoire includes “high-energy songs and dance routines” from “The Greatest Showman” to Big Band/Swing, Rock ‘n’ Roll from the 70’s to hits of today, all music arranged and written by D. Kim Clayton specifically for these productions.

While in Branson, Synergy 2020 will be doing pre-shows for “The Haygoods,” “The Hughes Music Show” and a “couple more,” through Branson On Stage Live.

According to the release, they are currently working on plans to do  several free “stand alone” shows in front of the fountains at Branson Landing.

The group is under the direction of D. Kim Clayton. Visit claytonproductionsmusic.com.

Janet, you will be missed, you have inspired us all. Your "neighbor" ;-}