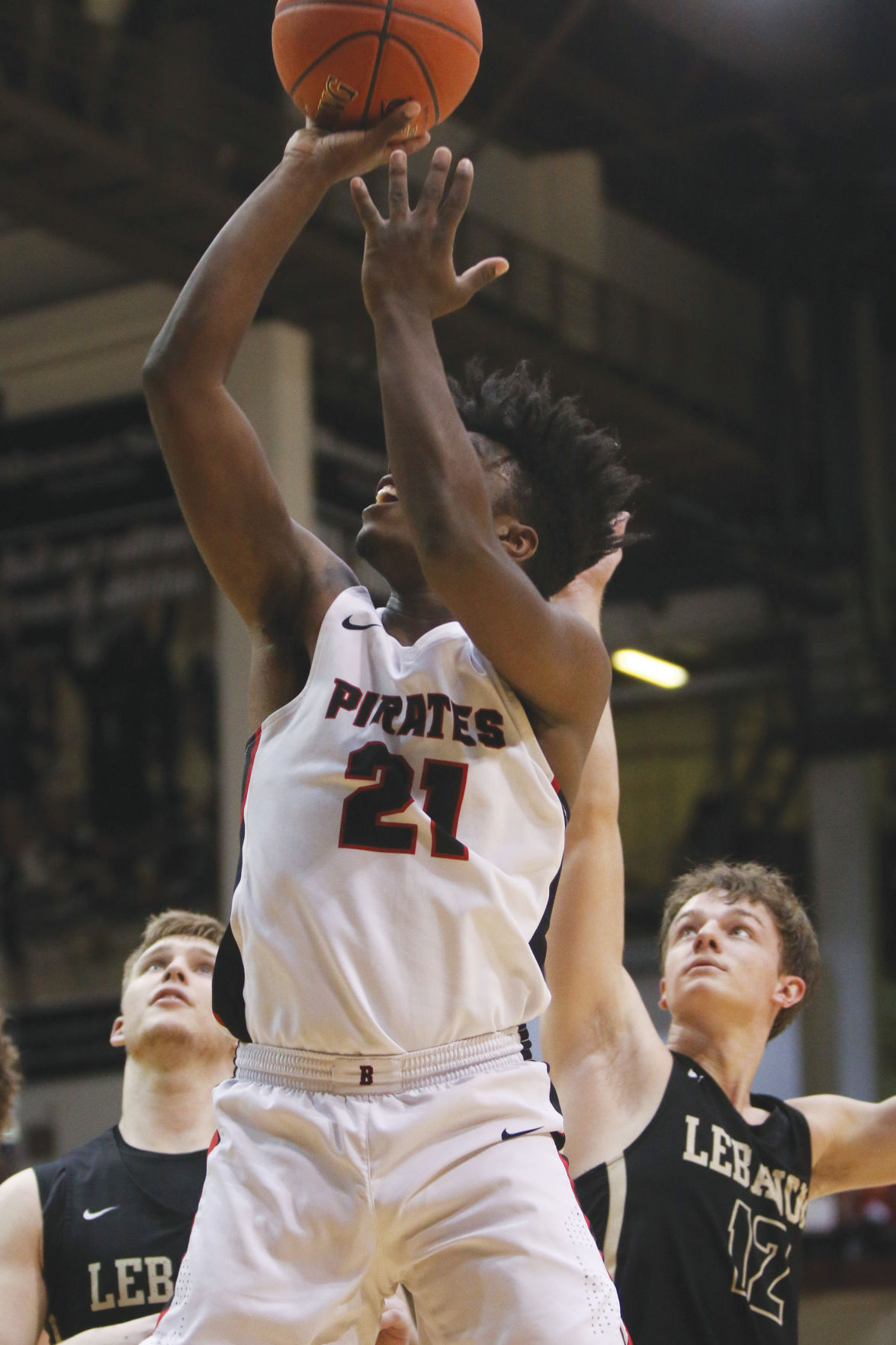 Darion Williams goes up for a basket. The Pirates beat Lebanon 50-47 in overtime. 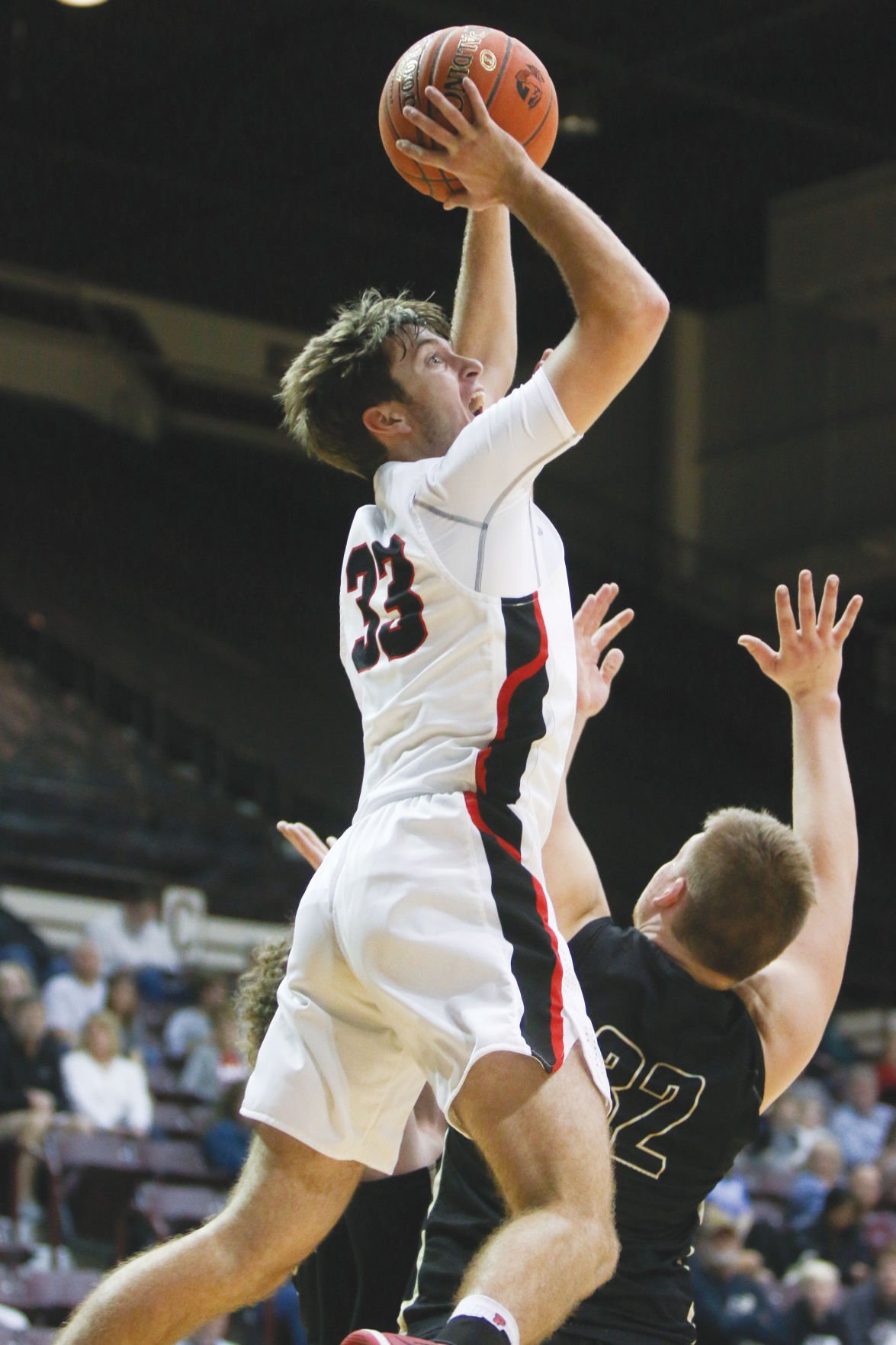 Ethan Jones goes up for a basket. The Pirates beat Lebanon 50-47 in overtime. 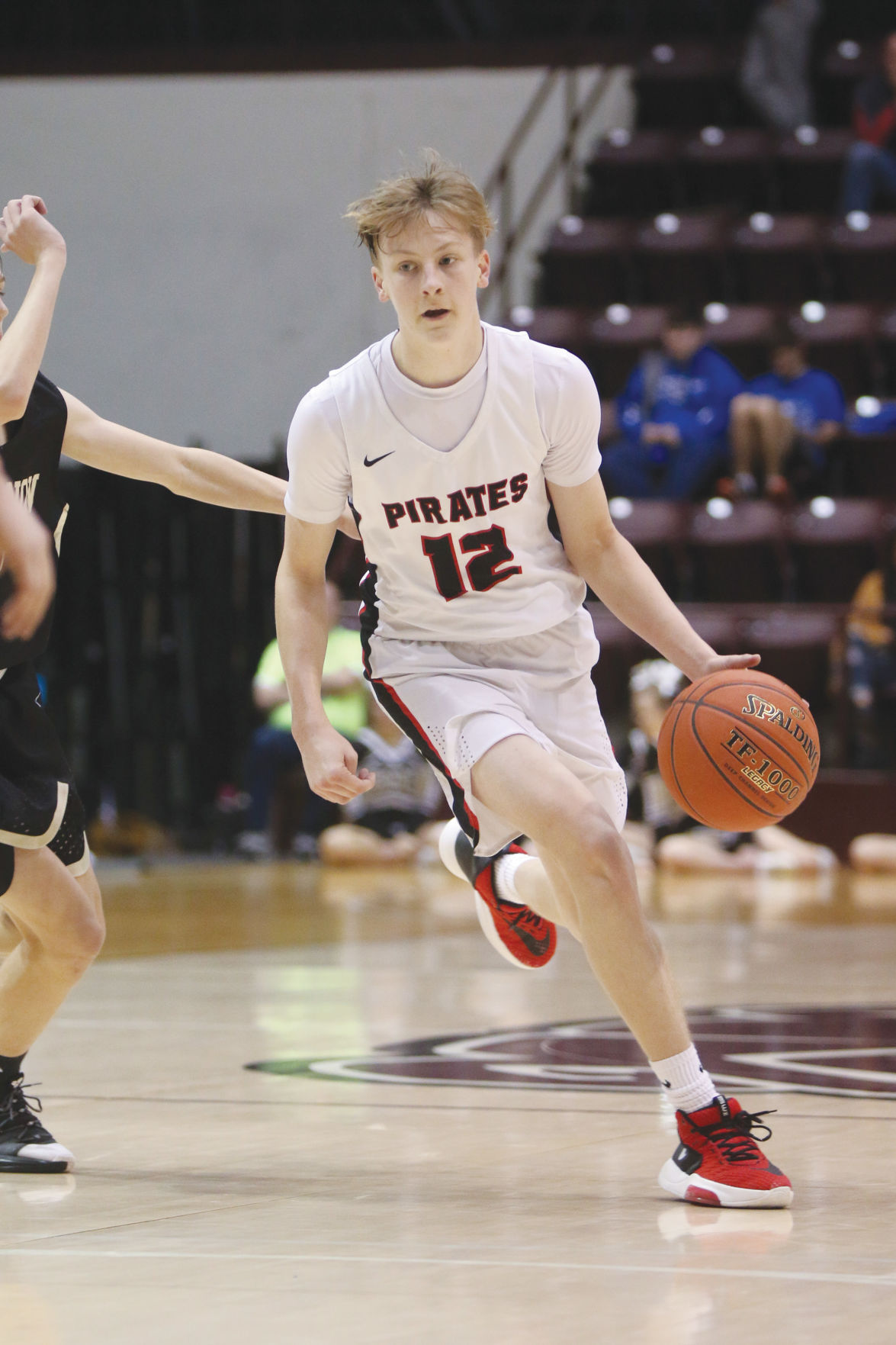 Aden Arnette dribbles the ball up the court. The Pirates beat Lebanon 50-47 in overtime. 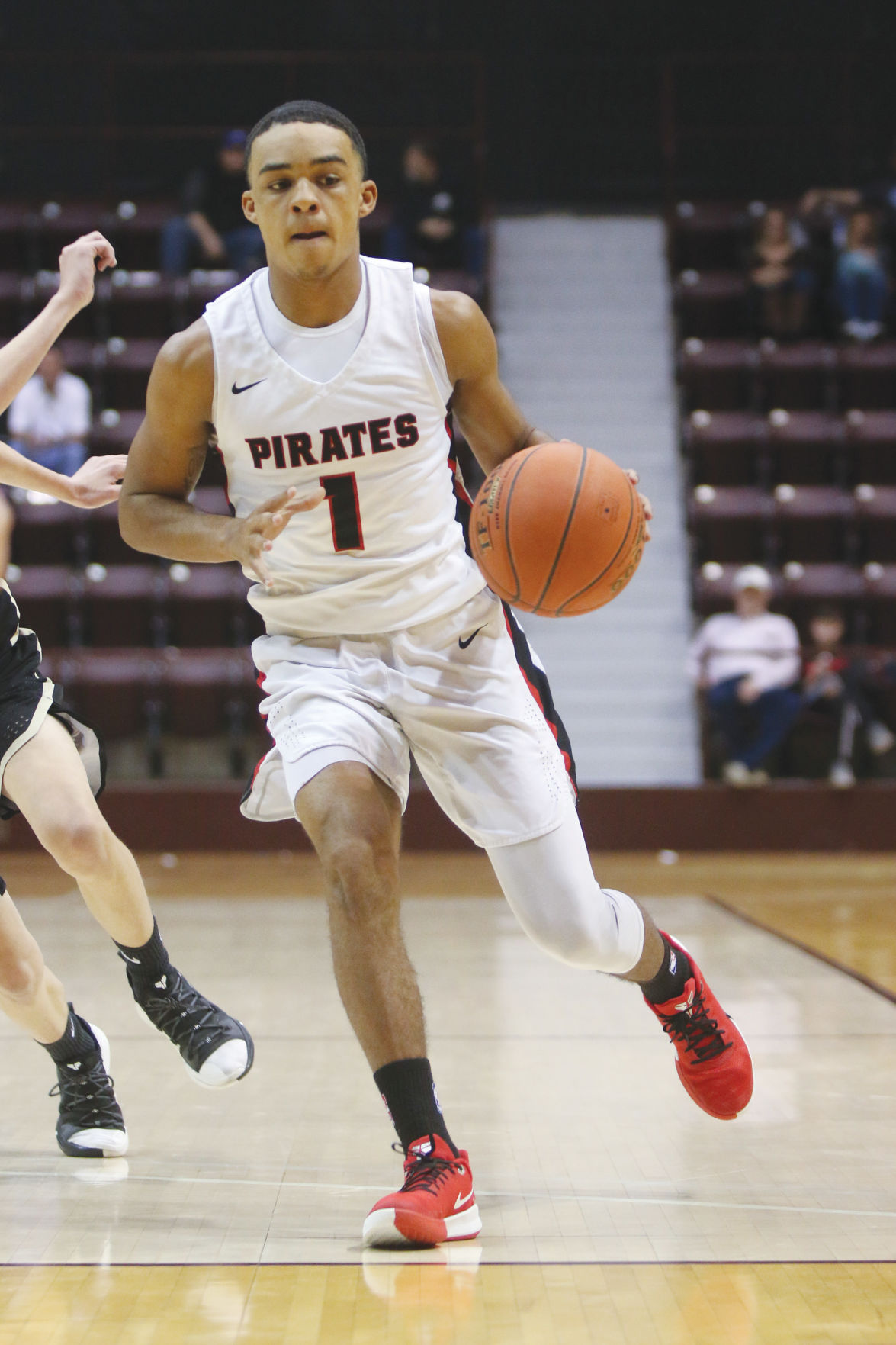 D'Shawn Craigg looks for his next move. The Pirates beat Lebanon 50-47 in overtime.

Darion Williams goes up for a basket. The Pirates beat Lebanon 50-47 in overtime.

Ethan Jones goes up for a basket. The Pirates beat Lebanon 50-47 in overtime.

Aden Arnette dribbles the ball up the court. The Pirates beat Lebanon 50-47 in overtime.

D'Shawn Craigg looks for his next move. The Pirates beat Lebanon 50-47 in overtime.

A true back-and-forth game ended in an overtime win for the Branson Pirates. They beat Lebanon 50-47.

The game was a battle from the start.

Colton Cooper put up the first few points for the Pirates in the first quarter. Lebanon answered with a three of their own to tie it up. Ethan Jones went to the line and made one, but it was the last point the Pirates would score in the first period. Lebanon would go on to score seven more, putting them on top 10-4 after the first.

Aden Arnett put up a couple of baskets in the second, and Darion Williams added another to tie it up at 10. The teams would battle for the rest of the half, but Branson came out on top due to Kyle Scharbrough putting up seven points in the last couple of minutes.

The Pirates led Lebanon 17-15 after the first half.

Coming into the second half, Branson went on a 8-0 run. Eventually, Lebanon came in with a couple of three pointers to close in on Branson. Lebanon trailed 25-21 when Luke Allison made a basket and Jones made one from the line.

Those were the last three points the Pirates would add in the third period. Lebanon scored seven to tie it up before the teams headed to the fourth period.

The final period of the game had fans on the edge of their seats, as the teams battled back and forth for the lead.

With less than two minutes left in regulation, Branson only led by one.

A foul sent Lebanon to the line to attempt and make two shots, putting them on top by one. With 48 seconds left in regulation time, Lebanon led 39-38.

A foul sent Kade Goodwin to the line to make one and tie it back up. Lebanon took off to make a basket, giving them a two-point lead.

With just seconds left in regulation time, it appeared as if the Pirates would fall to Lebanon. But a foul sent D’Shawn Craigg to the line to attempt three. He missed the first shot, but made the last two to tie the game at 41.

Lebanon came close to taking back the lead and winning the game with a buzzer beater, but the shot was off. The teams went on to play in overtime.

A couple of fouls early on in overtime allowed Williams and Cooper to add three points to the score board and put the Pirates in the lead.

Lebanon put up two points before going to the line and missing the shot. They went to the line again, made both and took back the lead.

After that, Williams put up two for the Pirates to take back the lead once again. The Pirates led Lebanon 46-45 with less than a minute to play.

Both teams would appear on the line twice more in the remainder of the game, but Branson managed to maintain the lead.

Pirates head coach Mike Linehan was proud of the way his team battled, despite playing differently than they normally would.

“I felt like it was a tough situation for us to be in,” Linehan said. “They’ve got a player that can really play, so we threw a junk defense at him and did a good job with it.”

“It wasn’t the prettiest game in the world,” Linehan said. “But our kids battled and made big shots when we needed to.”

The Pirates move on to the championship bracket. They were scheduled to play Hartville Friday, after Hartville knocked off Marshfield 56-30 in a first-round game.

Further updates from the Blue and Gold Tournament will be in Wednesday’s issue.