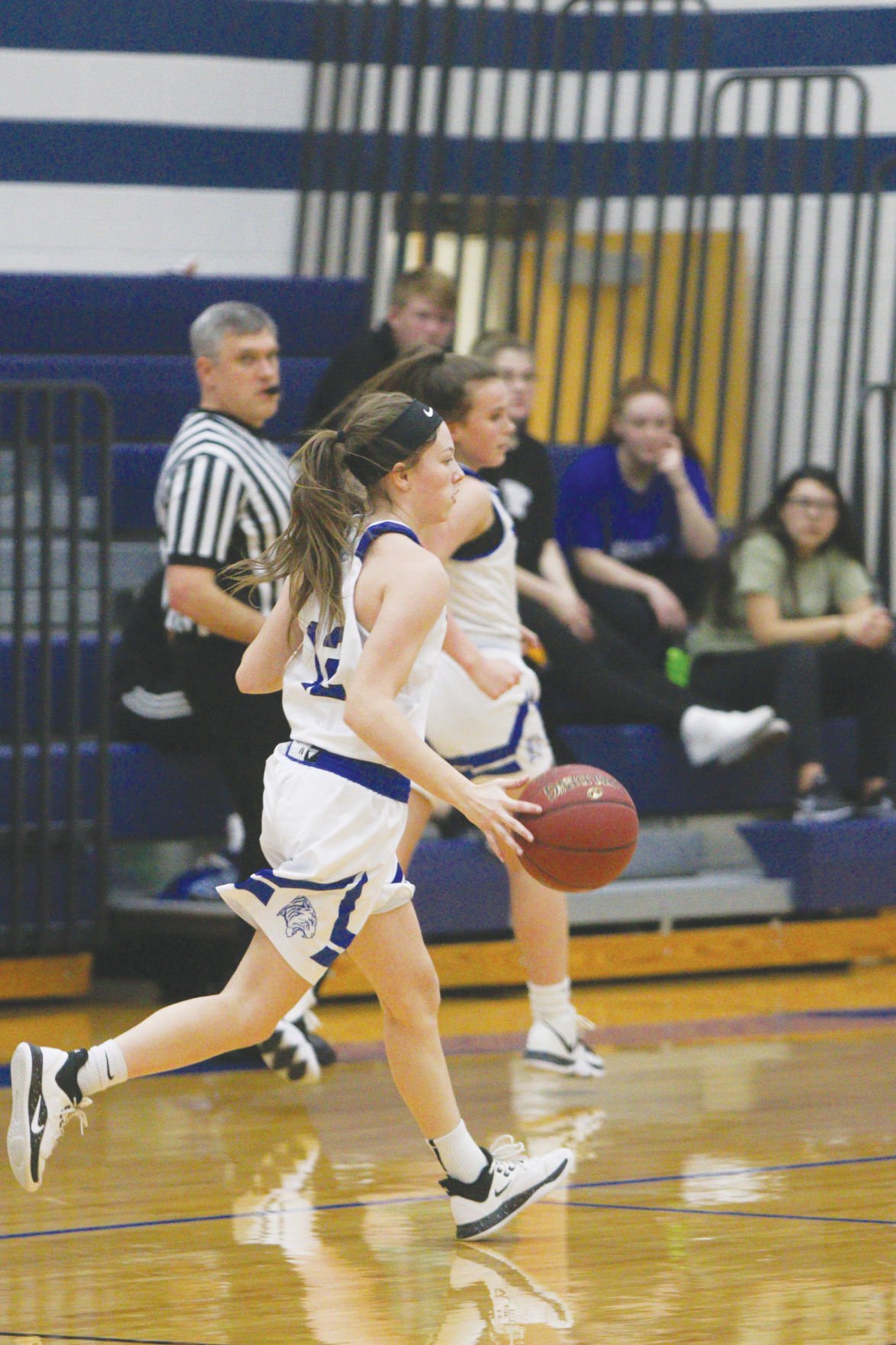 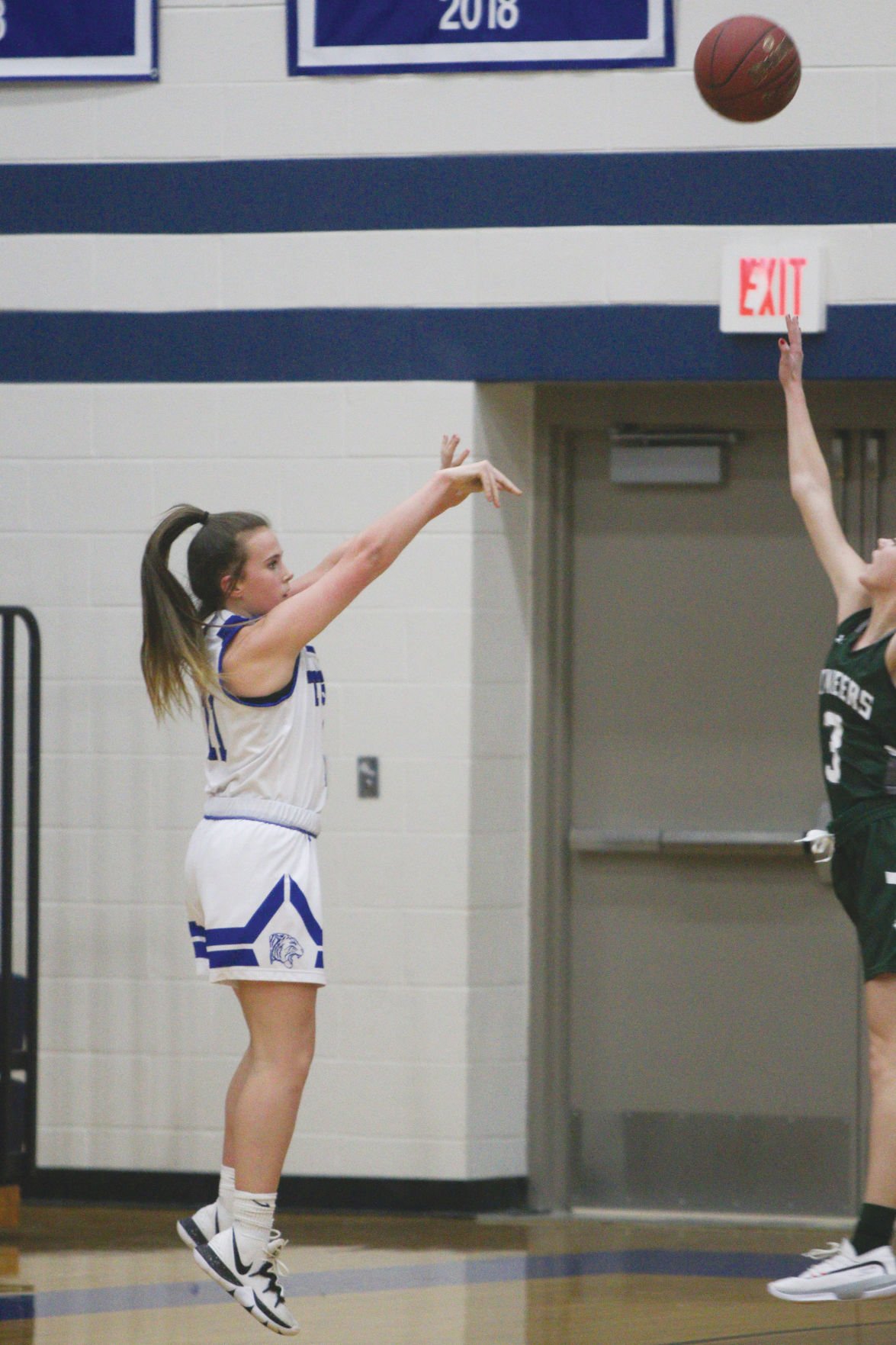 Nesa Clarida goes up for a three. The Lady Tigers took a 55-49 win over Mt. Vernon.

Nesa Clarida goes up for a three. The Lady Tigers took a 55-49 win over Mt. Vernon.

The Lady Tigers picked up a win on Monday with a 55-49 victory over Mt. Vernon in their first conference game of the year.

“It was a good win for our program,” Lincoln said. “It’s our second top-ten team that we’ve knocked off in our last four or five games.

“It’s good for us, good for our confidence.”

Lincoln said it was a pretty big win, considering the Lady Tigers’ goal for the season is to win the conference.

“It’s a good win to get that first one,” Lincoln said. “Especially against a quality team like them.”

The Lady Tigers are 7-4 for the season prior to their game against Aurora. Three of those four losses came back-to-back in early December, and Lincoln said some of the players who were scoring big for them last season hadn’t been doing the same this season.

Defense wasn’t a huge issue for the team earlier in the season, but Lincoln said that has improved as well as the team’s ability to shoot the ball.

“We’re starting to shoot the ball the way we’re capable of shooting the ball,” Lincoln said.

“In our first five games of the season, we didn’t shoot the ball very well. In our last six, we’ve started shooting the ball a lot better and we’re getting scoring from multiple people.

Lincoln added that junior Kendrick “Bug” Bailey has been putting up a lot of points for the Lady Tigers, but that isn’t what led them to a win on Monday night. She was the third leading scorer on that night.

“That’s when we start getting pretty good,” Lincoln said. “When we don’t have to rely on her to do all of the scoring.”

In Monday’s matchup, sophomore Gabby Franciskovich hit five three pointers – three of which were in the second half. Sophomore Jackie Pyatt was the second leading scorer against Mt. Vernon. Lincoln added that junior Aubrey Henson has also been playing really well for the team, and junior Nesa Clarida has pulled 22 rebounds in the last two games.

Lincoln said the team has been playing good ball since their sixth game of the season against Fair Grove, where they picked up a 59-54 win. Overall, the Lady Tigers are starting to spread out their scoring and more people are starting to hit some shots for them.

He also thinks the break after the loss to Sparta in early December, where the team had 12 days off, gave the team an opportunity to reset and refocus. They’ve only lost once since then.

“We’re not really big but we play hard,” Lincoln said. “We’re finding ways to win right now, so that makes us happy.”