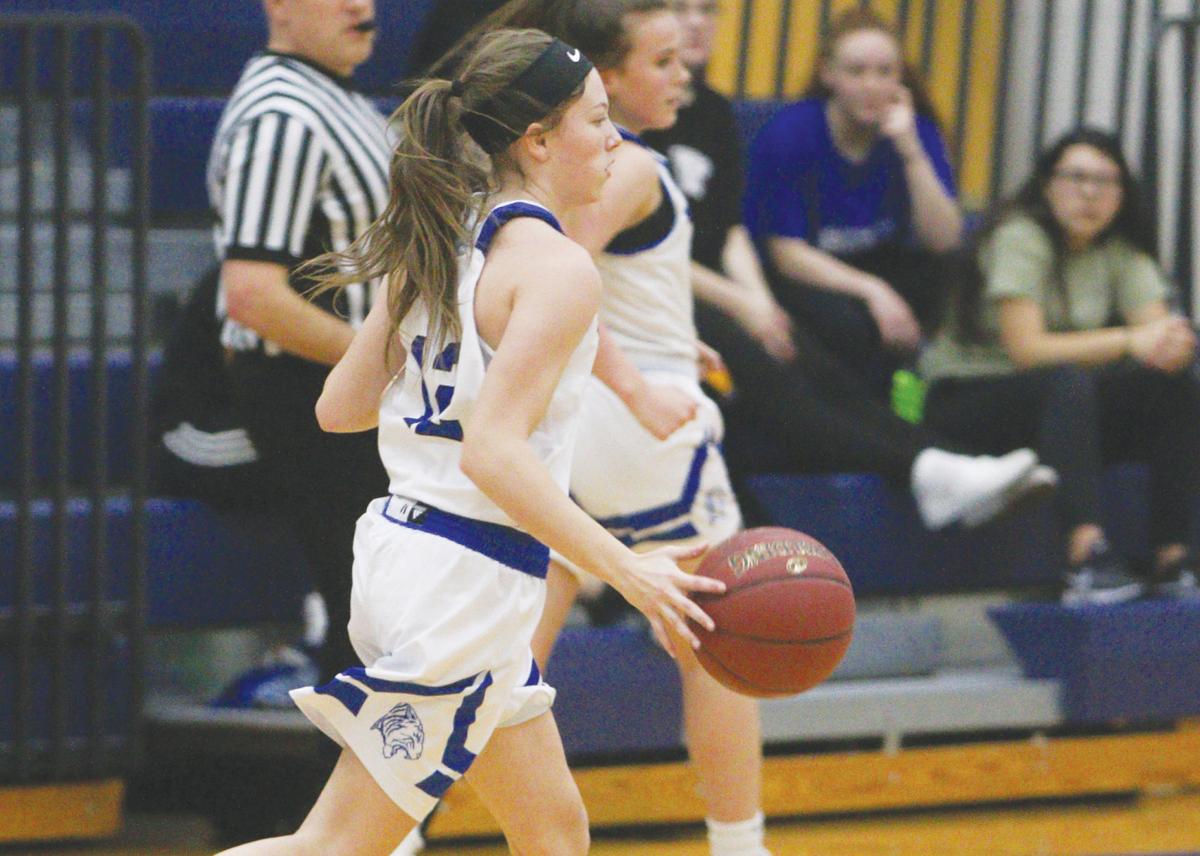 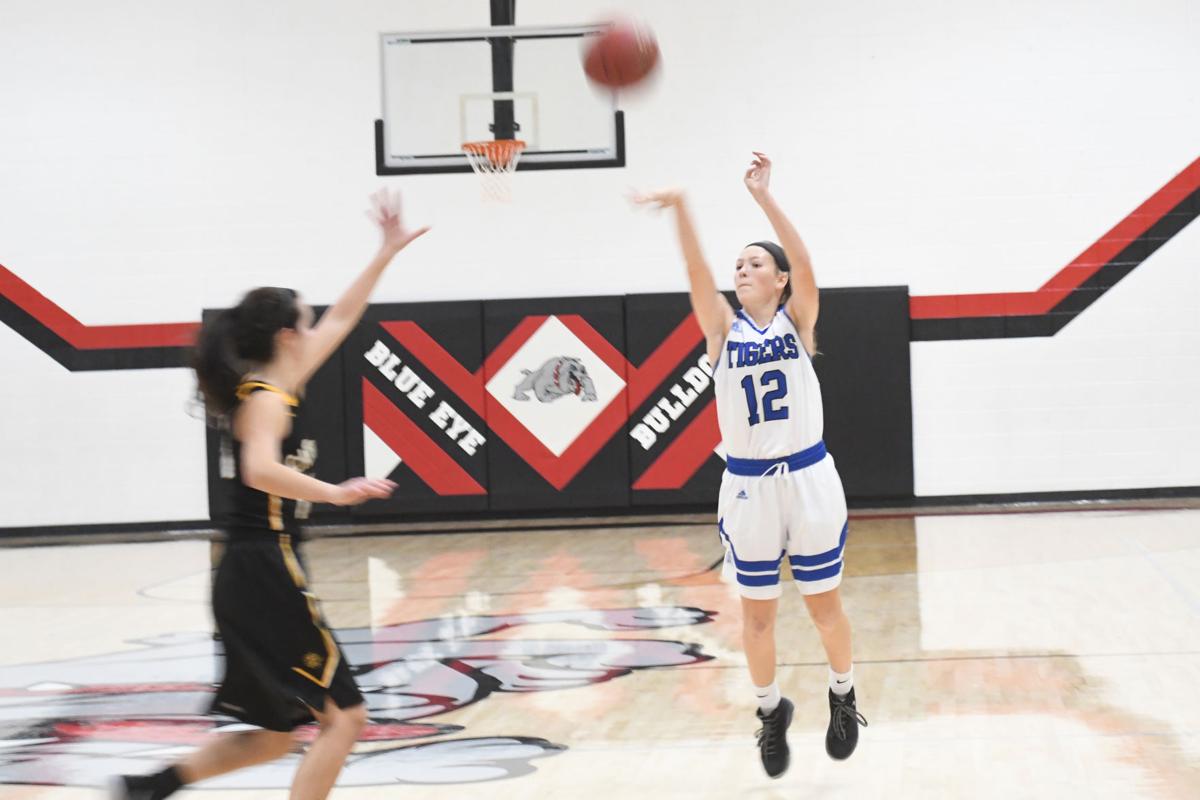 Sixteen-year-old Bailey had no idea going into the game that she was anywhere close to surpassing that milestone, but head coach Jimmy Lincoln had an idea.

She had 994 points going into the game on Monday, and Lincoln knew she would hit 1,000 with ease, as she averages 20 points per game.

After the game, Bailey still had no idea she had passed the milestone. Lincoln said, even if he had mentioned it to her, she still would have been more upset about the 56-44 loss.

She had no idea until it came time for practice on Wednesday. Even then, she remains humble.

He said the player out on the court today is much different than the one he met years back.

“I can remember (when she was) in seventh and eighth grade, she couldn’t shoot the ball like she does now,” Lincoln said. “Somebody worked with her and showed her what she needed to do.

“She got in the gym and shot enough that she’s probably one of the best shooters.”

Lincoln gives all credit to Bailey and her work ethic, but she passes it back to him.

Now, Bailey shoots almost 40% from the three-point line. Lincoln notes that she doesn’t shoot very close to the line either.

The X-factor: Play of Missouri's Pinson forged by a fearless mindset and fast tempo

Lincoln said Bailey has a great support system, and there are easily nine or 10 family members who go to all of her games. Bailey recognizes it, too.

“Where I am is because of them,” Bailey said. “Without them, I wouldn’t be able to play travel ball, and I wouldn’t be where I am today, along with school ball – they come to everything, they take me to the gym. Credits to them.”

Lincoln has only coached four 1,000-point players in his 23 years of coaching, and she’s only the second junior. The other was his own son. He said he treats Bailey like she’s one of his kids.

“I treat her like I treated my own sons that I coached,” Lincoln said. “She can sit there and give me credit, but during a ball game – I guarantee it – when I’m yelling and screaming at her, the thoughts that go through her head.”

The two laughed. Bailey agreed Lincoln isn’t getting much credit in those moments.

As far as Bailey’s presence on the court goes, she is very much a team player. Lincoln said he, and many of the other players, have to get on to her for not shooting enough, and that’s just because she wants to see others succeed as well.

“There’s not a jealous bone in this program,” Lincoln said. “Matter of fact, I have people on the bench who yell at her to shoot more. They want to win.”

Lincoln didn’t bother telling Bailey how close she was to surpassing the 1,000-point milestone, because he knew it wouldn’t sway her one way or another. He said she would have rather scored just five points if it meant they won, rather than passing that milestone.

There are no seniors on the team this year, so the juniors will be sticking around for another year.

Bailey hopes the team can keep building next season. After graduation, she hopes to play college basketball and eventually become a physical therapist. Lincoln said he’s already been getting some calls about her.

But Bailey isn’t focusing too much on where she goes, she just knows she wants to make it to that next level.