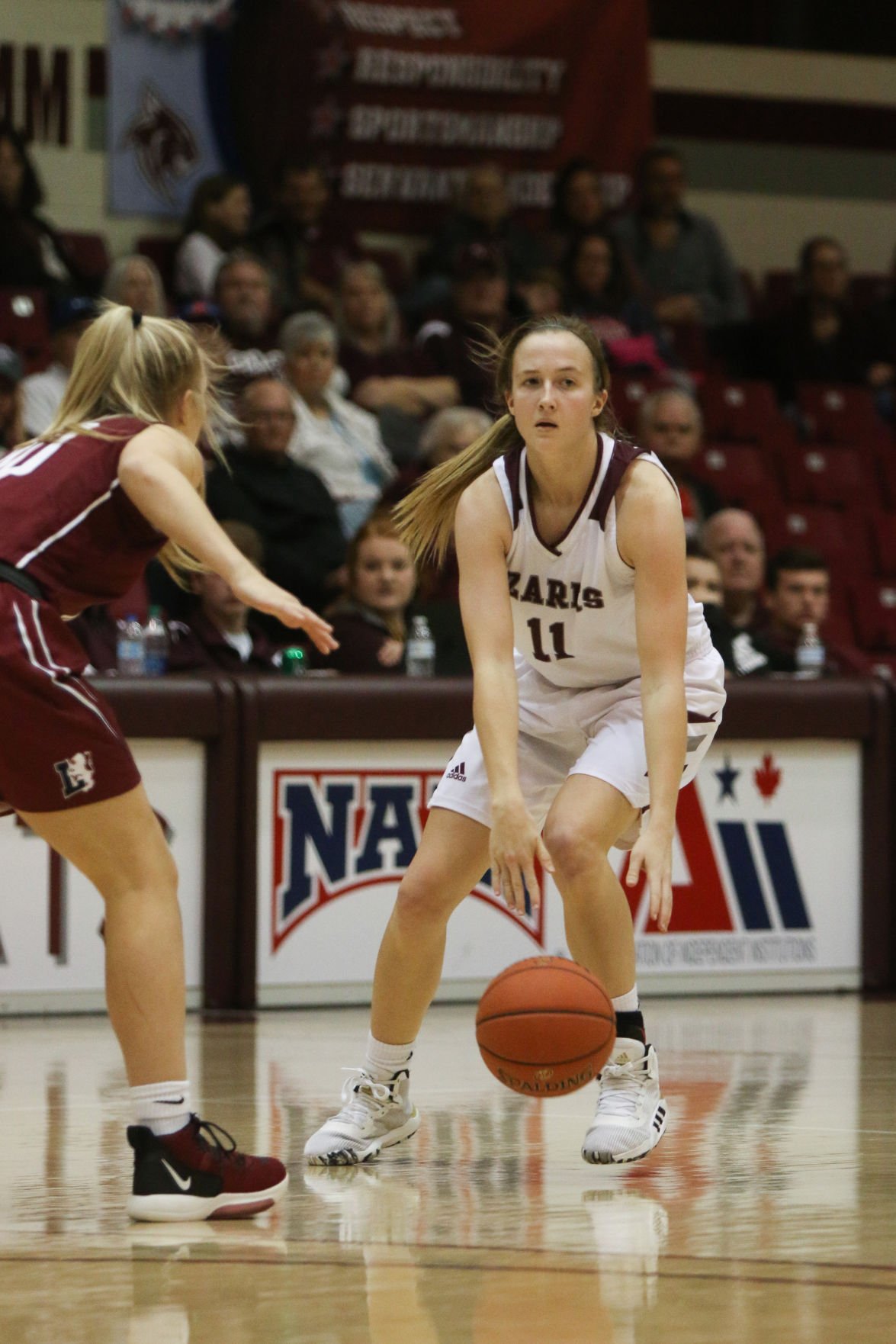 Freshman Julie Stone looks for an opportunity to pass the ball. The Lady Cats added two wins to their record this weekend. 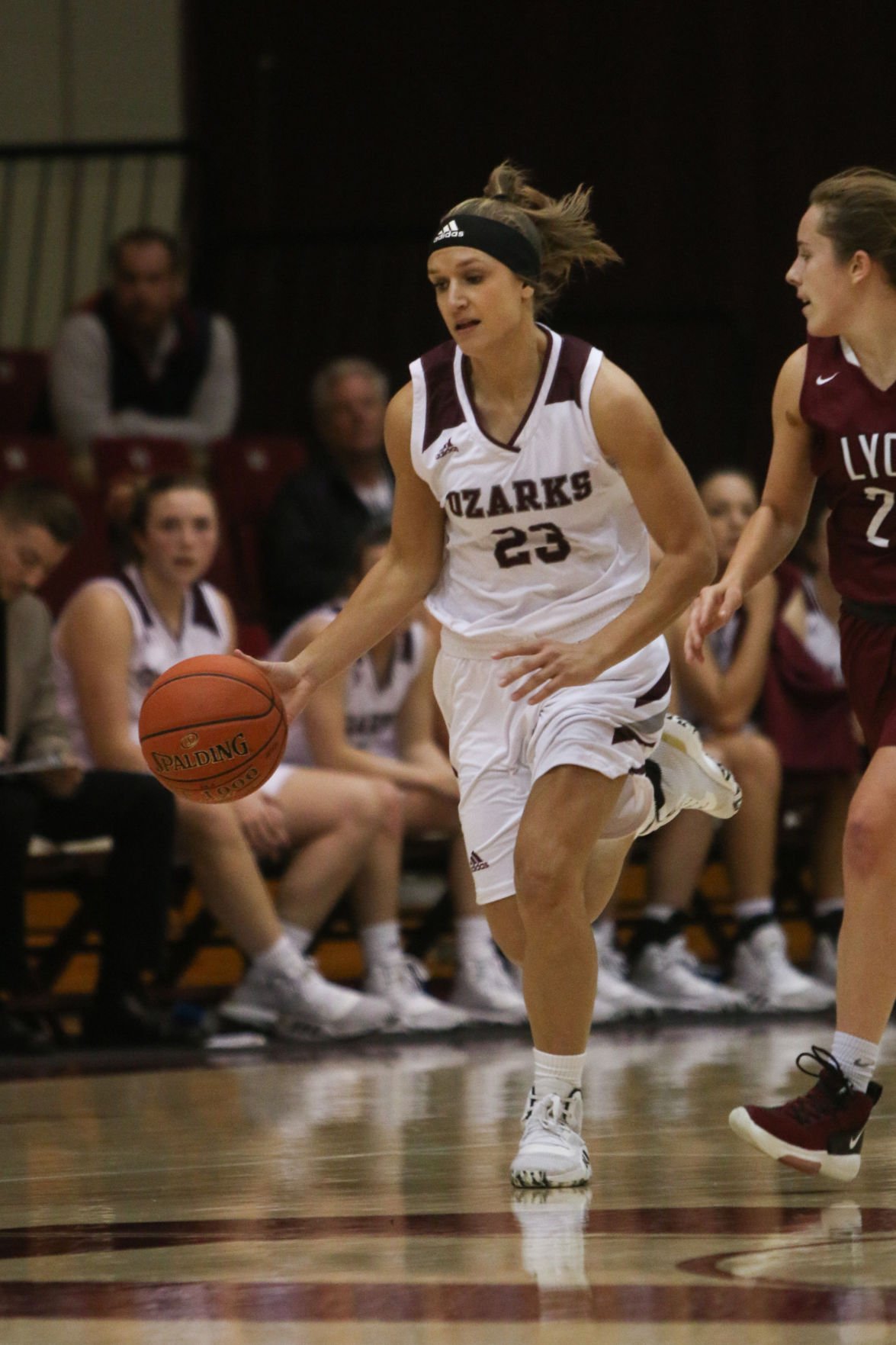 Freshman Harper Little added 18 points to the board in Monday’s loss, leading her team in points scored.

Freshman Julie Stone looks for an opportunity to pass the ball. The Lady Cats added two wins to their record this weekend.

Freshman Harper Little added 18 points to the board in Monday’s loss, leading her team in points scored.

The Lady Cats fell to Columbia College Monday, picking up their second loss of the season.

The team had been on a six-game win streak after losing the season opener in October.

Columbia College put up 28 points in the first quarter, and that proved hard for the Lady Cats to come back from in the 76-64 loss.

Before the end of the first half, the Lady Cats battled back from the first quarter’s 13 point deficit. They outshot Columbia in the second quarter, but it still wasn’t enough to put them on top.

Leaving the first half, the Lady Cats trailed 39-35.

The Lady Cats started off the second half with a field goal from senior Aleksei Smith. The team trailed by only two points just two minutes into the half.

However, the Lady Cats were unable to hold their opponent.

Columbia hit three field goals back to back to put them ahead by 8 points.

The team managed to increase the deficit to 11 points by the end of the third quarter.

Despite efforts to battle back, the Lady Cats would trail by six points or more for the remainder of the game.

On a three-game losing skid, Missouri can rejuvenate its season with upset at West Virginia

They tallied up 13 assists.

Two players for the Lady Cats put up double digit points. Freshman Harper Little added 17 to the board, while freshman Julie Stone put up 12. Junior Abby Oliver and freshman Kayley Frank both added eight points of their own.

The Lady Cats do not play again until Dec. 7, where they’ll hit the road to play John Brown.

John Brown currently has a 2-4 record, but have three more games before they face the Lady Cats.