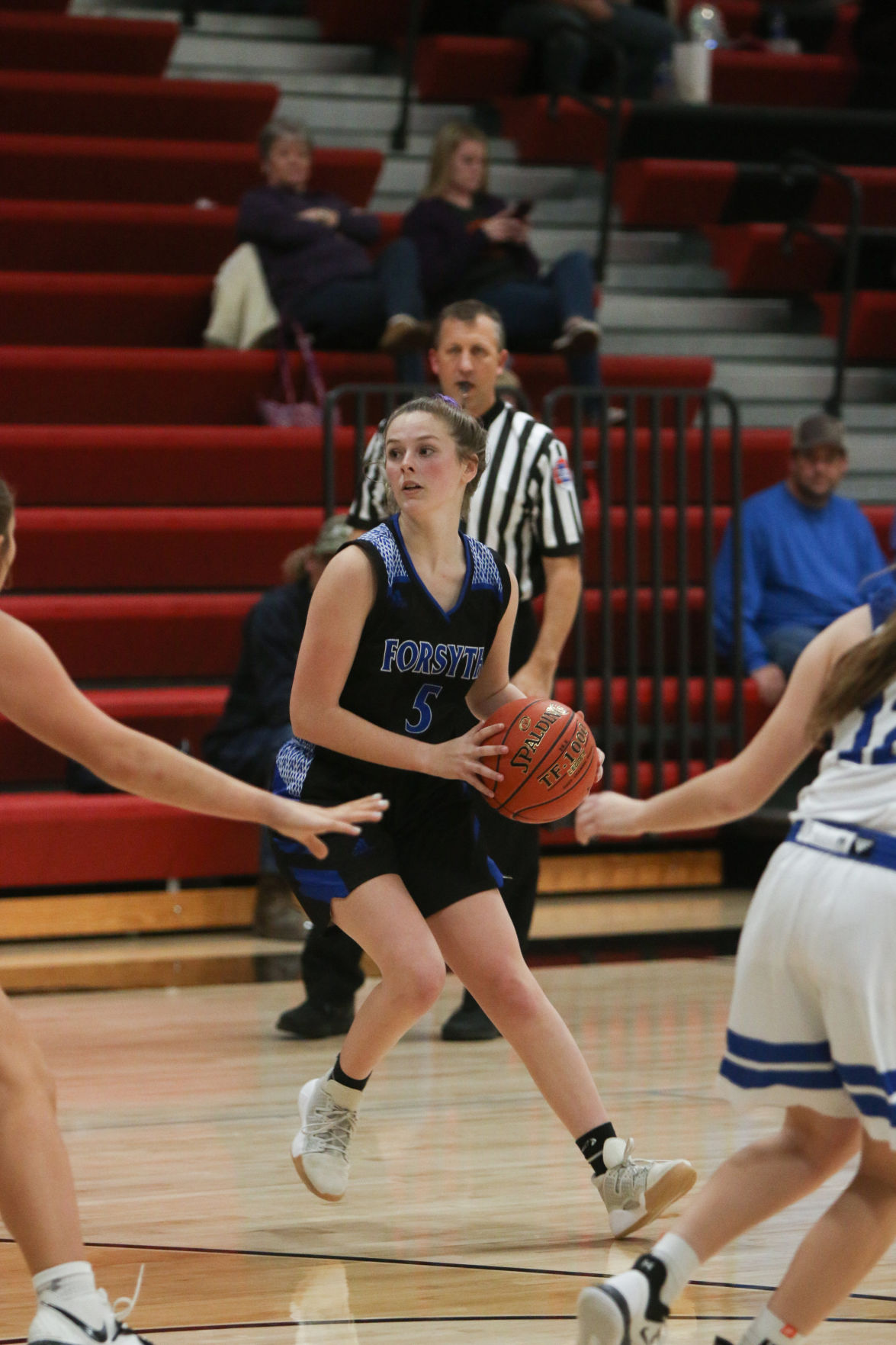 Kaylee Henning looks for an opportunity to pass in Friday’s game against Hollister. The Lady Panthers were able to come out of the tournament in third place after defeating Hollister 64-48. 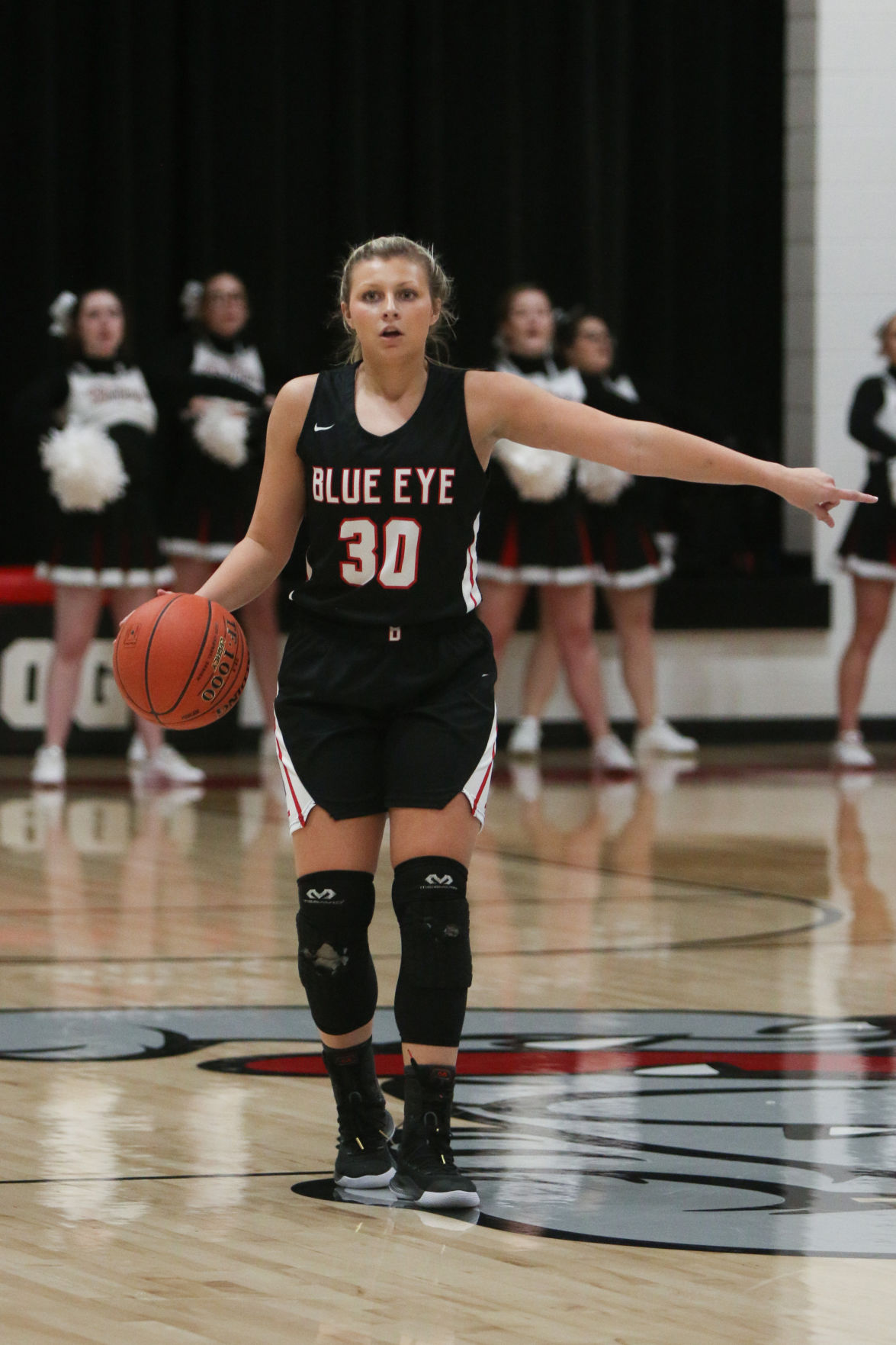 Kaylee Henning looks for an opportunity to pass in Friday’s game against Hollister. The Lady Panthers were able to come out of the tournament in third place after defeating Hollister 64-48.

The annual Blue Eye Invitational wrapped up Saturday night. There were four area teams that participated in the girls’ tournament – the Blue Eye Lady Bulldogs, the Hollister Lady Tigers, the Forsyth Lady Panthers, and the Reeds Spring Lady Wolves.

Games began on Monday and ran throughout the week. Here are how the area teams performed.

In their first game, the Lady Bulldogs were able to come out with a 58-31 over Glendale. In the second game of the invitational, the team played Forsyth. They got their second win with a score of 71-62.

The two wins moved the team to the championship that took place on Friday night. The Lady Bulldogs put up a battle, but the game ended with a 57-43 loss to Berryville. The Lady Bulldogs took second place in the invitational, and Berryville won the title for the second year in a row.

Head coach Ken Elfrink said he is proud of how his team battled. He said there were some little things that hurt them in Saturday’s game, as they had the lead

“I think we got tired in the fourth,” Elfrink said. “They (Berryville) hit some big shots and some free throws to put it away, but overall I was pretty happy with the way we performed.”

Right now the team is short handed with a player out, and another player just returned from an injury. So, he said they’re still playing some people in different positions and figuring out what works best for the team.

Although Elfrink would have liked to see his team come out with the title, he thinks it was a good tournament to start the season out with.

Hub Arkush: Are Bears coaching changes for better or worse?

The Lady Panthers got off to a good start in the invitational with a 78-39 win over Reeds Spring Tuesday night. The team played Blue Eye next and lost 71-62. The loss moved them on to play for Hollister for third place, where the team was able to leave with a 64-48 win and a third place trophy.

The Lady Wolves had a tough time at the invitational. On Tuesday, the Lady Wolves played Forsyth and lost 78-39. On Thursday, the team faced Glendale. They were unable to come out with a win, and the team dropped the game 47-29.