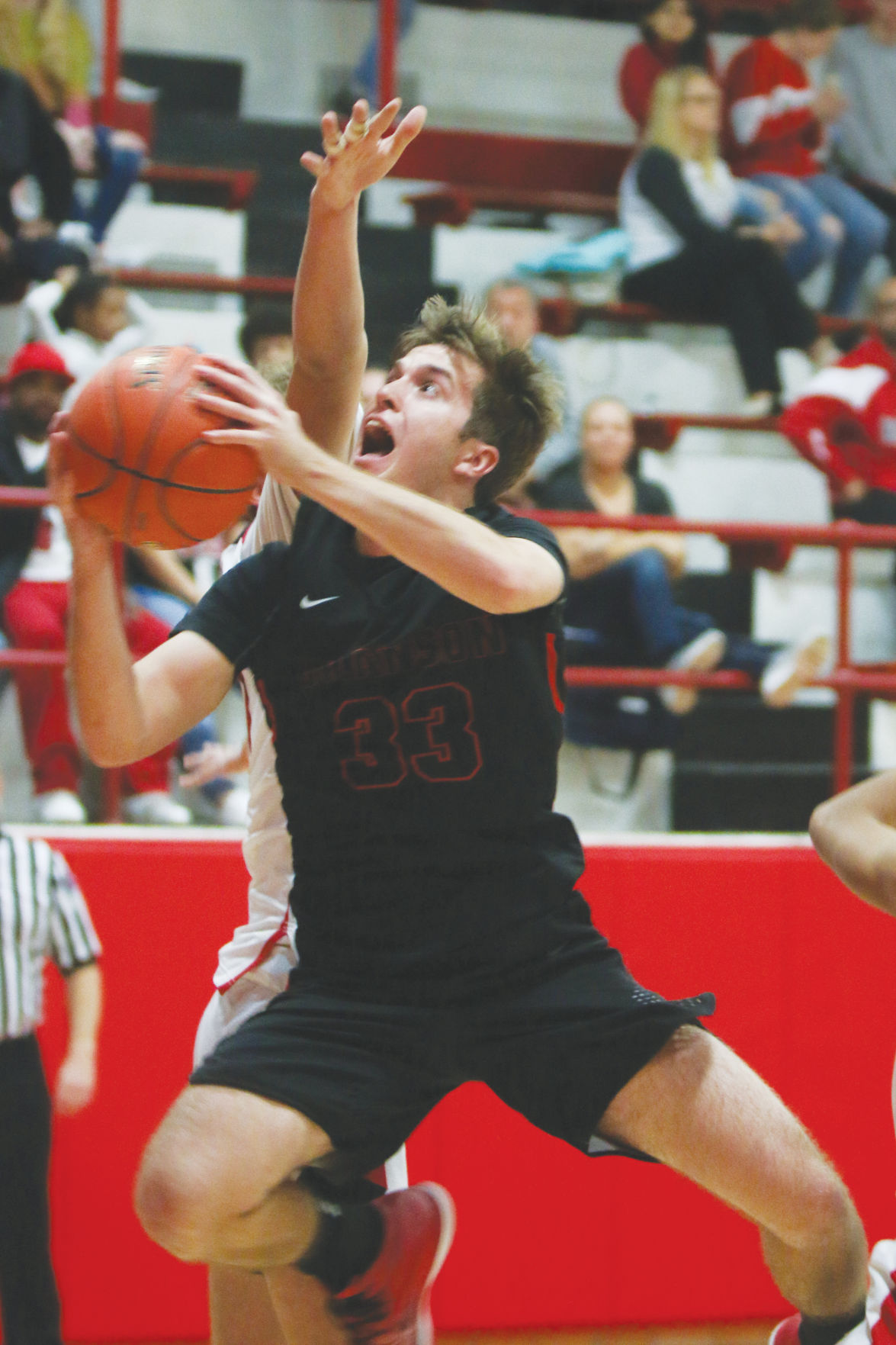 Sophomore Ethan Jones goes up for a shot. The Pirates picked up their first win of the season over Central on Friday. 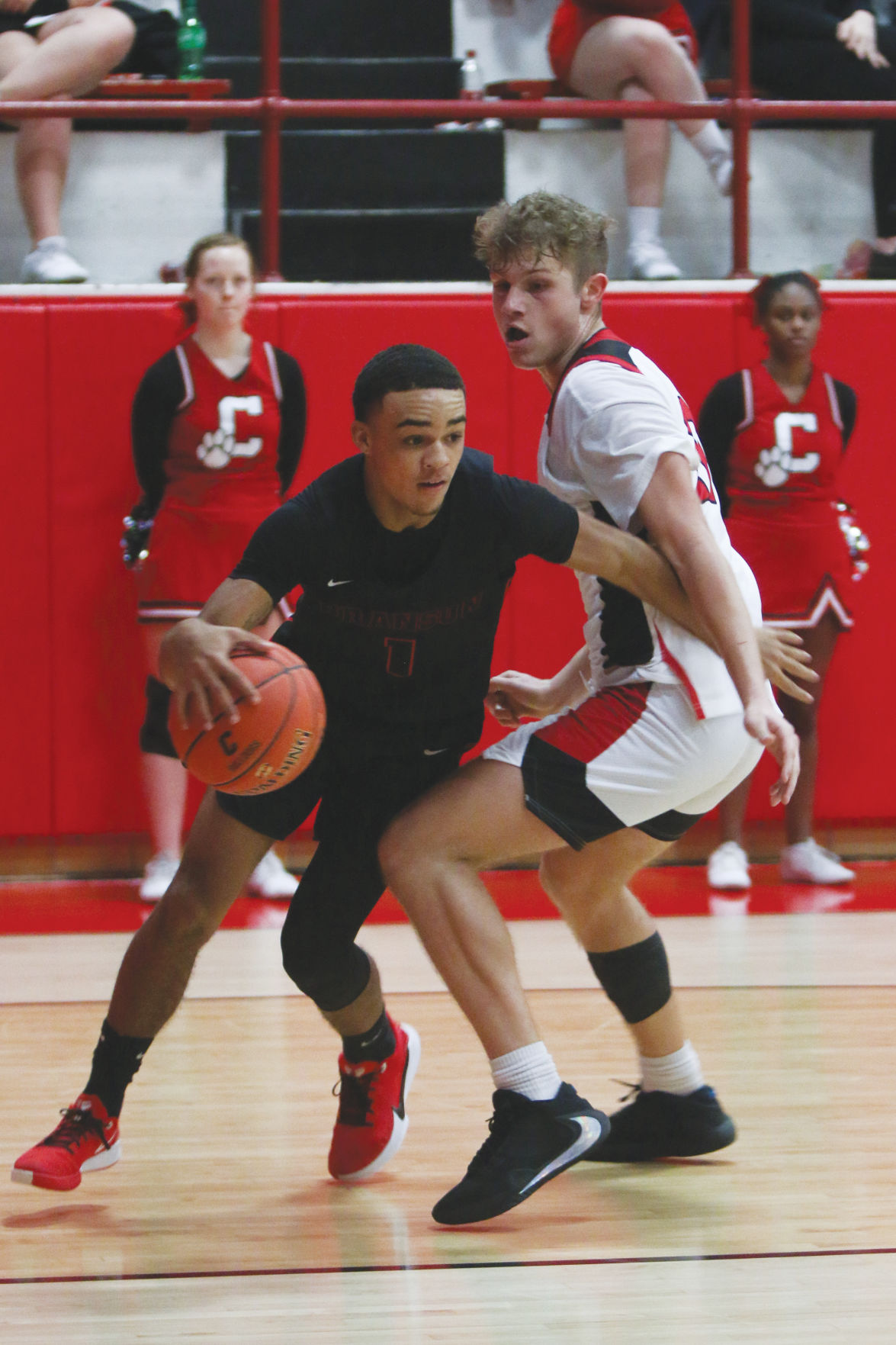 Senior D'Shawn Craigg dribbles past an opponent. The Pirates picked up their first win of the season over Central on Friday. 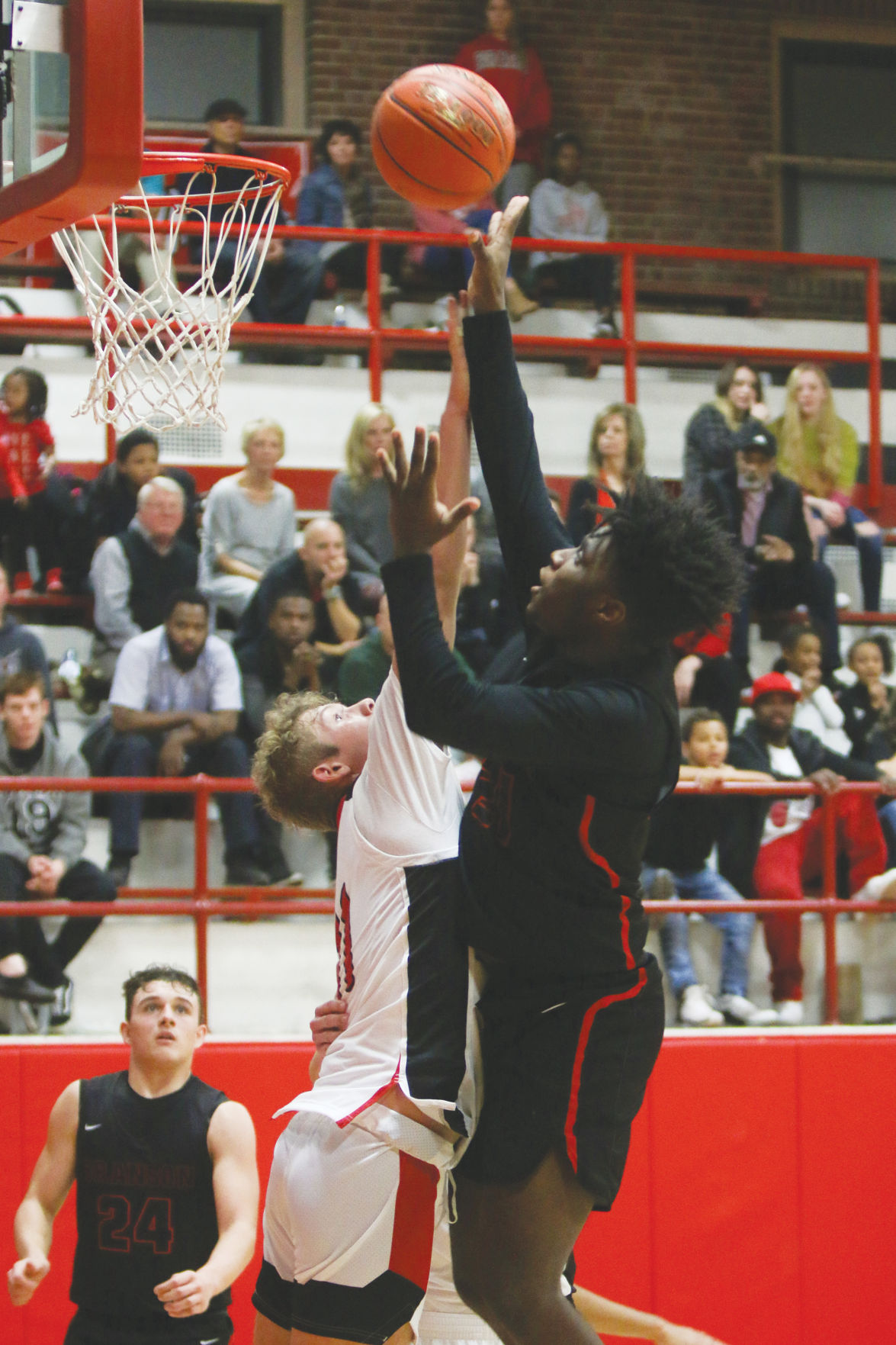 Senior Darion Williams goes up for a basket. The Pirates picked up their first win of the season over Central on Friday.

Sophomore Ethan Jones goes up for a shot. The Pirates picked up their first win of the season over Central on Friday.

Senior D'Shawn Craigg dribbles past an opponent. The Pirates picked up their first win of the season over Central on Friday.

Senior Darion Williams goes up for a basket. The Pirates picked up their first win of the season over Central on Friday.

After some early season losses, the Pirates were able to secure their first victory of the season on the road. On Central’s home court, the Pirates picked up a 60-43 win.

Head coach Mike Linehan said the win felt really good, especially since the team had two games earlier in the season where they had the lead in the fourth quarter but let it get away from them.

“We’re talking a lot about finishing,” Linehan said. “Doing the right things at the right time in the fourth quarter.”

The Pirates were off to a good start Friday, and left the first half with a 32-17 lead. But, the third quarter proved difficult for them – as Linehan said it often appears to do.

“For some reason, the third quarter seems to be tough for us,” Linehan said. “They did some different things with their offense that hurt us that they weren’t doing in the first half, so we couldn’t really make adjustments on it since they did it after halftime.”

In the third quarter, it looked as if the Pirates were in danger of letting their lead get away from them. They allowed Central to put up 20 points, and were only able to score 13 of their own.

The Pirates’ 15 point lead they had leaving the first half had been cut to a mere eight points. The score was 45-37, and the Pirates needed to play harder on both offense and defense to maintain their lead.

In the fourth quarter, the energy picked up. In three minutes, the Pirates had held Central at 37 while putting up six points of their own. In the next minute and a half, Central scored four points but the Pirates still outscored them to keep their lead.

In the last two minutes of the game, the teams each found themselves in foul trouble.

Hot? Not? However you view Packers' Aaron Rodgers, he has Super Bowl in his sights

Twenty seconds later, Branson got their turn at the free throw line and hit both shots.

Just five seconds after that, Central went to the line once again and hit one shot – it was the last point they would put up for the remainder of the game.

With just three and a half seconds left to play, Branson went to the line for the second time and hit both of their shots again to finish the game with a 60-43 win.