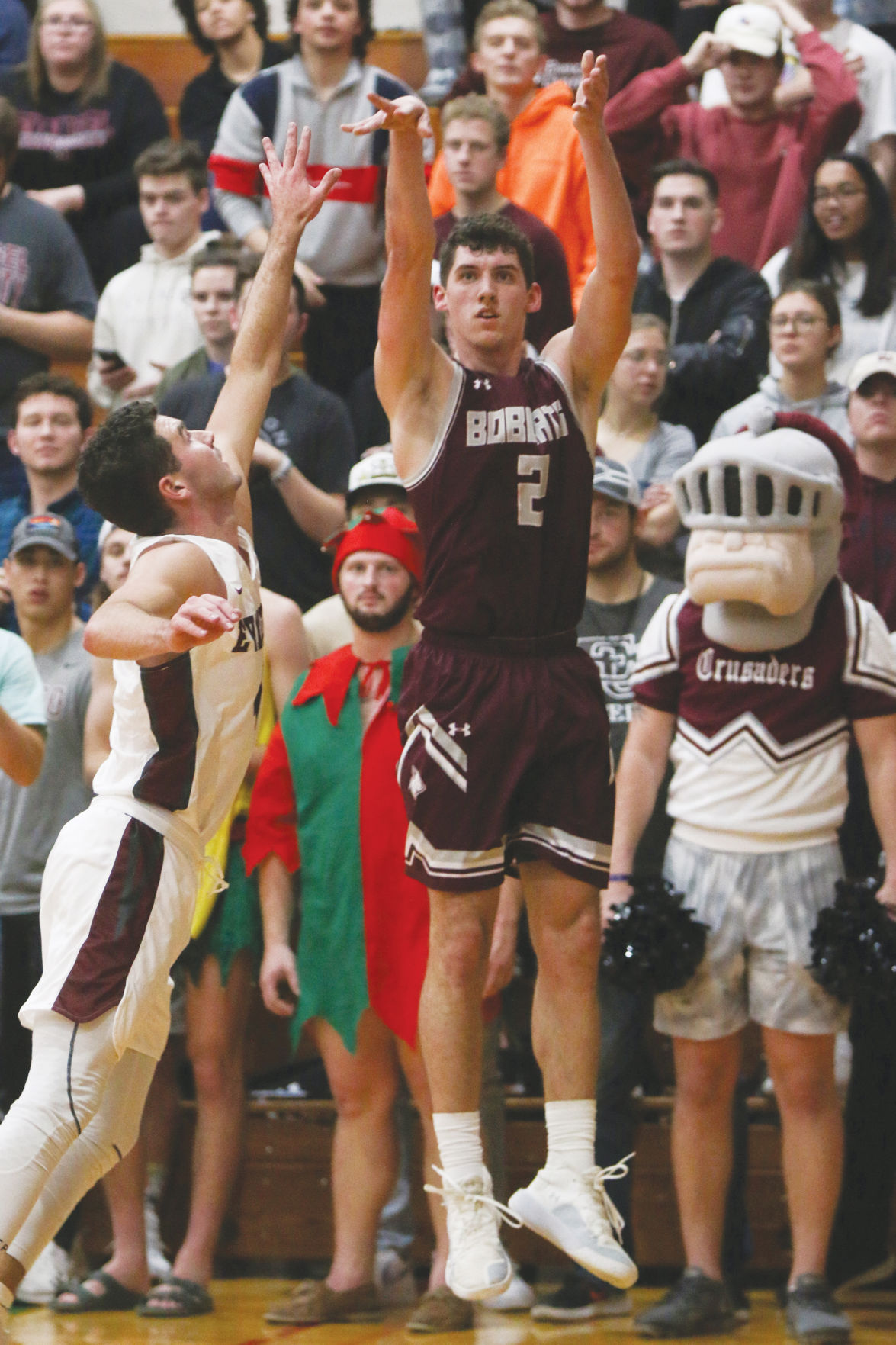 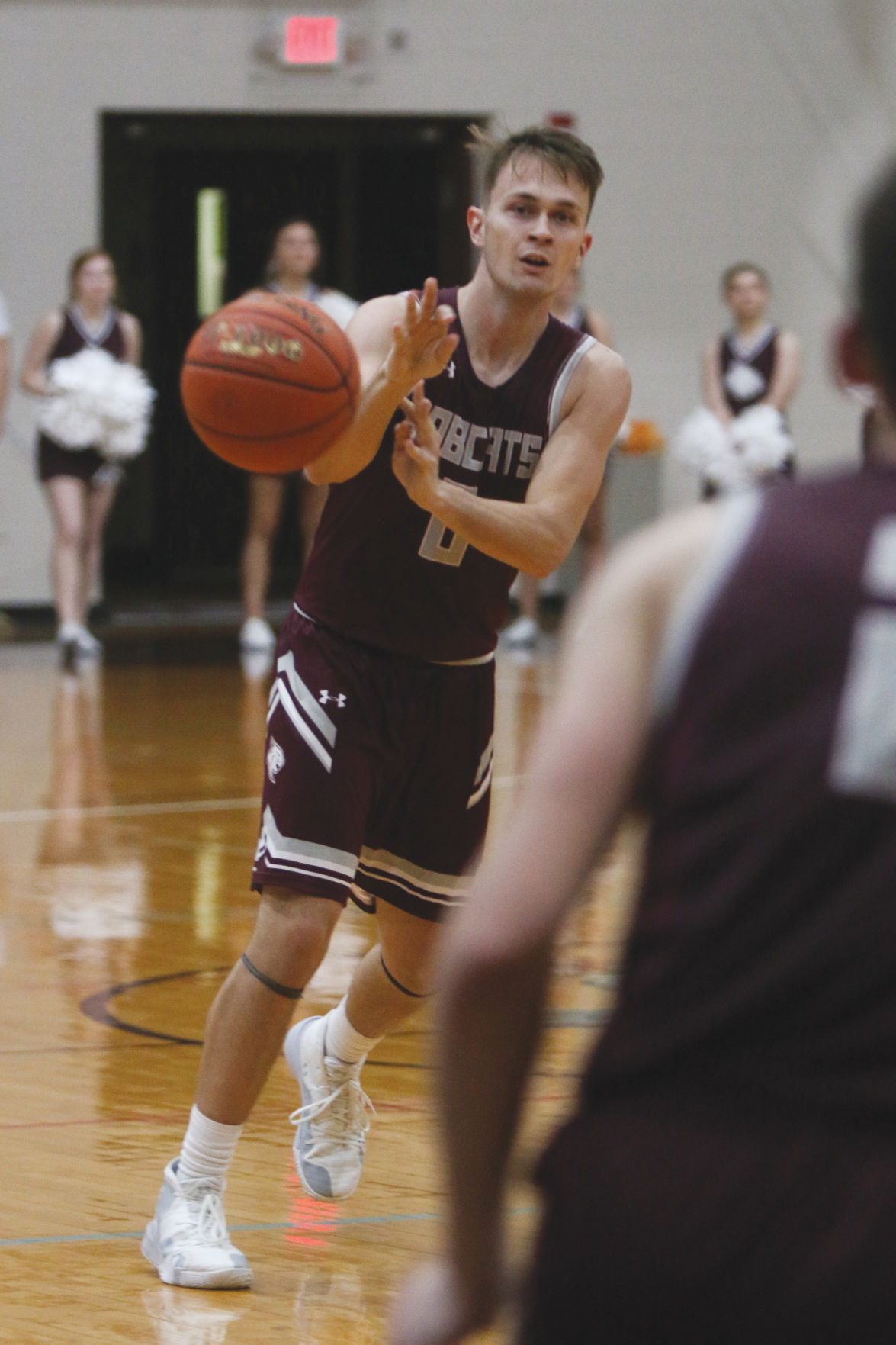 Despite picking up an early season win against Evangel, the Bobcats fell to the Crusaders on Thursday. The 81-59 loss put the team at a 5-6 record for the season.

The Bobcats took off with an early lead. In the first minute of the game, freshman Ayden Stone put up the first two points for the Bobcats. Evangel tied it up soon after that, but a three-pointer from senior Brandt Cochran put them back on top. The Crusaders tied it up once again, and after another shot from Stone, the Bobcats took the lead for the third and final time of the game.

For the next few minutes, the teams would battle for the lead – tying the game up twice more, with the Bobcats getting some points off shots from junior Trey Gibson and Stone. Just over five minutes into the first half, the Crusaders took the lead. They’d maintain their lead for the remainder of the game.

Although the Bobcats were unable to take back the lead, they came within one point of tying it up with just two and a half minutes left in the first half.

A three-pointer from freshman Andrew Mitchell was the last that came from the Bobcats for the rest of the half, and the Crusaders put up six points of their own. At the end of the half, the Bobcats trailed by 7 points.

Baskets from Stone and Cochran in the first two minutes of the second half each put the Bobcats within five points of tying the game up once again, but the team was unable to take advantage of that.

Evangel had soon drawn out a 10-point lead, and the Bobcats would come no closer for the rest of the game.

By the end of the game, Evangel had built up their lead to 22 points and had led by 23 at the most.

Hot? Not? However you view Packers' Aaron Rodgers, he has Super Bowl in his sights

On Thursday, the Bobcats were only 33.8% from the field and made four of six shots from the line.

The Bobcats play Midland University on December 29 at Bellevue University. Midland is 3-8 for the season.