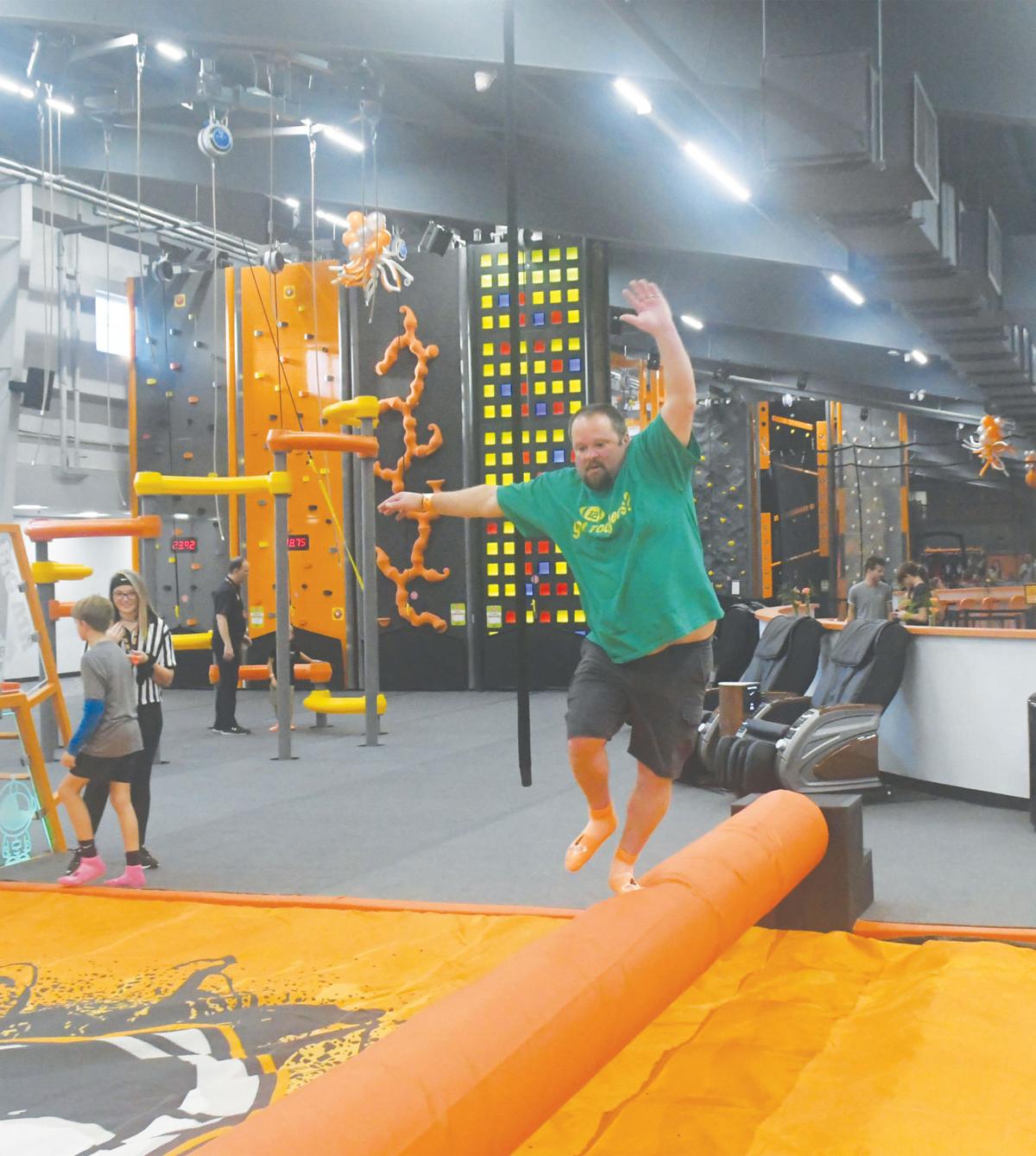 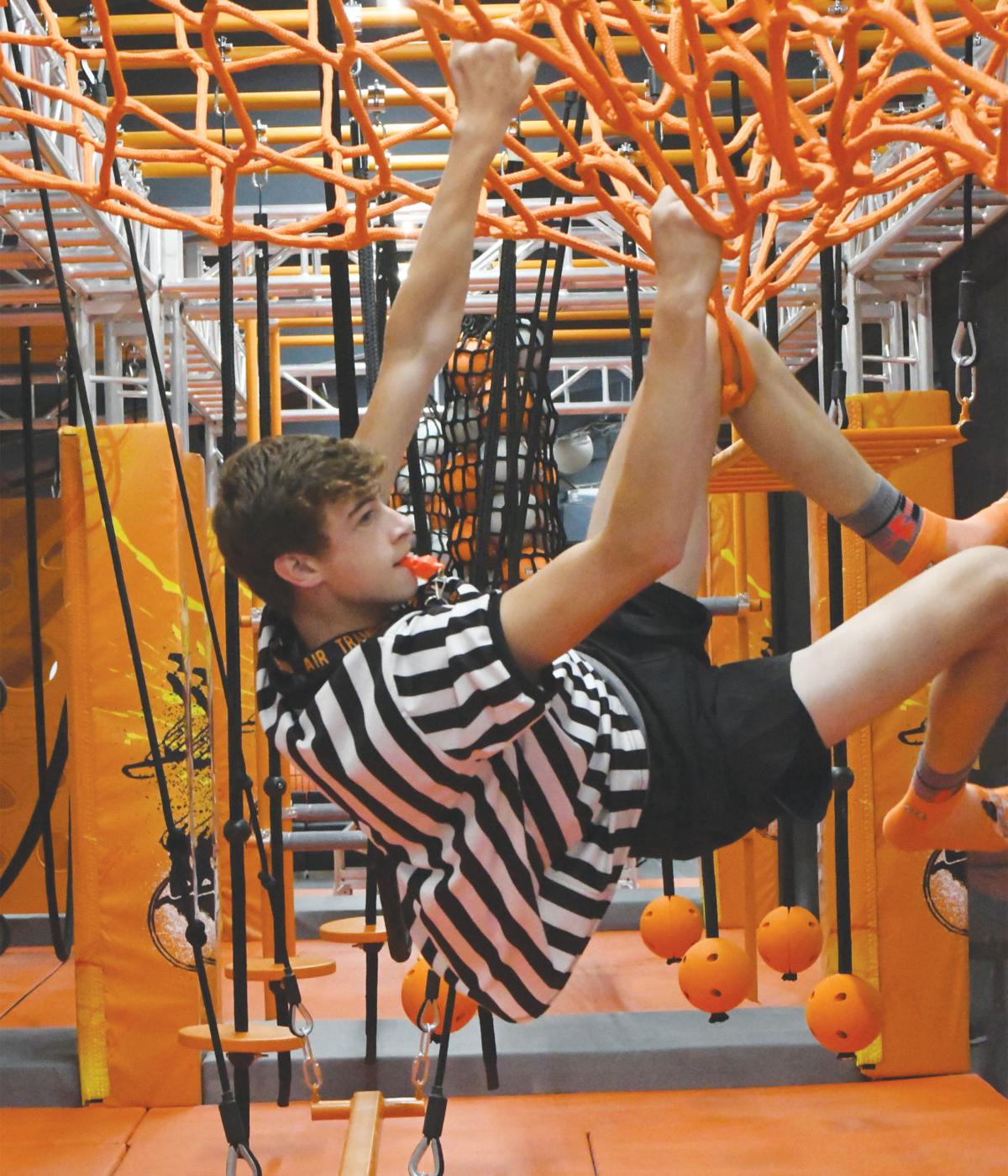 Thursday night saw dozens of  folks line up for a special sneak preview of Branson’s newest attraction, the Big Air Trampoline Park, which officially opens for business at 10 a.m. Saturday.

“This place is pretty awesome,” said Tommy Maschke, who was all smiles after he attempted to cross the balance beam, one of several dozen activities there are to see and do at Big Air Branson.

“When I saw the blueprints for this place, I was just staggered at what we were doing here versus all the other parks we’ve built,” said Big Air Trampoline’s Director of Marketing Dorothy Ferguson. “In this park alone, we have regular trampolines and trampoline dodge ball, but we’ve added all these fun climbing walls that are different from regular walls, but once I saw we had a gyro and a flight simulator, and we’re putting in VR, my mind was blown.”

In addition to all that, Big Air Branson also spotlights several premium attractions, including the  “Spin Cycle,” a  “Flight Simulator,” and a zip line. Ferguson also said there is plenty of room for more Premium attractions in the future. Guests wanting to participate in the premium attractions will need to purchase an ‘Elite’ ticket, which is “a little more expensive” than the “Regular” admission rate.

The park will also feature a “fun and exciting play area” for toddlers and young children, providing something for the smaller children to enjoy. With dozens of attractions and activities, Ferguson said she’s already made her choices as to which will be guest favorites.

“The indoor zipline, the indoor free jump, which is a jump of about 12 feet, and the ‘Drop Zone,’ I think those are going to be favorites of the adults and the kids,” she said. “Some places may have things like that, but they’re almost never inside, and most trampoline parks are pay by the hour, but we’re a one-time pay, and you’re done for the day.”

“We are thrilled to bring Big Air to Branson,” says Robert Phillips, owner. “We know Big Air is a place families can create unforgettable memories to last a lifetime. This location is unlike any other trampoline park and boasts unique activities for guests of all ages, including our hassle-free award-winning birthday party packages and annual jump pass.”

The venue will also house the Big Eats Café, with access to comfortable seating, free Wi-Fi, and TVs.

As far as Saturday morning’s grand opening goes, Ferguson said they’ll open the doors at 10, and they’ll also be awarding door prizes for the first 50 guests in line.

For more information, visit bigairbranson on Facebook.com, as well as bigairusa.com/branson.