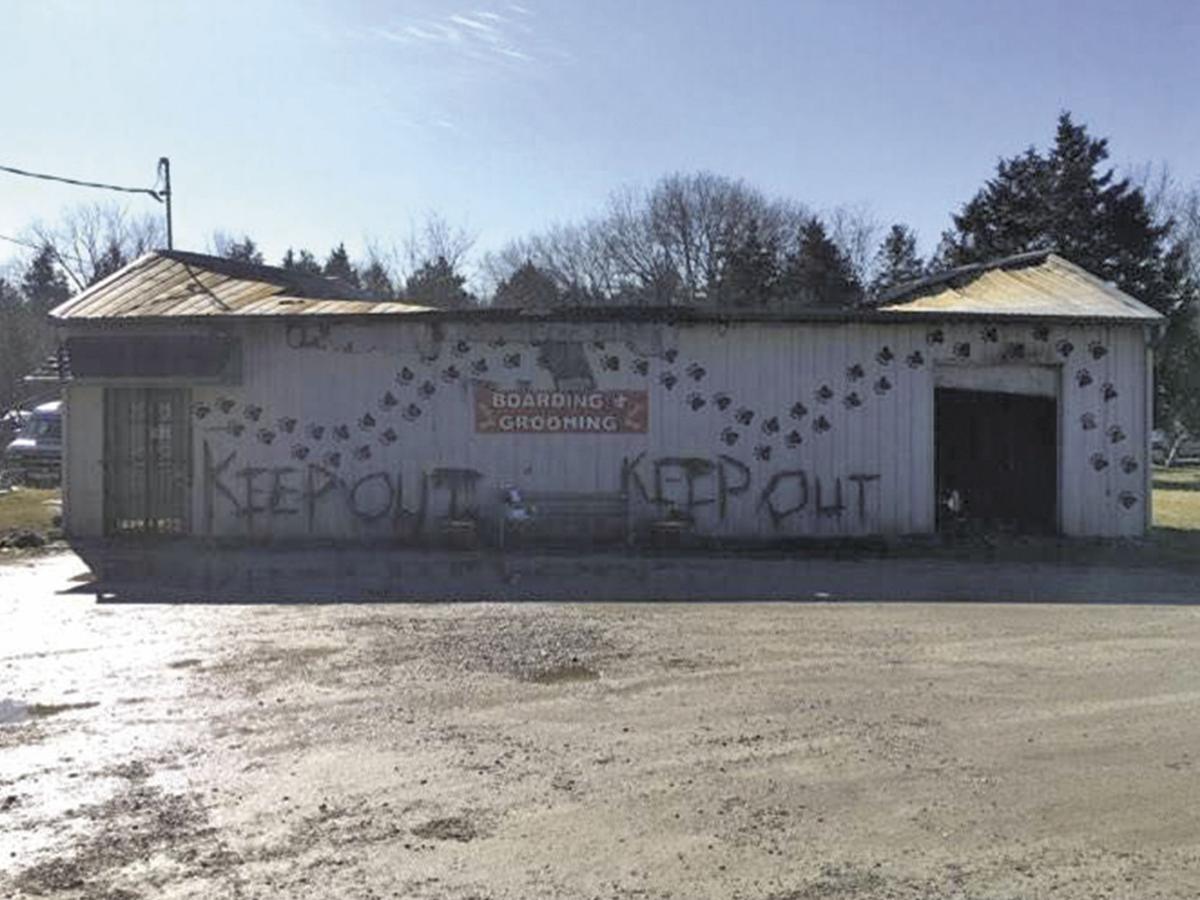 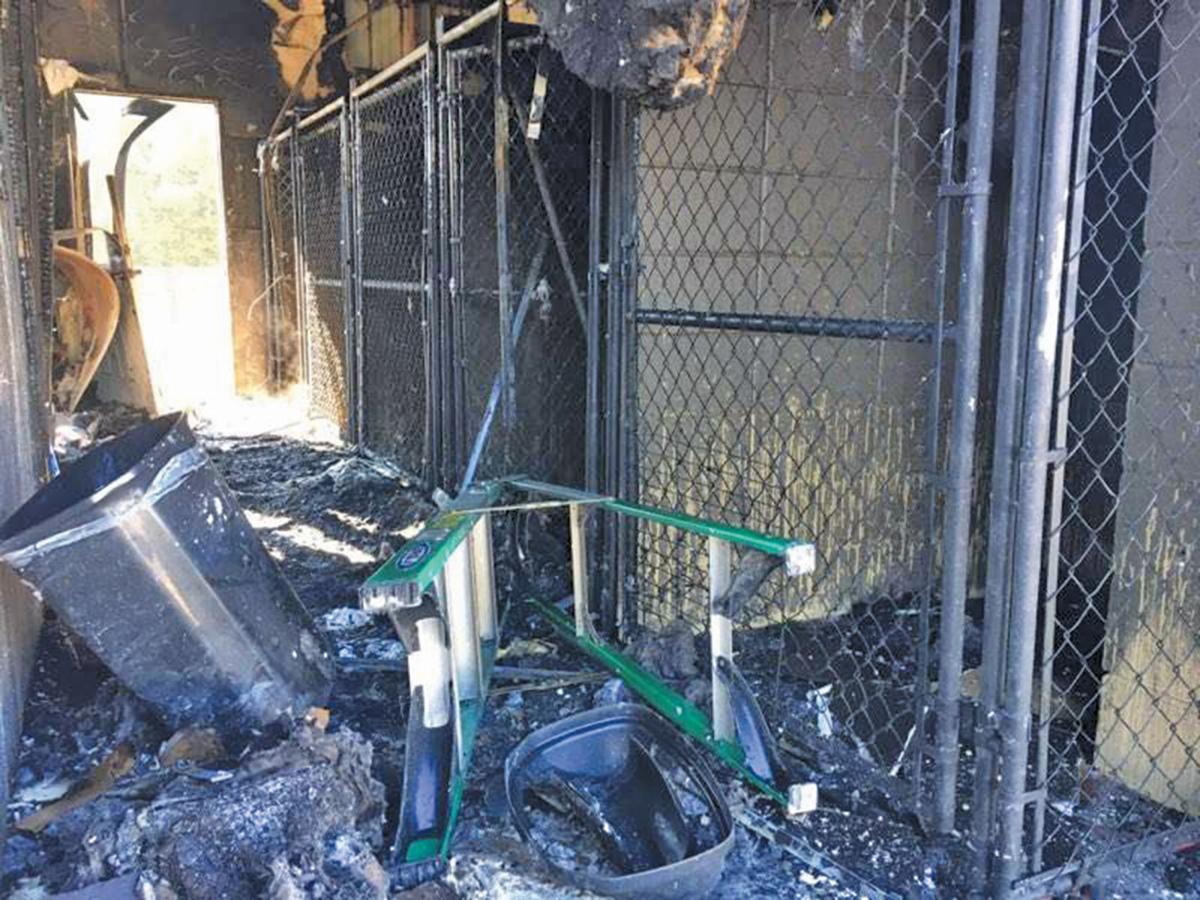 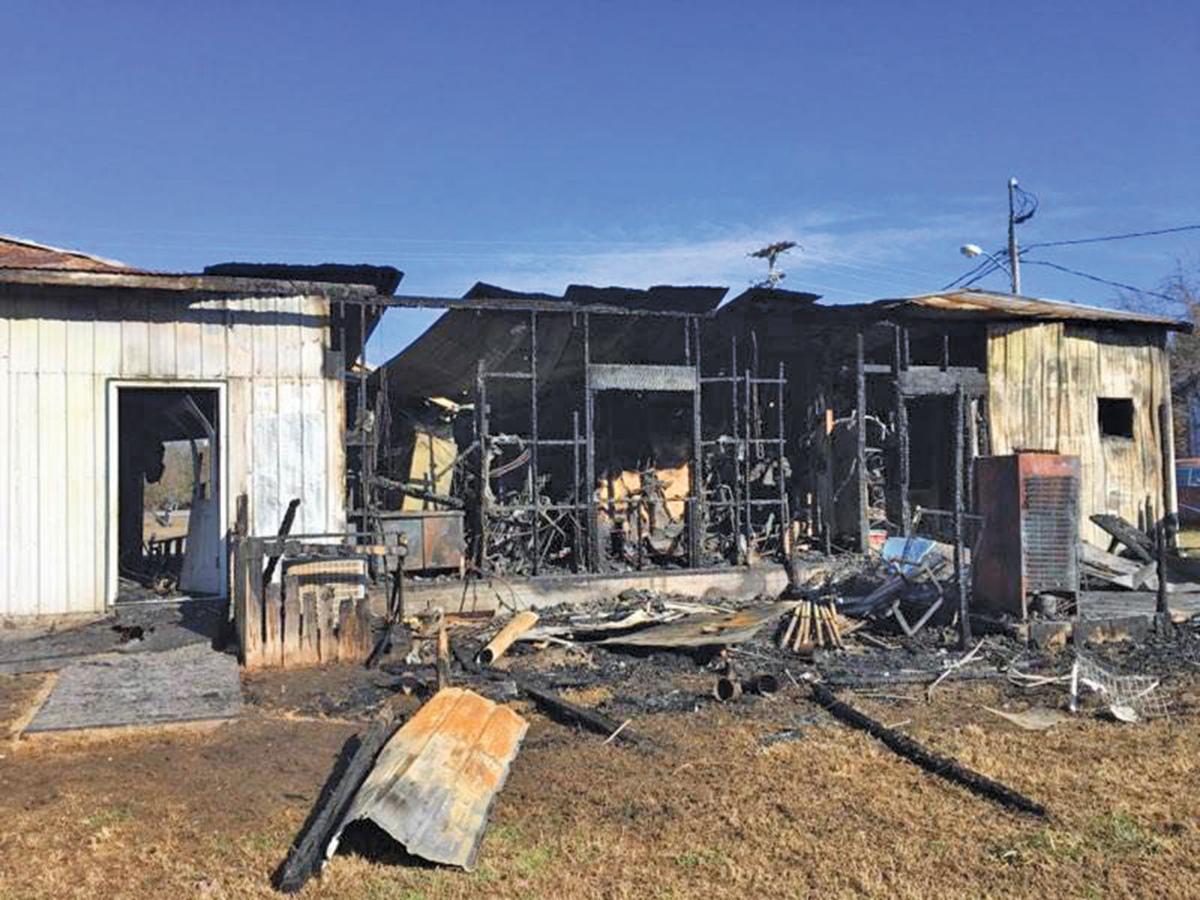 An early morning fire at Best Friends Boarding and Grooming in Kirbyville claimed the lives of four animals this (Jan. 25) morning.

Central Taney County Fire Chief Douglas Bower reported that at approximately 6 a.m. crews were paged out for a commercial structure fire at a business on East Highway 76.

“First arriving units on scene stated they had heavy fire in the rear of the building, which spread rapidly into the main section of the building,” said Bower. “We were able to get in and do a pretty quick knockdown to the building. It did have excessive damage throughout. Most of the fire was all up high.”

Bower said that while they were able to extinguish the fire fairly quickly, two dogs and two cats inside the building did not survive the fire.

“In the process of the fire we did learn that there were a few animals inside. We did have four small animals perish in the fire,” Bower said. “It’s always a bad deal. We were able to get them out later in the fire, but unfortunately by that time they’d passed.”