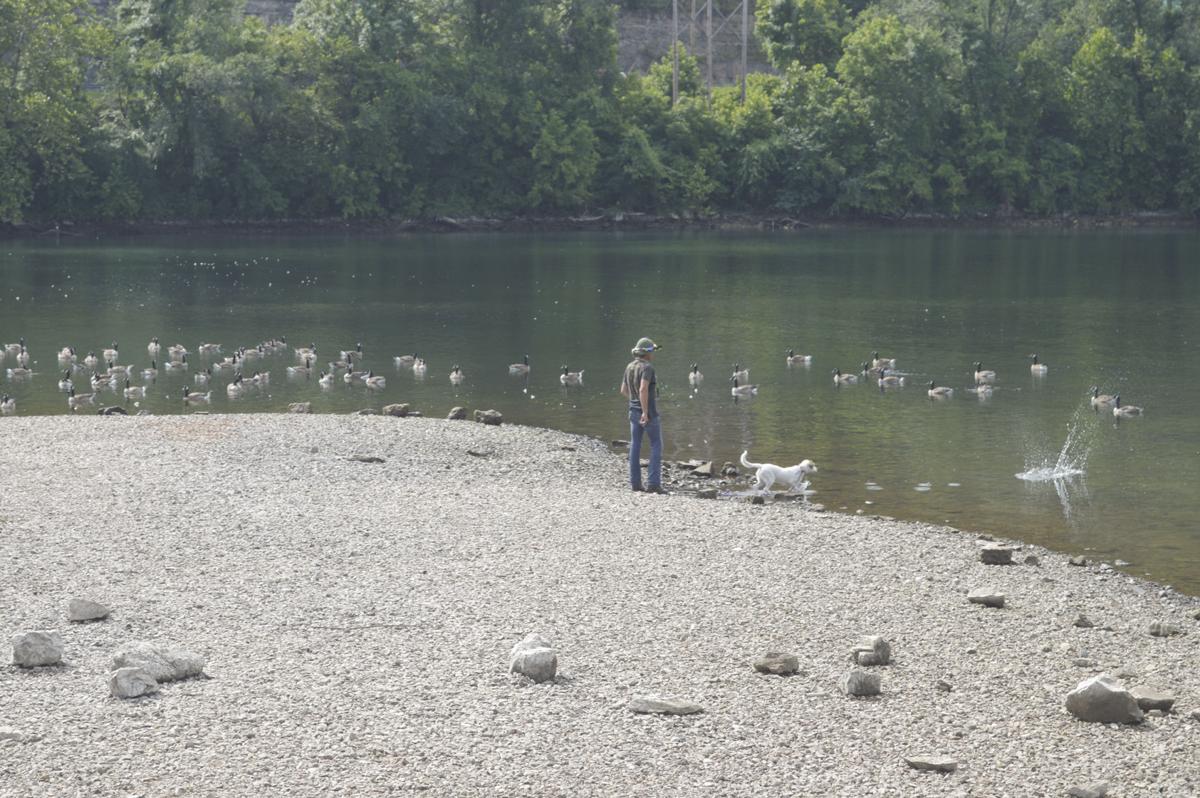 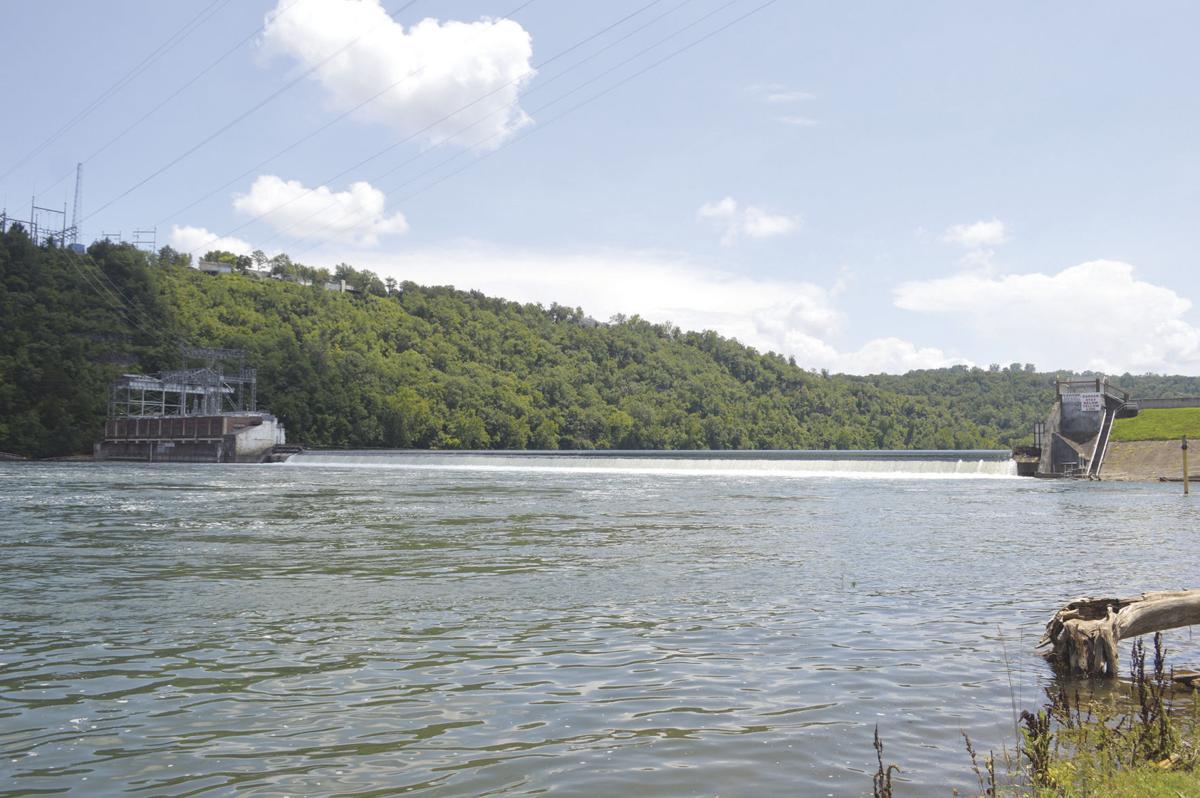 Ozark Beach Dam is seen here from downstream. Bull Shoals Lake, in the foreground, is currently too high to allow needed repairs to a gate on the dam.

Ozark Beach Dam is seen here from downstream. Bull Shoals Lake, in the foreground, is currently too high to allow needed repairs to a gate on the dam.

Crews are still waiting for the right conditions to repair a gate on Ozark Beach Dam.

According to an email sent to area businesses, gate 3 at Ozark Beach Dam, the longest of the 3 gates, has sustained damge. The email says the gate is stuck in the down position and that the gate’s air line is broken.

As of June 24, due to the damage to gate 3, according to the email, people could expect lower water levels as long as Table Rock Dam was not releasing.

Liberty Utilities crews, according to the email, are not able to safely make the repairs necessary because high water on Bull Shoals Lake, on the downstream side of the dam. Until the water level of Bull Shoals falls below 687 feet elevation, repairs will be stalled.

According to the Army Corps of Engineers, as of Tuesday morning Bull Shoals Lake’s elevation was at 687.86 ft.

As of press time July 9, Liberty Utilities had yet to to respond to a Branson Tri-Lakes News request for an update on the condition of Ozark Beach Dam.

Ozark Beach Dam, – often called Powersite Dam – was completed in 1913, creating Lake Taneycomo. According to the Department of Natural Resources, Ozark Beach Dam was the first hydroelectric dam in Missouri. The dam was built by the Ozark Power and Water Company, which was sold to Empire District Electric Company, in 1927. Liberty Utilities then completed its purchase of Empire in January 2017.