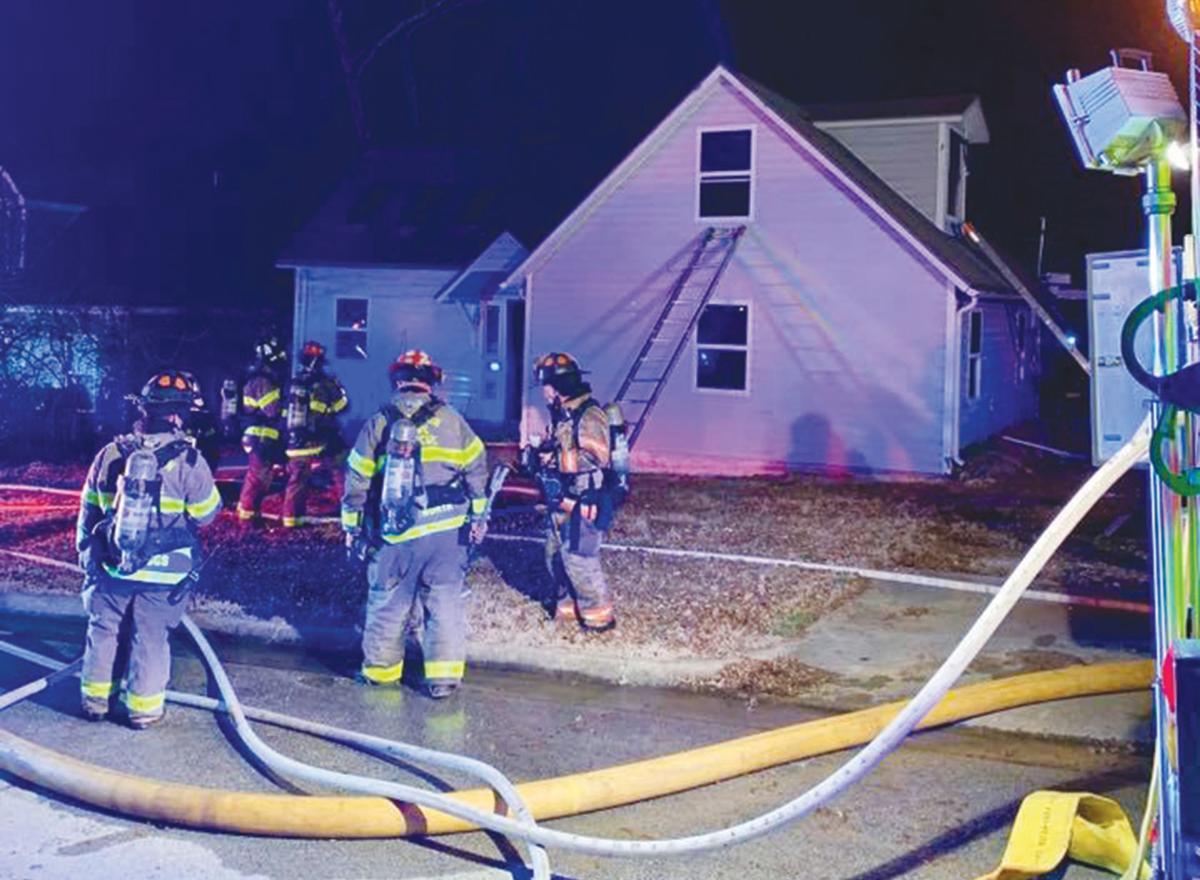 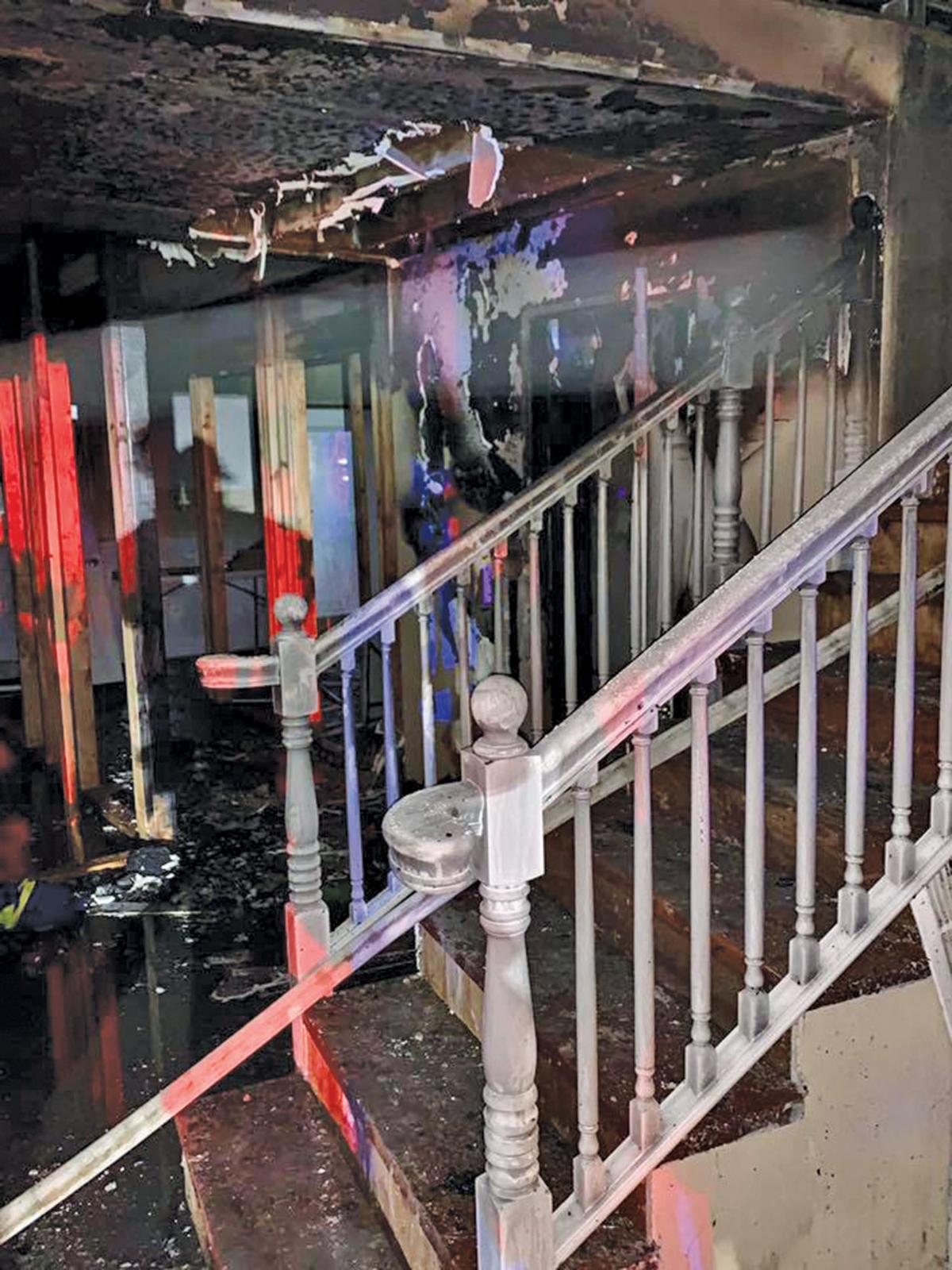 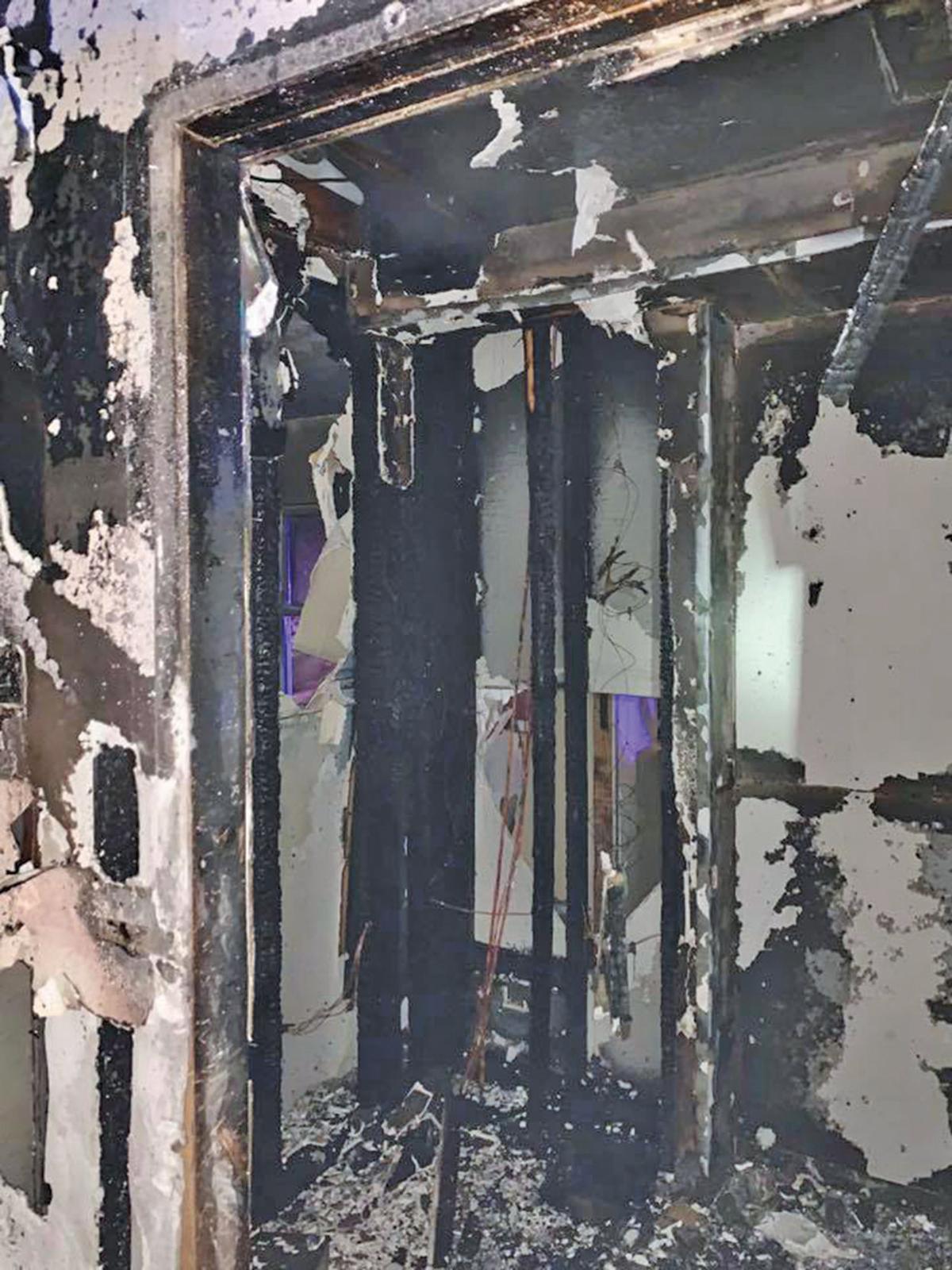 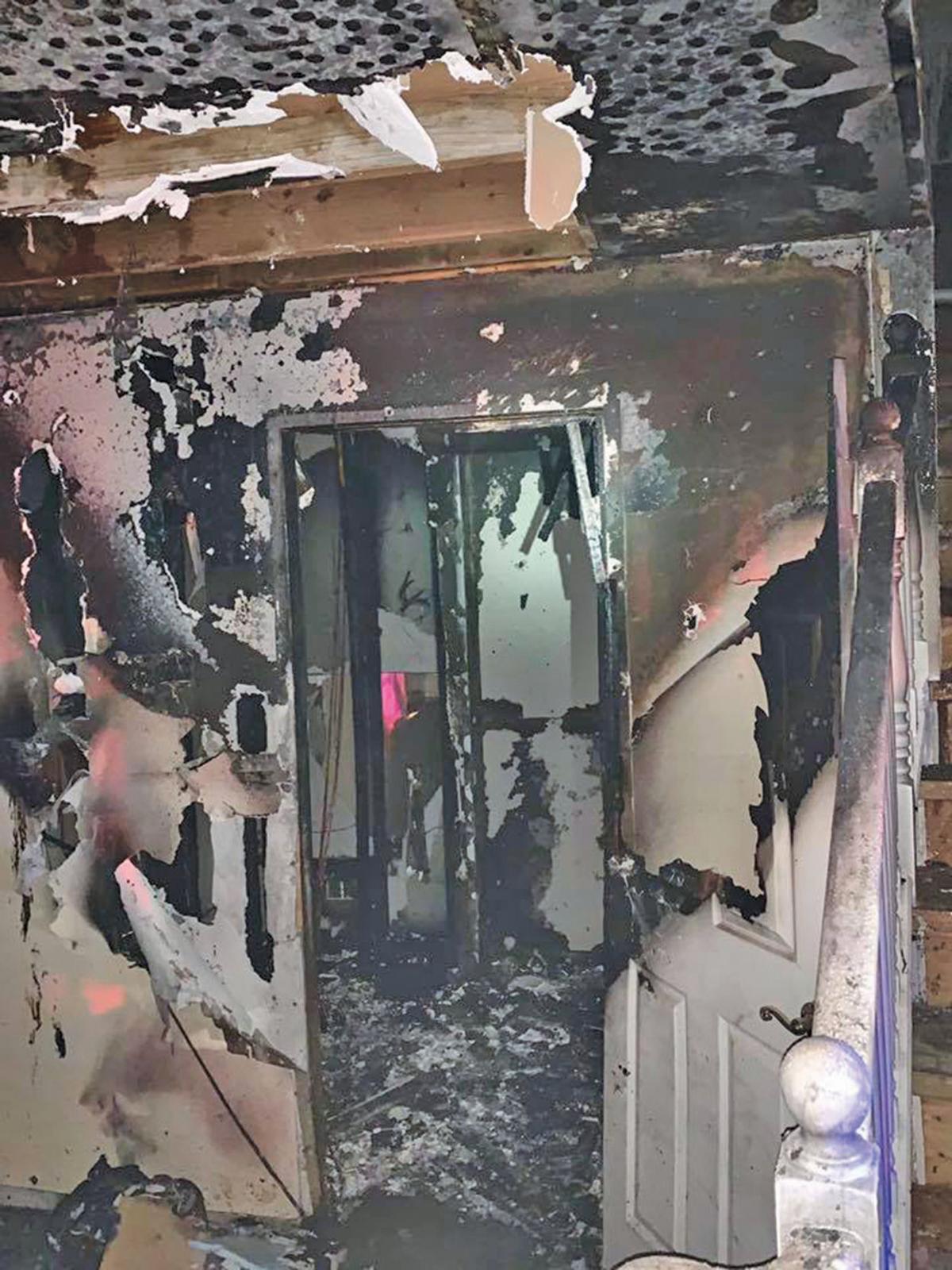 Investigators can’t rule out an old space heater as the possible cause of a Branson house fire on Feb. 11.

Branson Fire Chief Ted Martin reported that at approximately 6 p.m. Tuesday, firefighters were dispatched to a possible residential structure fire in the 600 Block of Pacific Street.

“The first arriving engine company from Fire Station No. 1, the captain reported heavy smoke conditions from all sides of the house and a possible fire just inside the front doors,” said Martin. “So they were able to make a quick interior attack and they were able to contain and extinguish the fire in the area that it was discovered, and that was a small closet area and extended up towards the attic space. The firefighters were able to open up that space and contain the fire where they found it.”

Martin said the fire was in an empty older unoccupied home that was being renovated into offices for a law firm. He added that they believe the fire started due to a space heater.

“The item we can not rule out as the cause of the fire is an older small space heater … located at the point of origin where we believe the fire started. So therefore it was determined to be accidental in nature,” Martin said. “The prevention message out of this is to not leave space heaters unattended and to make sure that they are plugged in directly to a wall outlet, not using an extension cord and to keep combustible materials like curtains and drapes and furniture away from space heaters. We use the phase ‘Give Space Heater’s Space.’”

Martin said  their were no injuries, and the department was alerted to the fire thanks to a passing motorist who called in and reported smoke in the area of the house.

“That quick notification helped firefighters make a quick response, therefore we reduced the risk of more damage,” said Martin. “Firefighters did a great job of containing the fire. We believe that the damages are limited to a point where they’ll be able to continue with the remodel of the building for the old residence to be used as a law firm office in the future.”

Branson fire received mutual aid at the scene from the Taney County Ambulance District and the Branson Police Department. Crews were on scene for close to two hours.