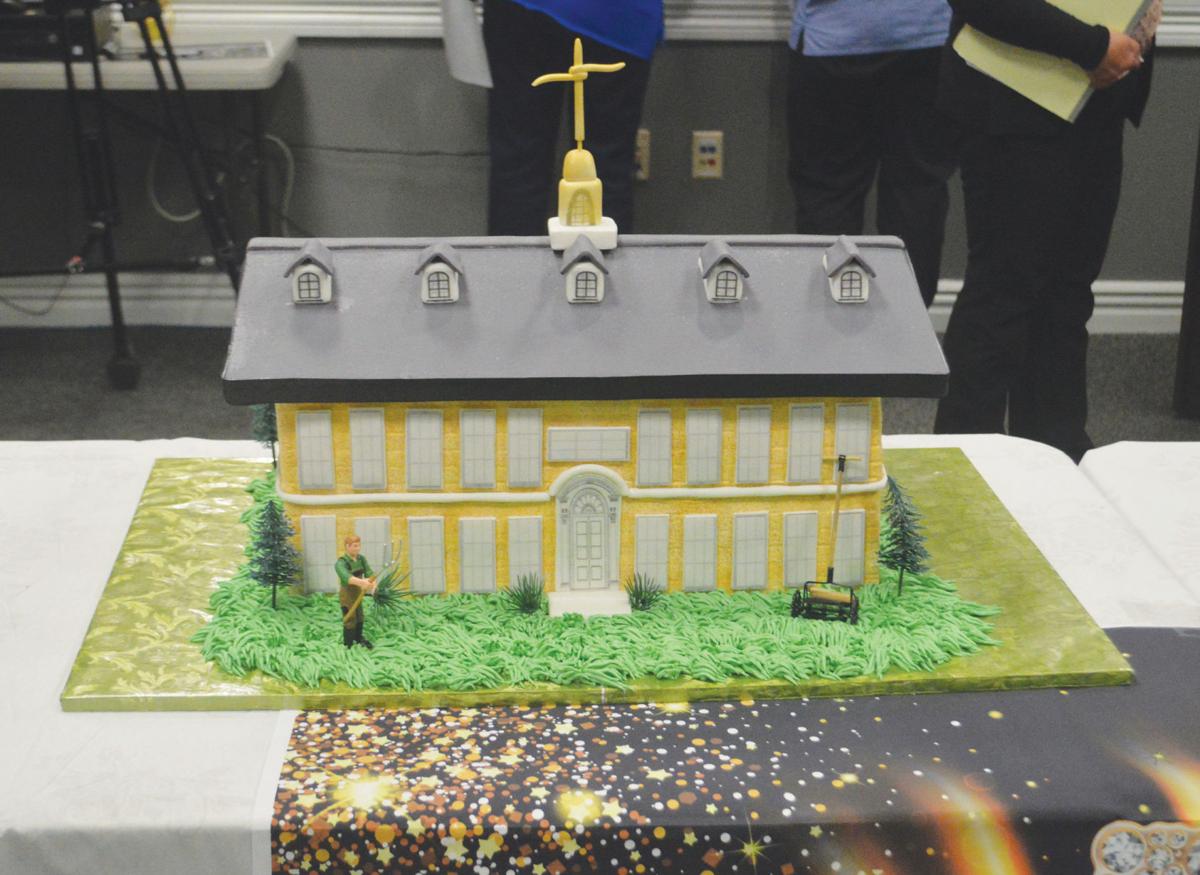 On January 8, 1950, the hospital opened its doors with 25 beds, five physicians and six nurses aides. 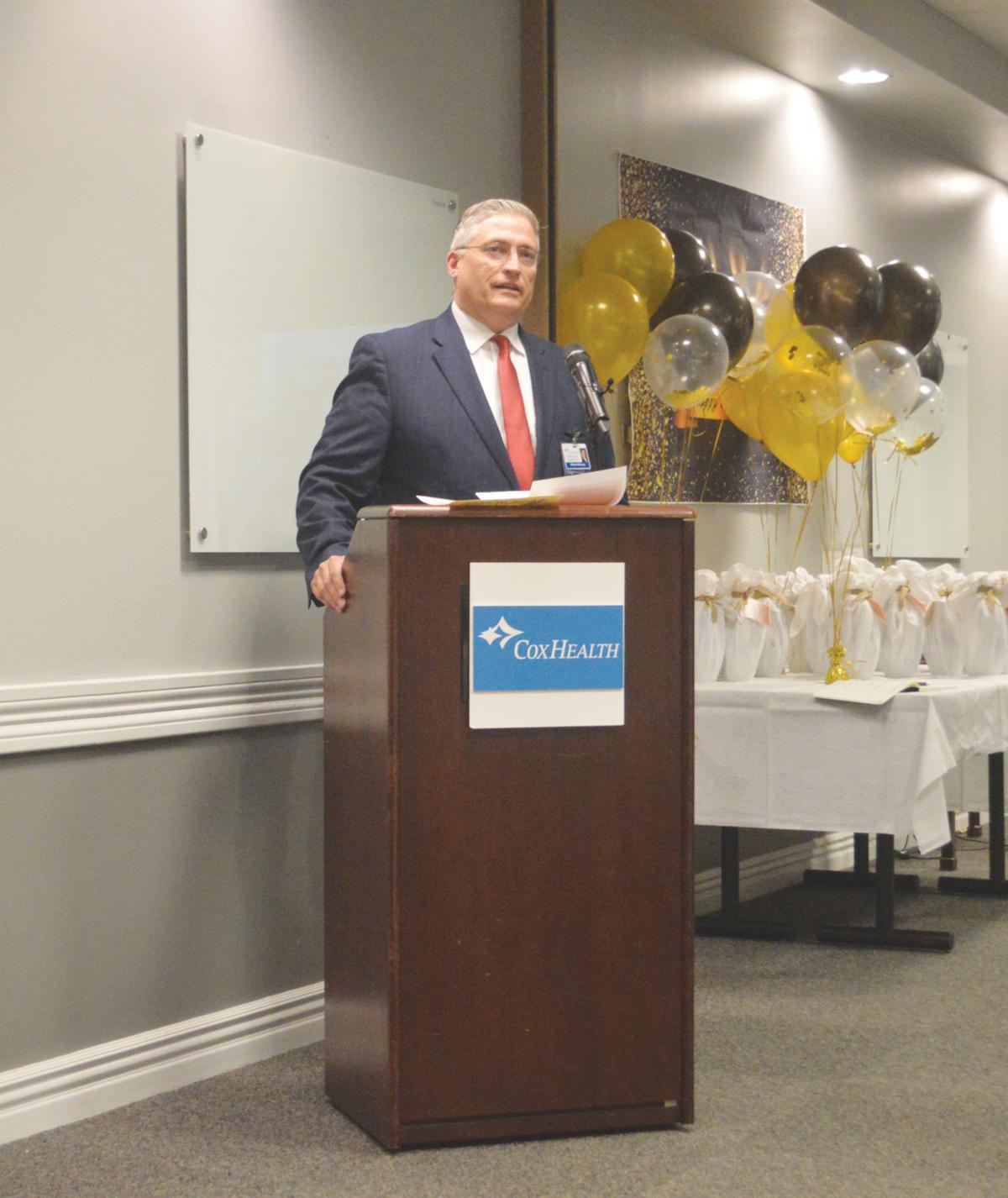 On January 8, 1950, the hospital opened its doors with 25 beds, five physicians and six nurses aides.

“It’s important to always acknowledge those who have done something before, I always say, ‘we’ve all been warmed by campfires we didn’t start’,” said Cox Medical Center Branson President William Mahoney. “To me, I always want to be grateful for those who’ve paved the way that I’m being blessed by and our community’s being blessed by.”

On January 8, 1950, the hospital opened its doors with 25 beds, five physicians and six nurses aides, according to the release.

The original brick hospital is still the pillar of the medical center’s campus while new expansions accommodating seven decades of growth that have shown Branson bloom from rural town to booming tourist destination.

Even after 70 years of compassionate care in the community, CoxHealth’s mission to improve the health of those it serves remains “as strong as the bricks that built it”.

“I want people to know that the hospital’s here, it’s solid, it’s here for a long time for the community and again we want to acknowledge those who built this, the fire we’re being warmed by now,” said Mahoney.

“Again, this is a hospital that gives back. If you look in the community, we donate to a lot of different things to improve health and wellness. When you think about the 1,100 jobs, that’s pretty important. Then you think about the Skaggs Foundation, when we had the CoxHealth deal there was monies put there and $750,000 a year goes to the community from the Skaggs Foundation.

“That would have never happened if we didn’t have the hospital here.”

In January 2012, Skaggs President William Mahoney approached the board with an idea to keep the hospital relevant in changing times and keep quality health care in Branson by finding a strategic partner, according to the release.

After an eight month search, the board narrowed 12 potential partners down to two and, in a 96-0 decision, trustees voted to join CoxHealth.

“We are Cox, it’s been eight years now,” said Mahoney. “They were the best partner for us to improve the health of the community. Our cultures blended well and it’s done well. We both benefit greatly from this partnership, it’s a family.”

According to the release, even though the future of rural health care in America stands on shaky ground, Cox Branson continues to thrive and expand in the community.

The hospital prides itself on a culture it says can’t be matched and feels that every employee and patient is family.

“I’m just proud that we’ve put this hospital in a very good position 70 years later, so those initial people made a sacrifice to build this, could look back and say ‘hey, wow they did well with what we gave them’,” said Mahoney.

“That’s important and I’m grateful that we were able to make a deal with CoxHealth, the funds were able to go to Skaggs Foundation to be able to help there and continue every year to disburse funds and help the health and wellness in Stone and Taney county, and that we’re able to recruit in doctors from Mayo, from the Cleveland Clinic, so our friends, our neighbors, our visitors have top notch, quality care in the community setting.