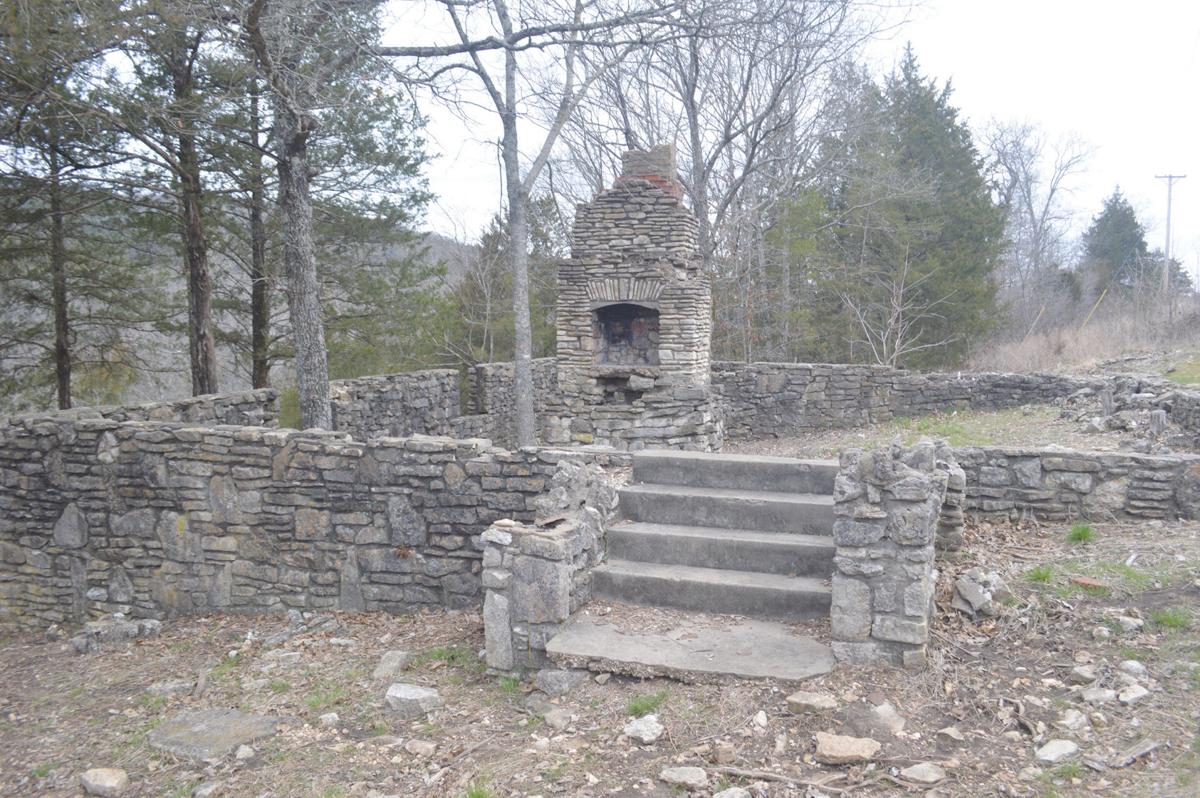 A chimney and foundation in what used to be the town of Melva, now in the Branson Creek area, south of Hollister. The town never recovered from a deadly tornado 100 years ago. 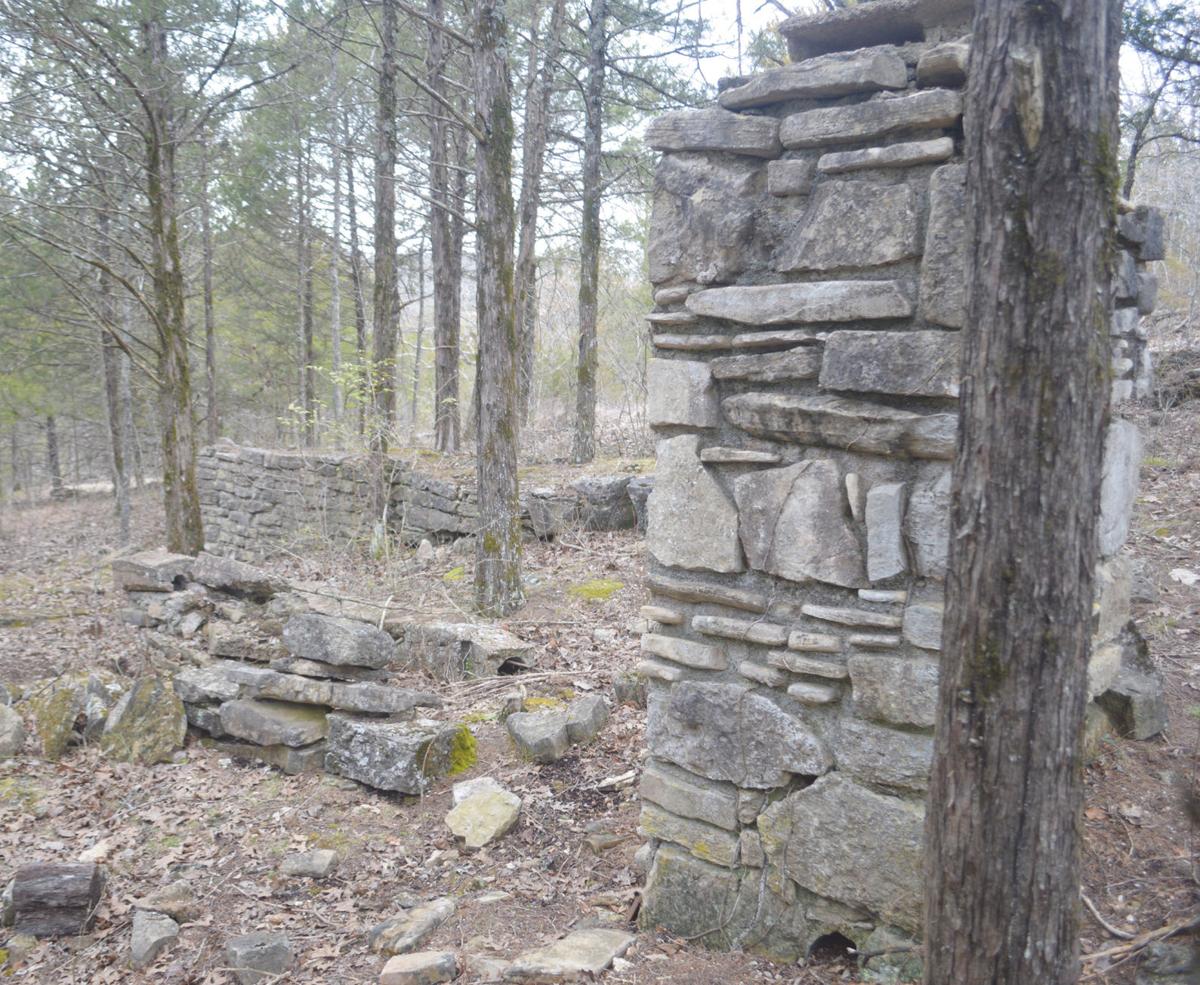 A chimney is one of the ruins of Melva. 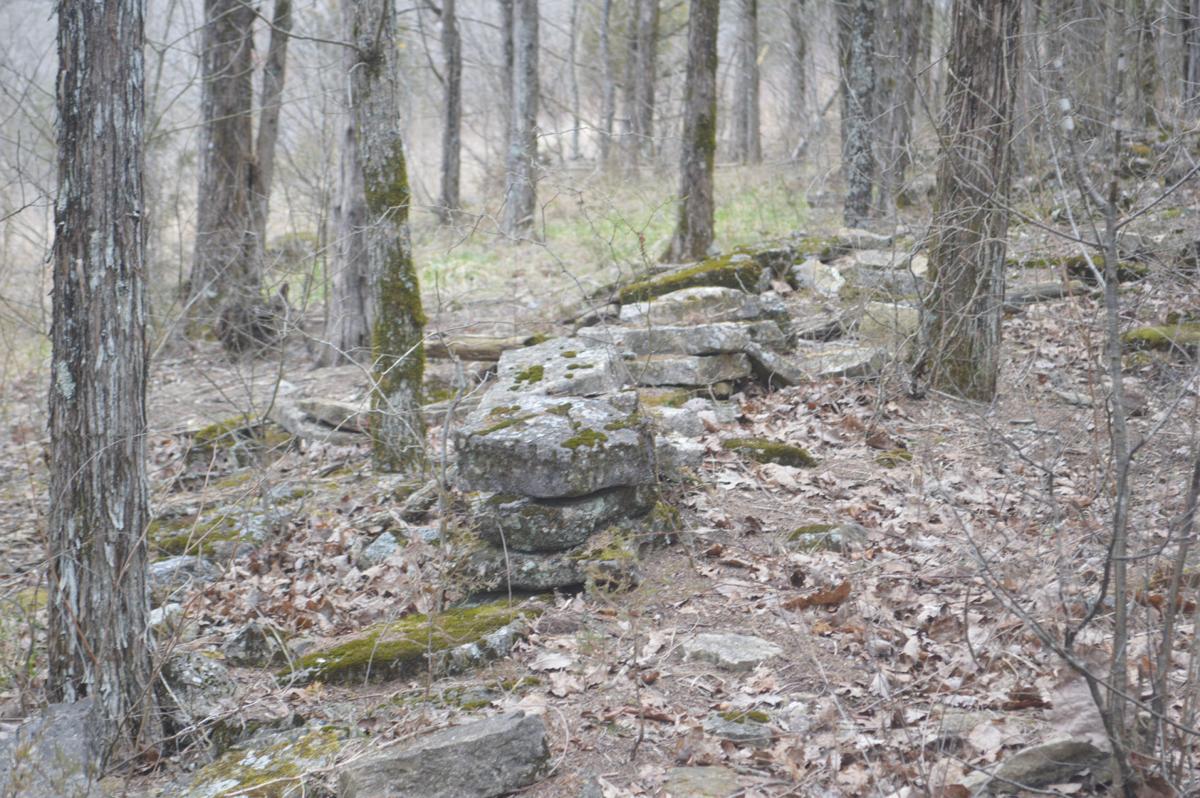 The remains of a stone wall or foundation.

A chimney and foundation in what used to be the town of Melva, now in the Branson Creek area, south of Hollister. The town never recovered from a deadly tornado 100 years ago.

A chimney is one of the ruins of Melva.

The remains of a stone wall or foundation.

March 11 marks the 100th anniversary of one of the most tragic days in the Tri-Lakes area, and I wasn’t even aware of it until just a few years ago.

It was March 11, 1920 when a tornado rumbled through the village of Melva, killing 11 people – nine of them were children. The total includes an infant who was born dead the following day.

If you’ve never heard of Melva, that’s understandable. The village was never very big, and the tornado effectively wiped it out. It still existed, technically, for some time after, but for decades now, the town has existed only as ruins that provide a curious landmark for hikers in the Branson Creek area, south of Hollister.

Most of what I know about Melva comes from a 1963 article by Dorothy Cummings in the White River Valley Historical Quarterly. You can read the entire very well-done article at https://thelibrary.org/lochist/periodicals/wrv/V1/N9/F63d.htm.

According to the article, the tornado struck the town on a Thursday. The only reason so many children were home is because Turkey Creek was high, so everyone knew the teacher would not be able to make it to work.

The deceased (with ages) included Bill Mahnkey (7); siblings Mearl (15), Oleta (8), and George Box (5); and another set of siblings Hubert (13), Jessie (10), Nancy (5) and John Box (2). (They were cousins to the other Box children). The infant who was born deceased was a sibling of this second family of children. One adult, Cora Howard, died. Howard’s children survived, though there were several injuries among them. Another adult, Frances Jackson, 45, died three days later from a head injury.

Several other residents of the town suffered various bruises, cuts and broken bones.

It had to be the saddest, most tragic event of the Twentieth Century here in the Tri-Lakes area.

In the end, Melva was a fairly short-lived town. There was mining activity in the area in the 1880s. It was when the railroad was completed in 1906 that the town became Melva, named for the baby son of one of the town’s promoters. Other mines developed near the town. The remains of at least a couple of these mines can be visited on other hiking trails in the area.

I don’t remember when I first became aware of Melva, but a few years ago I was on a mission to hike every trail I could find in the Branson region. Eventually, I explored the many trails in and around Branson Creek and managed to come across the ghost town I had heard about.

I think the last time I’d been there was in 2013. I returned just a few days ago, along with my wife Annette, to take a fresh look at the century-old remains. Aside from a couple of signs that weren’t there last time, little had changed.

The most obvious remnant of the town is a stone foundation and chimney, right next to the trail. Just up the hill, hidden in trees, are the loose remains of stone walls or foundations. A little further up is a chimney a a couple of more-intact walls.

We did not do an exhaustive search. I prefer to save other treasures for other days.

To me, Melva has a sad vibe to it. It was a always a struggling town full of people who worked extremely hard, and it ended in a disaster that took 11 lives way too soon – one before it even got started. Perhaps my feelings of sadness are not fair. Tornadoes, after all, can strike anywhere. Melva, certainly, was full of vibrant lives and dreams and love, like any other place. The children, on that day, were out playing. It probably had been a joyful day.

If you want to learn more about Melva, the public is invited to hear a presentation at the Centennial Museum in downtown Branson from 12:30-1:30 p.m. March 17. The presentation about the small railroad and mining town will be given by Tammy Morton and Angel Wolf. It’s part of the museum’s monthly Tuesday Talk series.

The Centennial Museum is at 120 S. Commercial St.