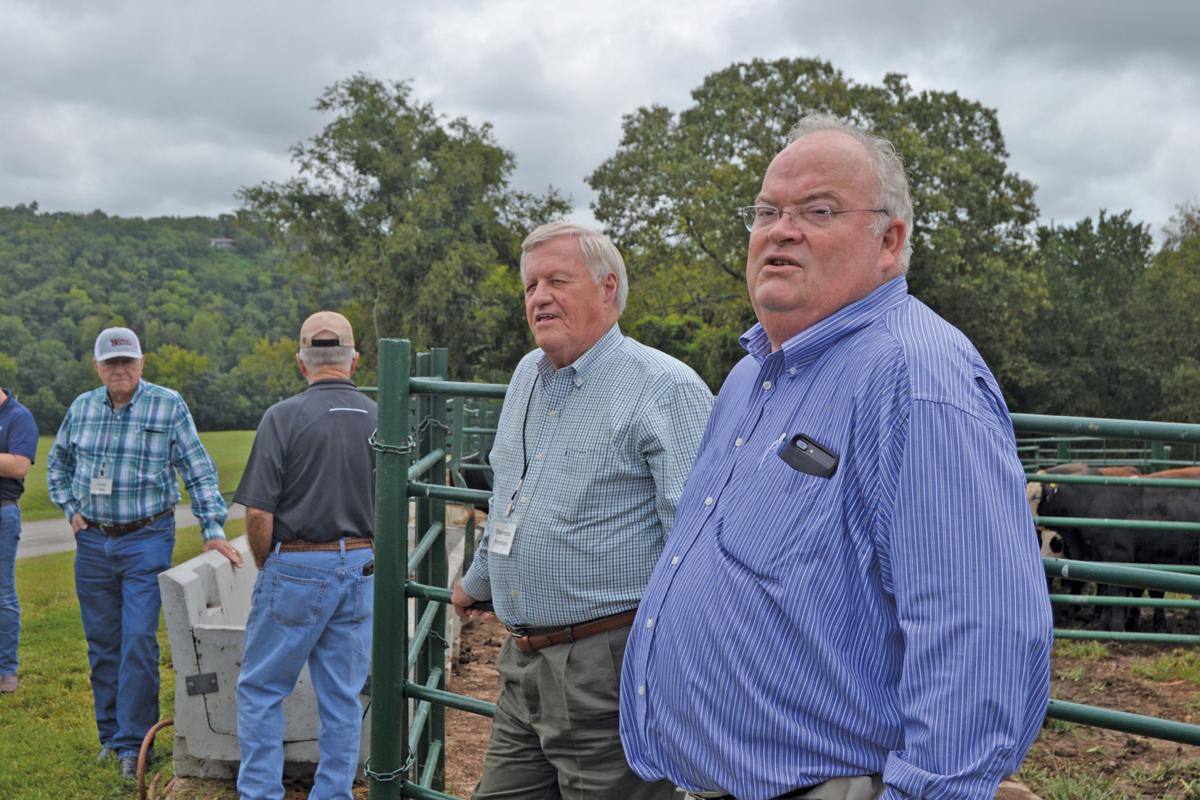 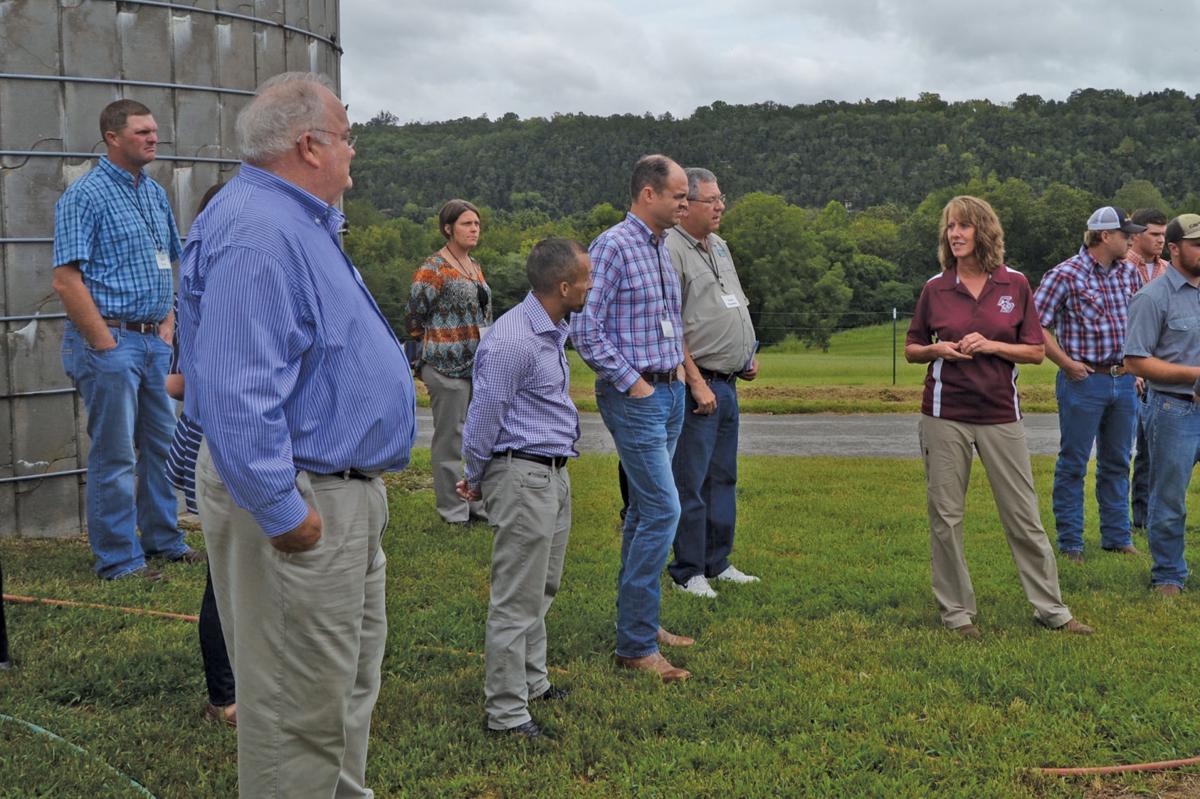 Missouri 7th District Representative Billy Long hosted his 9th Annual Agriculture Tour on Aug. 23, which included a stop at College of the Ozarks.

Long invited House Agriculture Committee Chairman and Minnesota Congressman Collin Peterson to join him, and two dozen farmers, ranchers and area political leaders, this year on his annual tour, which also included stops at Randy Mooney Farms in Rogersville and Pinegar Land and Cattle in Springfield.

At C of O, attendees were treated to tours of the beef, dairy and vegetable farm operations, as well as lunch at The Keeter Center.

“I’ve been to Missouri quite a bit,” said Peterson. “This is my second tour as Ag Committee Chairman, so I’ve been here a couple of times when I was chairman before 10 years ago. Missouri is a big farm state. Your congress people want me to come down and see what’s going on in Missouri. I always learn a lot.

Long said he selected C of O as one of the tour stops for the college’s ability to showcase beef, dairy and vegetable farming all in one location.

“We have a lot of different farmers and a lot of different people in the agriculture community that come on these tours with us and they all do different things. So they can take back ideas to their farms,” said Long. “We have all sorts of different operations going on where they can look and see and learn more from one farmer to the next.

Peterson said that after visiting with C of O President Jerry Davis and touring a portion of the college, that he feels the University of Minnesota could learn a few things from Hard Work U.

“I’ve got a school, as I was saying, that is struggling a little bit, and what you’re doing here might be something they need to look at,” said Peterson. “So I’m going to try and send the chancellor down to this place and have her see what you’re doing and see if we can steal some ideas and take them back to Minnesota. So this has been good.”

During his visit to C of O, Long also said the other purpose behind this year’s tour was to visit with the area agriculture community and state politicians about the recently passed farm bill and the impact it will have on the state.

“A lot of people don’t all know what was in that five year farm bill, so that helps there,” said Long. “We’ve got a lot of the State Reps here coming on our tour today with us, so they can take back ideas with them to Jeff City and help develop the agriculture community and help folks that do make their living on the farm.”

Peterson said he accepted Long’s invitation to join him on his Ag Tour, because he knew he could learn something.

“There’s a lot of things I see that I’ve seen before, but at no time do I go out that I don’t learn something I didn’t know before and you never know what it’s going to be,” said Peterson. “It’s going to be something that you’ve never even thought about. As chairman, it helps me to understand how to do things better, how to have better legislation.”

This was Long’s third visit to the area this month. On Aug. 14, he toured Faith Community Health in Branson to learn more about how they serve the community, and on Aug. 19, he spoke at a ribbon cutting ceremony for a new Branson Lakes Area Chamber of Commerce facility.